Graduations are among life’s most important milestones and so it deserves to be witnessed by loved ones. Such this the case with Gali Yalkarriwuy Gurruwiwi who made it a point to appear at the occasion when his granddaughter finally finished schooling.

The aboriginal elder traveled over 2,000 miles from a remote island in Arnhem Land to the Worawa Aboriginal College in Healesville, north-east of Melbourne, Australia where Sasha, his granddaughter, is set to graduate from year 10. 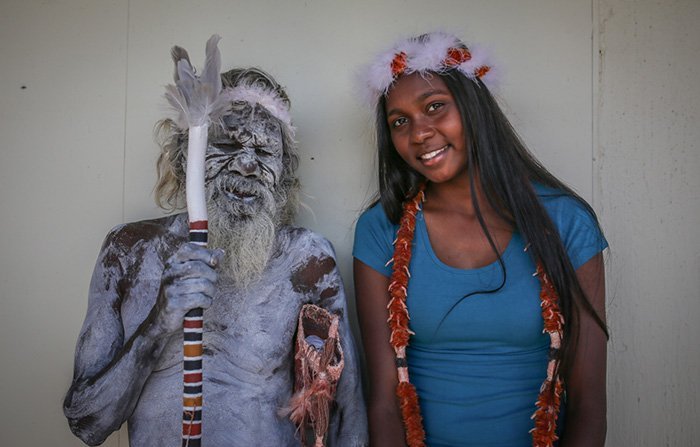 In an ABC feature, Gali said:

“I am proud of my grandchildren, Sasha and Alicia, I am proud that this college was taken care of and that they got a good education.”

The article further tells us that the old man went to the ceremony “despite feeling unwell on the morning”.

Gali is a Yolngu Mala leader, known as the Morning Star dancer. He does not know his exact age. 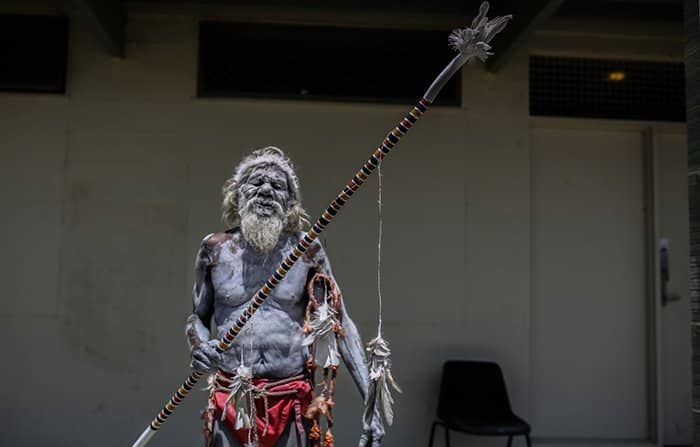 “When visitors come to Elcho Island my grandfather always dances, and all the grandchildren dance with him.

“I always love to dance with my grandparents.

“This was a bit unique.”

Sasha is proud not only of her achievement but also of her culture. 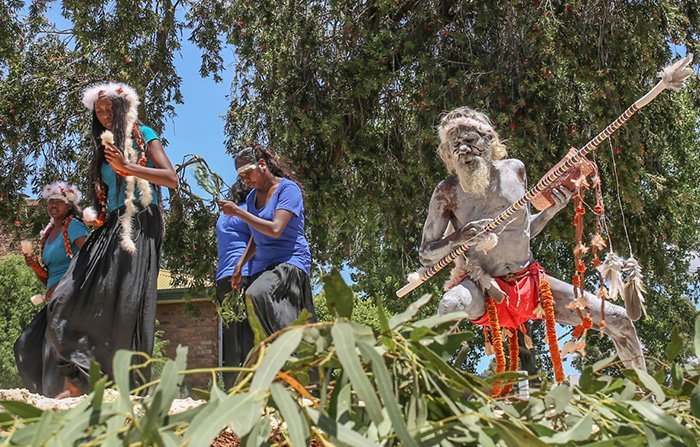 “I love hunting, looking for oysters and fishing and looking for mangrove worms and dancing traditional, we call it bunggul, that’s what I miss, and telling stories around the campfire.

“Going to a boarding school like this, I learnt new Indigenous languages and cultures from different communities as well.”

Sasha hopes to complete year 11 and 12 at the Clontarf Aboriginal College. She hopes to work as a nurse someday. As she further said:

“I would still love to practice culture and teach people my culture. I also want to be a role model to younger girls and show them that they can do something with their lives and be happy.”