Bowen Toomey is just like any boy next door: he is energetic, happy and active. You can say he is living a full life, but it wasn’t always that way. You see, Bowen does not have arms and legs.

Bowen was actually abandoned when he was just a baby at a Serbian orphanage. When Devon and Jeremy Toomey visited him in the orphanage, he seemed isolated and would spend almost all day in his crib which did not allow him to roll over, chew, sit up or even talk.

It was his picture that made Devon and Jeremy want him to be a part of their family in the U.S. And they did make him part of their family. He was able to greatly improve when the Toomeys brought him back in the States. Although, he would make some mistakes, the Toomeys were loving enough to give him the support he needs so he can cope with his everyday life challenges.

Now, Bowen can eat his heart out.

Climbing up and going down the stairs is not a chore anymore.

He is even an active swimmer.

Bowen’s life now is totally the opposite of his life in Serbia, many years ago. Jeremy even says that Bowen is the happiest kid they know.

He’s happy all the time. He’s the happiest kid I’ve ever met.

Indeed, Bowen is an inspiring boy. He isn’t just an active and energetic one, he is even a top student and reader among his peers!

How does he do it? 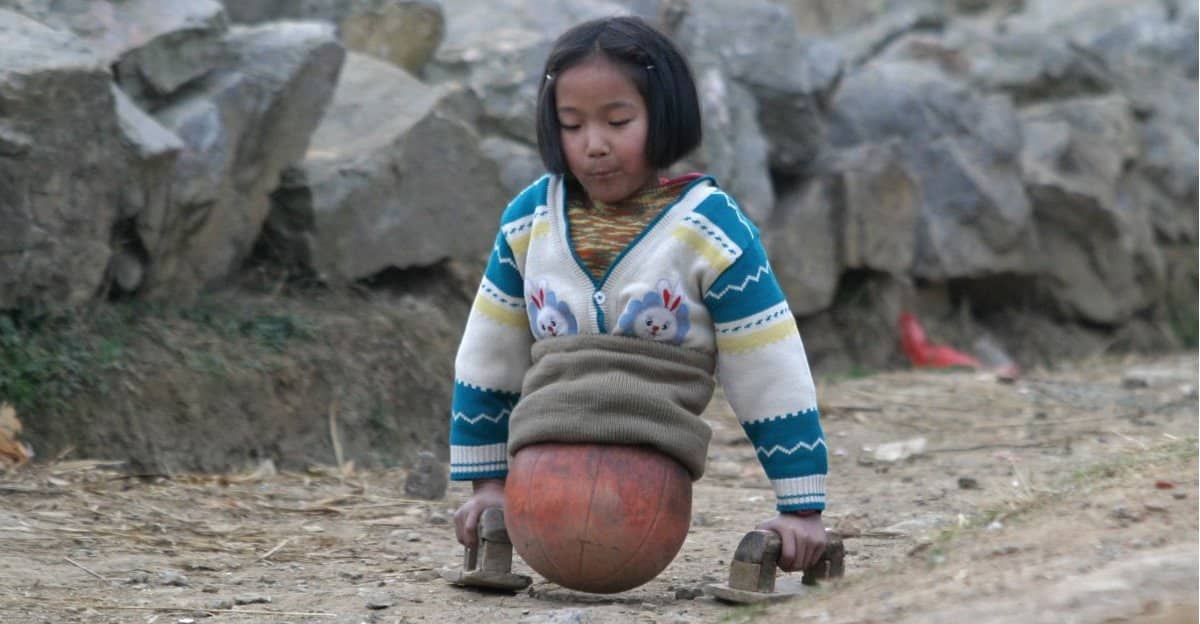