The Holocaust is a picture of horror, grief and tragedy for many who become witness, victims or prisoners.

This camp was the place where millions of people were killed. Almost everyone today is aware of how things happened under Adolf Hitler’s Nazi regime.

People may have read the history or heard stories about this era but for survivors what was told in books are nothing compared with their first- hand traumatic and horrifying experience in the camp.

Auschwitz is a concentration camp during the holocaust, it was used as barracks, prison, labor place, experiment area and execution ground.

Remains of the camps are marked by terrifying and horrible experience that a minute of glimpse in Auschwitz felt like a year of horror. 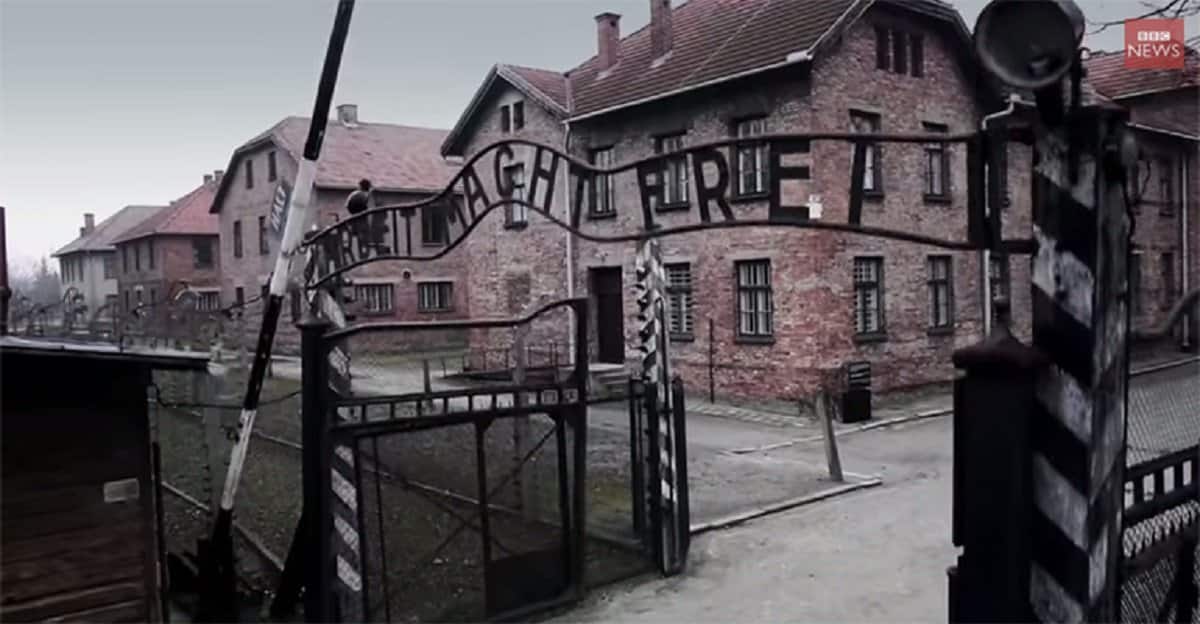 Roman Kent, a Holocaust survivor, together with the BBC sent a drone over and around Auschwitz to view and explore the site. As seen in the video, the remains of the concentration camp are a picture of how was life for those who were there. The area was wide with buildings still standing. There were marks of destroyed structures and constructions, while watch towers and railways were still intact.

Although it was not clearly shown in the video, Auschwitz was consisted of Auschwitz I which is the original camp, Auschwitz II Birkenau a combination of concentration and extermination camp and Auschwitz III known as labor camp.

One of the most heartbreaking part of the video are the words “Arbeit Macht Frei” which means “Work Sets You Free”, this is a pitiless assertion to the prisoners in the camp, which is like a mock to their face.

Over half century has passed and this place still haunts survivors. It is now a heritage site of history. A lot of us may not know what really happened there or could at least picture out the intense reality of the incidents in the past but let us remember that over a million people have died in this place through execution, illness and experiment. Let us give respect to those who died and survived the Holocaust, we must always remember that they are an important part of our history.

What can you say about the clip? Let us know your thoughts!