Games at sports stadiums are some of the best social gatherings ever. Given the number of people packed in a stadium during a major sports event, it’s understandable that security can be tight. Banning weapons and items that can be used to hurt people, such as bottles and pointed items are expected.

However, there are seemingly-harmless items that are actually getting banned at sports stadiums. Would you believe marshmallows and beach balls are not allowed in some venues? Read on to know why and to see the rest of the items that you wouldn’t believe got banned from sports stadiums. 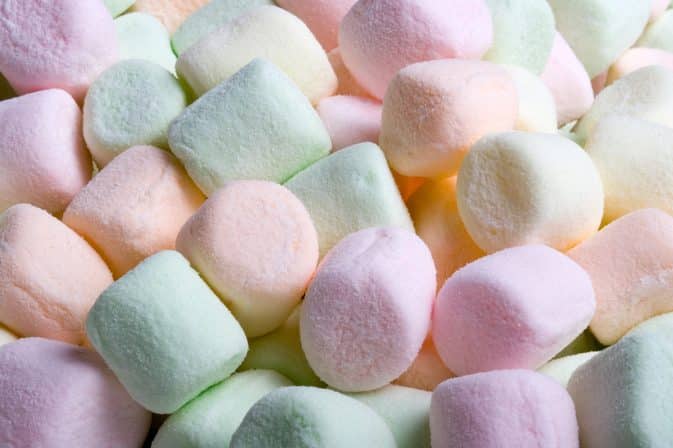 Marshmallows got banned at the football stadium of the University of Michigan after students threw stale soft ones at each other. These soft little pillows can become hard as a golf ball when mashed together, which makes throwing it at people dangerous. 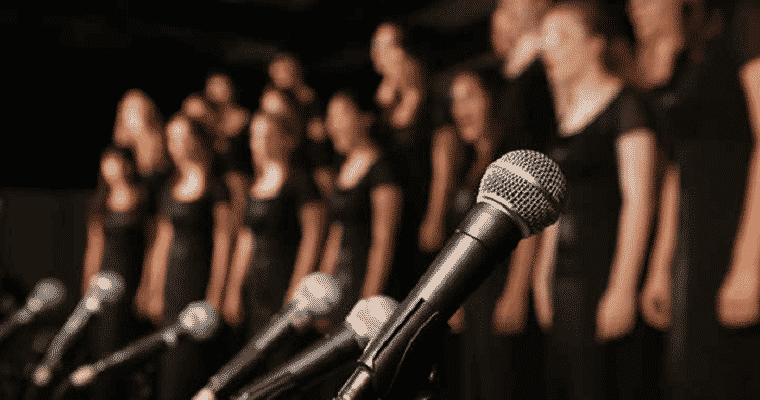 The Neil Diamond song “Sweet Caroline” got banned from Penn State University football games starting in 2012. Some say that it was because of the lyrics and its relation to the Jerry Sandusky scandal, but school officials denied it. “Rock and Roll Part 2” is banned from certain North Carolina public schools and Super Bowl XLVI. 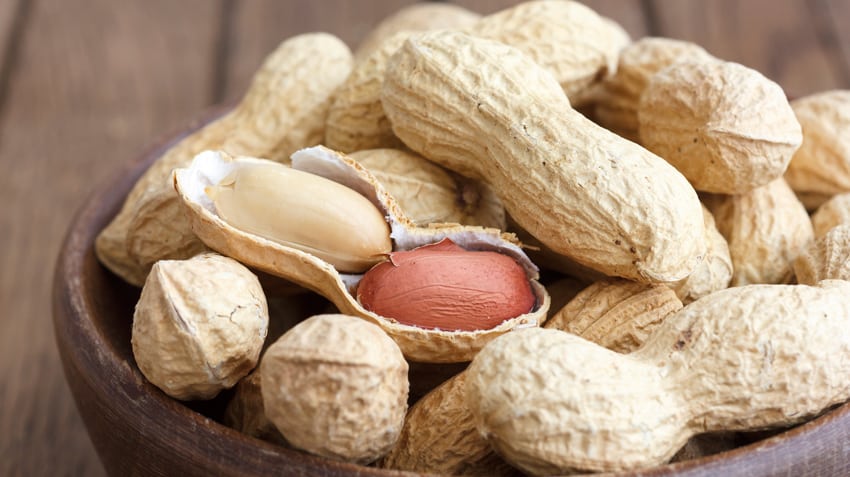 Peanuts are not allowed in certain baseball games for the sake of people with allergies. According to Reuters,

“[A] peanut-controlled game day means offering an isolated section of around 100 seats that have been thoroughly cleaned, banning the sale of nuts nearby, posting signs and ushers around to make fans aware of the nut-free zone and keeping medical staff close for emergencies.” 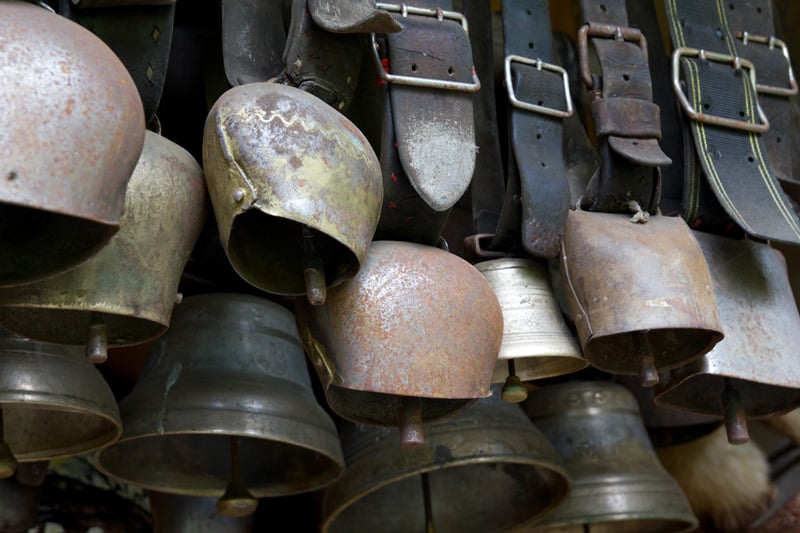 Cowbells, which is a traditional noisemaker at Mississippi State University sporting events, was banned in 1974. The clanging of the bells apparently causes disruption during games. Eventually, the SEC allowed the fans to use the bells during pre-game and timeouts, as well as halftimes, and after the team scores. 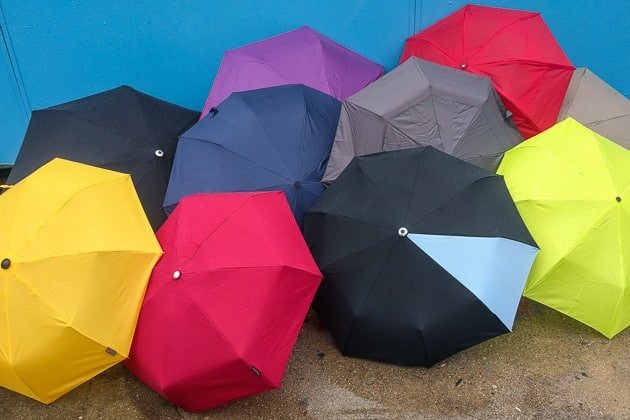 Almost all major sports stadiums do not allow umbrellas because it blocks the views of spectators and can be used as a weapon. 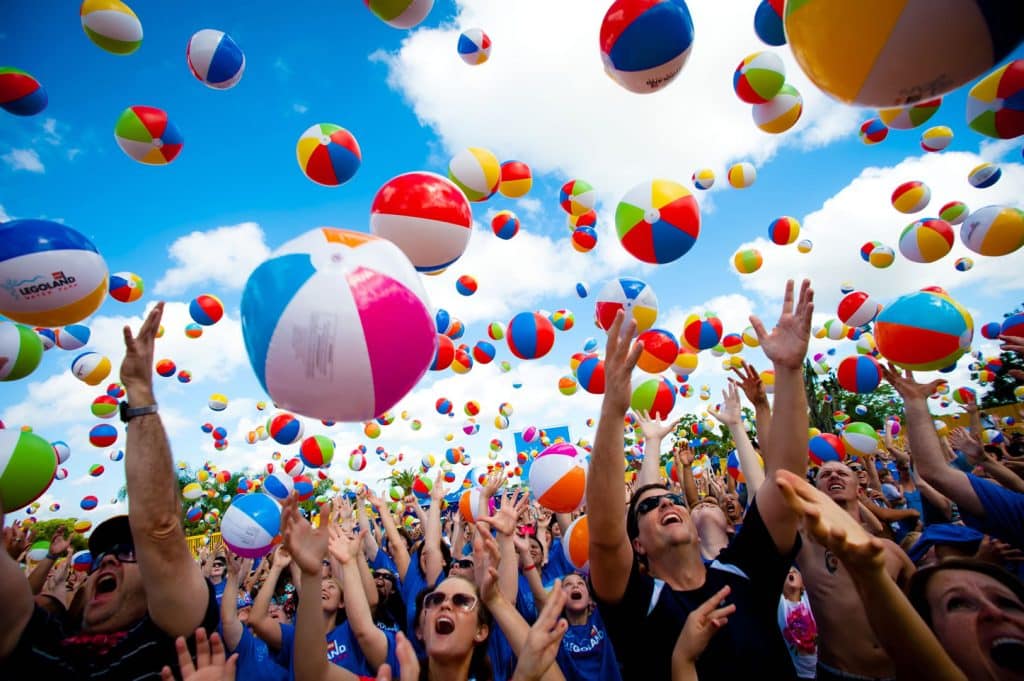 It can distract players and interrupt games especially if it lands on the field. 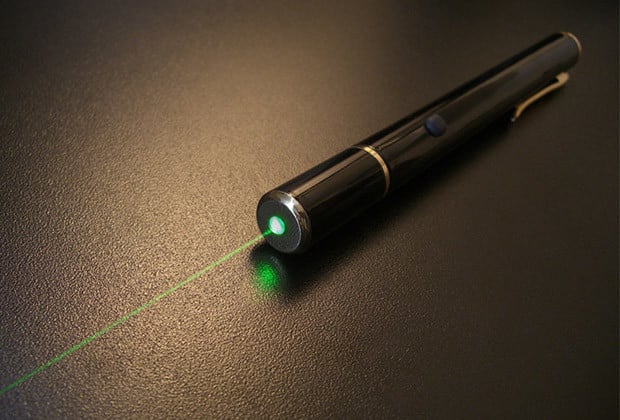 The colorful rays can distract players, which can be disastrous during crucial moments. 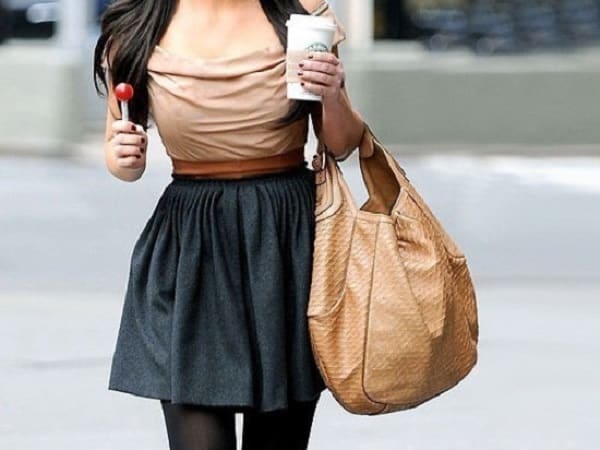