Most movies and television series are more or less two hours long. However, the process before handing us the final outcome takes a lot more time than that.

Sometimes it takes years to finish one film or series. And since actors have multiple engagements and they just sometimes want to move one from the role, it is hard to retain the cast of characters when shooting for a sequel. Here are eight actor replacements in movies and TV series that took viewers completely by surprise. 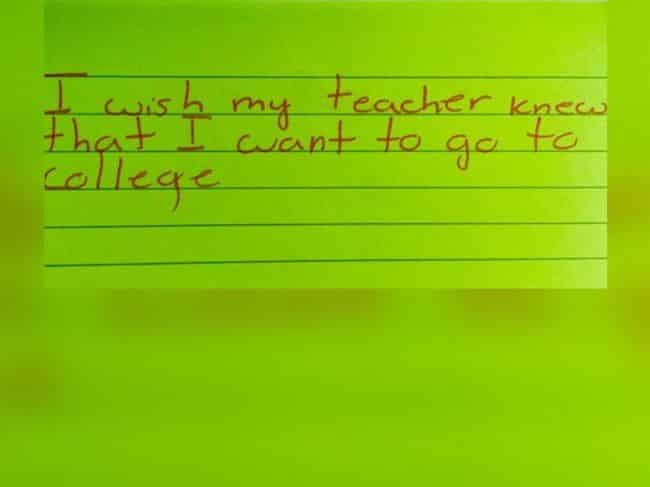 Fans were not very impressed with Bello’s performance. 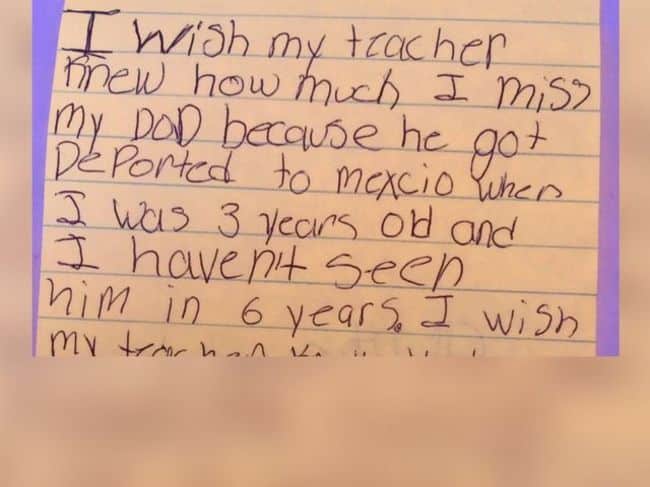 Despite being an A-list actress, Berry received a Golden Raspberry award for her acting. 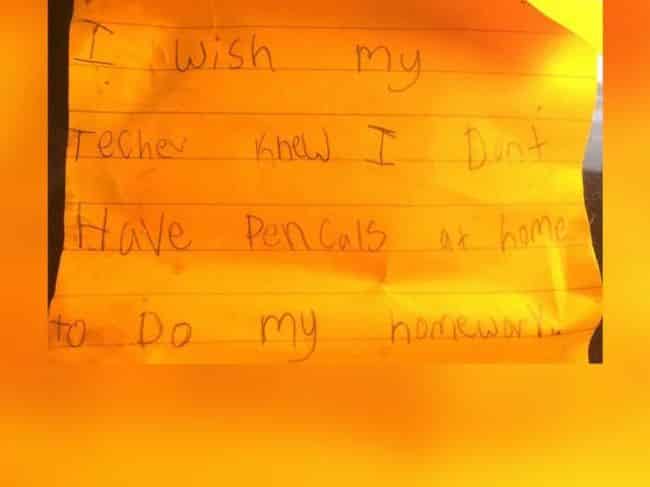 Unfortunately, Harris passed away in 2002. and Potterheads were not very happy with Gambon as a replacement. 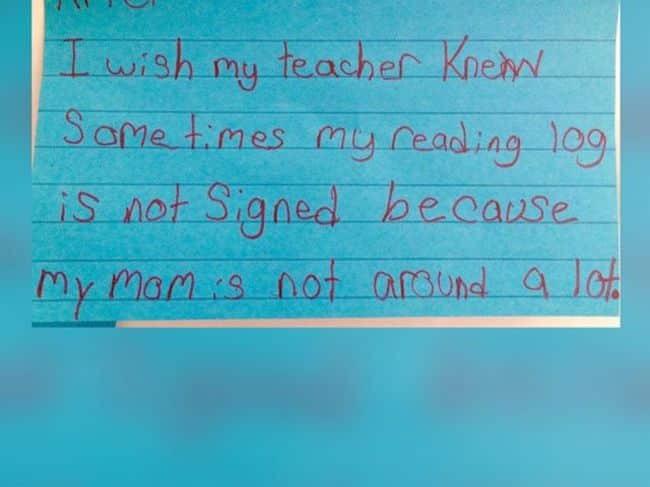 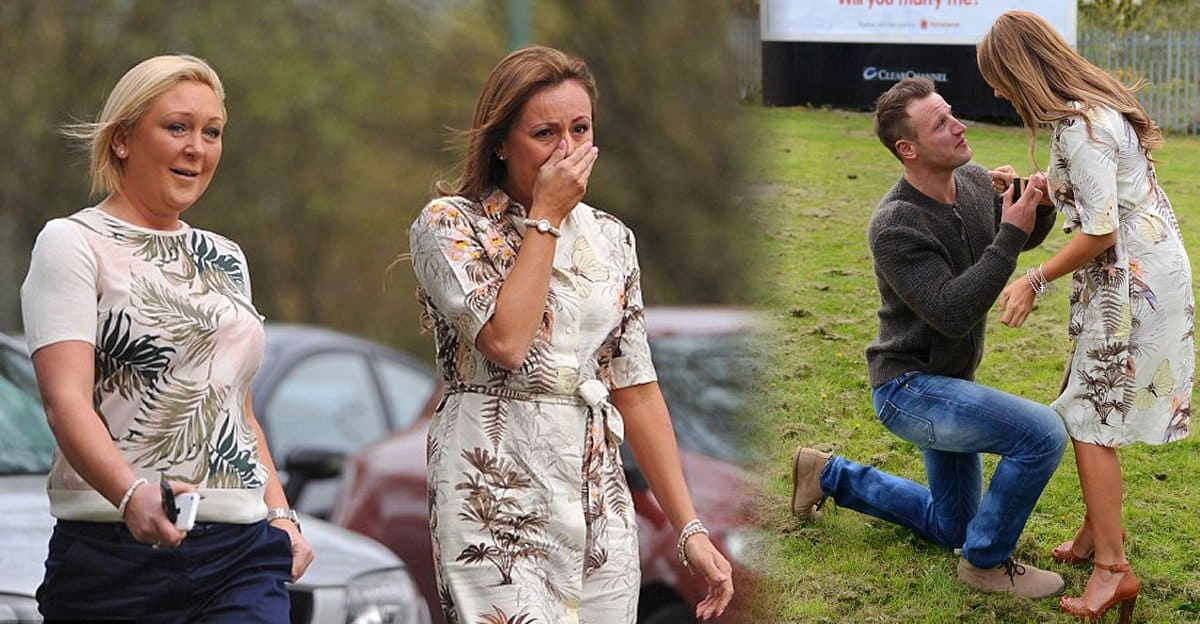 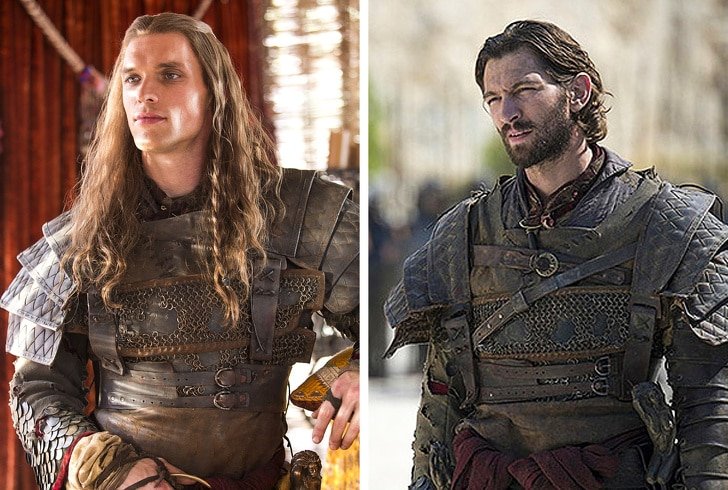 Original: Ed Skrein
Replacement: Michiel Huisman
“Game of Thrones” fans were disappointed after Skrein was replaced by Huisman in the series. But the Dutch actor, musician, and singer-songwriter delivered a great performance that GoT fans eventually liked him.

7. Clarice Starling, “The Silence of the Lambs”

Original: Jodie Foster
Replacement: Julianne Moore
Foster and Anthony Hopkins had great chemistry and many didn’t see that with the legendary actor and Moore. 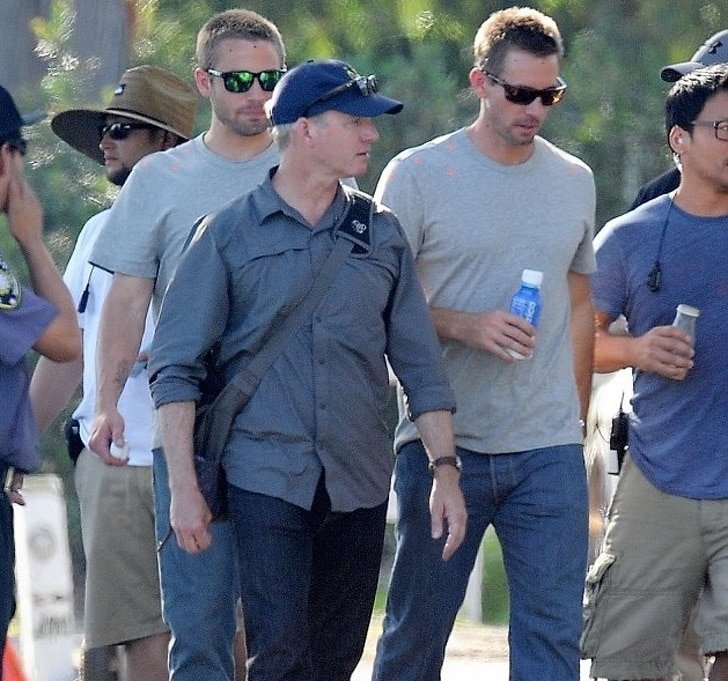 Original: Paul Walker
Replacement: His brothers
Paul Walker’s tragic passing was a huge hiccup during the production of “Furious 7.” Universal Studio eventually decided to use advanced special effects to finish the film without having to start from scratch again. They also used some scenes from the previous installments and added them to the new one.