Slurpee is probably one of the reasons why customers keep coming back to 7-Eleven. It’s refreshing, it’s thirst-quenching, it’s delicious — who wouldn’t want that?

But do you know anything about the Slurpee other than its addicting taste? Here are seven things that 7-Eleven never told you about Slurpee.

1. The invention of the Slurpee was unintentional 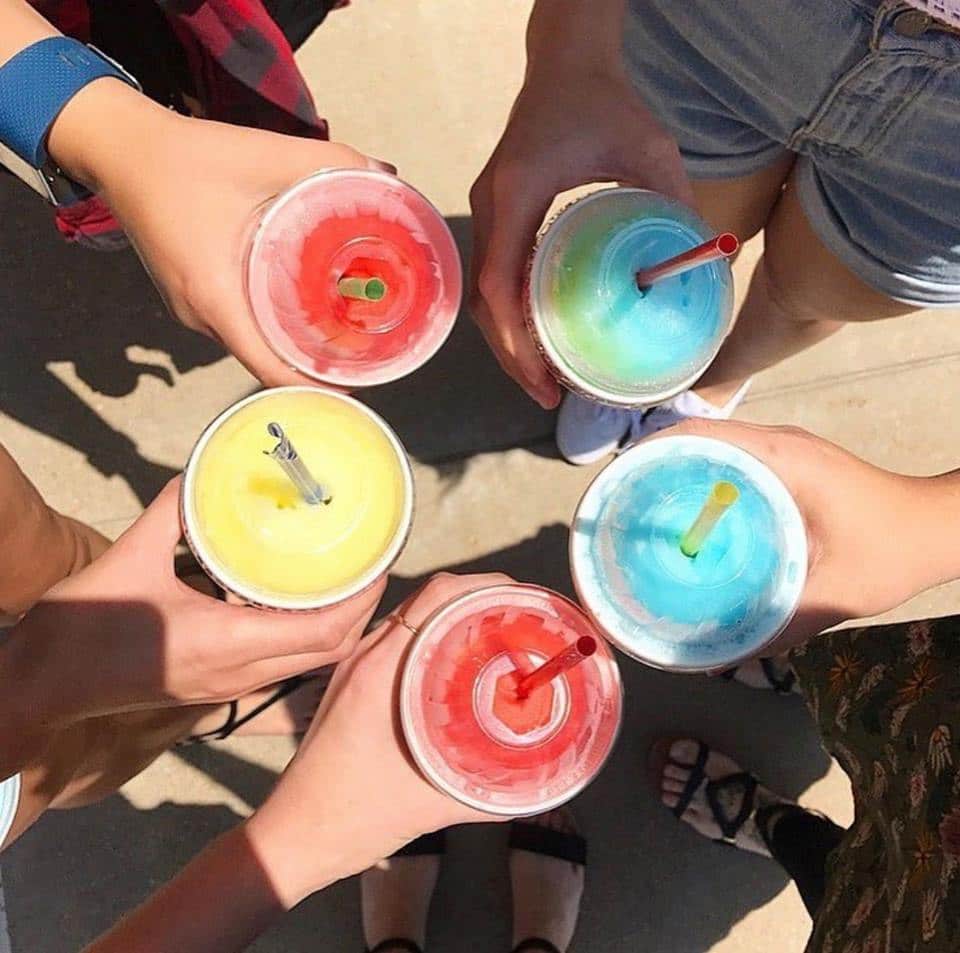 Just like chocolate chip cookies, potato chips, corn flakes, and a lot more, Slurpee was made unintentionally. More than 60 years ago, a broken soda fountain led to this cool invention. Omar Knedlik’s soda fountain broke down, forcing him to put his sodas in a freezer to stay cool, which caused them to become slushy.

2. Slurpee had a different name 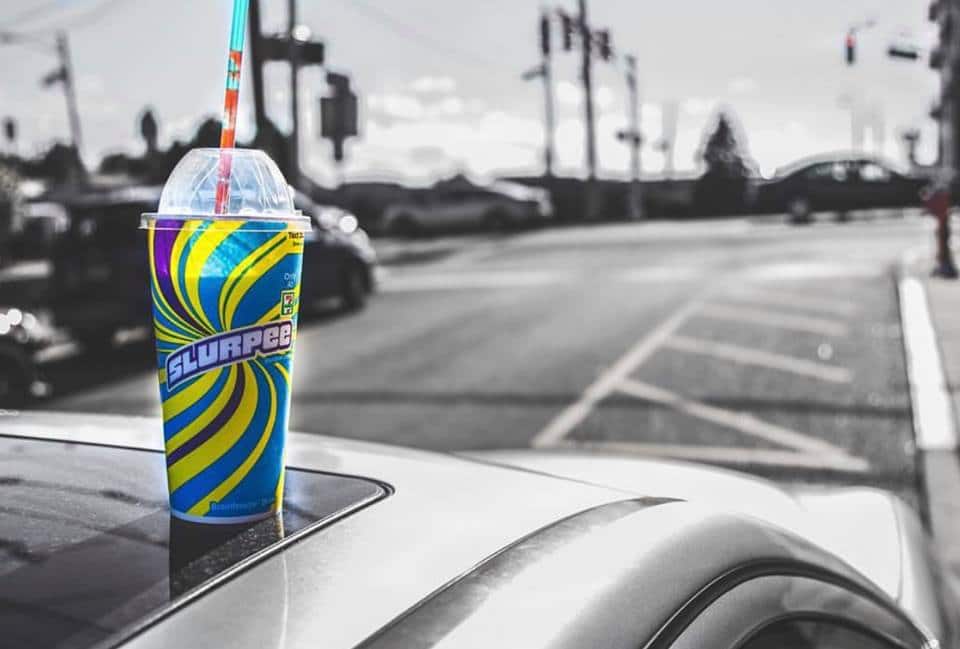 The Slurpee was once called ICEEs. The name was changed to Slurpee in 1966 during 7-Eleven’s ad director Bob Standford commented that the beverage made a “slurp” sound.

3. Slurpee has more flavors than you can imagine 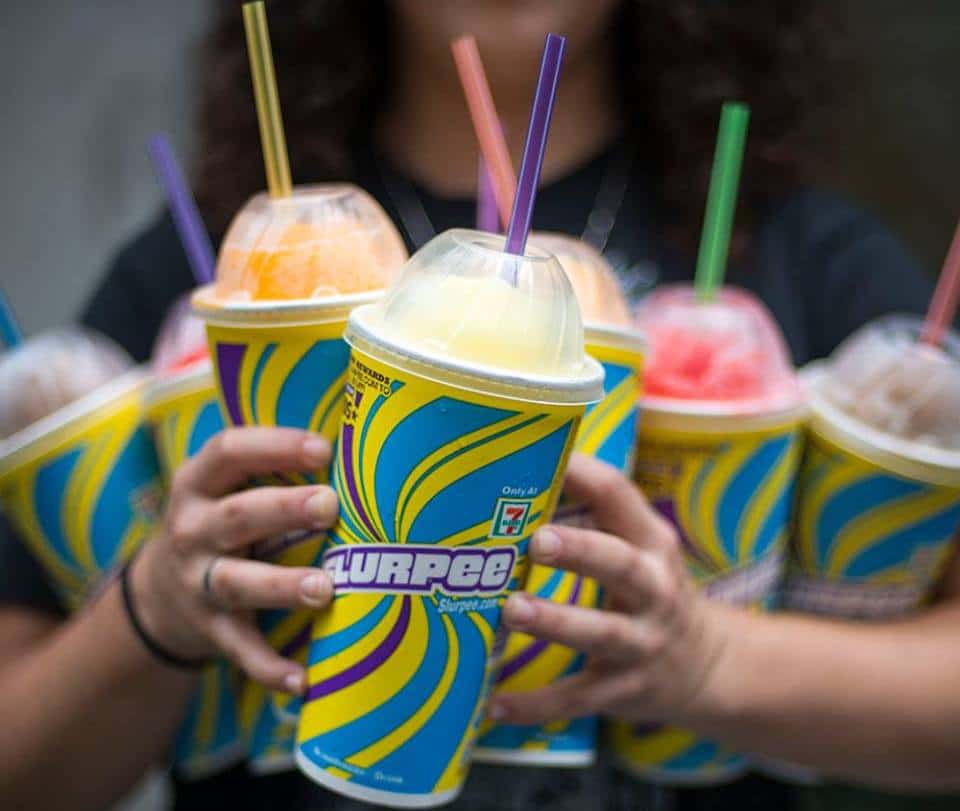 Although Coca-Cola and Wild Cherry are the most popular Slurpee flavors, there are 34 other flavors sold in America. But other places around the world tend to be more adventurous, with bubblegum, cappuccino, ginger beer, watermelon-lime, and more.

4. Slurpee has an album

Believe it or not, there were two songs written for Slurpee and was released on a vinyl record in 1970. “Dance the Slurp” was the featured song.

5. Slurpee has a specific straw 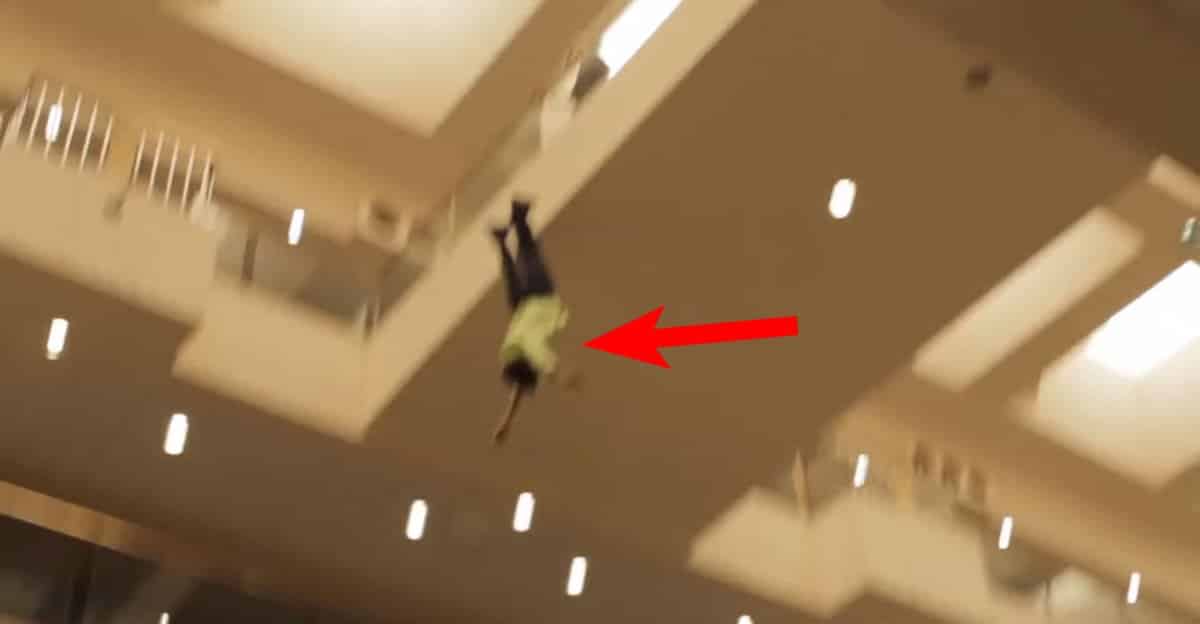 7-Eleven wanted their customers to enjoy the Slurpee to the last drop, so they invented a straw with a scoop to finish every drop of icy remnants.

6. Slurpees are not very healthy 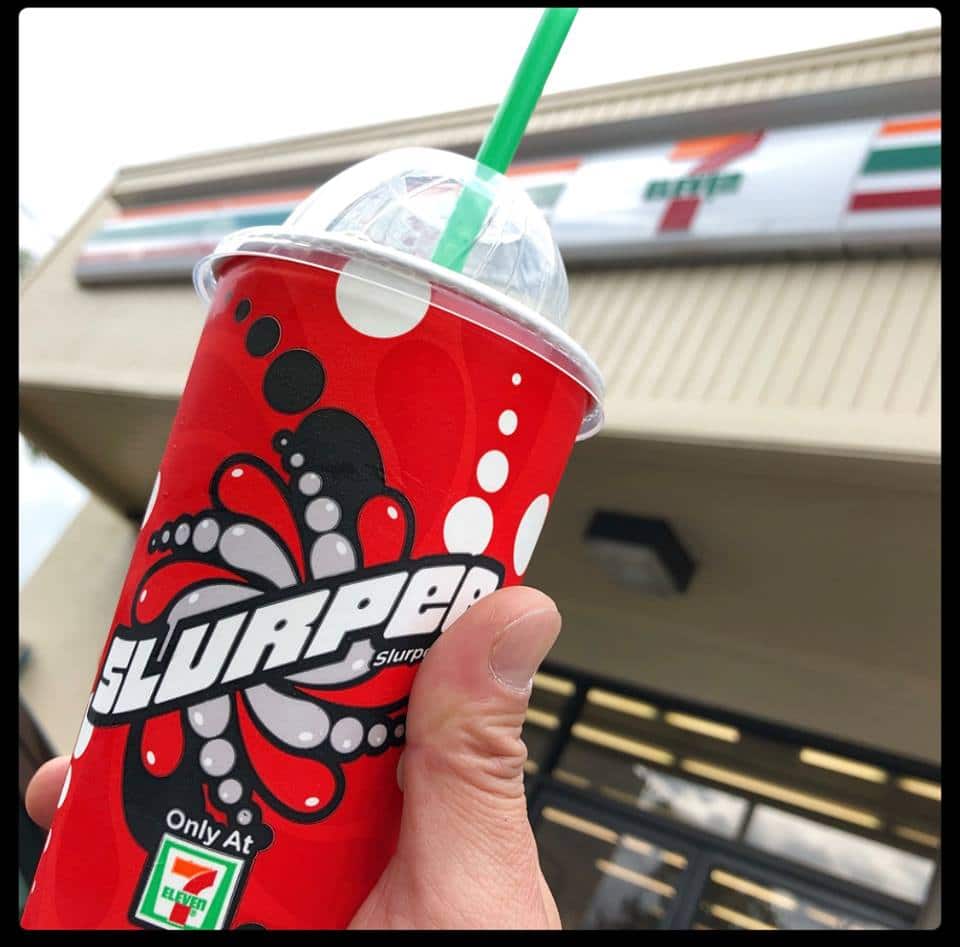 Unfortunately, the Slurpee is not all rainbows and butterflies. It actually has a downside to it. The popular drink is very high in calories and sugar.

7. Billions of Slurpees were sold! 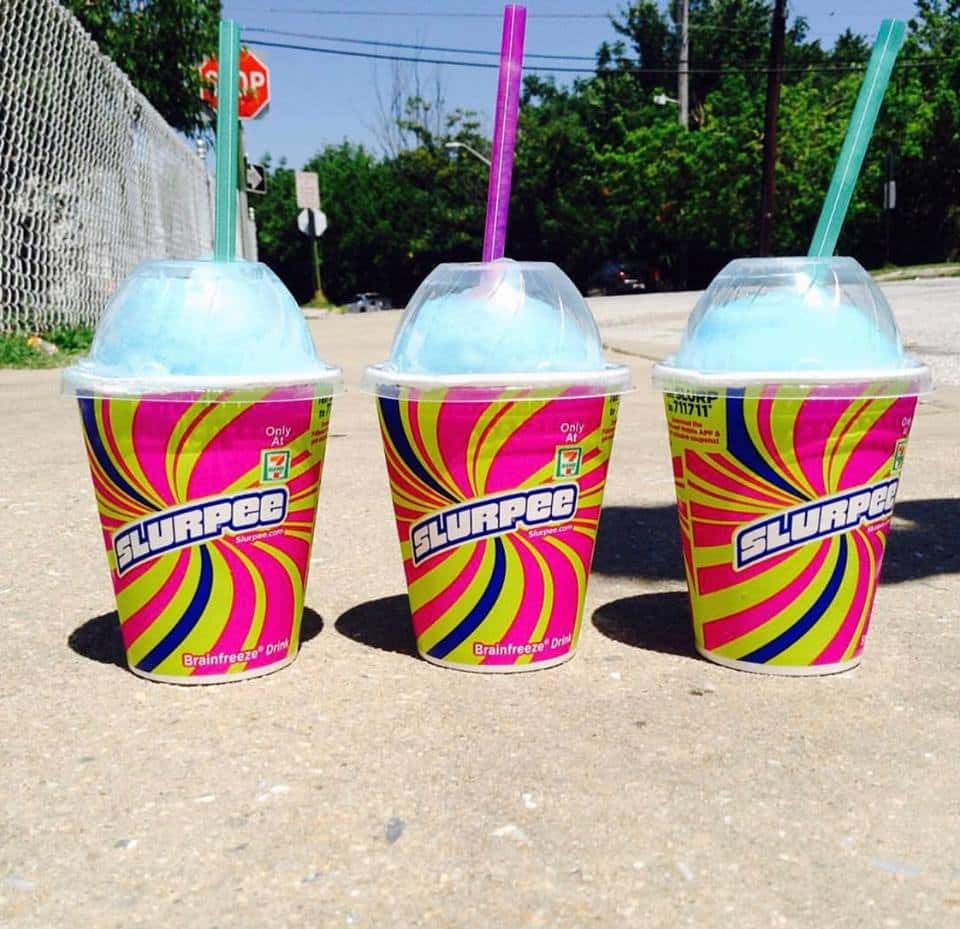 7-Eleven is available in 19 countries, and customers drank approximately 14 million Slurpees every month.