A disgusting video has been circulating online, showing a toddler being encouraged by her parents to smoke cannabis and drink beer. What made the matter worse was that the young parents can be heard in the background, laughing and making fun of their obviously intoxicated daughter.

The video was reported to have been filmed in Argentina. After the clip circulated online, the Police Investigation Brigade, together with the Secretariat of the Ministry of Childhood and authorities of the Juvenile Prosecutor’s Office made the move and took the young girl away from her parents.

The child’s father and mother, who are current residents of Formosa in north central Argentina, were said to be 18 and 17 years old respectively. 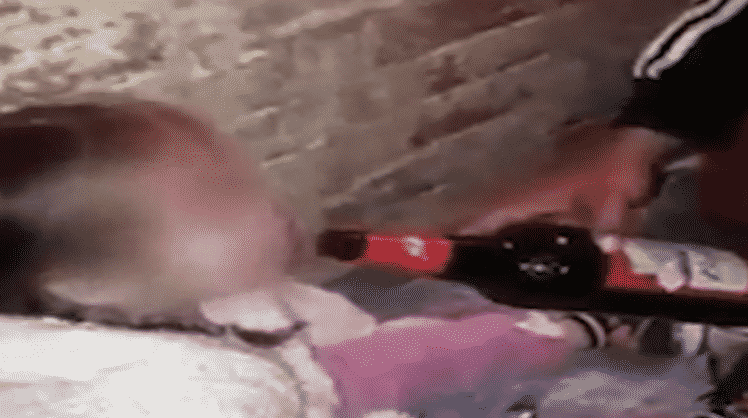 According to the mother, they only did it as a joke and that the child did not actually drink beer or smoke weed.

Well, with the overall appearance of the child in the video, people can’t help but wonder if that is true. 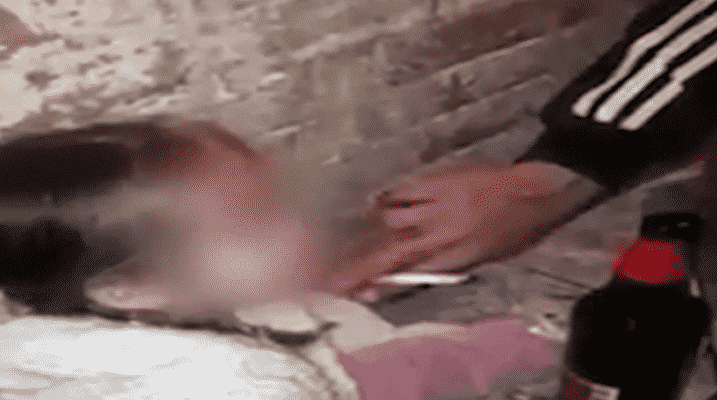 Watch the video below and judge for yourself:

The toddler is now in the custody of her grandmother. The child’s mother – a minor – may be under the conditions of the juvenile justice system. The father’s legal fate, on the other hand, is not yet determined, Metro reported.

Social media netizens expressed disgust towards the parents and pity towards the young girl. Here are some of the comments that the video reaped online:

“They deserve the worst! Poor princess. They do not deserve to be parents. That small angel.”

“Parents? They are not parents, anyone can have children but that does not make them parents.”

“That’s what you get for having babies and having their grandmas take care of them while they party.”

Children deserve nourishment, support and care from their loved ones, especially from their parents. When people become parents, all they should aim for is to become good examples to their kids. It is just sad to think that there are still some parents who forget or are simply unaware of how critical their roles are in their children’s lives.