We all have that one friend who always declines when we offer him or her a beer. The reasons may vary as some would cite health, religion, or others. It appears, however, that genetics can also be blamed for it.

According to science, our genes can actually influence the way our brains react to cold or bitter beverages. This is exactly why some people plainly dislike the taste of beer and refuse to drink it no matter what.

Apparently, some people are genetically-programmed to hate beer.

In a study entitled Alcoholism: Clinical and Experimental Research, we learn that genes do play a huge role in determining whether an individual finds the taste of beer bitter or not.

Additionally, a 2009 research published in the Chemosensory Perception journal says found that a dislike to bitter-tasting drink (and food) is often considered as a “warning system for poisoning” since “many toxic compounsd appear to taste bitter.”

It’s all about YOUR taste receptors. 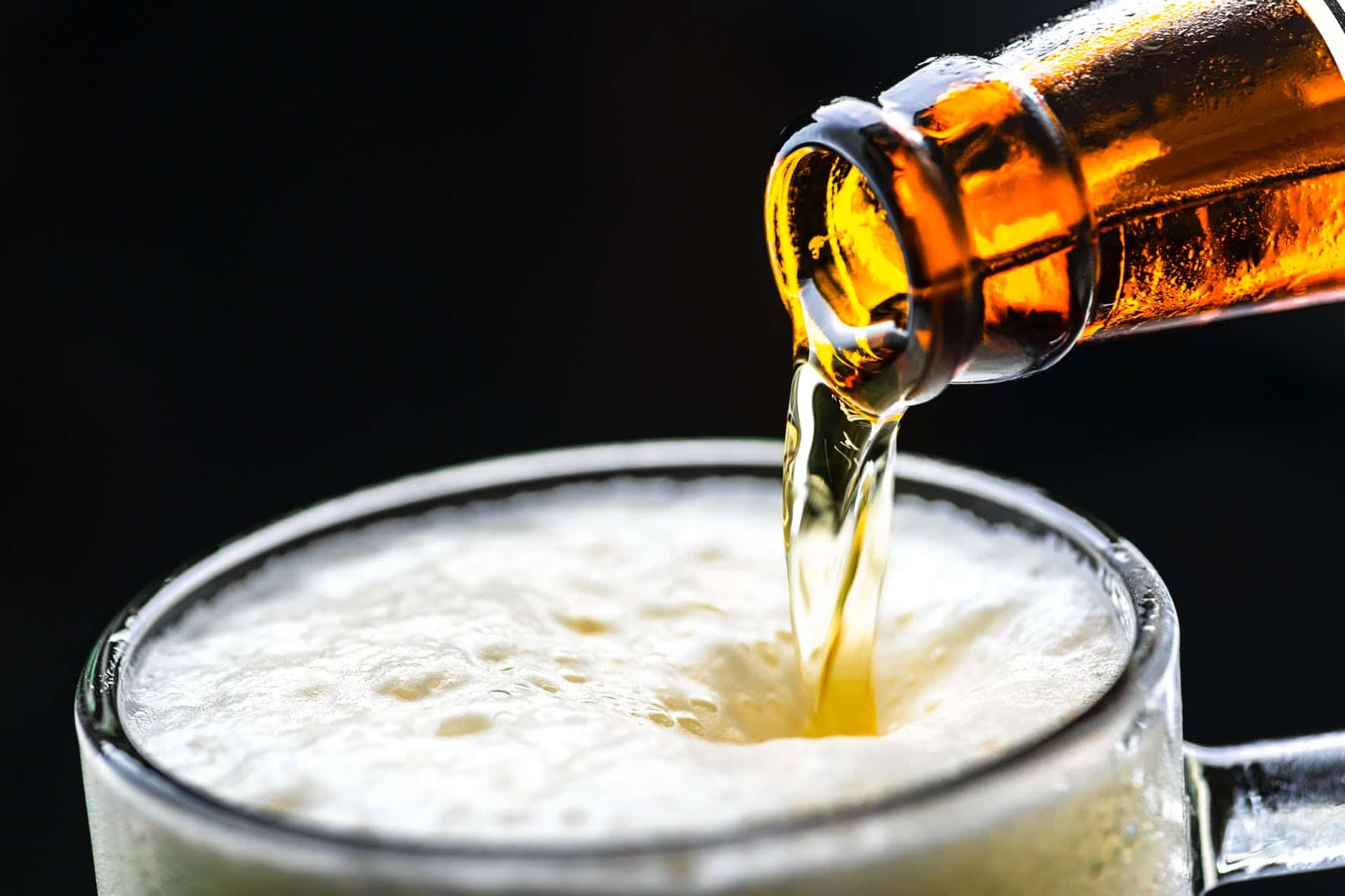 In a LiveScience feature, Dr Virginia Utermohlen Lovelace, associate professor emeritus of nutritional sciences at Cornell University, further explained that humans have 25 different taste receptors for tasting bitterness and we all react to it differently.

“If you think of a receptor as a lock, then whatever it binds to is a specific key. The cell to which that receptor is attached sends a message to the brain to say, ‘Oooh this is bitter!'”

This is exactly why bitter beverages are often served with salty foods. 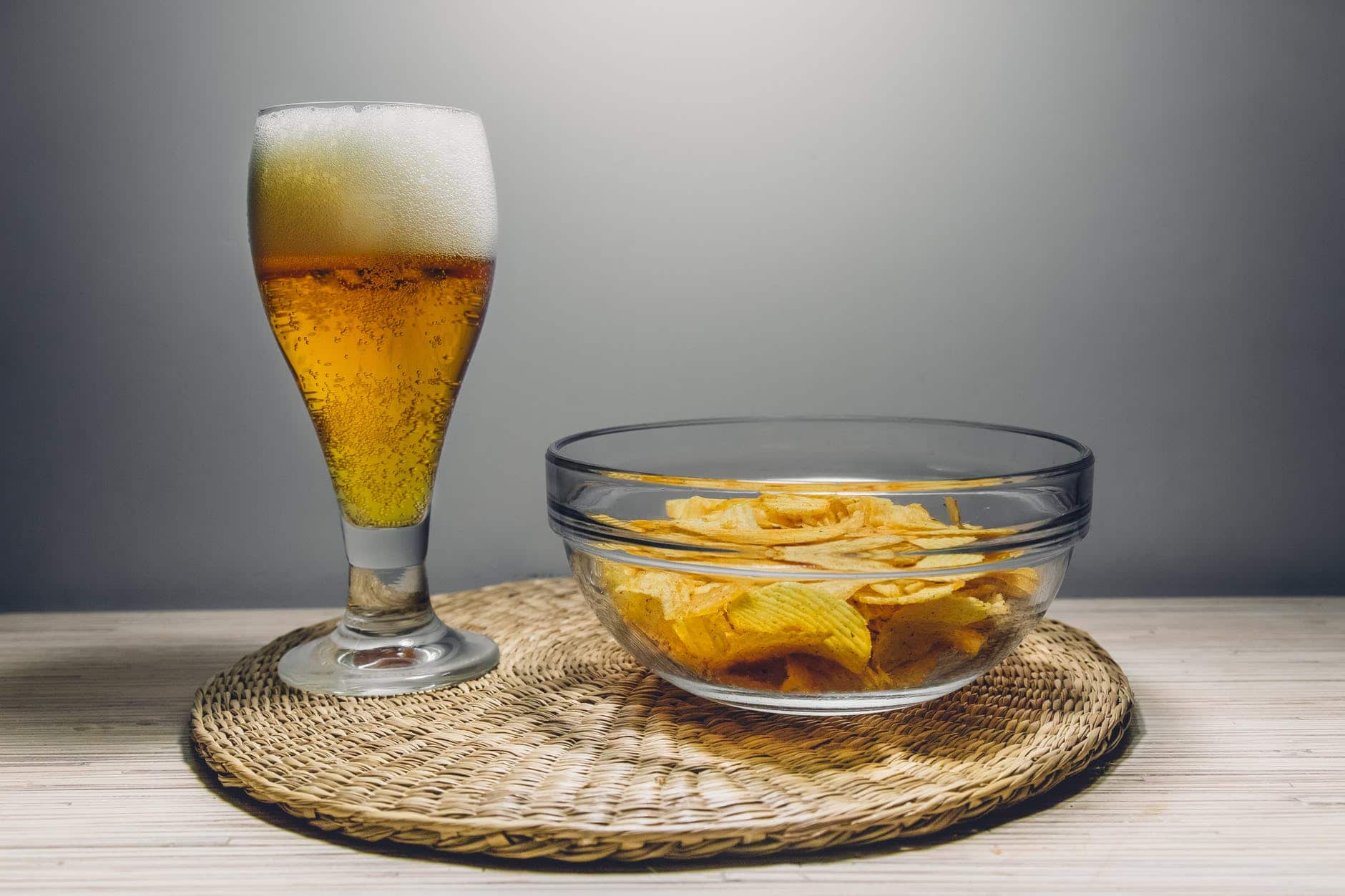 “Sweet and salty foods can help turn off the effects of the bitter receptors, which is why we have beer nuts and why we drink tequila with salt. When you cut away the bitter, you’re more likely to receive the specifics of the flavors underneath.” 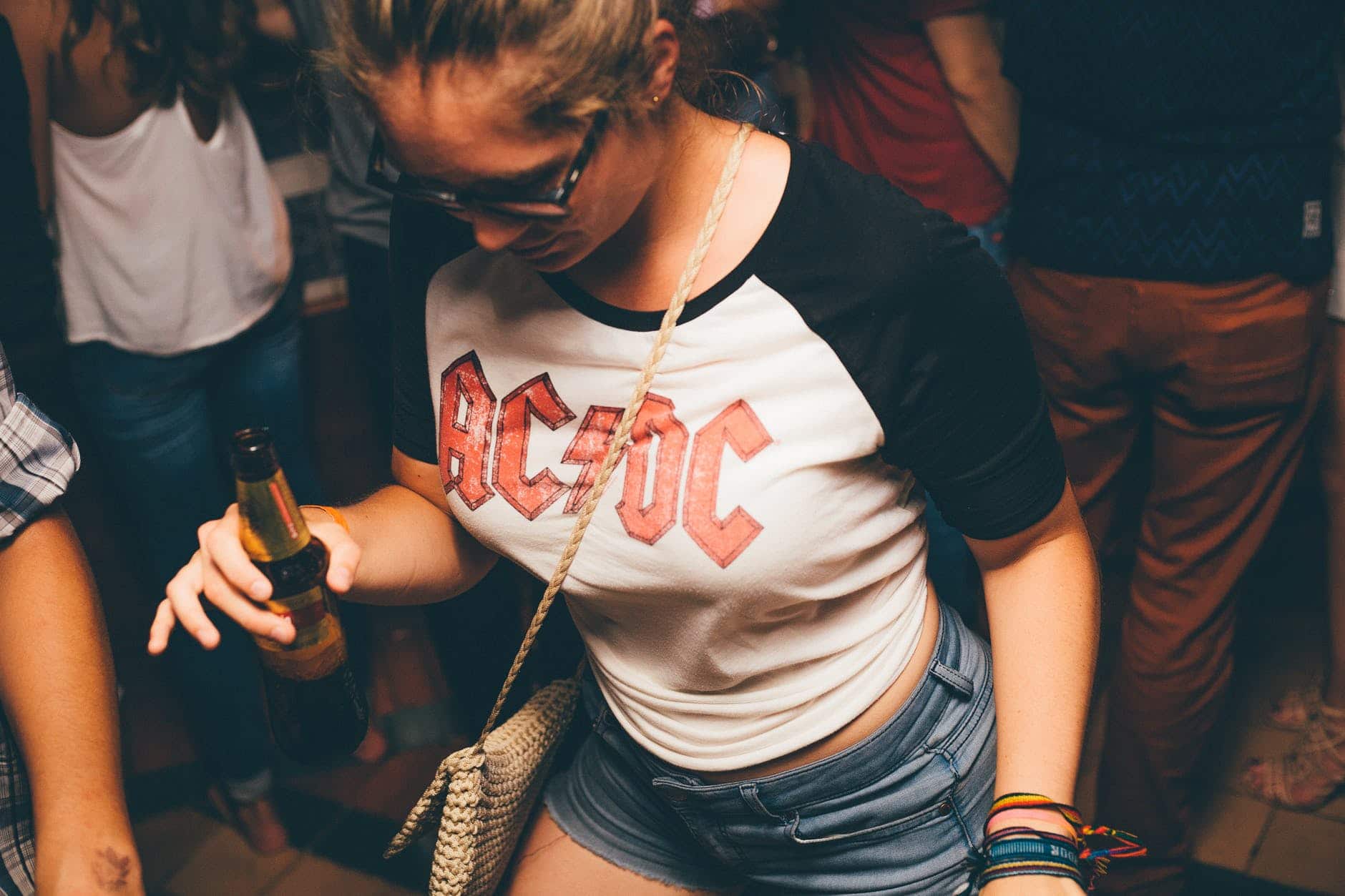 “This study moves us beyond the one-size-fits-all approach. It turns out that different bitter foods act through different receptors, and people can be high or low responders for one but not another. Thus, you may despise grapefruit but have no problem with black coffee.”