People who break the law can be classified into two groups. There are those who become criminals out of desperation. Then, there are those who simply enjoy being criminals and wreaking havoc in other people’s lives. While there’s hope for the first kind, the criminals in the second group are practically hopeless.

It so happens that we came across several stories that involve the hopeless criminals. Indeed, they seem to feel no remorse for breaking the law. Many of these criminals even blame their victims for their troubles. Here are seven shameless criminals who dared to sue their victims. 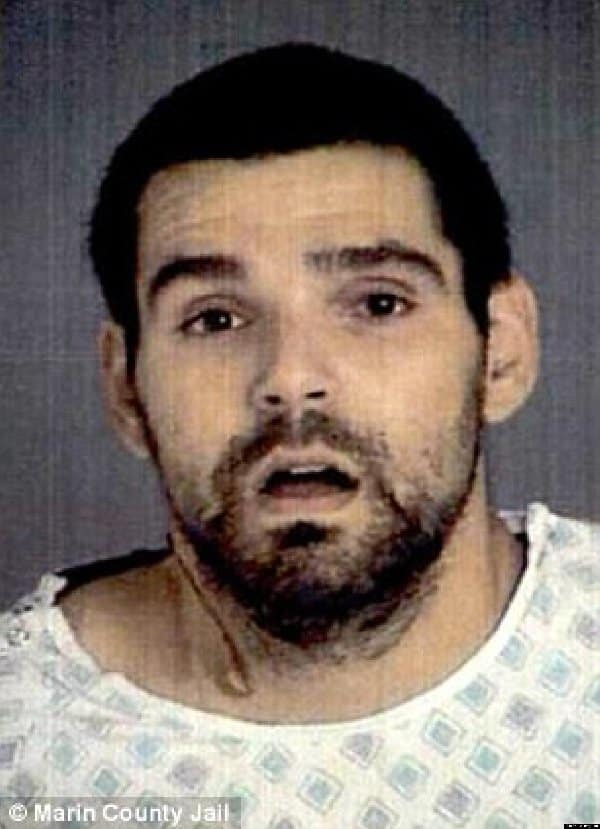 WHAT HAPPENED: Drug addict Samuel Cutrufelli broke into the home of 90-year-old Jay Leone in the community of Greenbrae in Marin County, California. The elderly gentleman was taken hostage.

Cutrufelli’s mistake was that he assumed that Leone was a weak old man. Unknown to him, Leone was a World War II veteran and former deputy sheriff.

Leone managed to convince Cutrufelli to let him use the bathroom, where he kept a .357 revolver in case of emergencies.

When Leone came out of the bathroom, Cutrufelli saw that he had a gun and fired at him. Leone got hit in the jaw. However, this didn’t really stop him from fighting back.

Despite being wounded, Leone began shooting at Cutrufelli, whom he hit thrice. Cutrufelli eventually begged Leone for mercy. When Leone let down his guard, the bloody Cutrufelli ran out of the house.

CRIMINAL’S COMPLAINT: Cutrufelli was arrested shortly after he fled from Leone’s house. It turns out that he had assaulted another man.

For some reason, Cutrufelli decided to sue Leone for causing his misery. Michael Walsh of New York Daily News reported that Cutrufelli sought compensation from his victim for “great bodily injury” and “financial damage.”

Thankfully, the court threw out the case against Leone. For all his offense, Cutrufelli’s total prison sentence added up to 86 years. 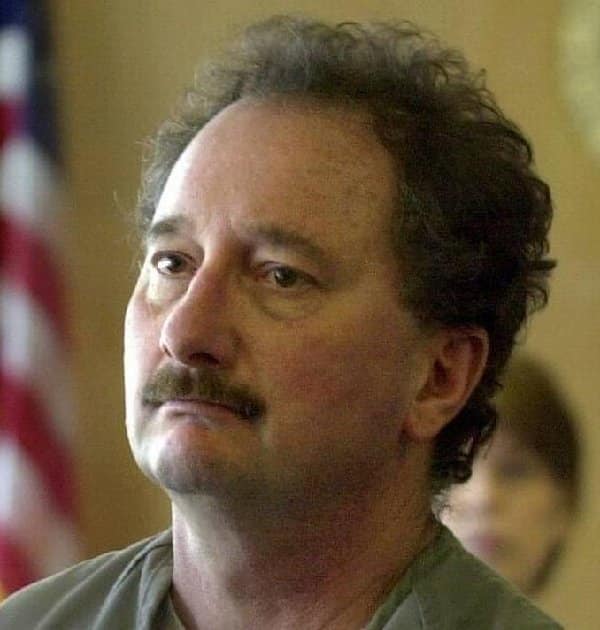 WHAT HAPPENED: Larry Shandola was involved in a business venture with his friend Robert Henry. They set it up in the city of Tacoma in Pierce County, Washington.

However, their business started to go bad and this caused tension between them. As The News Tribune recalls:

“Henry had sued Shandola for punching him at a party and won a judgment against the latter.”

A few days after the judgment was issued, Shandola took a shotgun and shot Henry to death.

Shandola was angry because he had applied to be transferred to a prison in Canada, where he is originally from. Henry’s wife, Paula, had asked the court not to allow this.

Thus, Shandola sued Paula and three other people for $100,000 each. Shandola essentially accused Paula of “invading his privacy” and causing him “emotional distress.”

The judge found Shandola’s reasoning utterly insane. He dismissed the case. Then, he also ordered Shandola to pay $10,000 to Paula and the three other people he had sued. The amount may not be a lot, but it’s staggering to someone who’s in jail. 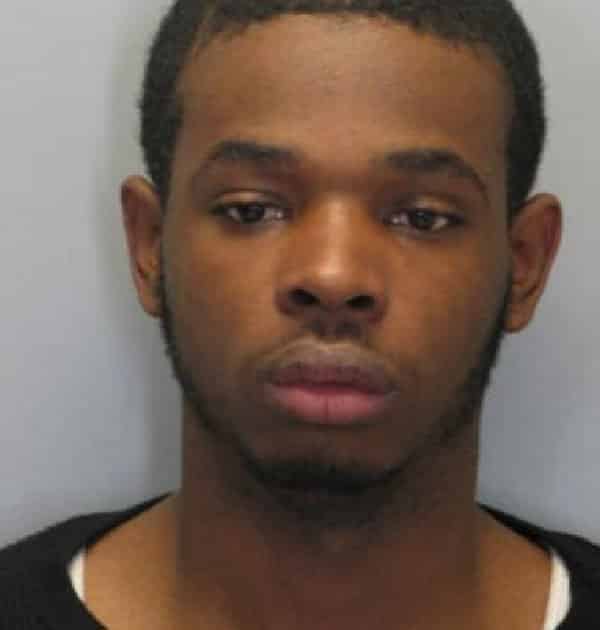 WHAT HAPPENED: Nigel Sykes forced his way into Seasons Pizza on Maryland Avenue in Newport, Delaware. He had a handgun and threatened to shoot the employees of the pizzeria if they didn’t give him money.

The delivery guy and one of the staff handed him $140. However, when he tried to go further inside the store, another pizzeria employee grabbed him from behind. All the other employees then joined in overpowering Sykes.

CRIMINAL’S COMPLAINT: The Seasons Pizza robbery wasn’t Sykes first crime. As a USA Today report pointed out, “Sykes was linked to at least eight other robberies.”

Despite his criminal record, Sykes decided to sue the employees of Seasons Pizza for assault. He argued that he was traumatized by their rough treatment. He demanded $260,000 from them to compensate for the injuries he allegedly suffered in the encounter.

According to USA Today, Newport Police Chief Michael Capriglione scoffed at Sykes’ complaint, saying, “It is a joke lawsuit.” 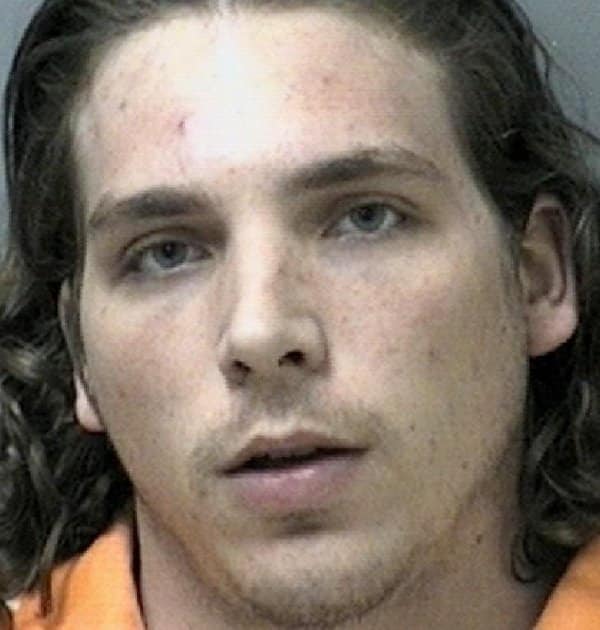 WHAT HAPPENED: Murder suspect Jesse Dimmick was on the run and desperate when he decided to break into the home of newlyweds Jared and Lindsay Rowley in Topeka, Kansas. He took the couple hostage. His plan was to hide in their home for an indefinite period of time.

The couple managed to gain Dimmick’s trust. So, one time, when he was asleep, they called the police. Dimmick was arrested. He tried to fight the cops, though. Thus, he ended up getting shot.

CRIMINAL’S COMPLAINT: The Rowleys sued $75,000 in damages. He countersued them for $235,000 for “breach of contract.” Dimmick argued that the Rowleys had promised him that they wouldn’t call the cops.

Needless to say, the case was dismissed.

However, as The Topeka Capital Journal reveals, Dimmick also tried to sue the cops for $435,000 for shooting him during the arrest. He lamented that the encounter left him with scars, back pain, and digestive problems. In particular, Dimmick said he had nightmares about women calling him a “monster” because of his scars. Naturally, the case was also dismissed. 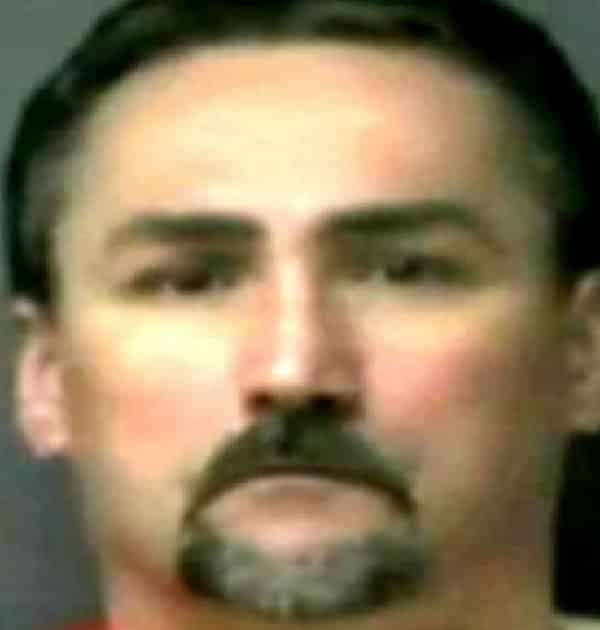 WHAT HAPPENED: David Weaving — a man with a record of five drunk driving arrests — was driving fast along a road in Prospect, Connecticut. He hit 14-year-old Matthew Kenney who was riding his bike. Police later found out that Weaving had been doing 83 miles per hour (mph) in a 45-mph zone. Weaving, though, was found to be sober.

CRIMINAL’S COMPLAINT: Weaving was was convicted of manslaughter and sentenced to 10 years in prison. Kenney’s parents also sued him for negligence. He hit back by suing them, too. He claimed that they were the ones who were negligent. He sought $15,000 in damages.

“I just think it’s crazy that they have the ability to do this behind bars. I think inmates have too many rights. They’re the ones who committed the crimes, not us. And we’re the ones who suffer more.” 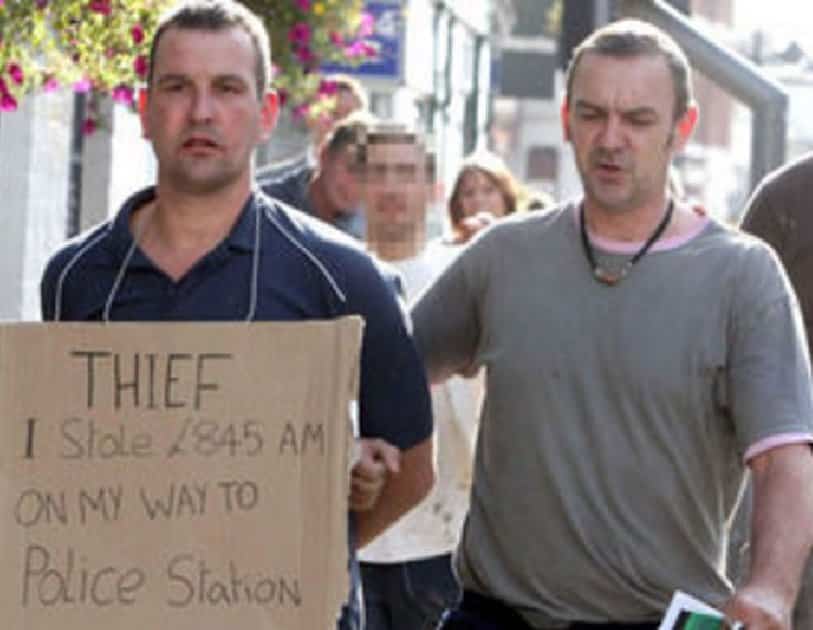 WHAT HAPPENED: British floor fitter Mark Gilbert worked for a company based in the town of Witham in Essex, England. One day, he decided to steal a company check and issue one to himself for £845 (around $1,061). He cashed it in

It wasn’t long before Gilbert’s boss Simon Cremer found out about what he did. He apprehended Gilbert and dragged him to the police station.

“Gilbert was paraded through Witham in Essex with a cardboard sign bearing these words: ‘THIEF. I stole £845 am on my way to the police station,'” reports Mark Reynolds in Express.

CRIMINAL’S COMPLAINT: Gilbert sued Cremer for “false imprisonment” and causing him trauma. He claimed the humiliation caused by being paraded through their town with a sign announcing his crimes violated his rights.

Cremer didn’t want to pursue the case because it would cost too much money. He ended up agreeing to a settlement and paying Gilbert around £13,000 (around $16,331). Indeed, criminals everywhere must have rejoiced over this case. 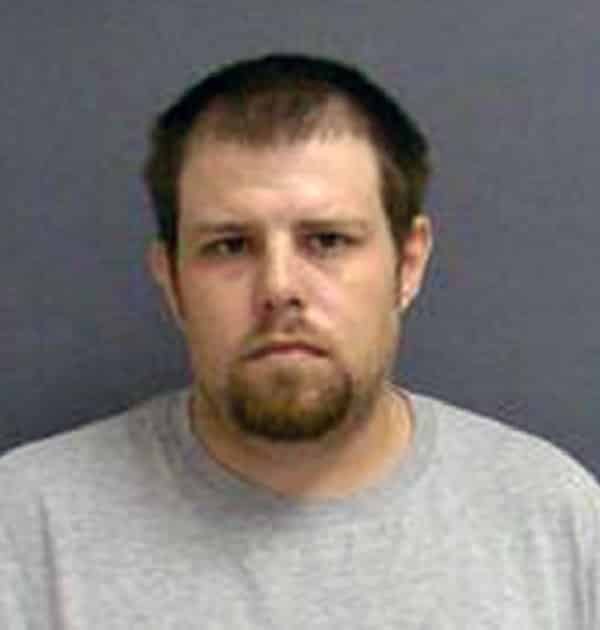 WHAT HAPPENED: David Bailey broke into the garage of David McLaughlin in Dunkirk, Indiana. He didn’t get to steal anything, as McLaughlin shot at him. Bailey fled from the scene. “One of the bullets hit Bailey in the left arm as he ran down an alley,” reported USA Today.

CRIMINAL’S COMPLAINT: Bailey was eventually arrested. He pleaded guilty to another burglary charge. However, he decided to sue McLaughlin. He claimed that he never entered McLaughlin’s garage “for the purpose of stealing property.” He also said that the bullet that him in the back of the arm had “pierced an artery” and left “serious and permanent damage.”

The case has yet to be resolved.