Mosque (Masjid) is a Holy place for Muslims. It is where all the Muslims of the community come together and have their prayers.

Mosques have existed for thousands of years, and over the course of Islam’s journey across the globe, the house of worship has adapted and taken up different architectural styles to suit different cultures. Here are seven of the most beautiful Mosques around the world.

The Sheikh Zayed Grand Mosque was constructed between 1996 and 2007. 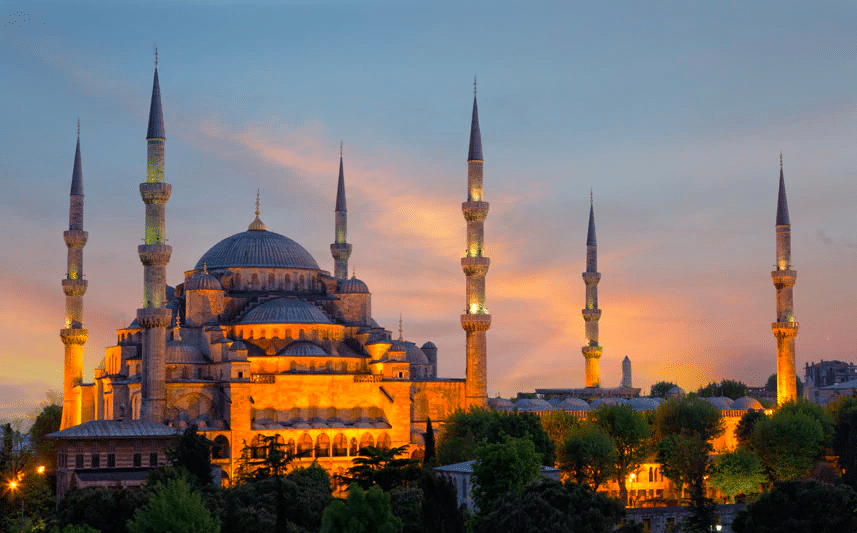 The Sultan Ahmed Mosque/Sultan Ahmet Mosque or the Blue Mosque was constructed during the rule of Ahmed around 1609 – 1616. The mihrab is the most important element in the interior of the Blue Mosque. 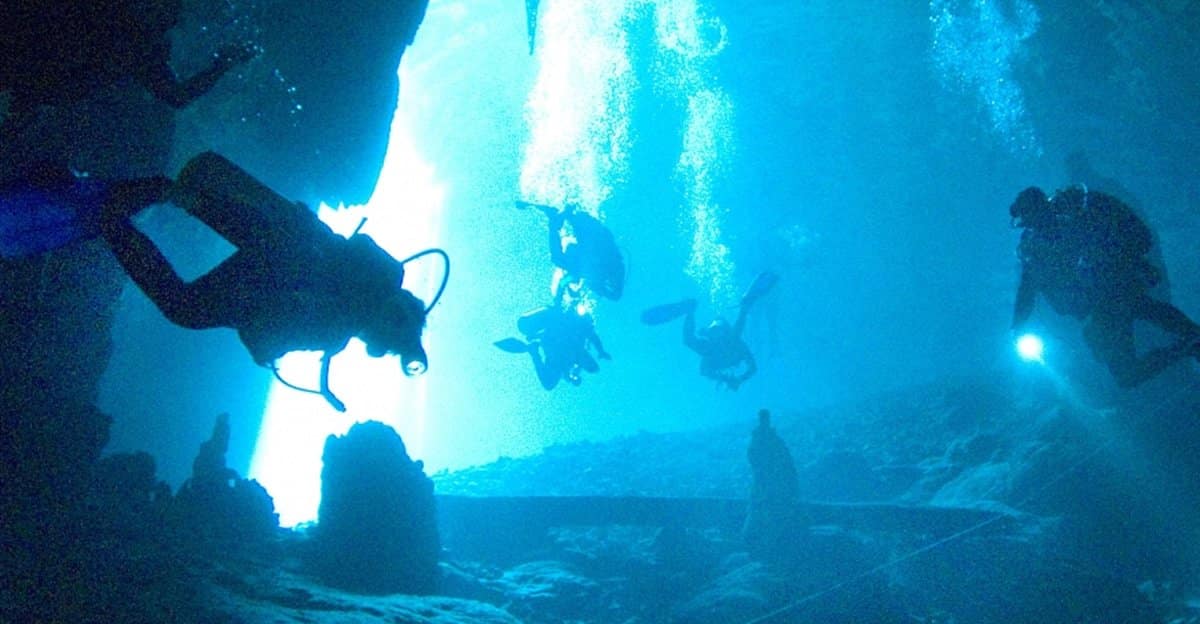 The Nasir al-Mulk Mosque or popularly known as the Pink Mosque was constructed in 1876 and was completed in 1888. 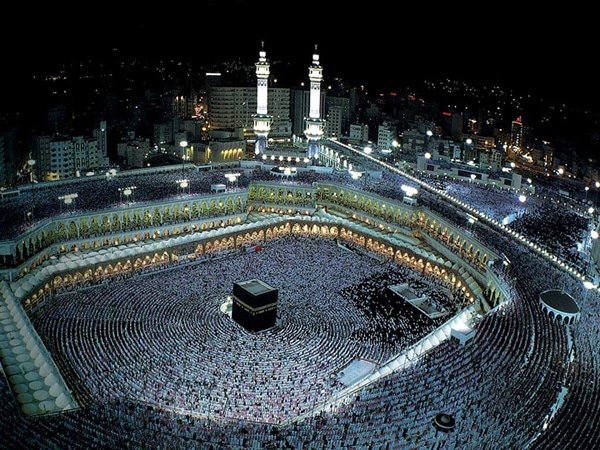 The Great Mosque of Mecca, also called the Al-Haram Mosque, is the largest mosque in the world. Although the mosque is always open, non-Muslims are forbidden to go inside, 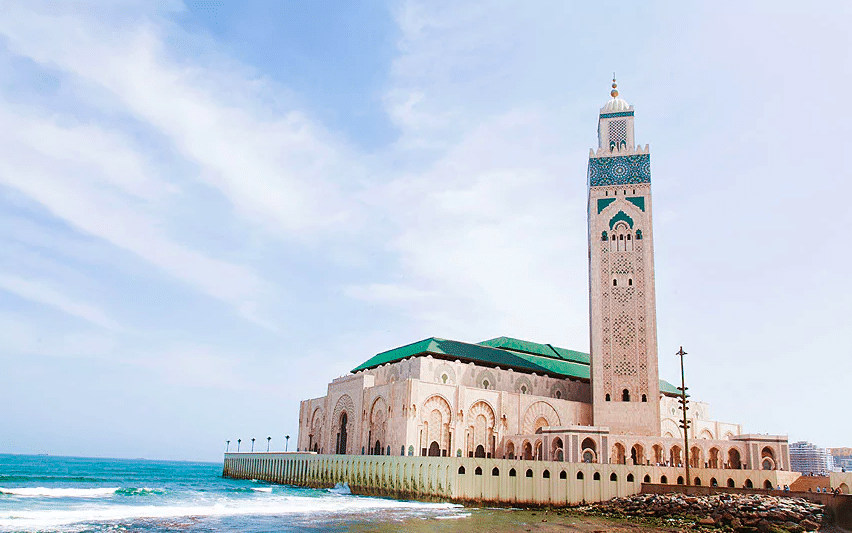 The Hassan II Mosque or Grande Mosquée Hassan II was completed in 1993. 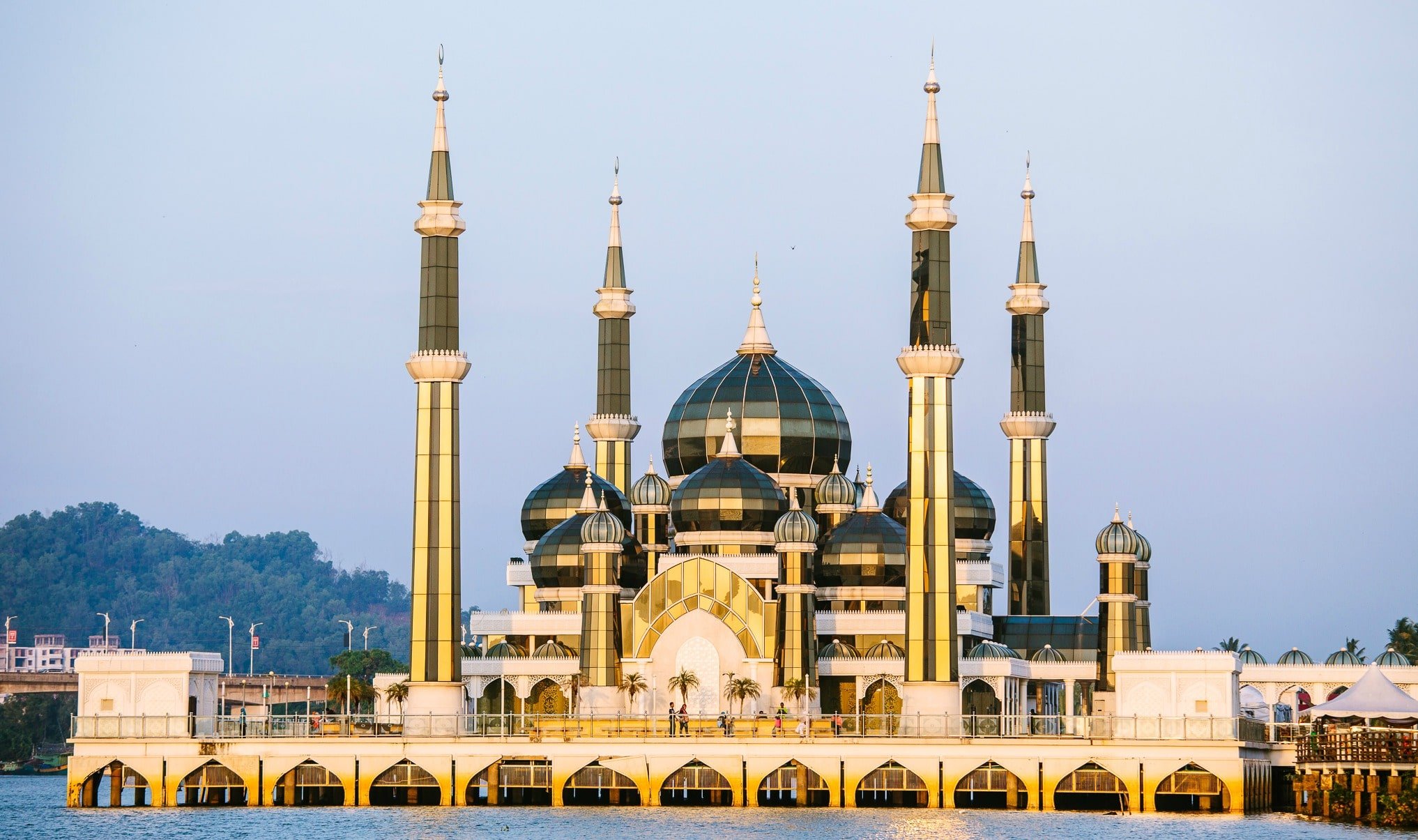 The Crystal Mosque or Masjid Kristal was constructed between 2006 and 2008. It is built out of steel, glass, and crystal. The Crystal Mosque is on the small side for Islamic houses of worship and only holds around 1500 people. 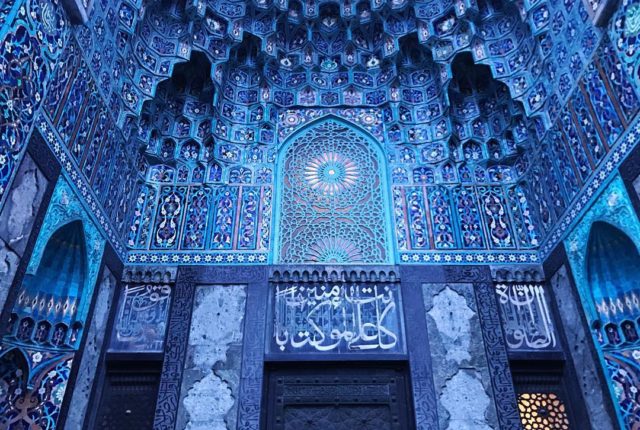