Also known as collective hysteria or group hysteria, mass hysteria is a term used in sociology and psychology which, according to Wikipedia, “transmits collective delusions of threats, whether real or imaginary, through a population in society as a result of rumors and fear.”

Throughout history, there have been numerous examples of mass hysteria, most of which are just plain weird.

During the Middle Ages, one nun in France strangely started to meow like a cat. Things became weirder when other nuns joined her in meowing for several hours. Worried villagers resorted to call the soldiers since, back in those days, it was commonly believed that cats can possess people. 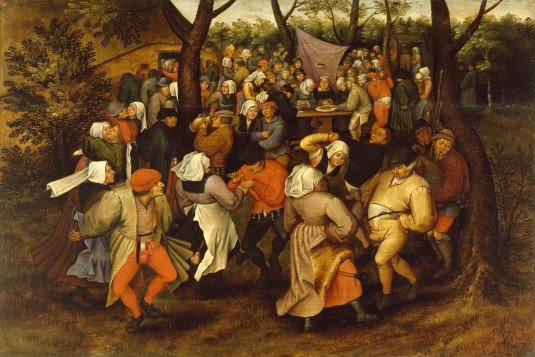 In 1518, Mrs. Troffea of Strasbourg, Alsace (France) started dancing in the streets. She danced for days. On the seventh day, she was joined by 34 others and by the end of the month, 400 people were dancing with her. Reports confirm that none of them rested and about 15 of them died everyday because of exhaustion, stroke, or heart attack. 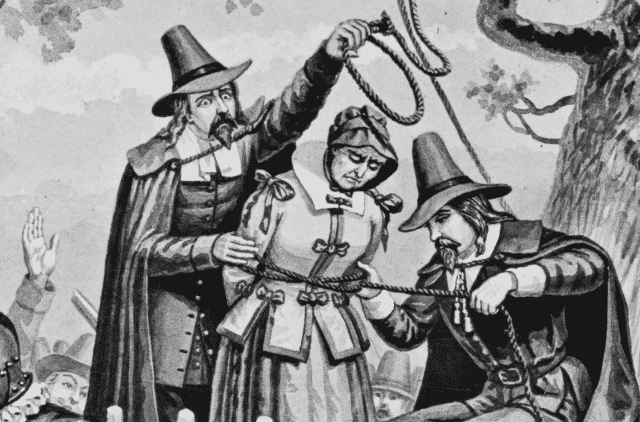 In 1692, four young girls named Abigail Williams, Betty Parris, Ann Putnam, Jr., and Elizabeth Hubbard claimed they were having strange fits. The clergy concluded they were fraternizing with the devil and this marked the beginning of witch trials. 25 people were eventually executed for suspected witchcraft which marks this as the most famous case of mass hysteria in the world’s history. 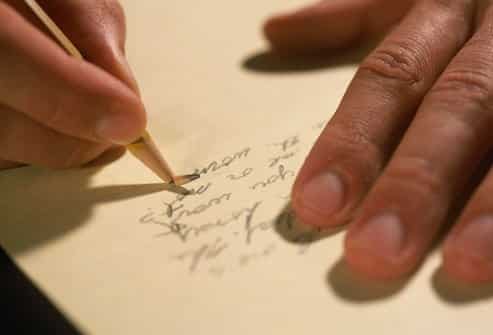 In Gross-Tinz, a 10-year-old school girl experienced uncontrollable trembling in her hands. The tremor spread to her body and 15 other students eventually suffered the same problem. That same year in Basel, Switzerland, 20 kids also experienced shaking and then 12 years after that, 27 more kids were affected, which was likely triggered after hearing the stories of the first hysteria. 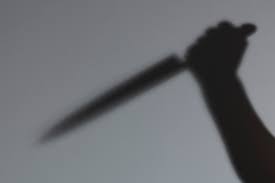 Two women in Halifax, England reported a strange incident where they were attacked by a man with a mallet and “bright buckles” on his shoes. Shortly thereafter, more people came with similar reports but by a knife-wielding assailant. The story continued to evolve with made up stories and some of the people were arrested for “public mischief.”

6. The Mad Gasser of Mattoon 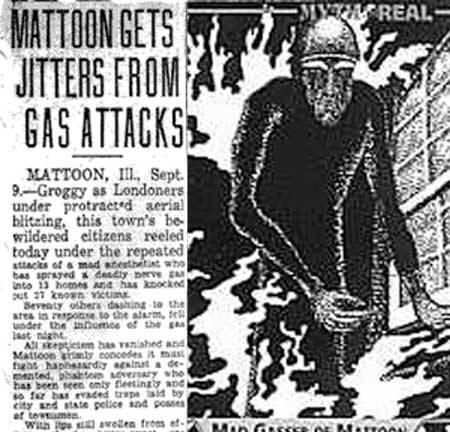 In 1944, reports about a “Mad Gasser” circulated in Matoon, Illinois. According to a woman named Aline Kearney, a prowler used some kind of anesthetic or gas which made her throat to burn and legs to go numb. She claimed it was a thief that failed to break into their house. News immediately spread about the biochemical attacker, although no actual evidence confirmed his existence. 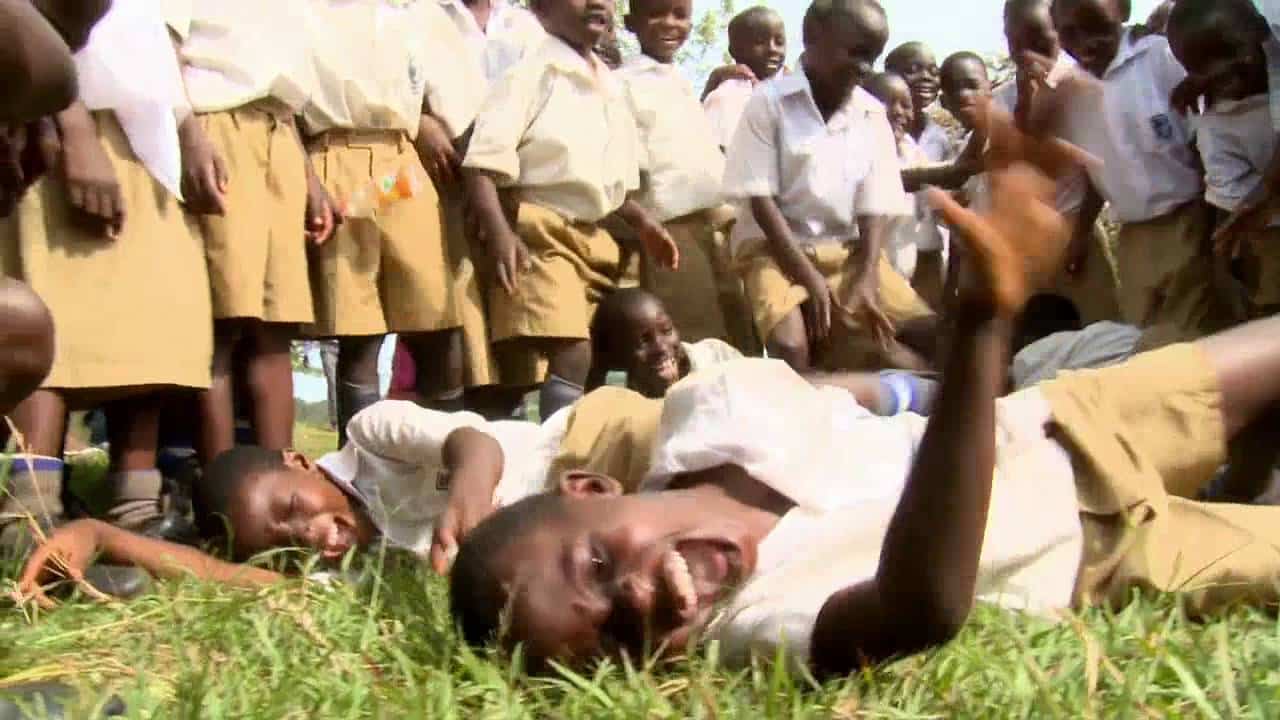 In 1962, Tanganyika (or now known as Tanzania) had a case where three girls in a boarding school started laughing hysterically. It soon became infectious that 95 out of 159 students were soon laughing. Some laughed for a few hours while others did for about 16 days, resulting for the school to be closed. The laughter even spread to the next village.