A giant hairball was removed by doctors from the stomach of a teenage girl addicted to eating her own hair.

The 15-year-old girl named Kavita Kumari has been suffering from a hair-pulling disorder called Trichotillomania. For the past year, the teenage girl had been swallowing single strands of her hair. Her addiction became so severe that she resorted to even picking up or plucking her classmates’ hair strands and eat it.

Through time, Kavita lost her interest in eating and would vomit every time she was force-fed. The teenage girl often complained of weakness and severe abdominal pain. 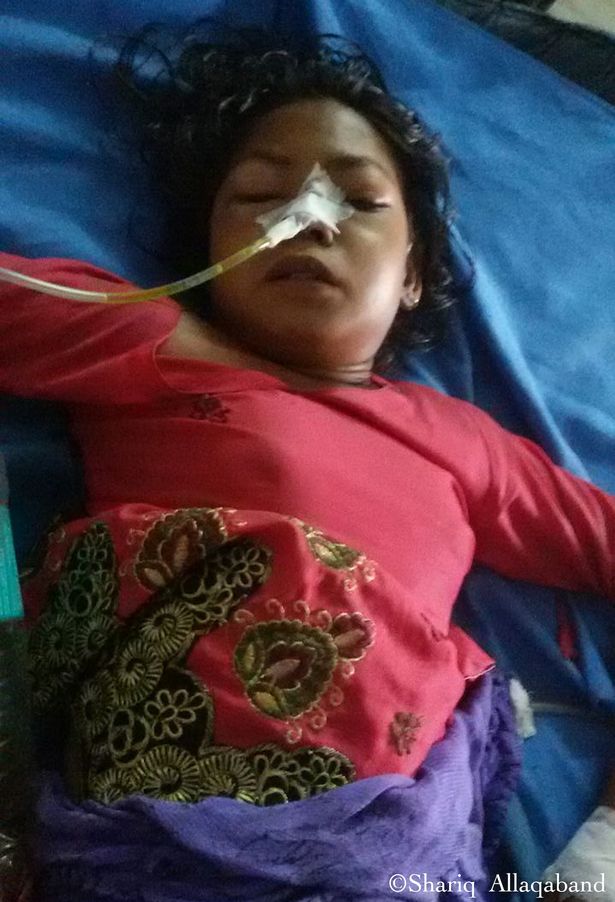 Her parents decided to bring her to the doctors when her stomach started bulging in a strange way. But Kavita’s condition remained undiagnosed and they were only given medicines that would temporarily took the swelling and pain.

“She would complain of severe abdominal pain and was even unable to digest water. Her stomach had bloated so much that we thought she is so sick she would just die.” Kavita’s mother Phool Devi said.

Kavita was eventually brought to Siddharth Multi Speciality Hospital and research Centre in Uttar Pradesh when her condition worsened.

After conducting endoscopy, doctors were shocked to find a five-feet long hairball inside the poor girl’s stomach. 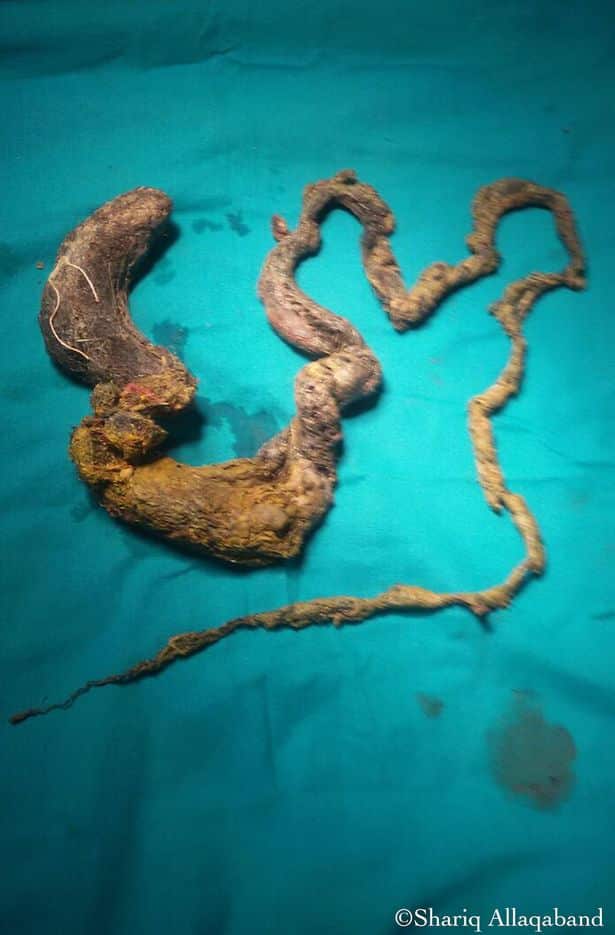 “Her parents told us about her habit of eating hair. We did endoscopy on her that revealed she had hairball inside her stomach. We diagnosed her with Trichotillomania,” said Dr Lal Bahadur Sidharth, one of Kavita’s gastro and laproscopic surgeons. 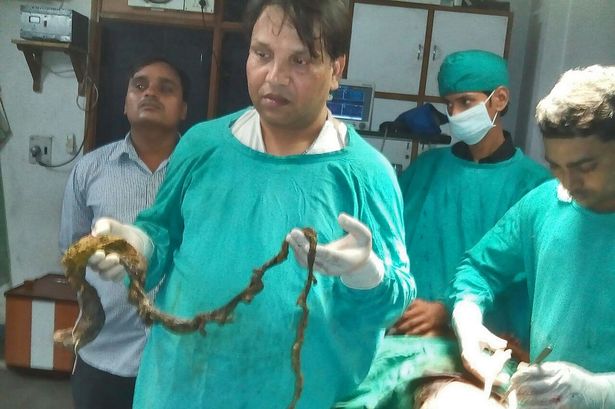 “I didn’t expect the hairball to be this big. After I removed it from her stomach we were shocked. I measured it and it turned out to be five feet long. I had never seen such a case before,” he added.

Kavita luckily survived the sensitive operation that removed the giant hairball. As of the moment, the teenager is recovering from the surgery and will undergo counselling sessions to overcome the habit once she fully recovers.

Watch the shocking footage below.

A Malnourished Girl Complained of Stomach Pains. What They Found Inside Her? Truly Revolting! 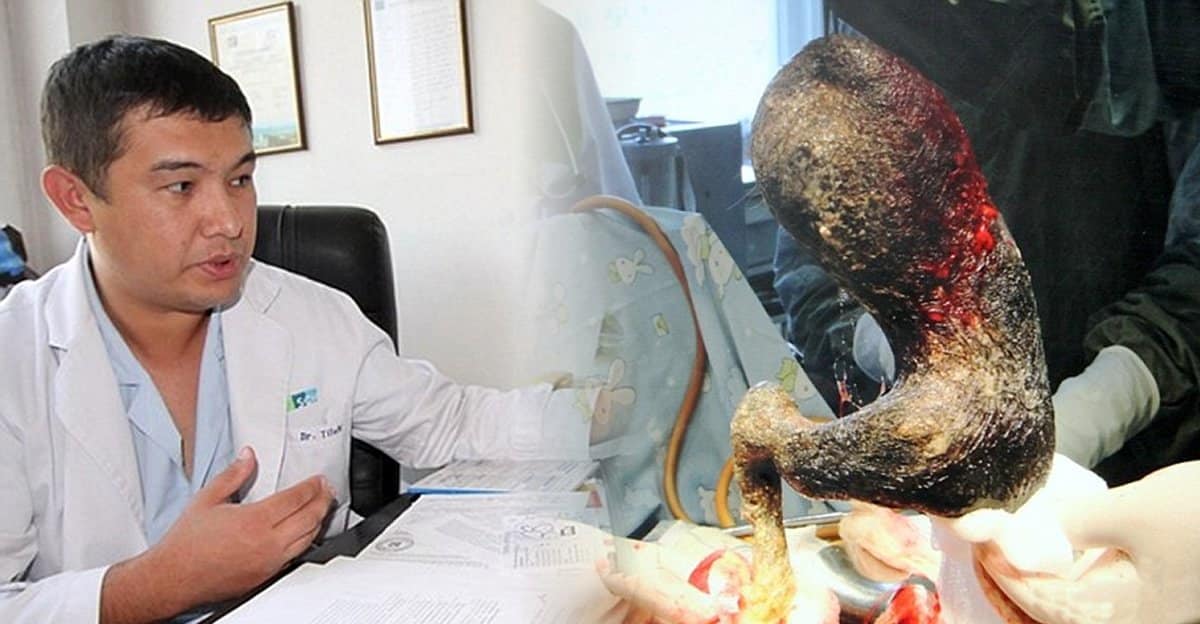