Aside from teaching at one of the most respected universities in the world, Jerome Kagan has likewise made a name for himself in the field of psychology. In fact, he has been listed at #22 among the most eminent psychologists of the 20th century, putting him a rank higher than Carl Jung, famed Swiss psychiatrist and psychoanalyst, who is at #23.

With his impressive background in mind, we can all assume he knows what he’s talking about when he says something. Recently, he did come up with a pretty bold claim saying ADHD is not a real condition.

According to Harvard professor and psychologist Jerome Kagan, ADHD is a big hoax. 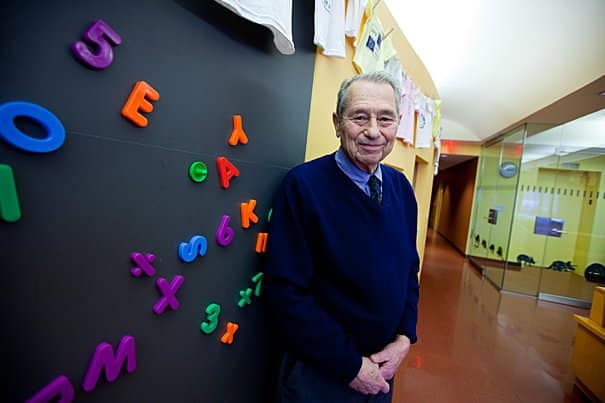 In a shocking statement that eventually earned mixed reactions, Kagan declared that ADHD, which is short for Attention Deficit Hyperactivity Disorder, is actually fake.

“(ADHD) is an invention. Every child who’s not doing well in school is sent to see a pediatrician, and the pediatrician says: ‘It’s ADHD; here’s Ritalin.’ In fact, 90 percent of these 5.4million (ADHD-diagnosed) kids don’t have an abnormal dopamine metabolism. The problem is, if a drug is available to doctors, they’ll make the corresponding diagnosis.”

Apparently, it’s all about the money. 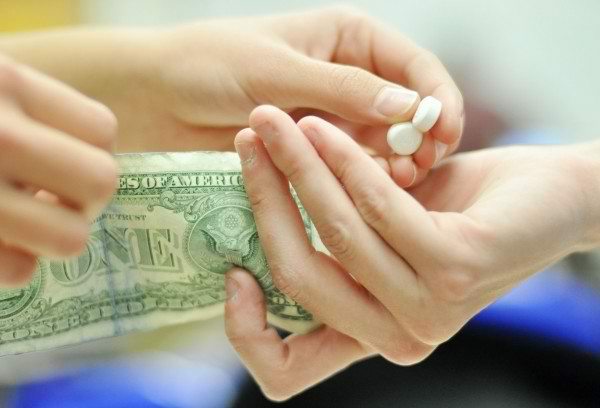 Kagan further went on saying that it’s all business as usual for physicians and pharmaceutical companies.

Physicians, said Kagan, benefit financially from endorsing and prescribing certain brands of medication. This, of course, can be a problem as some medical professionals have the tendency to “over-diagnose” with the intent of growing their earnings. Kagan labels this as an immoral practice.

The Harvard professor likewise accused pharmaceutical firms of having a huge influence in politics. Some companies, according to him, go as far as spending billions of dollars every year to ensure that politicians cooperate with their demands.

In addition, Kagan shared that psychologists, psychiatrists, and those who conduct studies pertaining to ADHD and other conditions also make loads of bucks.

Numerous psychologists and medical professionals expressed disagreement with Kagan’s statements but disproving him has been a real challenge for them.

Who gets diagnosed with ADHD? Think about it! 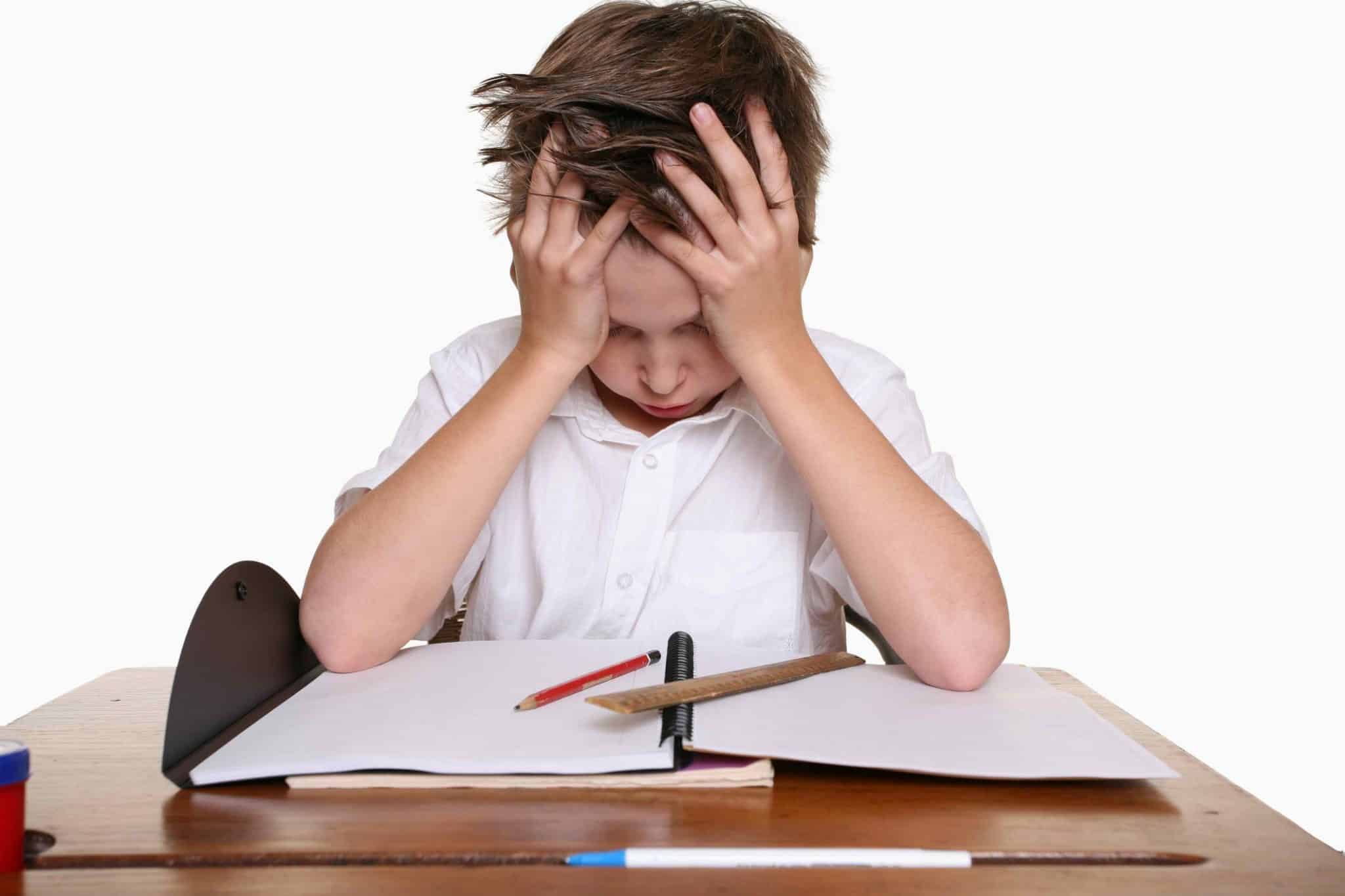 “If you do interviews with children and adolescents aged 12 to 19, then 40 percent can be categorized as anxious or depressed. But if you take a close look and ask how many of them are seriously impaired by this, the number shrinks to 8 percent.”

Meanwhile, a report by the Centers for Disease Control and Prevention (CDC) tells us that “approximately 11% of children 4-17 years of age (6.4 million) have been diagnosed with ADHD as of 2011.”

The psychologist also pointed out: