People have different preferences with their meat. Some like it rare and bloody, some like a balance of raw freshness and cooked perfection going medium, while others like it well done. But is there really a prescribed way of cooking or eating steak? Why do some people say that ordering a well done steak is a disgrace to the meat and the chef? Or is it all just a matter of opinion how we want our steak to be?

Apparently, if you want to get the best out of eating your steak, you should not order it “Well Done” and here are four reasons given by experts and chefs themselves why this is so: 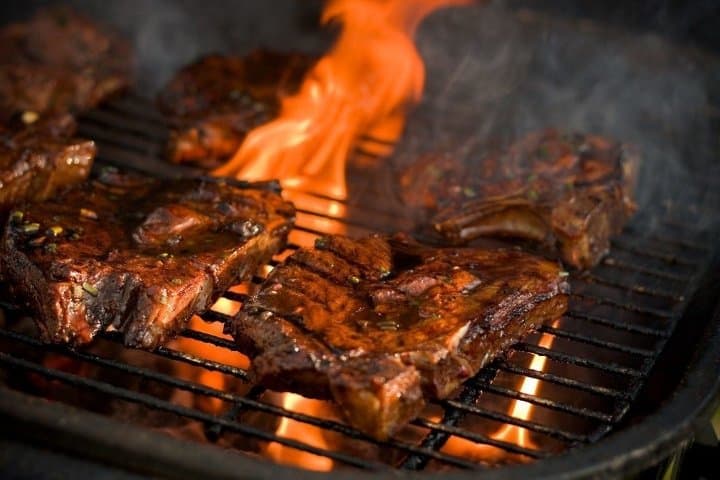 According to Chef Dan Schoreder of Forum,

“I know that at a lot of places, if you order a steak well-done, you will not get their best steak. Say you have sirloins, all 12 ounces — the nicer ones will be saved for the rare, medium rare, and medium. Then as you get closer to the vein end, you will use those for meat that is cooked over medium.” 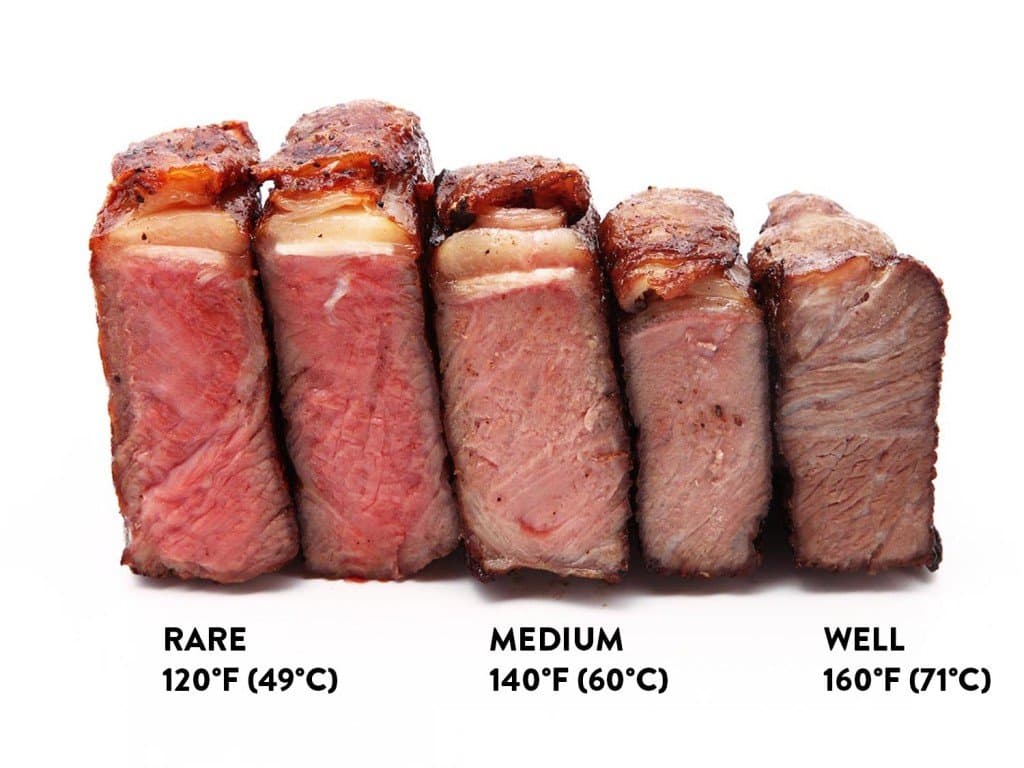 Most restaurants would preserve the prime cuts and high-class meat for the less cooked variations because the textures of the meat shine. Unlike in well done meat, the natural texture of the meat doesn’t matter a lot since it will be masked by the charring.

According to reddit user and chef cheffgeoff, different classes of meat have distinct tastes, brought on by the fat to meat ratio and texture. Celebrated meats like Japanese Wagyu beef or Aberdeen Angus when cooked medium exhibits their superb fat marbling rendering a buttery moistness to the meat. However, anything above medium well, and you just can’t tell the difference between a class D meat and class A meat.

Also somebody explained this using science…

“Eat it how you like it, but it’s going to be 25 minutes.” — Matt Foley, executive chef of The Merchant

The downside to ordering a well-done meat is that is takes time. And sometimes there are just bratty customers who would complain why it’s taking an effing long time, even if the chefs are just doing exactly as they requested. So the chef will rush to appease the customer, and in the end they will complain “I paid this much for this dry piece of crap?”

Don't be the customer everyone hates! 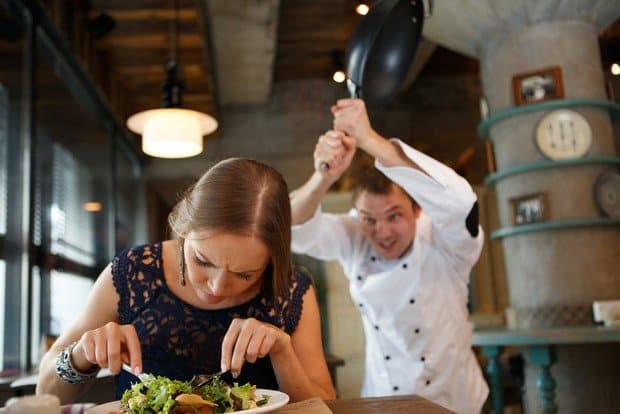 Cut the chefs some slack! And because of that…

“WHY! Why don’t you just eat a burger!” — Peter D’Antonio, executive chef of The Westin Waltham-Boston

Honestly, if it makes them happy, then I won’t fight it. But then again, how could anyone NOT WANT JUICY, TENDER, FATTY MEAT???!!! I wish I could tell them that they could have had something 10 times better in a tenth of the time.” — Tony Maws, owner of Craigie on Main and The Kirkland Tap & Trotter 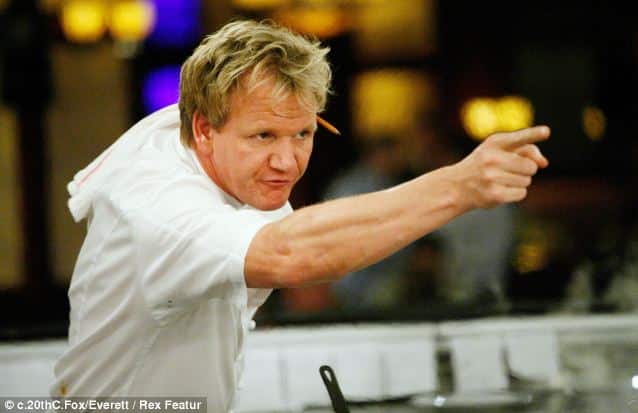 And there you have it.

In defense of Well Done eaters though, having our food well done is favored by our doctors, as we tend to have less chances of eating any parasites on uncooked meat! So bottomline not having the steak well done is recommended for the best dining experience, but ultimately you still get to decide whatever cooking style you want your meat to be, after all as the old saying goes, “the customer is always right” (even if we can be bratty pricks sometimes :P). 😉