Beverly Pickorer, a 36-year-old mother of four, succumbed to liver cirrhosis in August 2014. She became a heavy drinker in her early 20’s and even got to the point of drinking 40 beers each day. She lost teeth, was unable to speak and spent years in a care facility due to her grave condition. At the age of 35, she asked to be sent home to die in the arms of her partner. It was a tragic end for the young mother.

Anthony Howard, Pickorer’s partner, never left her side every step of the way. Pickorer was already a heavy drinker when they met which Howard easily accepted. He says Pickorer became a heavy drinker as a result of failed relationships in the past. He shared photos of Pickorer to warn the public of the possible serious and fatal outcomes of alcohol abuse.

Liver cirrhosis is one of the four liver diseases that may damage the liver as a result of chronic alcohol abuse according to the National Institute of Alcohol Abuse and Alcoholism (NIAAA). A chronic heavy drinker may also suffer from steatosis (fatty liver), alcohol hepatitis, and liver fibrosis.

LOOK WHAT THE ALCOHOL CAN DO IN A PERSONS LIFE!Rotting teeth, jaundice skin and skeletal frame – these horrifying…

Alcohol abuse may also damage the other organs of the body causing them to weaken or fail. Pancreatitis, a dangerous inflammation of blood vessels in the pancreas, can also be caused by excessive alcohol consumption as the pancreas would produce toxic substances. This can reduce the body’s digestive functions.

The immune system can also be negatively affected by drinking. A heavy one-time consumption can affect the body’s ability to fight off infection for up to 24 hours. A long-term heavy drinker may also make a person more susceptible to diseases like pneumonia.

Alcohol Use Disorder (AUD) is now classified as a medical condition by the NIAAA. 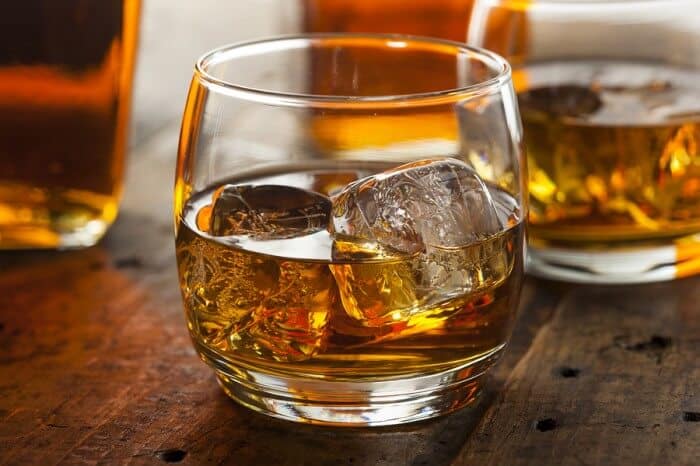 Alcohol Use Disorder (AUD), is now classified as a medical condition by the NIAAAi. In 2012 alone, about 17 million adults in the U.S. have suffered from the disorder. It is diagnosed on a sliding scale – mild, moderate, and severe – based on an 11-point criteria in a 12-month span. The criteria includes questions related to problematic drinking such as craving for alcohol, spending a lot of time drinking, inability to stop drinking despite being in trouble, and withdrawal symptoms to name a few. The NIAAA, however, suggests not to rely only on the 11-point criteria to substitute a licensed health professional.

Pickorer’s life may have ended tragically, but it should serve as a reminder that although a traumatic past can lead to our own destruction, treatment and recovery from disorders such as AUD is possible if the problem is addressed soon enough. Spreading awareness of the signs and symptoms of AUD can help decrease the number of people who suffer from this debilitating disease.