Love spending long hours playing your favorite video games? Well let this be a warning for you. As you can tell from the headline, a gamer from China recently ended up getting paralyzed from his waist down after a 20-hour stint playing computer games in an internet cafe.

The man, whose identity remains unknown at the moment, began playing games in the evening. The following day, his friends already had to call an ambulance when he realized he couldn’t move the lower part of his body as he tried to get up for a bathroom break.

This guy had to be taken to the hospital after playing too much video games. 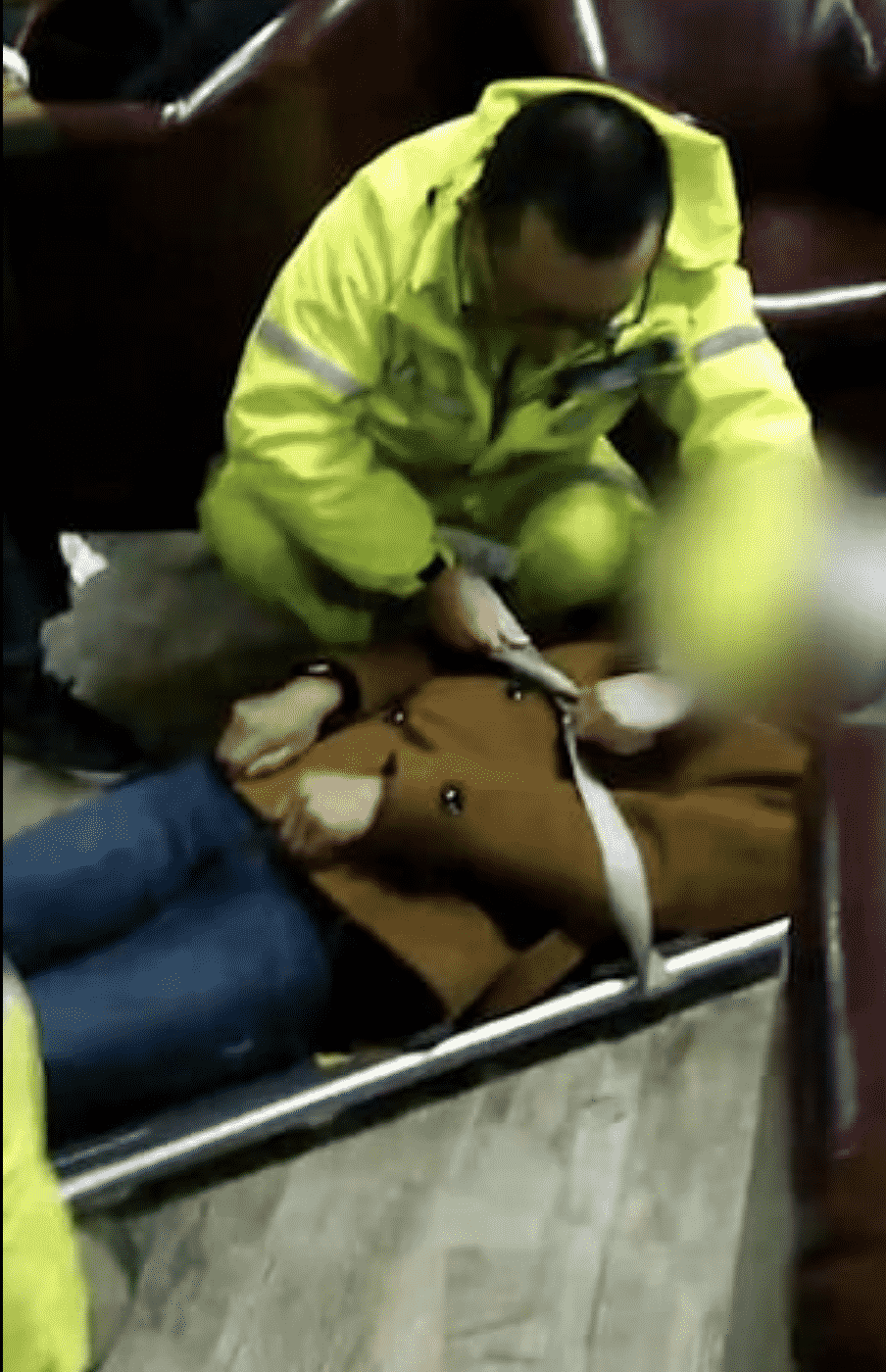 According to the reports we’ve gathered online, the incident happened in Jiaxing, Zhejiang Province and the said gamer had to be taken to a nearby medical facility.

One of the gamer’s friends, who witnessed everything, recalled:

“It seems he had lost sensation completely, and couldn’t move at all. We had to call for an ambulance.”

Game over? Maybe not just yet! 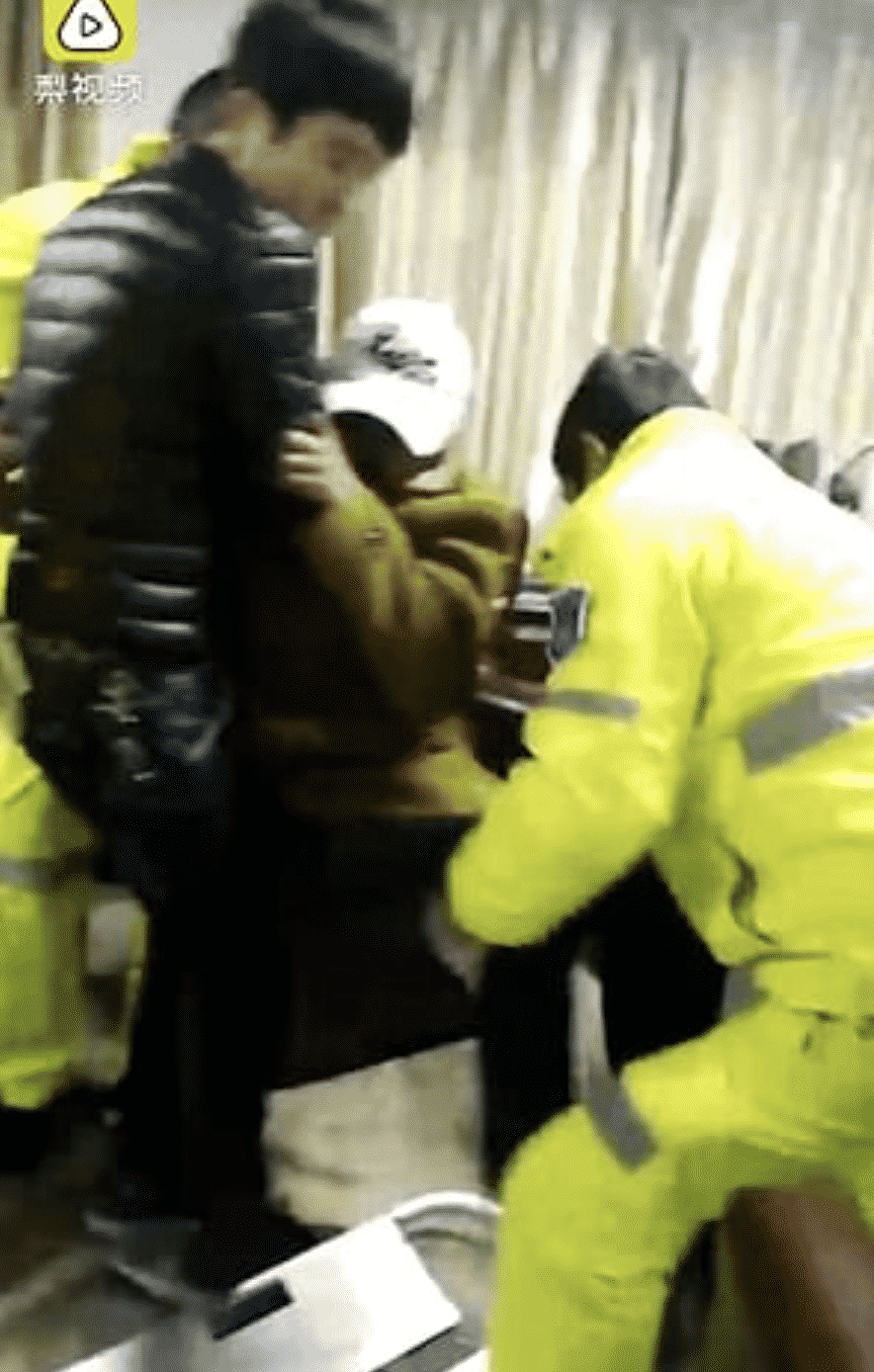 What makes the incident even more absurd is that it looks like the guy apparently didn’t learn his lesson at all. A LadBible report tells us that while hospital personnel took him away on a stretcher, he “screamed out to his friends to keep playing the game”.

Experts have repeatedly warned about the dangers of video game addiction and sitting for long periods of time. 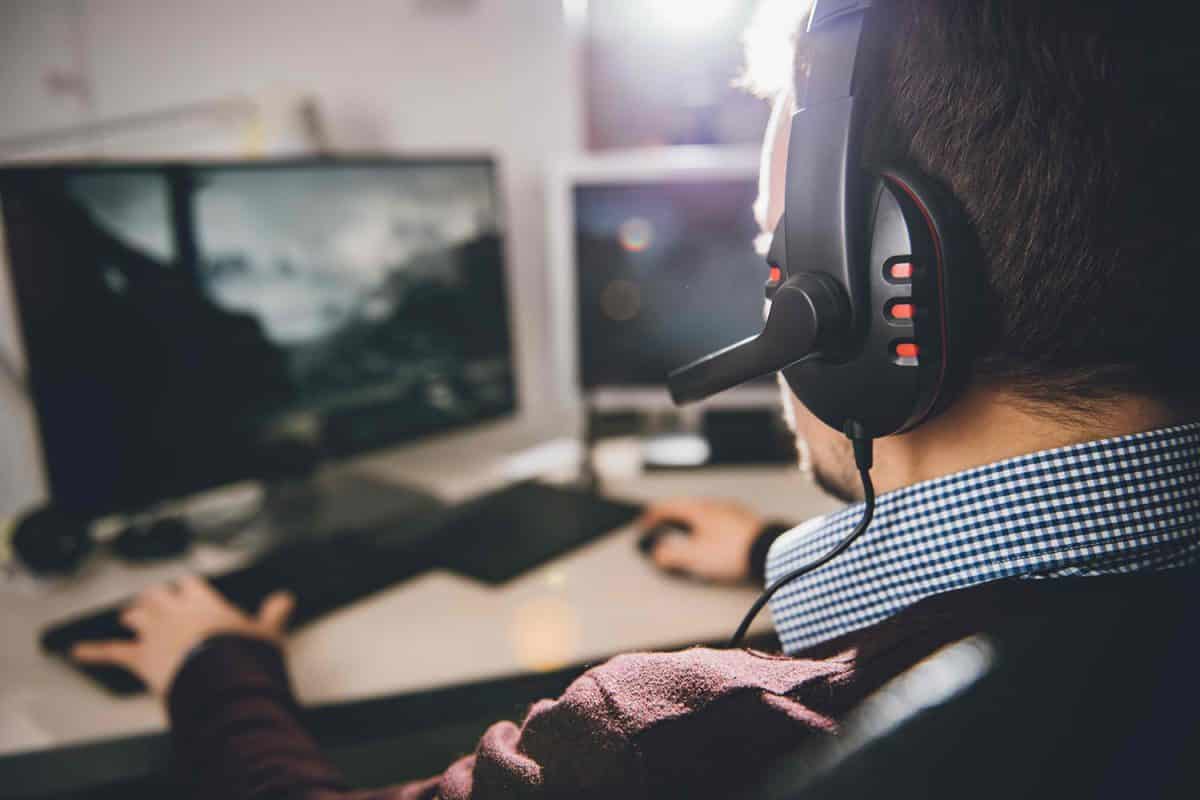 For example, the World Health Organization (WHO) has announced that video game addiction is recognized as a mental health disorder. This was mentioned in the health organization’s draft for the 11th update of the International Classification of Diseases (ICD-11).

Meanwhile, the National Health Service has shared that multiple studies have linked excessive sitting to different health problems such as obesity, type 2 diabetes, cancer, and even premature death.