Doctors in China have yet again encountered a truly bizarre medical case – removing a three-foot or one-meter long phone cable from a man’s penis. Oddly and shockingly, the unnamed man who’s said to be in his 60s came up with the idea of inserting the item into his member to relieve the itchiness.

The man had prostatitis or inflammation of the prostate and the itch in his urethra was giving him a hard time. When the man tried to pull out the cable once he’s done, it somehow tied a knot inside the bladder, which then caused bleeding.

The pensioner was then rushed to the hospital to get surgery. 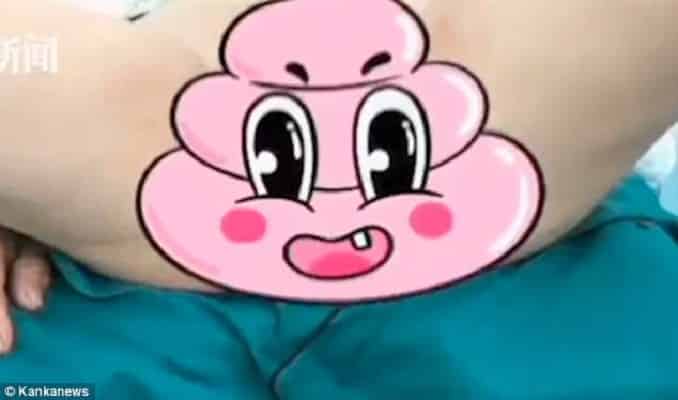 Dalian urologist Dr. Gao Zhanfeng said that the cable used was about five millimeters in width, Daily Mail reported. Gao explained that the knots got much tighter when the man forced to pull it out. And this resulted in the bleeding of the patient’s bladder

The urologist used lasers to cut the cable in pieces and remove it from the patient's body. 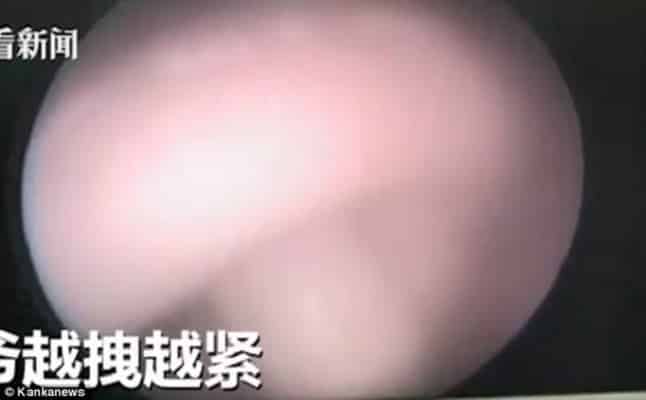 Dr. Gao decided it's best to use laser technology to successfully remove the item in sections.

Gao, who is the deputy director at the urology department, told reporters that the cable was easy to push in. However, the cable formed knots, which made it hard to pull out.

In an interview with a reporter from KanKan News, the patient shared that he had learned his lesson and is certain he won’t be doing it again.

The man said what happened was a big lesson for him. 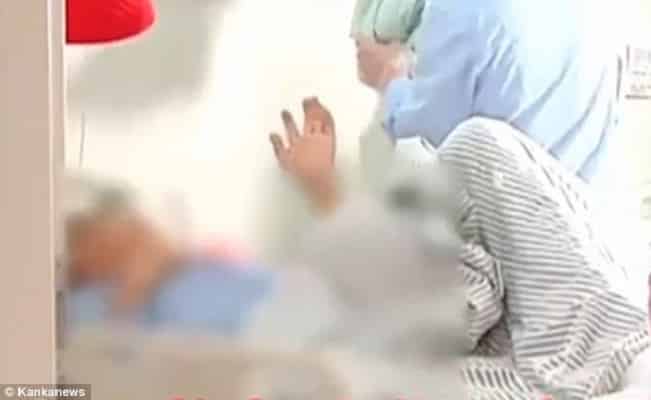 He was also asked if he sterilized the cable before inserting it in his private parts. The man replied that he simply had it cleaned under running water. The man, although having thought of such bizarre and risky solution, was still sensible enough to have not used hard or metallic objects to relieve the itch, Gao said. Otherwise, the man could be put in a much riskier situation by having his bladder impaled.