The past year was crazy. Terrorist attacks, murders, wars, bombings and all sorts of negative news have been all over social media and news outlets. You’d think that there’s nothing good in this world anymore. The real deal is that there are so many good and positive things happening and are not picked up by media.

Don’t believe us? Here’s a short list of positive stuff happening all over the world. 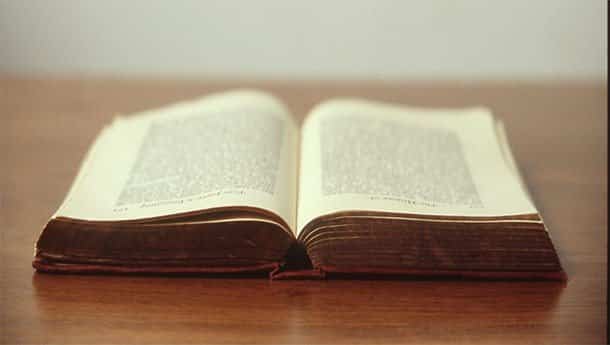 24. We actually have more than enough oil than what major oil companies are saying. 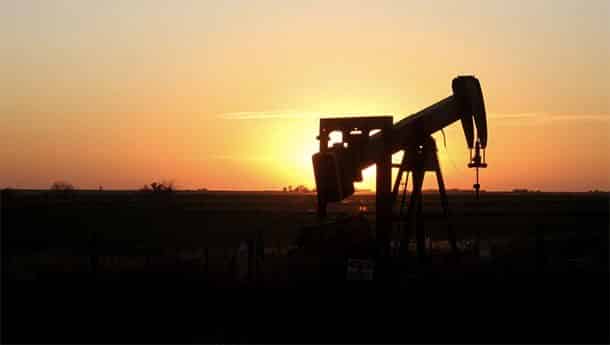 23. Polio is near eradication due to the Bill and Melinda Gates Foundation. 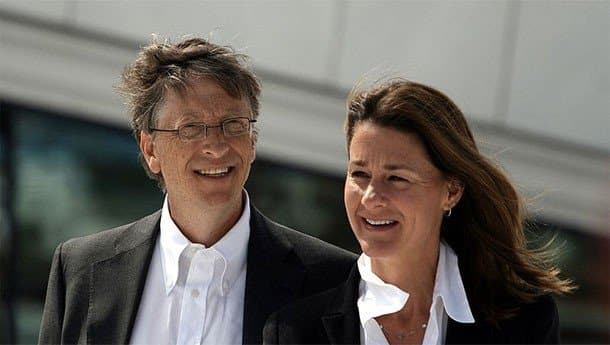 22. Universal basic income is currently being tested in the countries of Switzerland, Canada and Finland. 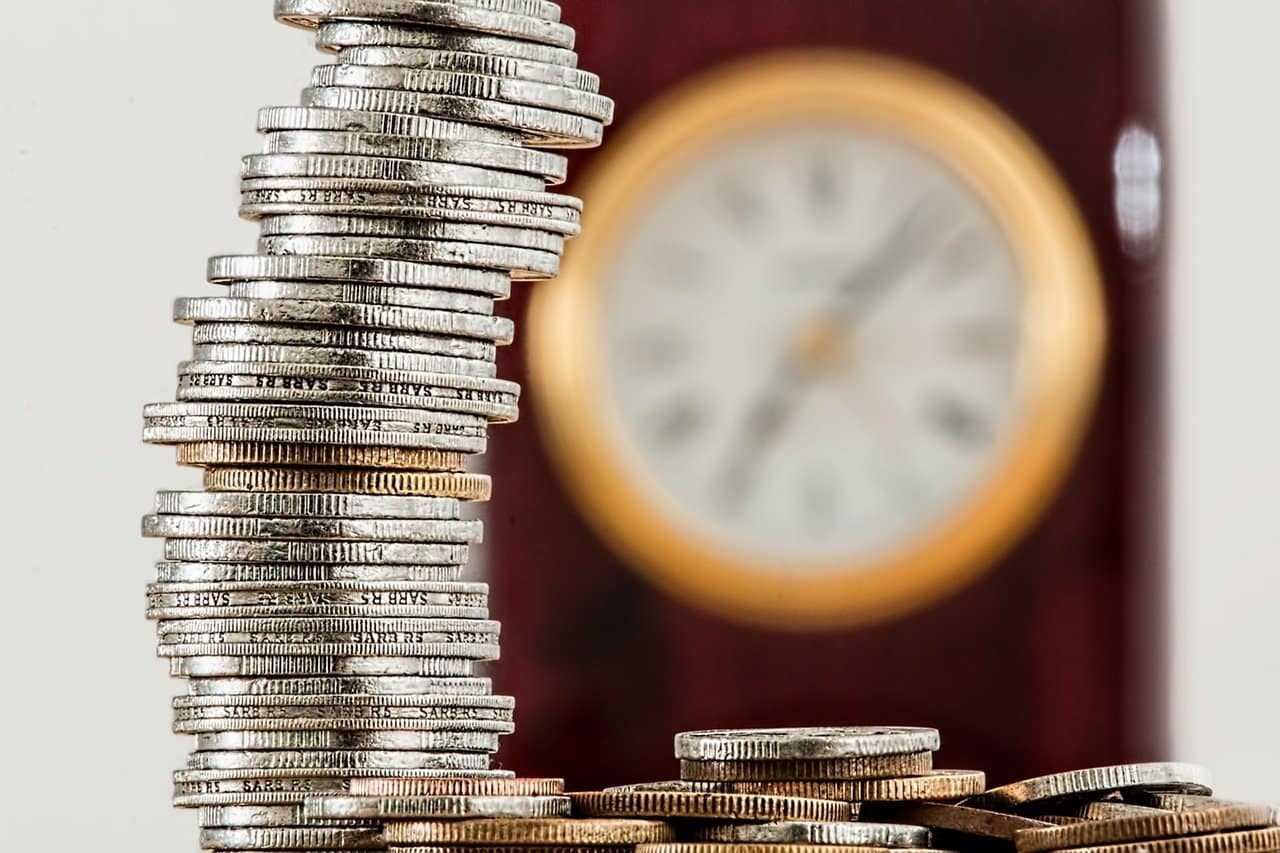 21. Burma has finally had its very first democratically elected prime minister in over 50 years. Isn’t that amazing? 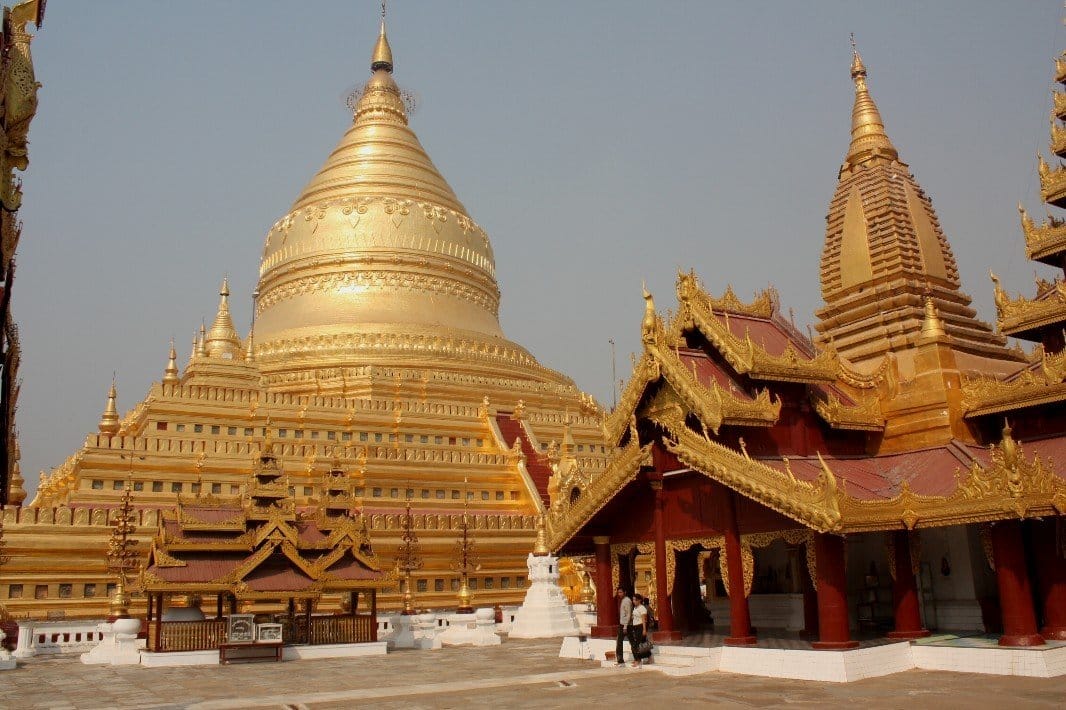 20. Nearly all of the United Nations’ Millenium Goals were met between 2000 and 2015. Disease prevention, prevention of war and violence and decrease in hunger were some of the goals that have been eradicated. 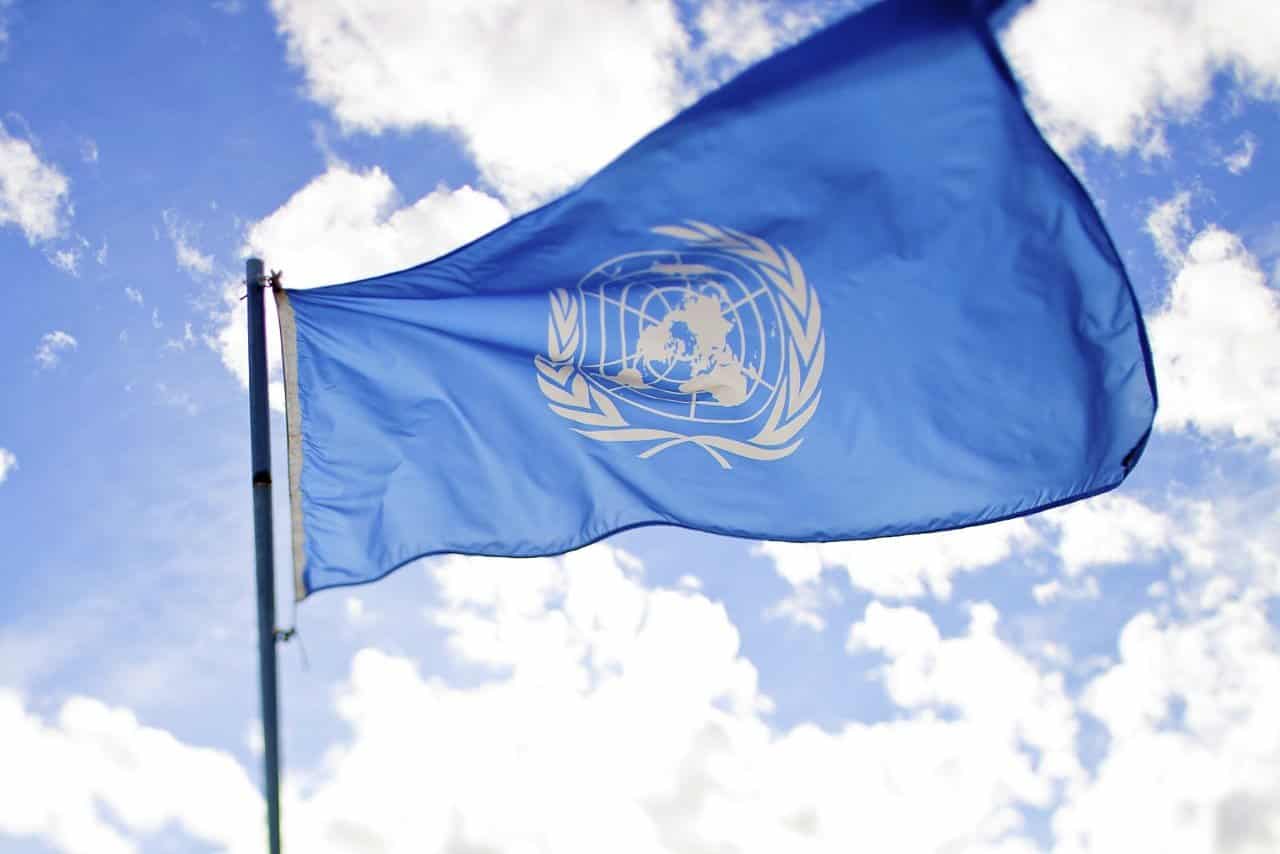 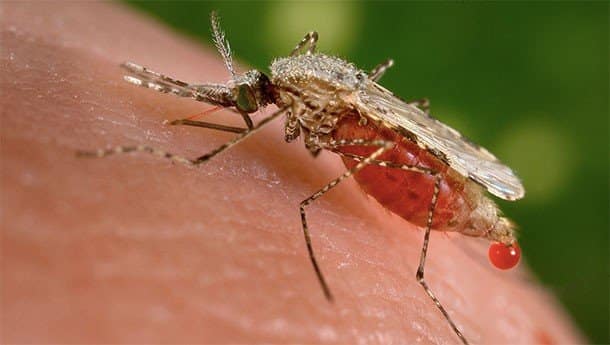 18. Emergency medical systems have become more accessible to so many people. 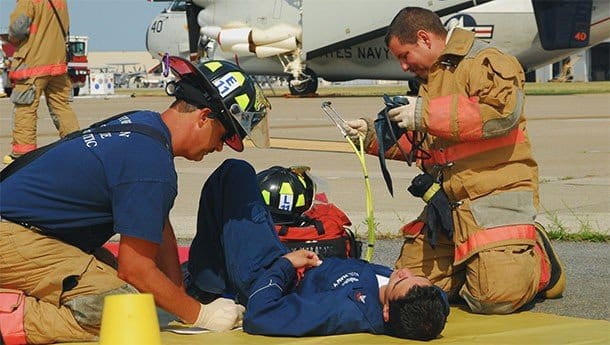 17. Google fiber is continuously expanding to so many cities. Lightning fast internet is soon going to be possible. 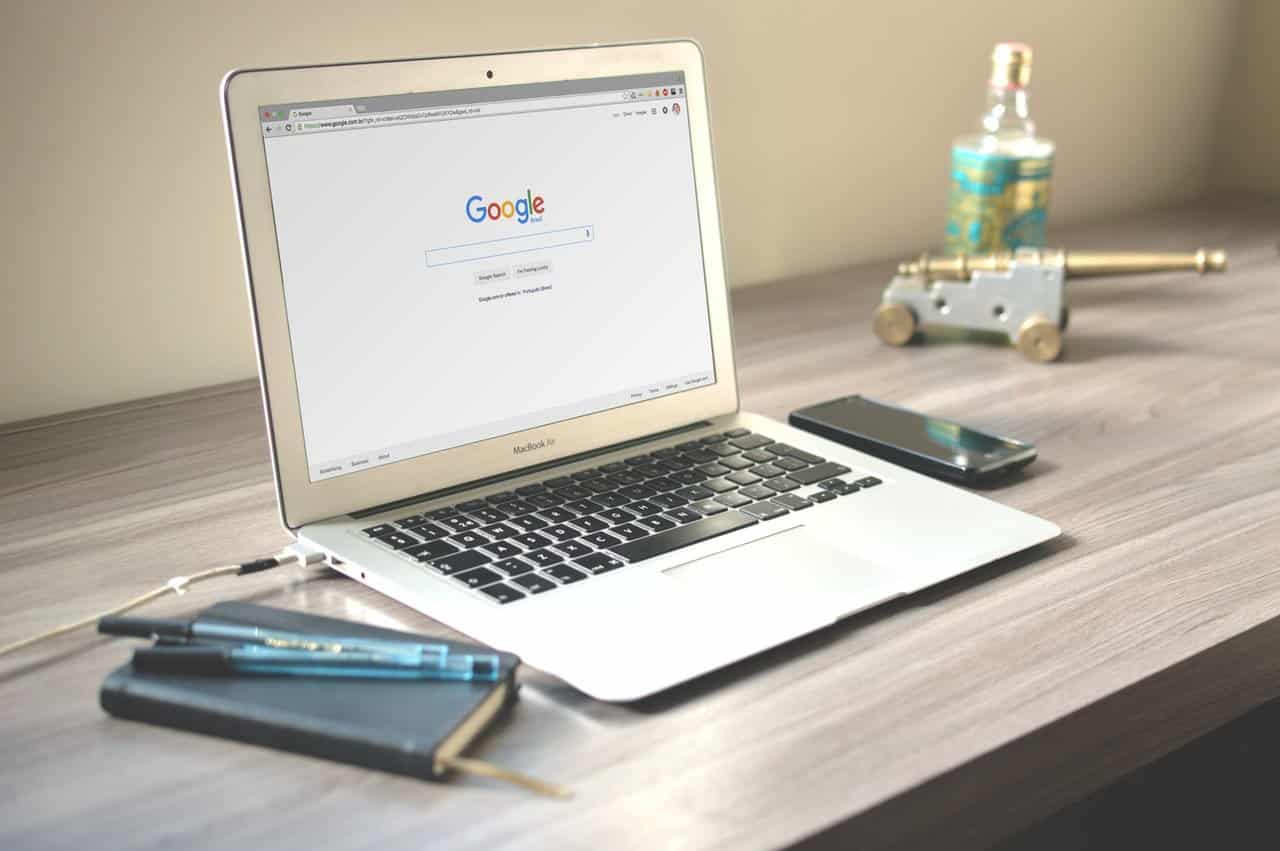 16. The unemployment rate in the US is at 4.9% and is one of the lowest in the world. The world economy is continuously expanding and moving forward slowly but surely. 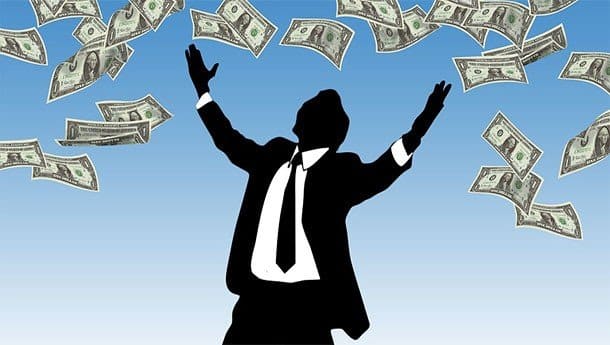 15. Despite the news reports we watch, murder rates in the US are significantly lower now than in the 80s and 90s. 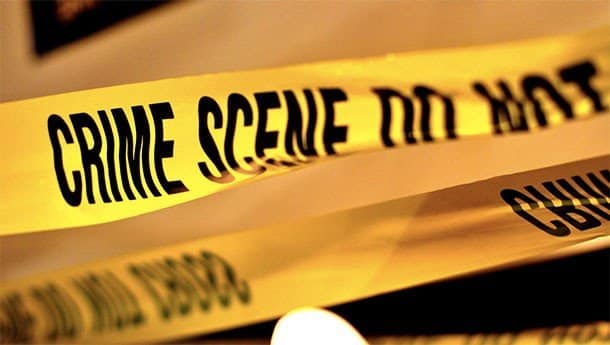 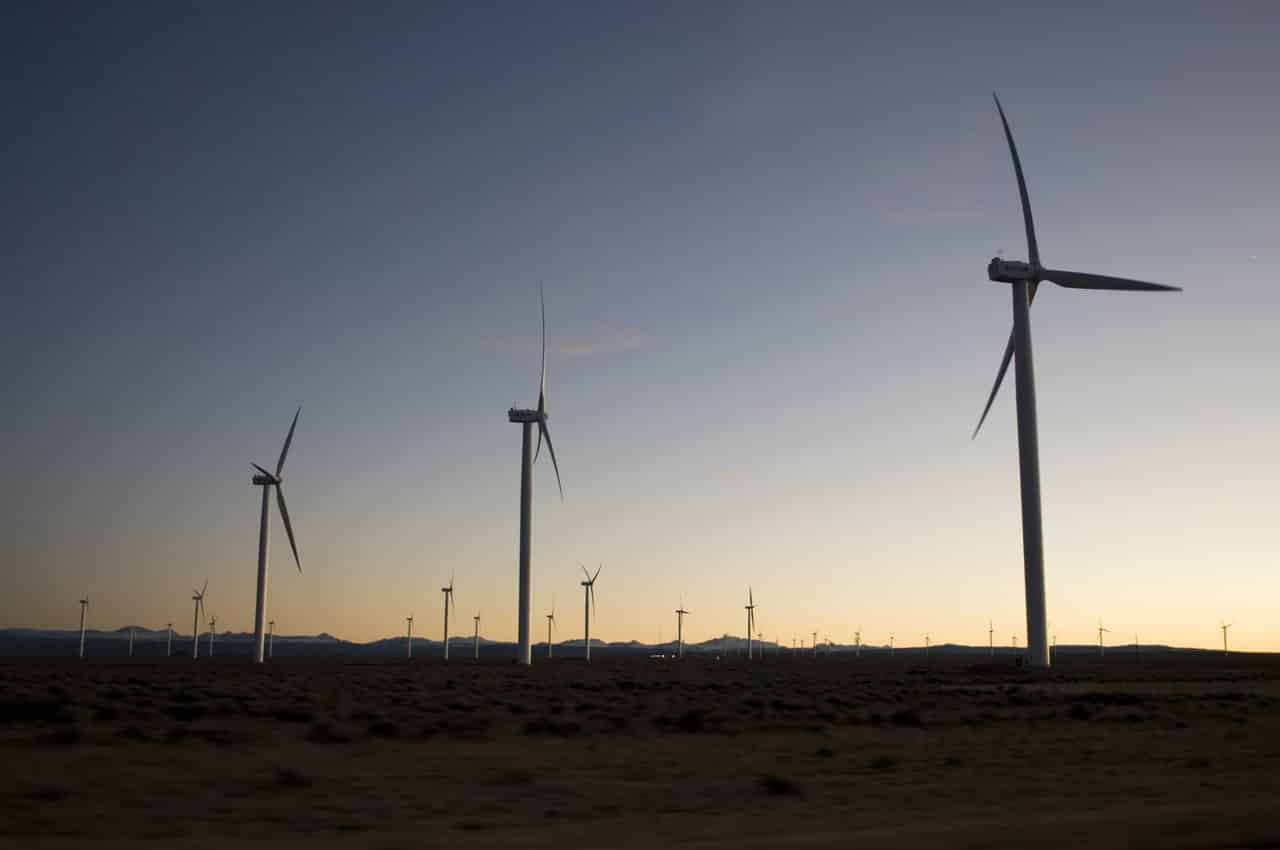 13. Because of the internet, there are more and more children who now have access to information to further their education. 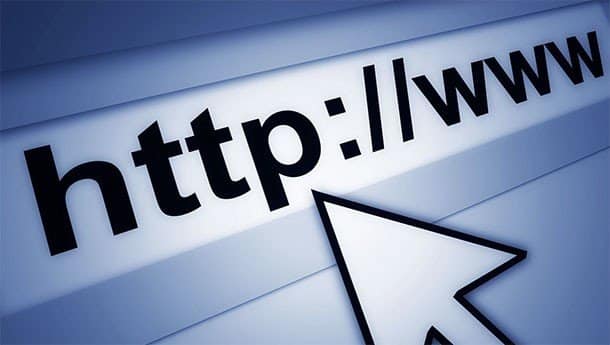