Although some people still find it a taboo, 19-year-old Giselle chose to be practical and auctioned her virginity in exchange for multi-million money. Now, she’s all set to meet her buyer and enjoy the money she will be getting from selling her first time experience. 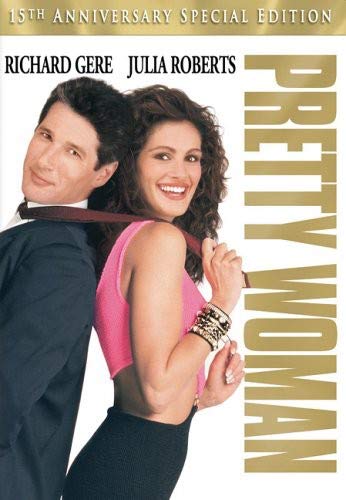 The U.S. model placed her virginity for bidding on the controversial auction website, Cinderella Escorts. Apparently, many were interested to buy her for sex where an Abu Dhabi-based businessman won her virginity for 2.5 million euros (over $2.9 M). This beats the $2.4 million offer from an unnamed Hollywood actor and the $1.8 million offer from a Russian politician.

Giselle feels satisfied with the winning bid and says in a statement that it was actually a “dream come true.” The teenager also tries to share a logical reason for her decision for those who find the auction unacceptable, saying:

“Every woman has to decide on her own if it is worth to give her virginity for free to a boyfriend who maybe, later on, will break up with her, rather than selling it.

But I made my decision and now I can study wherever I want, buy a new house and travel around the world. It gives me a lot of opportunities.”

The choice was made by Giselle and finding a buyer for her is like a dream come true.

She continues to explain that the trend for selling virginity is “a form of emancipation,” and says she’s shocked to find out that there are still people in this generation who are against it. She continued:

“In other words, these people want to tell you what to do with your body as a woman, but they accuse somebody who is selling it of being against emancipation. This is absurd. The fact that women can do what they want with their bodies and have the courage to live their sexuality free against the critics sets a sign for emancipation.”

A businessman from Abu Dhabi bought Giselle for 2.5 million euros which the teenager said she will use for schooling, buying a house and traveling around the world.

Giselle feels secured from choosing to be a part of Cinderella escorts for her intention. She said the site already booked a hotel in Germany where she will be meeting with the buyer. She also said that Cinderella Escorts will accompany her to the hotel and will stay close in case of problems. She also said that she still has the opportunity to cancel the meeting anytime, but she is confident that she can pull it off. She also revealed that she was able to talk with the buyer before and they were sympathetic to each other. 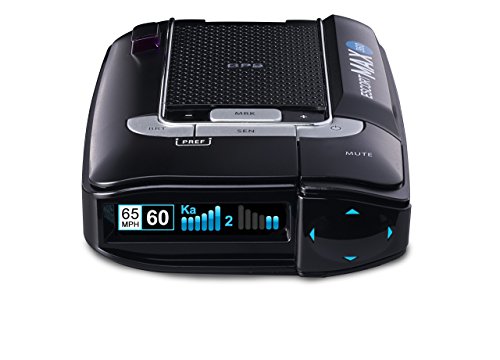 The site extends support to girls from Australia, Europe, Africa, North and South America, the Arab countries and Asia, who, like Giselle, wish to auction their virginity. The site says they were “glad that we were able to help Giselle because we understood her dream and her motives”. The site continues:

“And on the other hand, the high bidding for Giselle’s auction shows us how high the demand for virgins is. Business people from all over the world have been bidding. Cinderella Escorts has only allowed about 40 virgins on our website so far, because of a long process.”

Giselle’s meet up with her buyer is already being set by Cinderella Escorts which will happen in Germany.

Cinderella Escorts says it makes sure that the girls who auction with them do not have psychological problems, are matured and that they are fully aware of what they desire. Hence, they let the girls see a psychologist before any auction is done. The site also says they only allow the girls to have sex with condoms to ensure safety.

The site makes 20% commission to every successful auction. Men who win the biddings will have to deposit 40% of the total to the Cinderella Escorts’ bank account and the remaining balance will be paid in cash to the women.

The founder of the virginity auction site was recently revealed as the 26-year-old Jan Zakobielski who still lives with his mother. He defends his business saying:

“No one makes these young women do anything they don’t want to do…They have their own minds and their own opinions on sexuality. We also reject girls where we feel that someone else is behind it and they do not want to sell their virginity on their own.”

You can definitely buy everything online these days…

These days, you can practically buy almost everything using the internet.

Can’t afford to go out and too lazy to pick up the phone? You can order pizza in just a few clicks. Looking for a hard-to-find collectible? There’s plenty of sellers you can check out online.

Well one girl from Moscow has a special online offer for interested takers – her virginity.

A pretty 20-year-old Russian woman has put her virginity up for sale via an escort auction site — and her best friend is doing the same thing!

Christian Woman Auctions Off Virginity After Getting Cheated By Boyfriend

She decided she’s not waiting for marriage before sex.

There are different ways to deal with the heartbreak of getting cheated by your loved one. And for a Christian ex-convent schoolgirl, auctioning off her virginity is just one.

Twenty-three-year-old Bailey Gibson is planning to sell her virginity to interested men from all over the world. She was supposed to wait for her wedding night to have sex, just like any strict Christian would do. However, she found out that her boyfriend wasn’t faithful to her. She realized he’s not “worth waiting for” and marriage first before sex is no longer important.

Bailey describes herself as a "bona fide virgin."

Teenager Who Auctioned Her Virginity Has Sold It for £2 Million

What an expensive “merchandise.”

Who can blame them anyway? It is their bodies after all.

This Russian beauty queen has flown to the UAE to sell her virginity for £10,000!

Some women even put up their own adverts.

We’ve heard about women auctioning off their virginity. Anyone who bids the highest gets to sleep with a virgin girl. In Russia, however, ladies as young as 17 are being recruited and then paired up with rich men online.

These specialist dealers, as they are being referred to in a report that appeared in Bumaga, scout teen, virgin women and arrange for them to meet with wealthy businessmen. The report also claimed that these specialists will take home a portion of the fee for making the arrangements. Some of them are reportedly making thousands of pounds for each successful pairing.

This practice of selling virginity, however, not just involves a middleman.

When you’re down on cash, anything that gets you money can sound like a good idea. But with this one, we’re not so sure.