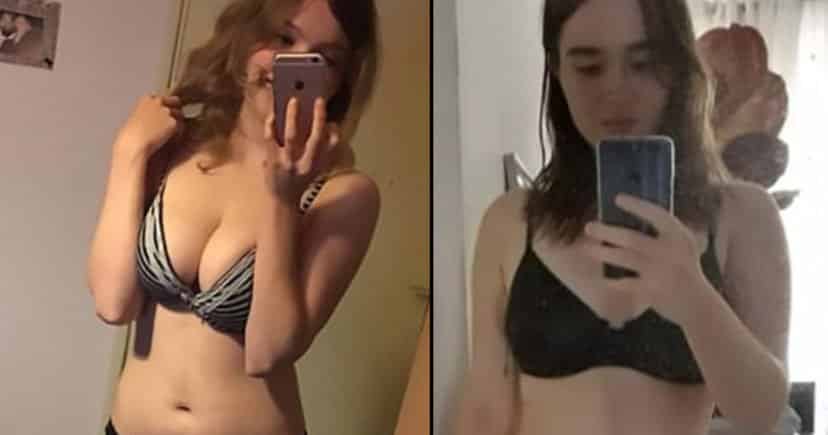 Lola (18) and Monica (20) – surnames disclosed – have auctioned their virginity and joined the highly criticized site. As expected, the highest bidder online will get to win their virginity.

This is not the first time Cinderella Escorts hosted such event, though. In fact, they have been doing this as far as anyone could remember. One of their goals is to hosts women who desire to sell their bodies in exchange for money.

Both of the girls expressed the same reason for auctioning themselves. They wanted to raise money for their education and to help pay their families’ debts.

Meet Lola, an 18-year-old girl who wants to sell her virginity to pay for school. 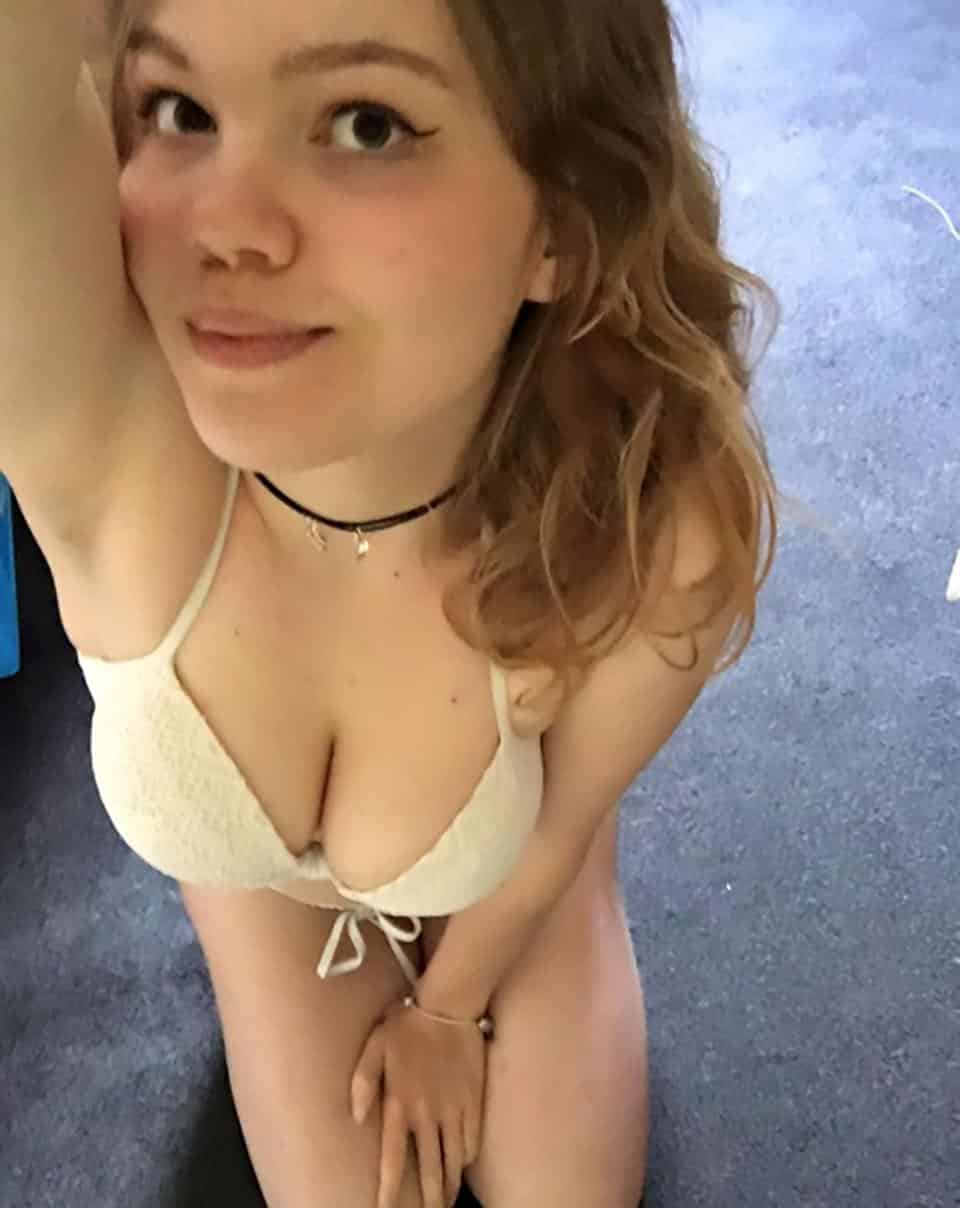 Monica claimed that she still had not found anyone worthy of her virginity. 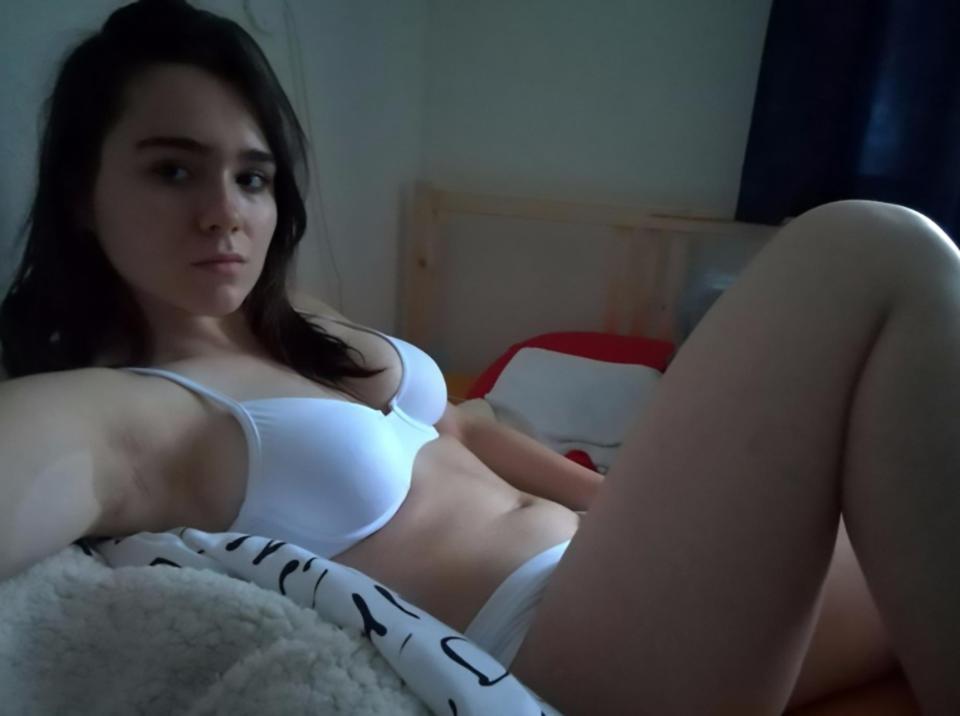 I want to sell my virginity on Cinderella Escorts because I want to pay for my school and live a life free of financial worries. I will also use this money to help my family with some various debts that they have.”

Not many people actually stay with the person that they lost their virginity to for their entire life. Rather do something like this where I not only benefit but I also avoid getting my feelings hurt by someone who might leave me when he’s finished with me.”

Lola also hoped that the money would help her pay her family’s debts. 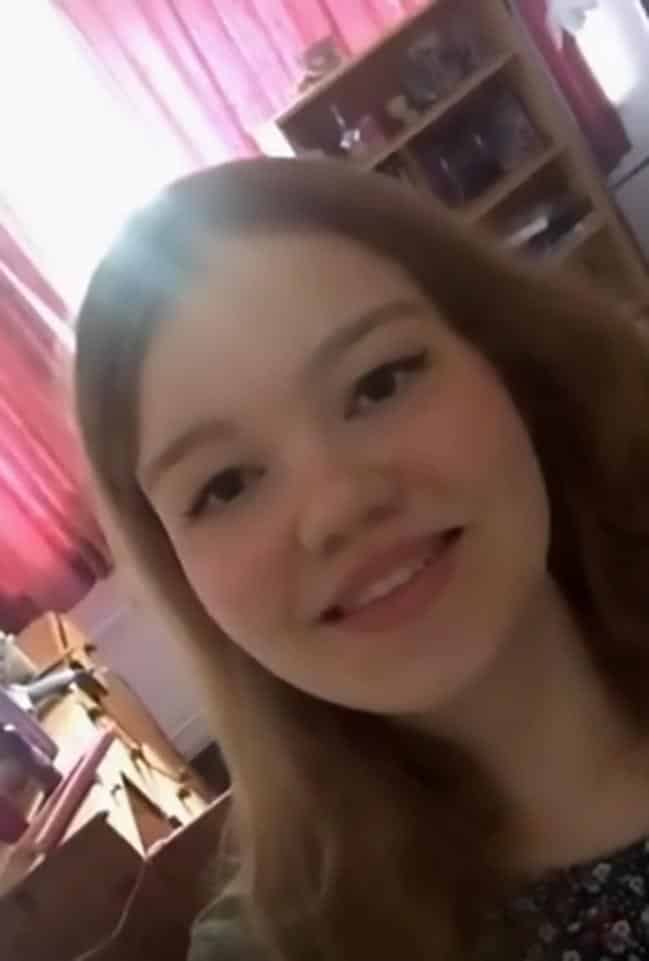 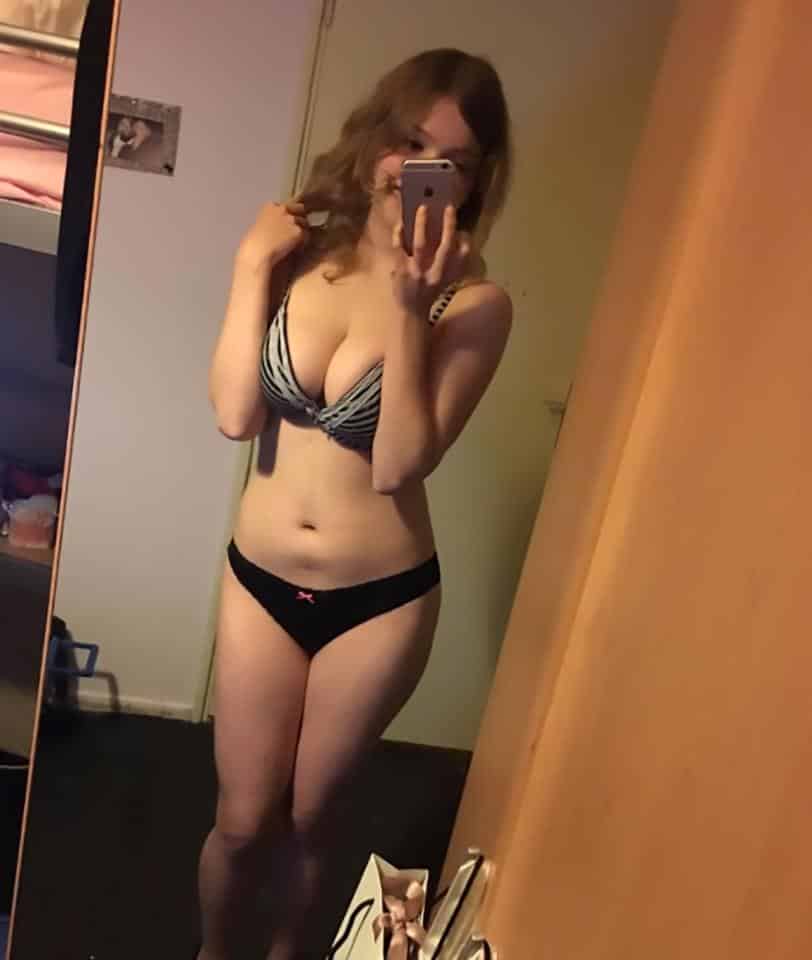 Monica, on the other hand, explained that she had yet to find someone worthy of her virginity. And for her, this was enough reason to raise money for education.
[ads
In her defense, she said:

I like that we live in a society and time where we can decide what we would like to do with our bodies. It’s important to me to feel in control of my body. While some people may not agree with me I think that this is best for me and it will also help me secure my future.”

For Monica, having control over her body is of huge importance. 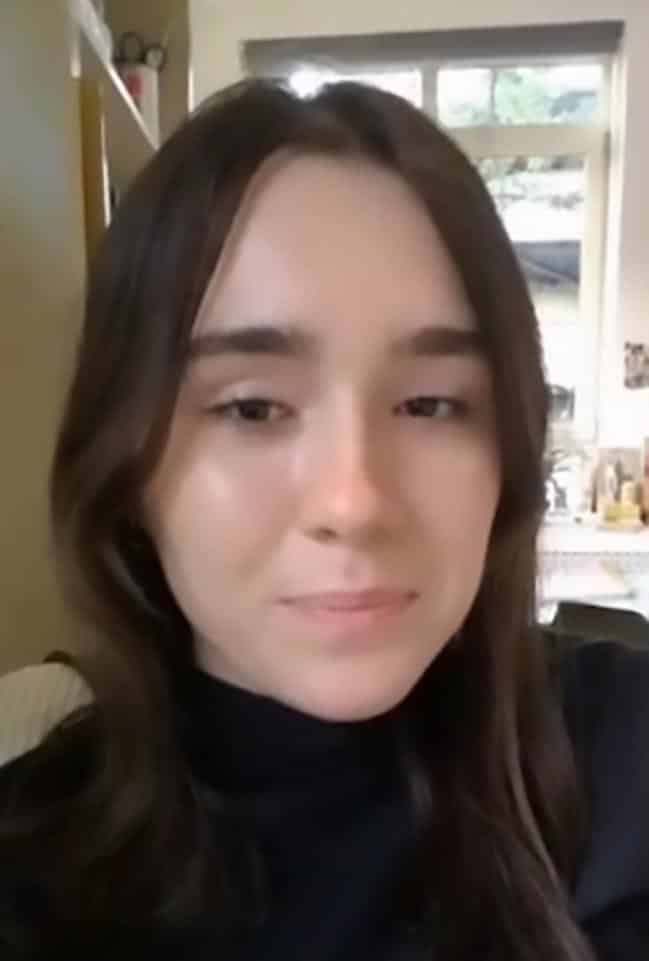 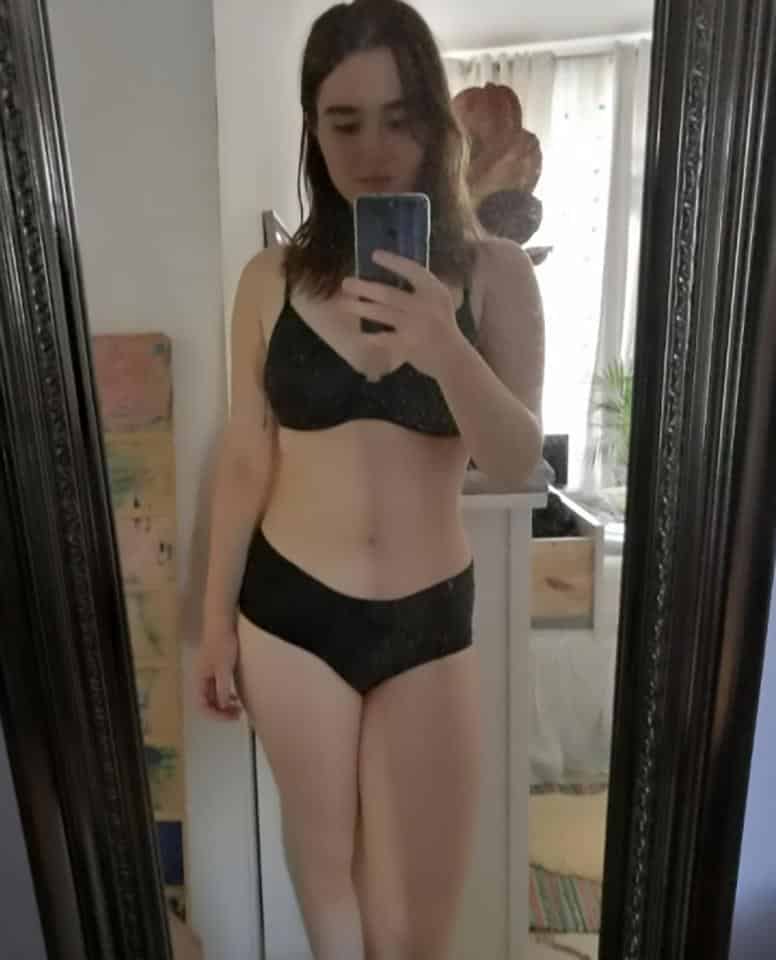 Bids for both Lola and Monica have already jumpstarted at 20,000 euros. Cinderella Escorts even claimed that the two were “verified virgins,” as they both went medical testing.