We’ve all heard stories about people being forced into marriages. There are the traditional dowry-based unions or couples forced to marry because of unwanted pregnancy. We know that getting hitched to someone we don’t like to marry can be a fate worse than death, but a lot of people have accepted their situation and carried on with their lives. Not this teenage boy in India, who would rather die than living in a forced marriage.

15-year old Mahadev Das was forced to marry Ruby Devi, 25, who is his sister-in-law. Rubi was the wife of his brother, who died in 2013. According to the boy’s father, Chandreshwar Das, 80, Mahadev resisted against the idea of marrying Ruby, who “used to take care of him like her own children.”

The boy preferred death over marriage to his sister-in-law.

Ruby is also a mother to two children.

The wedding took place at Vinoba Nagar village under Paraiya police station. The occasion was attended by a large number of villagers and relatives. Ten people from the bride and groom’s side signed the draft that validated the marriage.

Chandreshwar Das explained to Hindustan Times that he got financial compensation when his older son died. However, the widowed girl’s family demanded repayment of the dowry and wanted the full sum.

“They kept on exerting pressure on me to either give the money or marry my son with Ruby.”

Child marriages are illegal in India, but they are still taking place – mostly involving teenage girls. 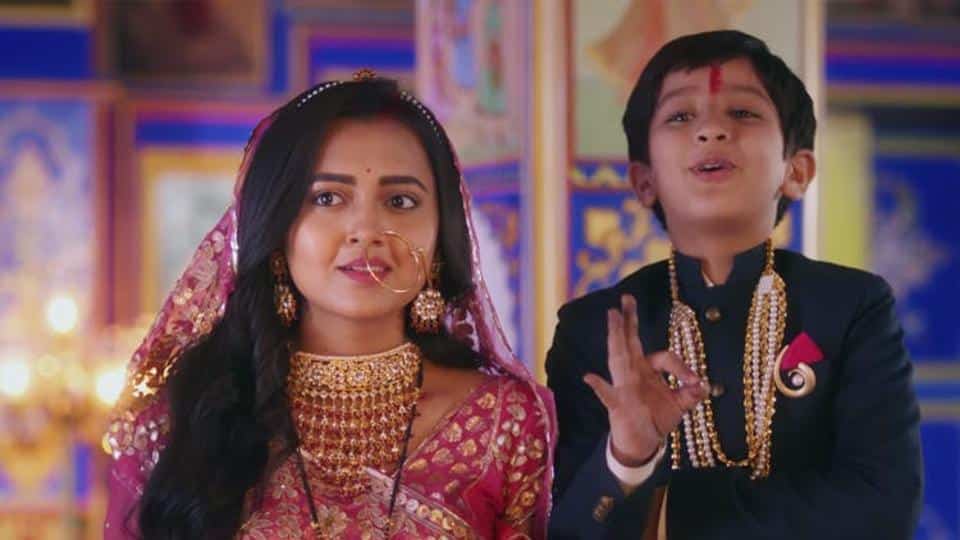 A UN report in 2005 revealed that 30 percent of girls that are aged 15 to 19 were already married. Teenage boys make up the four percent. The law states that a man must be at least 21 years old to be able to marry. Girls have to be at least 18 years old.

“My eldest son was working as an electrician with a private firm at Gaya. When he died from electrocution in 2013, the company he worked for had given Rs 80,000 as compensation and the entire amount was deposited in my account.

The family may face charges for child marriage as local police are now investigating the matter.