With all the restaurants on the scene, there are those that have come up with over-the-top themes in order to stand out.

Apart from the tasty food they serve, they’ve drawn customers — and have kept them coming back — because of their unusual interiors and wacky table-side antics.

That said, here are 15 of the craziest restaurants in the US. 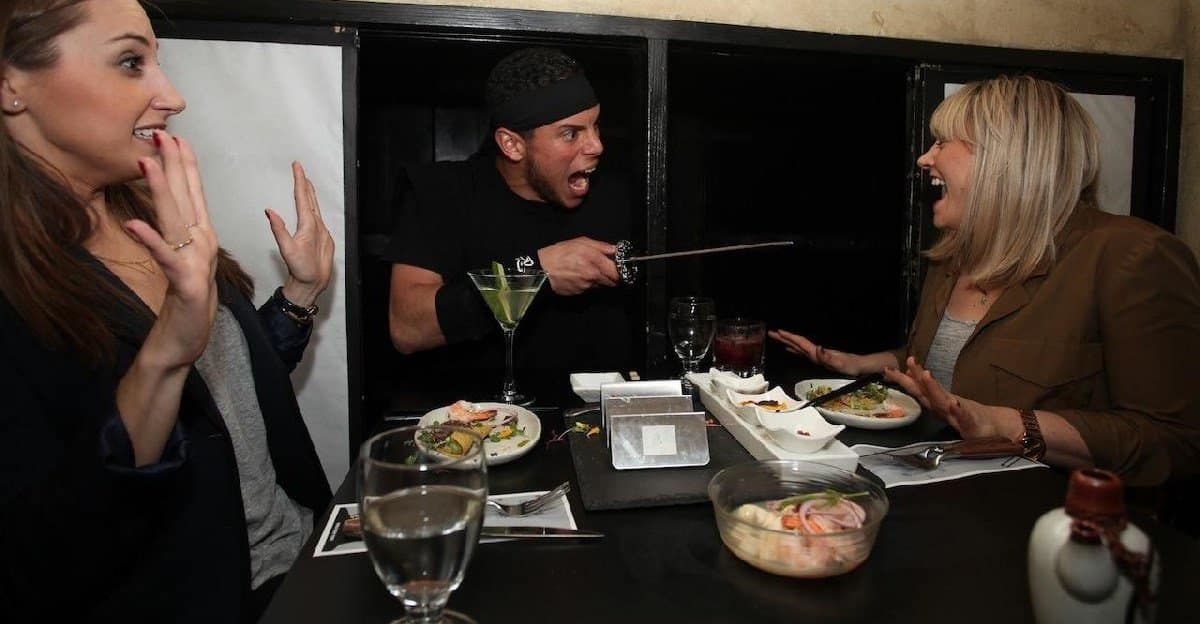 Spawned by the original Ninja in Japan, Ninja New York opened its doors in Manhattan in 2006. The restaurant was built to look like a village in feudal Japan and features servers acting like ninjas. That means they sometimes pop out of the “secret walls” built along the dining areas and startle customers. Sometimes, they also dazzle them with their so-called “ninja skills.” As for the food, the place serves hearty mostly-Japanese fare such as an assortment of sushi. Of course, there’s also a Ninja Burger and the Katana, which is a huge piece of steak topped with teriyaki sauce. 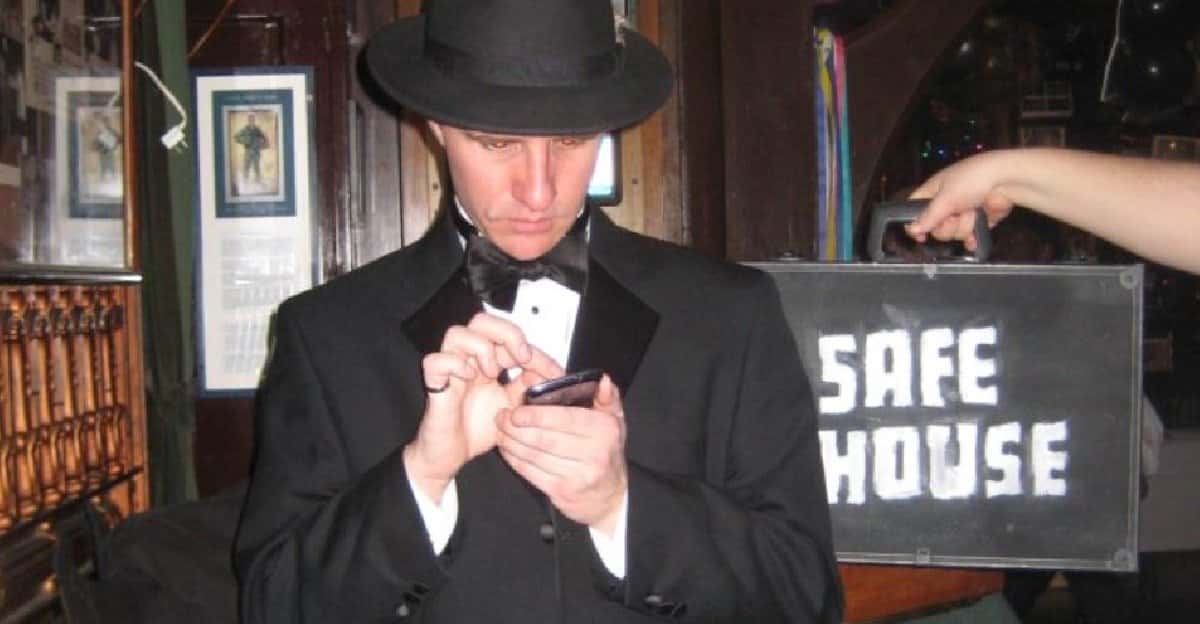 Located in the city of Milwaukee, Wisconsin, this spy-themed restaurant is true to form. It’s housed in a building bearing the sign, “International Exports Ltd.” It’s been open since 1966 and has amused generations of diners with its secret passageways and memorabilia from spy movies and literature. Its food and drinks pay homage to iconic film spies, as well. One popular drink is The Great Spytini, which is done just the way James Bond likes his martini — shaken, not stirred.

If you’re in Sedona, Arizona, you can’t miss this diner. For starters, it has a flying saucer fountain in its parking lot. Inside, it boasts of alien spaceships with alien dummies on board. Its walls also showcase “Martian murals.” It cooks up the usual diner delights with a twist. Care for a Red Planet Burger or an Eclipse Veggie Burger? 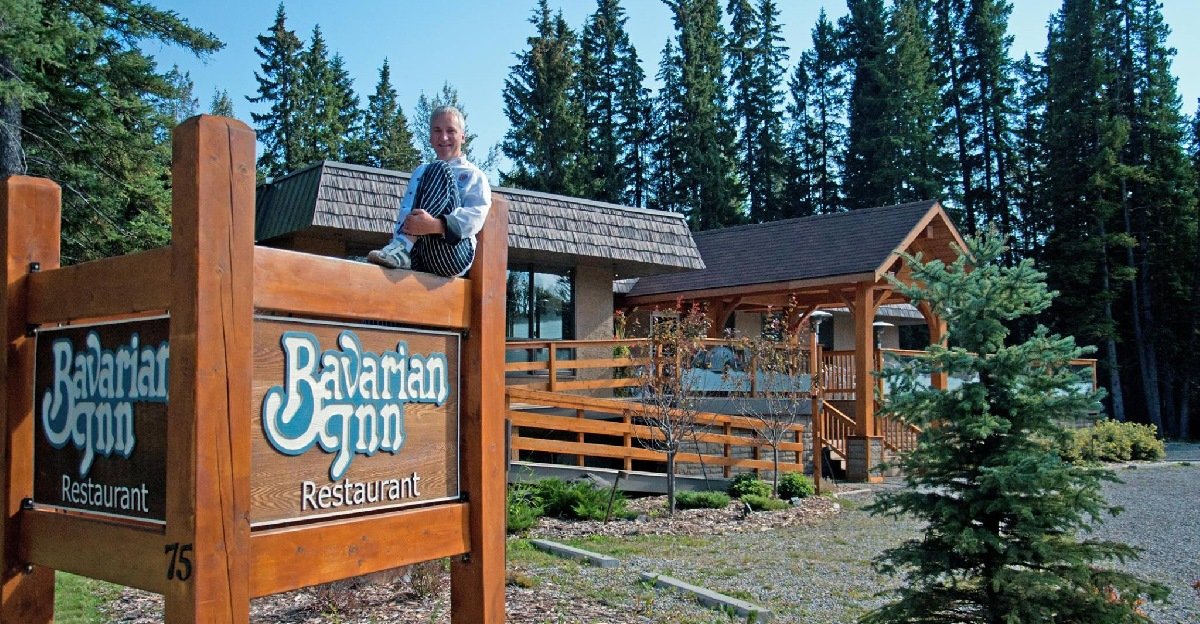 You’d feel like you’re in a cottage somewhere in Germany’s countryside when you step into the Bavarian Inn in Frankenmuth, Michigan. Naturally, the restaurant’s servers are clad in dirndl and lederhosen costumes. You can have your fill of beer, bratwurst, and other German delicacies such as the schnitzel. 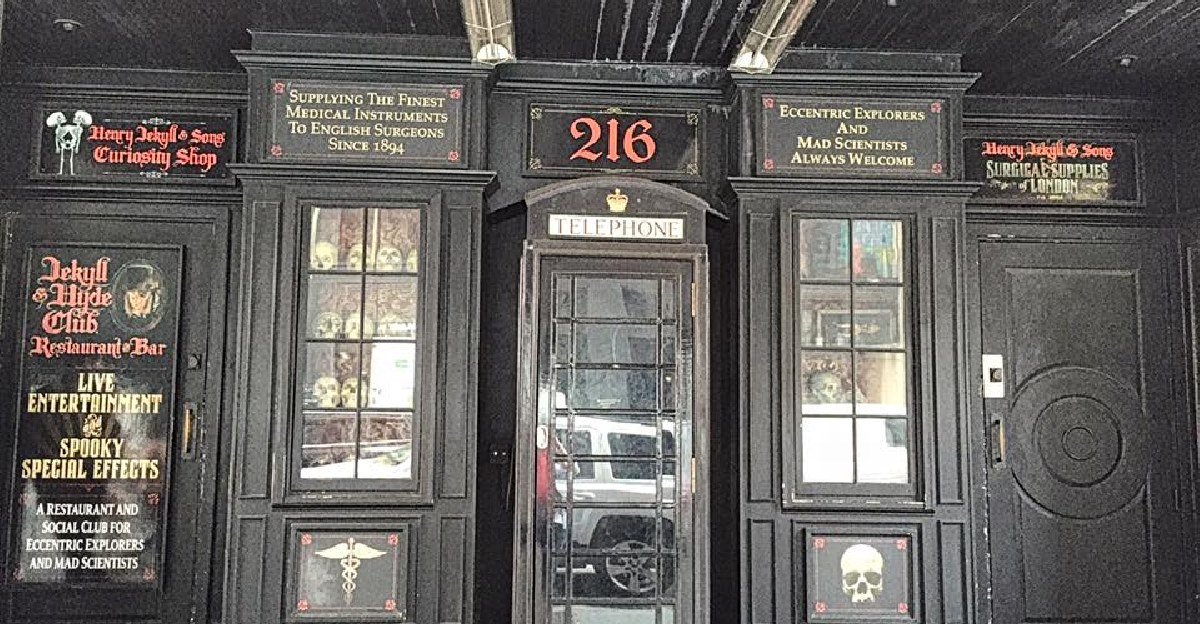 Its entrance is definitely one of this New York restaurant’s attractions. The only way to get inside the Jekyll & Hyde Club is through a secret London phone booth. Once inside, you can enjoy the Jekyll & Hyde Steakhouse Burger amid spooky animatronics. The ghoulish vibe is straight out of the iconic tale, The Strange Case of Dr. Jekyll and Mr. Hyde, by Robert Louis Stevenson.

With outlets in Los Angeles, San Diego, San Francisco, Dallas, and New York, this restaurant is all about “dining in the dark.” Customers are led inside a pitch-black dining room and are served by blind or visually impaired individuals. The restaurant serves standard fine dining fare that the diners never get to see. The purpose of the experience is for people to just enjoy tasting food sans distractions. 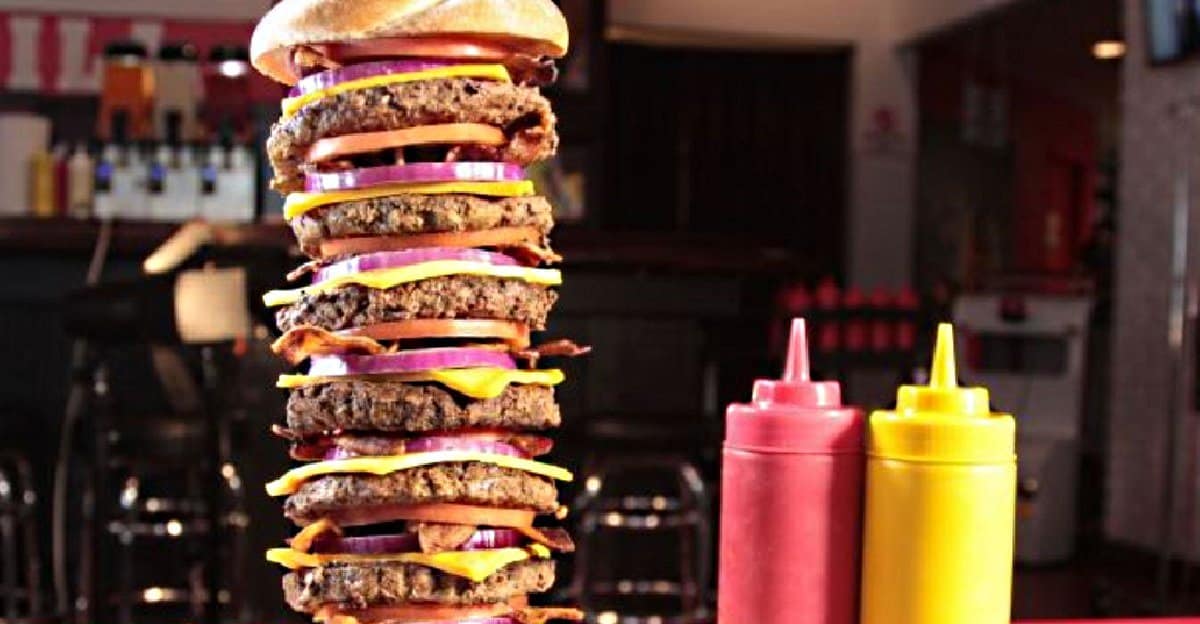 This controversial burger joint in Las Vegas, Nevada is not apologizing for serving extremely high-calorie items such as the Octuple Bypass Burger, which is loaded with 40 bacon slices. To top it all off, the servers are dressed as “nurses.” 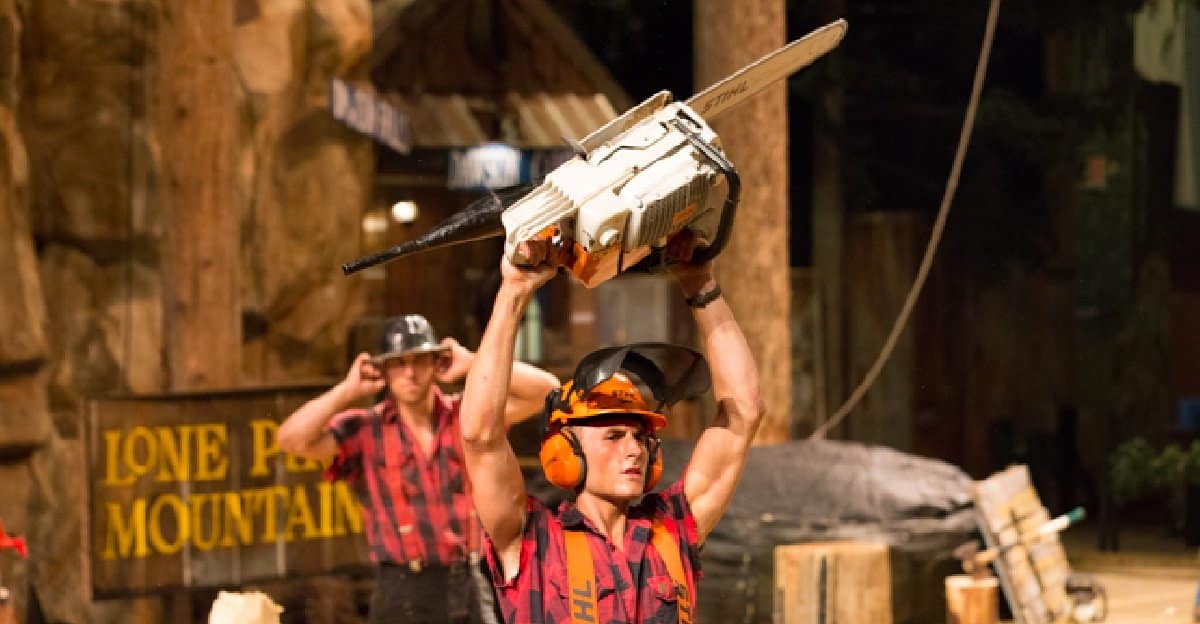 How do you feel about looking at two lumberjacks try to outdo each other in log rolling or archery as you munch on some Herb-Roasted Chicken Breast? If you’re cool with that scenario, this restaurant in Pigeon Forge, Tennessee is your kind of place. The live dinner show is something else — what with ESPN logging champs participating in 18 different events.

9. The Yurt at Solitude 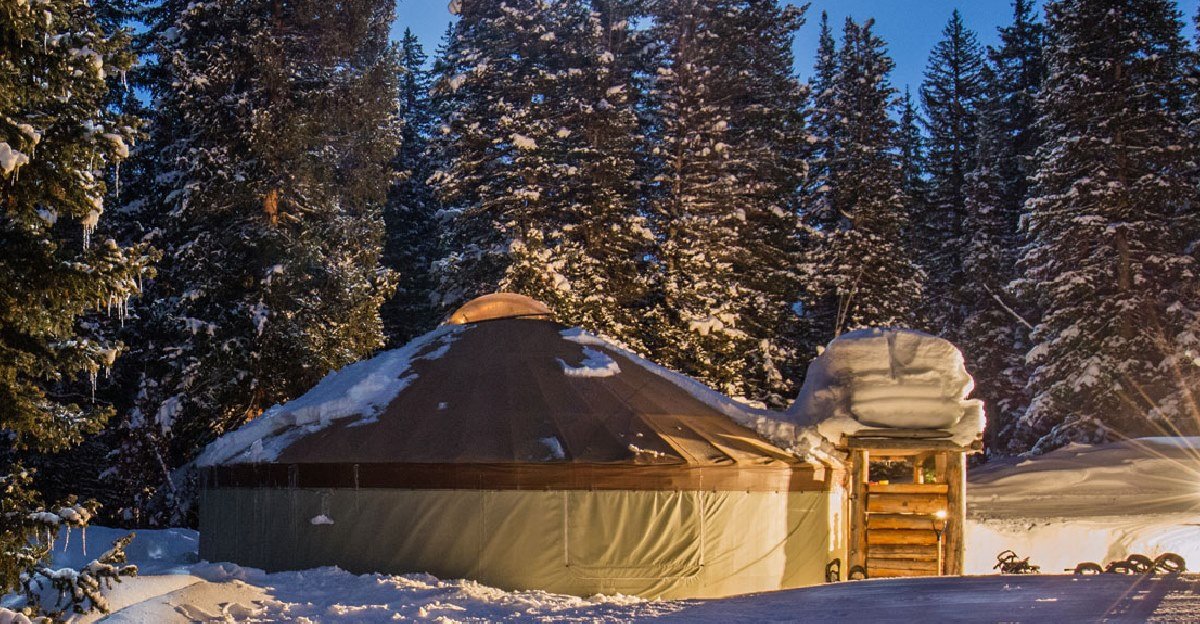 A yurt is described as “a portable round tent traditionally used by nomadic tribes in Central Asia.” In this case, you only have to travel 30 miles outside of Salt Lake City, Utah to get to The Yurt at the Solitude Mountain Resort. But you can’t go to this location just like that. You’d have to be a part of a group of 24 guests. Before you sit down to dinner, you go on a guided evening snowshoe adventure through a lantern-lit forest. After that, you and your companions can sit inside the yurt and watch chefs prepare a four-course dinner right in front of you. 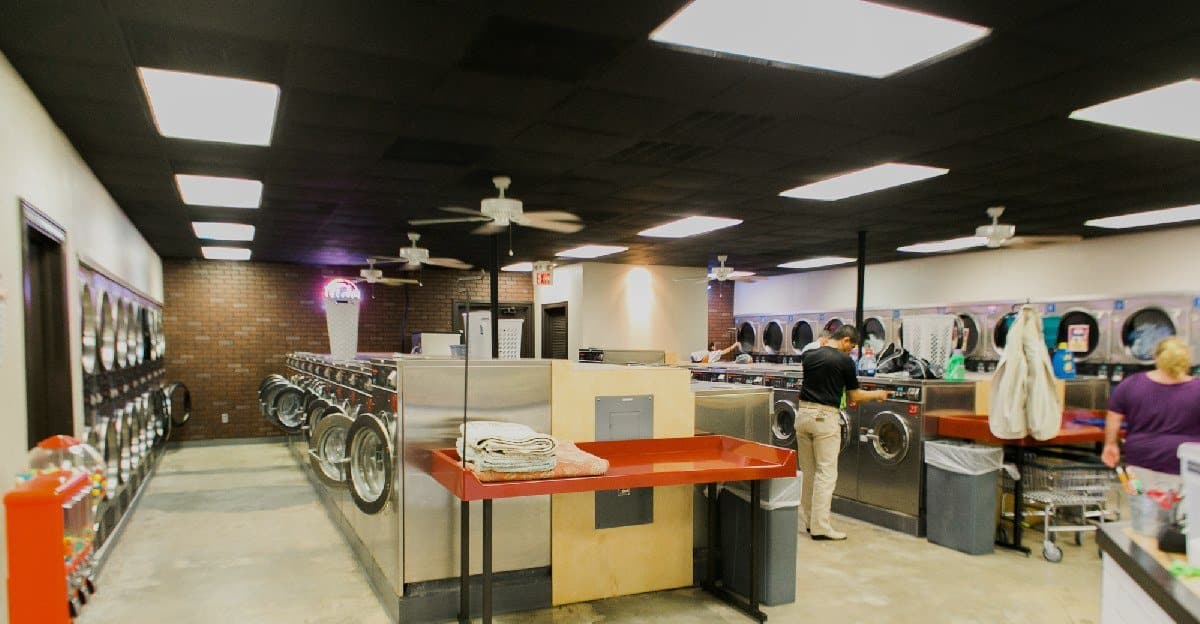 As its name implies, this restaurant is also a laundromat. This mash-up is probably due to the fact that it’s located near the Texas A&M University. College students doing their laundry need something to do while they wait for their clothes to go through the spin-and-dry cycle. They might as well grab a burger and fries while they’re killing time. 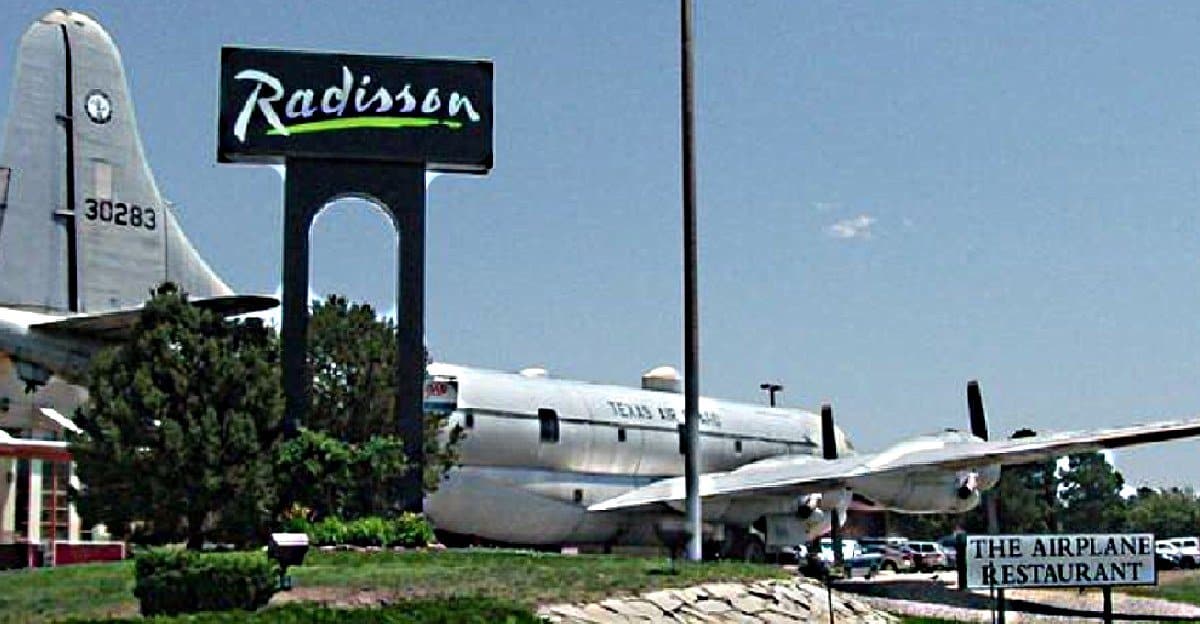 In order for their vision could take flight, the restaurant owners gutted a decommissioned 1953 Boeing KC-97 military tanker and turned it into a diner. The 275-seat restaurant, which opened in 2002, has since become one of the landmarks in Colorado Springs. As expected, its offerings — such as Air Tower Nachos — use aviation terminology.

The Fife & Drum Restaurant is located inside the Northeast Correctional Center in Concord, Massachusetts. The restaurant is run by the inmates of the minimum-security prison who have gone through the culinary program. It’s gained fame as the only US restaurant that’s run entirely by prison inmates. Set meals are priced under $4. Guests, of course, have to go through a thorough security check before they step inside. 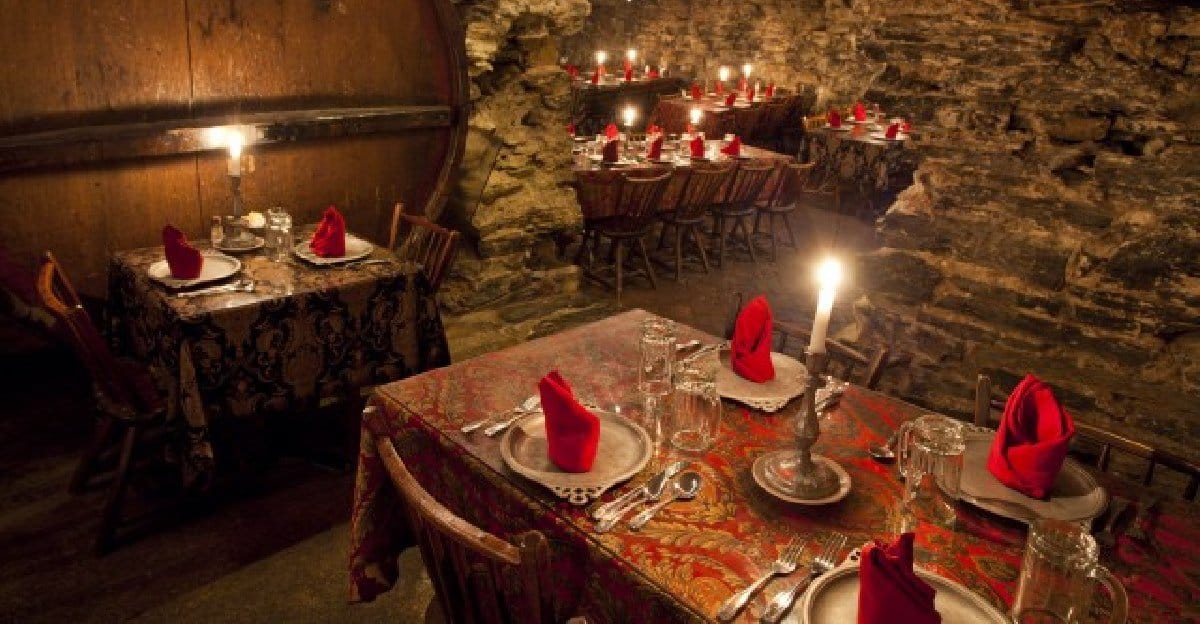 Bube’s Brewery in Lancaster, Pennsylvania is the “gateway” to The Catacombs, a restaurant that’s right below it. You enter Bube’s Brewery and then you descend 43 feet into The Catacombs. Famed for its stone-lined vaults, the restaurant also hosts ghost tours, as paranormal activity is said be rampant in the location. If you get hungry after ghost-hunting, you can order any of the the restaurant’s steak offerings or lobster dishes. 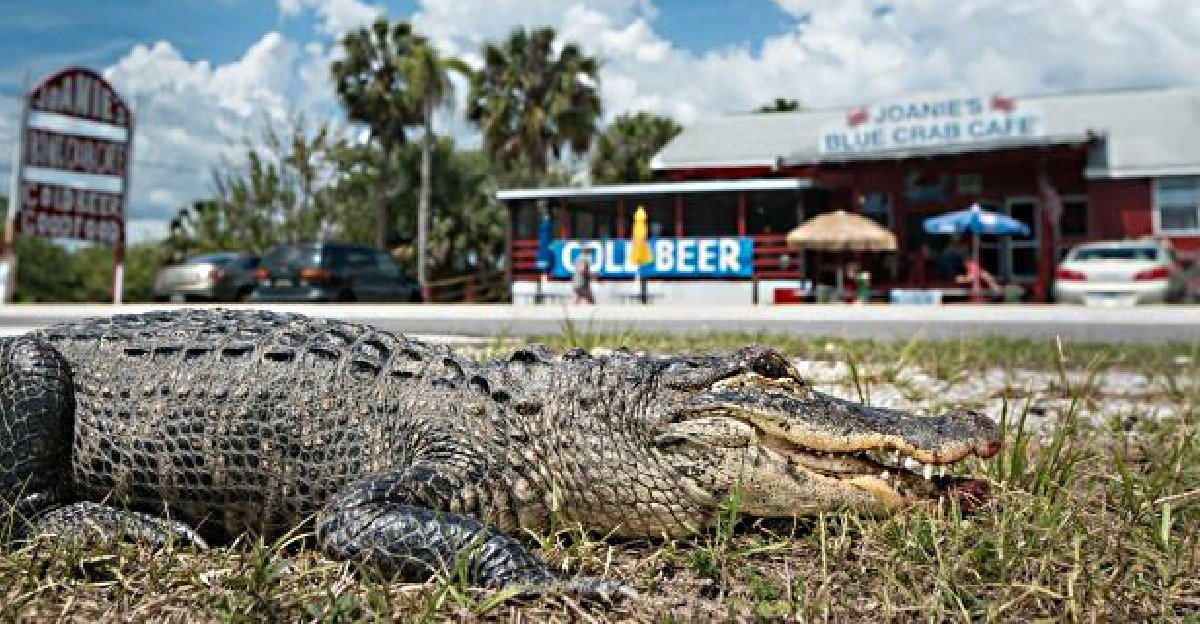 When you head to Joanie’s Blue Crab Cafe in Ochopee, Florida, you should watch out for alligators. You’re likely to spot several of them nearby, as the restaurant right in the heart of Everglades. The restaurant owners are right at home with the formidable reptiles. In fact, they serve Alligator Salad along with other favorites like Blackened Cat Fish, and deep-fried Soft Shell Blue Crab. 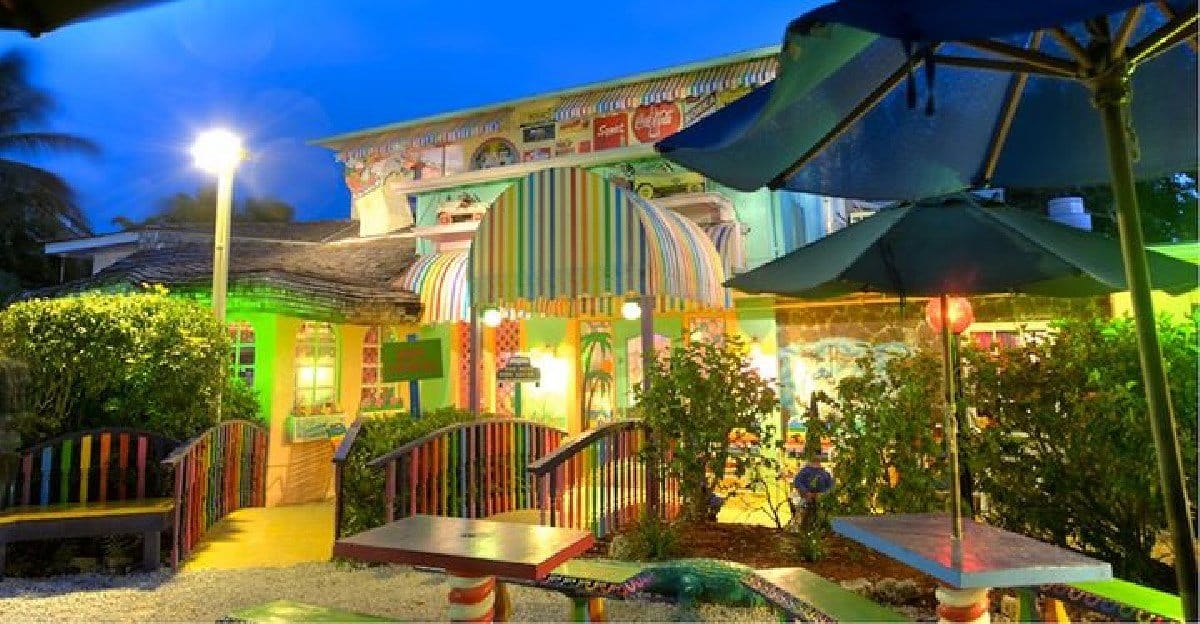 Both the exteriors and interiors of this whimsical restaurant show off an explosion of bright colors. It’s probably one of the most fun spots in Captiva, Florida. The restaurant’s servers, who are called Bubble Scouts, don Boy Scout uniforms and wear wacky hats. The eclectic menu features Bubble Bread, which is loaded with garlic and cheese, and the hefty Tarzan Cut Prime Rib.