“Bohemian Rhapsody” is definitely one of those classic rock songs that just won’t go away. What makes it special from the rest, however, is the fact that it’s still breaking records to this present day.

Written by the late Freddie Mercury and originally released back in 1975, the track from Queen’s album ‘A Night At The Opera’ has recently been named as the most streamed song from the 20th century with 1.6 billion streams. The number, according to a CNET report, is “based on streams of the song itself across Spotify, Apple Music and other services, as well as the iconic video on YouTube.”

The song has officially surpassed other rock classics including Nirvana’s “Smells Like Teen Spirit” (1.5 billion streams) along with Guns N’ Roses’ “Sweet Child O’ Mine” and “November Rain.”

Legendary Queen guitarist (and astrophysicist) Brian May said about the new achievement:

“So the River of Rock Music has metamorphosed into streams! Very happy that our music is still flowing to the max!” 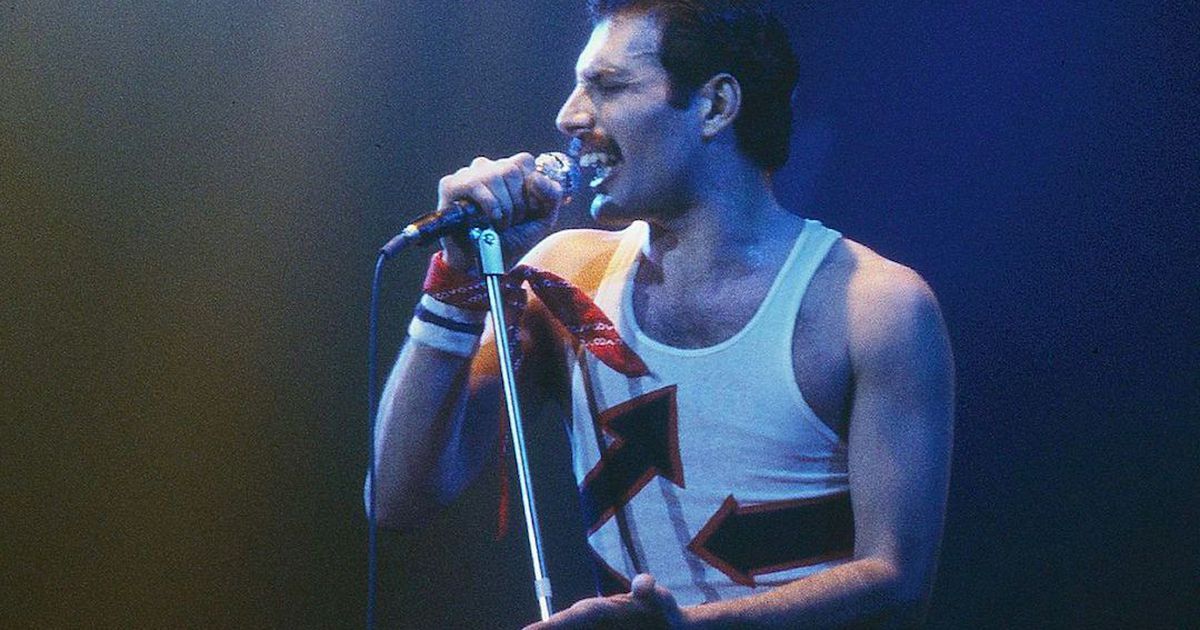 “Bohemian Rhapsody is one the greatest songs by one of the greatest bands in history. We are so proud to represent Queen and are thrilled to see the song still inspiring new fans around the world more than four decades after its release.”

Meanwhile, the movie “Bohemian Rhapsody” starring Rami Malek as Freddie Mercury has likewise been making waves after it became history’s highest grossing music biopic jus five weeks after its release. The film has earned almost $600 million across the world and it has received two nominations for the Golden Globe Awards namely Best Motion Picture (Drama) and Best Performance in a Motion Picture (Drama) for an Actor.

Researchers have also named Freddie Mercury as the greatest singer ever because of his amazingly unusual vocal range.