The members of the royal family are definitely unlike you and me. Just like celebrities, they have access to perks that us mere mortals wouldn’t dream of in this lifetime.

Ironed shoelaces? Potatoes measured to perfection? Sandwiches with no corners? The royals can have these and more. These are some of the crazy privileges that they can enjoy whenever, wherever.

Prince Charles has his shoelaces ironed 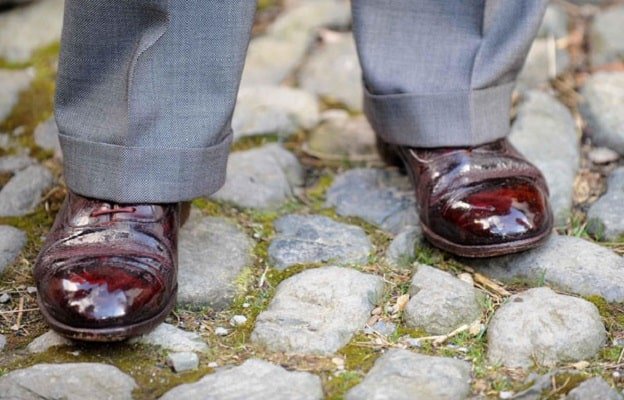 Prince Charles has three personal valets whose job is to make sure that his wardrobe is maintained befitting a man of his stature. These valets also have the responsibility of ironing the shoelaces of every pair of footwear that he owns.

Potatoes are measured before they are served at Buckingham Palace 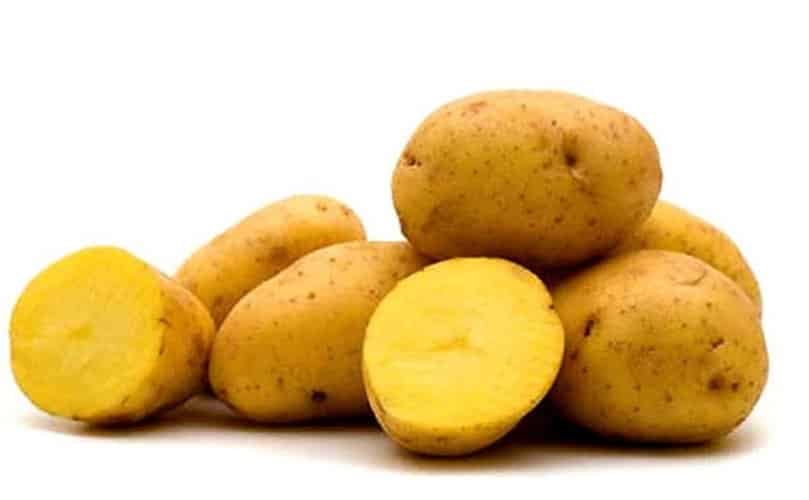 The staff has to make sure that each potato is cut to perfection so that it will look best on dinner plates. 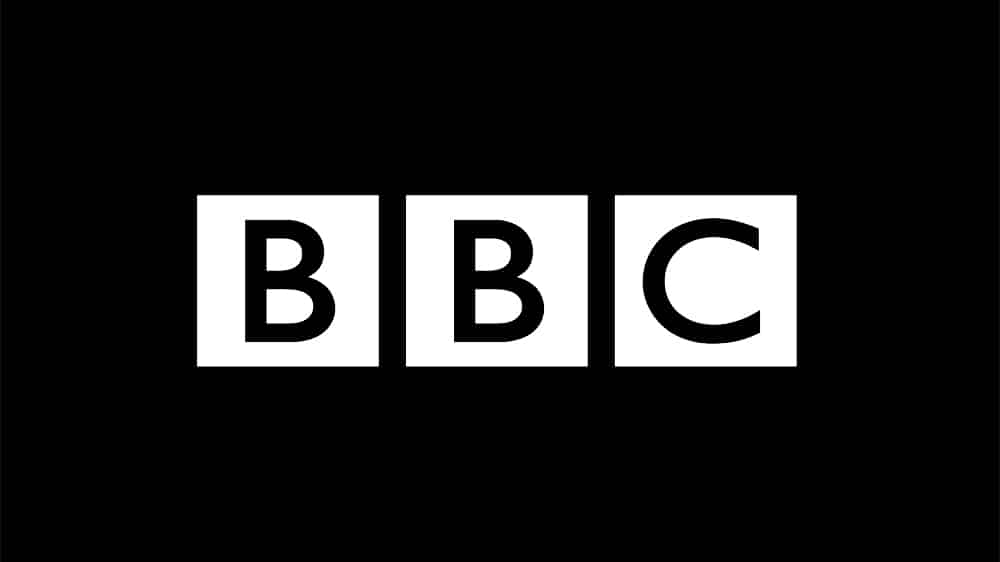 Even Her Majesty wouldn’t live forever and preparations are already in place as to what will happen when she passes away. For starters, funny material will be banned on public TV – BBC will be forbidden to show anything humorous for 12 days between the Queen’s passing and her funeral. Once she passes away, BBC will have to drop everything they are doing and make way for the announcement of her passing. Documentaries have been pre-recorded to be played in this event. 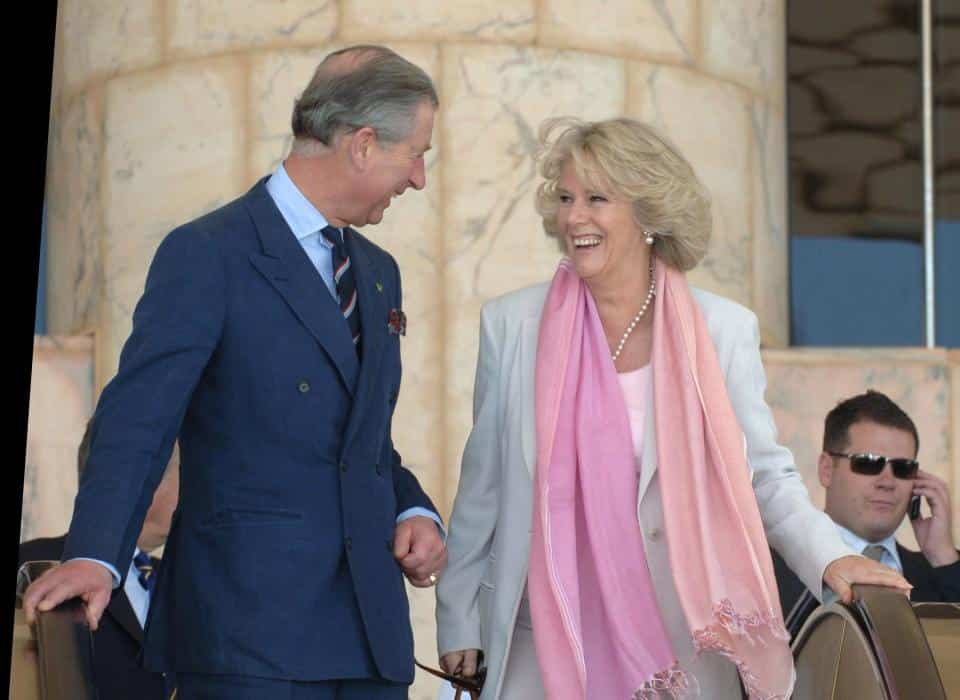 No washing machine will ever spin this royal couple’s clothes. 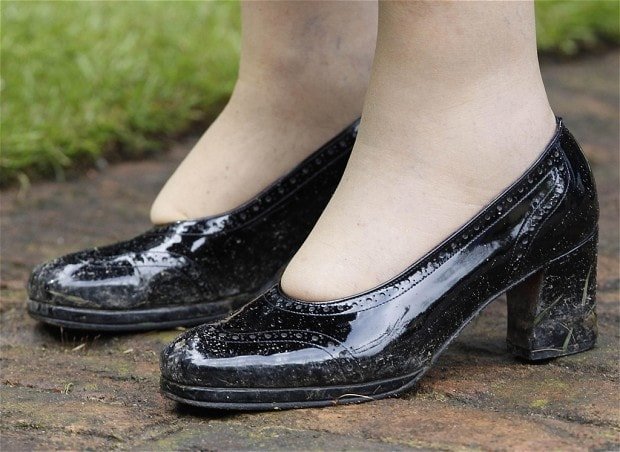 Someone is hired to break in all Her Majesty’s shoes so that they will all be comfortable for the Queen to wear. 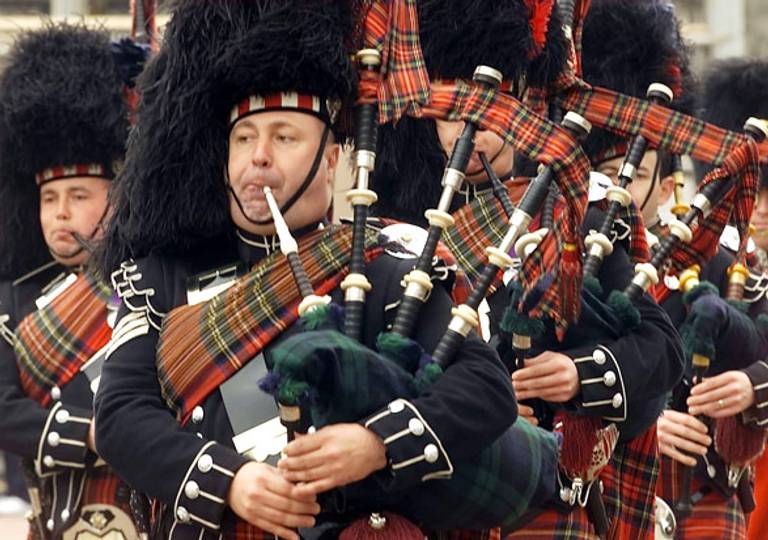 A piper plays under her window every morning, from 7 am to 9 am. 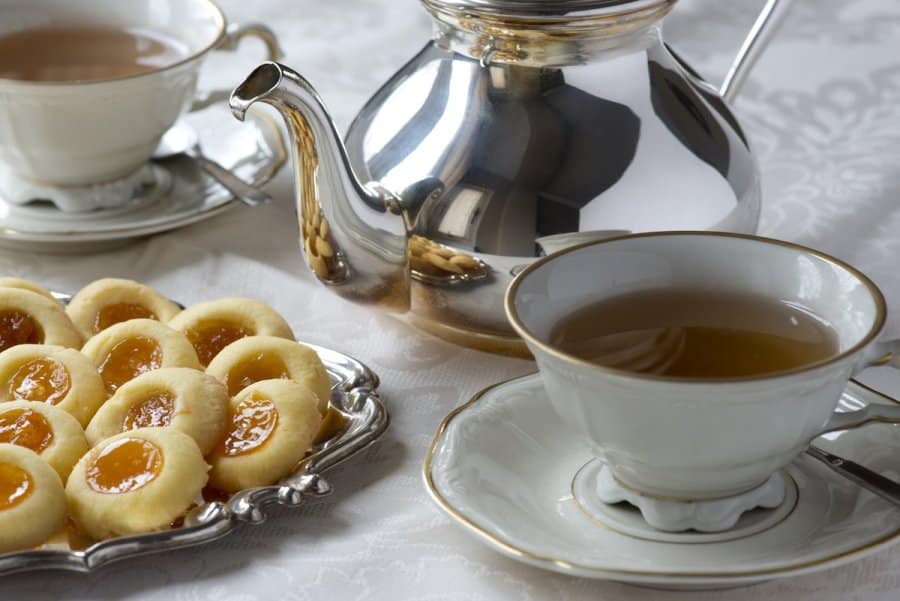 He wants his biscuits and cheese at the end of meals and he wants them at a certain temperature. A warming pan is always ready to make the biscuits warm enough to his liking.

Sandwiches are served without the edges 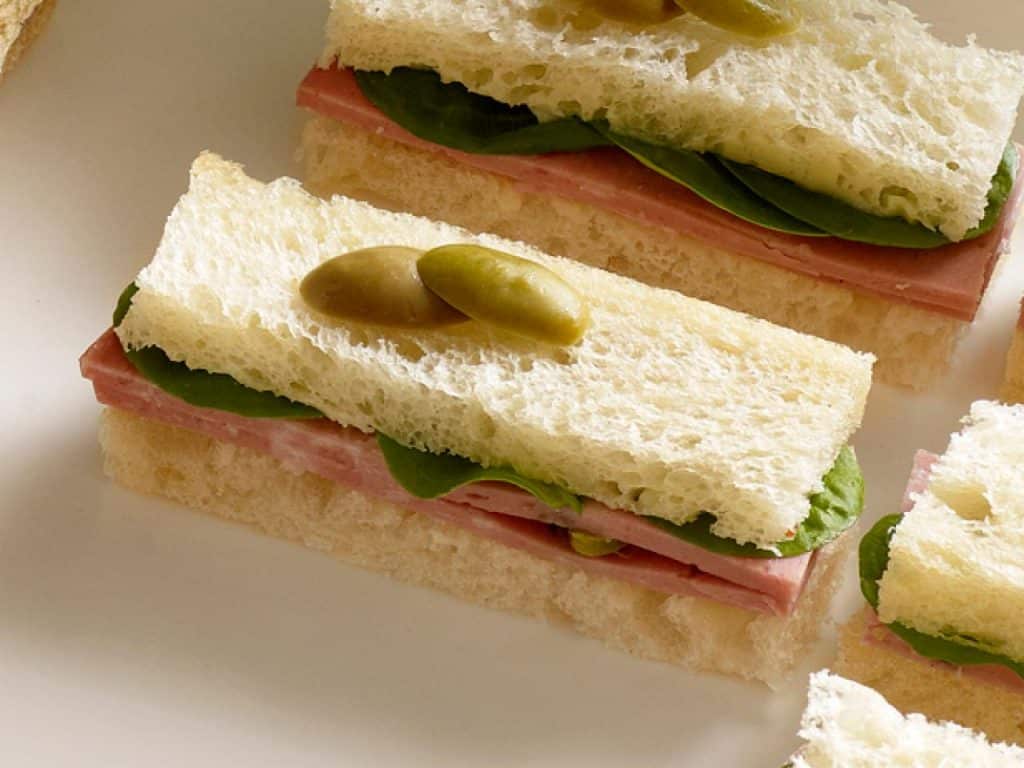 Rumors say that the practice was started during the time of Queen Victoria. Her husband, Prince Albert, thought it was unlucky to eat food in the shape of a coffin. Since then, sandwiches served to the royal family have rounded edges.

Prince Charles has his own personal toothpaste squeezer 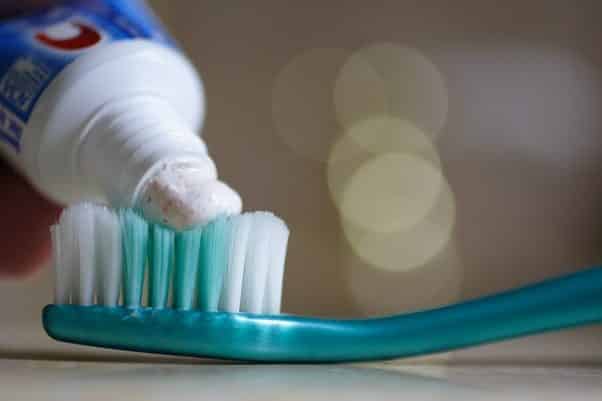 There was a time that a valet has to squeeze toothpaste into the Prince’s toothbrush every night.

The Queen owns most of the swans in the UK 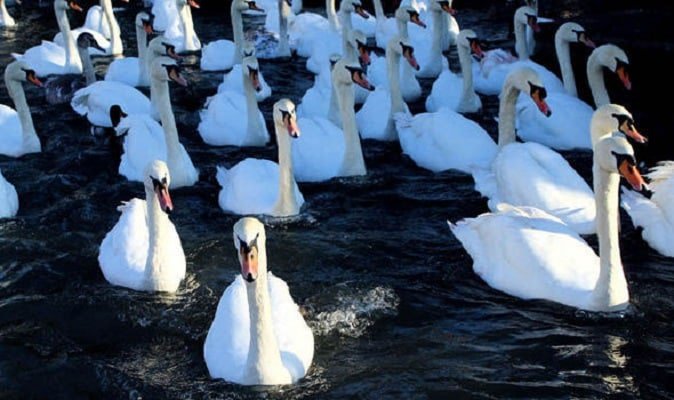 This includes the swans on the River Thames with the Worshipful Companies of Dyers and Vintners. Once a year, the swans are counted and checked for injuries. Oh, and she is the only person in Britain who can eat swan.

She also owns lotsa fish too 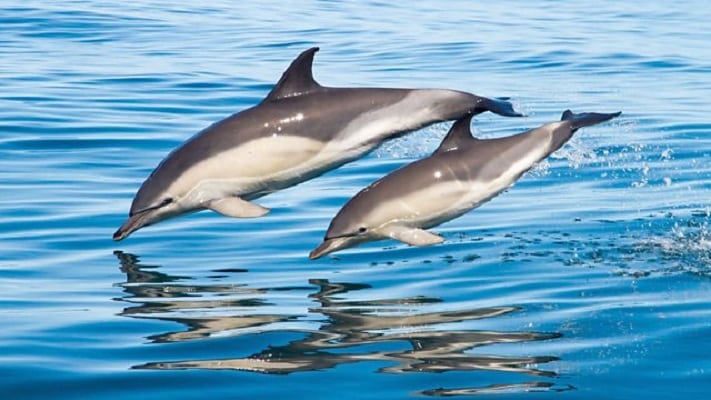 The Queen of England also owns all dolphins, whales, and porpoises that come within three miles of Britain’s shores.

She doesn’t need a driver’s license and ID 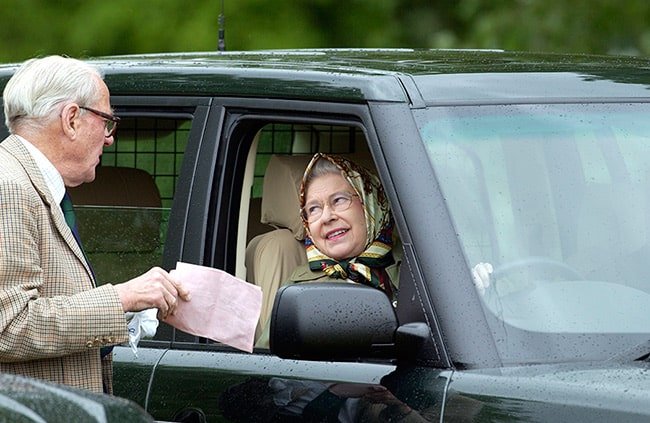 The Queen doesn’t really drive that much but no one can stop her to ask for her license. They can’t also ask her for any form of ID.