The oldest human remains discovered in Poland were found a few years ago, but it’s only recently that scientists have uncovered the unfortunate fate of the Neanderthal to whom they once belonged. Polish researchers recently identified the fossils as the remains of a human child.

The small hand bones were found in a cave in Southern Poland’s Malopolska region, according to Science in Poland, a Polish government-funded site. Researchers recently did a lab analysis of what was first believed to be just animals bones, but some were eventually identified as human bones.

Anthropologists Anita Szczepanek from Jagiellonian University in Krakow and Erik Trinkaus from Washington University in St. Louis confirmed that what they found was from a Neanderthal.

The bones were recognized as phalanges, which are bones of a human hand. Less than 1cm long, they are so fragile and poorly preserved that researchers are unable to perform DNA analysis on them.

An analysis revealed that the bones were dotted with dozens of holes and that was the clue that led researchers to determine what happened to the body. 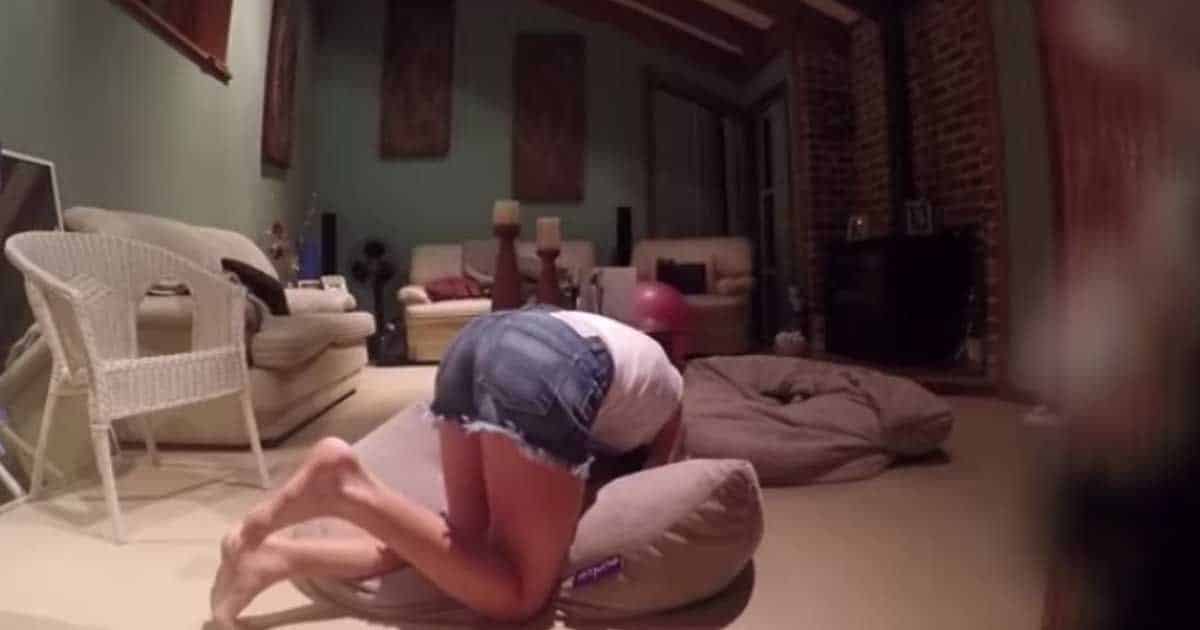 Prof. Pawel Valde-Nowak of the Institute of Archeology of the Jagiellonian University in Kraków said:

“Analyses show that this is the result of passing through the digestive system of a large bird. This is the first such known example from the Ice Age.”

It’s still unknown if the bird attacked the child and consumed him/her, or the young one was already deceased before the bird feasted on the body.

At 115,000 years old, the bones are the oldest human remains ever found in the country.

A full analysis of the bones will be published in the Journal of Paleolithic Archeology later this year. It will help identify what Homo species the child belonged to, but for now, the team is pretty sure it was a Neanderthal.