Not all heroes wear capes, just like how a McDonald’s crew put a smile on his customers’ faces after putting in an extra nugget in the box for years. 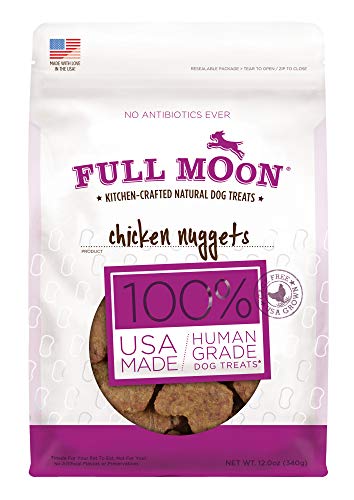 Cody Bondarchuk from Alberta Canada had worked for the fast-food chain for two-and-a-half years. Throughout his stay in McDonald’s, he admitted that he saw that as an opportunity to give something back to the people.

The generous soul admitted on Twitter that he added one more nugget to each 10-piece order that he completed for years, and his post went viral, with netizens hailing him as a hero.

The post started when he visited a local McDonald’s and he remembered the time he spent with the company more than ten years ago.

Just like Robin Hood, Bondarchuk remembered how he added an extra nugget to help other people. In fact, people dubbed him as the “Robin Hood of Nuggets”.

“It was something that a lot of my coworkers did as well. It was really easy to overfill them without it looking weird when it was on the delivery line, and of course there are no cameras on the kitchen line,” Cody explained.

He said he felt good about what he did in the past and it’s a way of showing random acts of kindness to other people, especially those who are less fortunate.

Twitter users asked Cody whether anyone ever thanked him for his kind gesture, and he replied that the location where he worked in the past was mostly drive-thru so he can’t remember anyone thanking him. 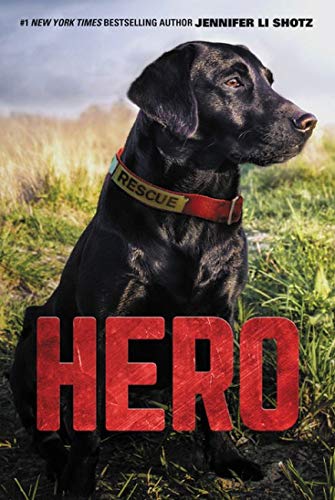 “I’d like to imagine they went home, saw the extra nug, and smiled a little,” Cody said.

Gestures like this one are simple, but it can escalate into something big and good. Helping others comes in various forms and sizes, and this one’s an example of how kindness warms the heart.

This kid is a hero for bravely defending his mom!

He defends it’s for the environment but parents are now saying he’s like “The Grinch.”

Living life as a hermit for more than 10 years was pointless.

Woman Rollerblades with Horse Behind Sunset

Black Man Gets Harassed By Police For Wearing An Expensive Watch