They say that regular exercise, proper diet, and a clean lifestyle can guarantee a long and healthy life. However, a 109-year-old woman said the secret to living long is so much simpler than that. All you have to do is avoid men.

Jessie Gallan was born on 1906 in a small farm in Kintore, Scotland. At the young age of 13, she became a milkmaid before working for a hotel where she once met Queen Elizabeth. Interestingly, the former oldest woman in Scotland remained single all her life and even credited her avoidance of men as the secret to her long life.

This amazing senior citizen claims men will only make you die early. 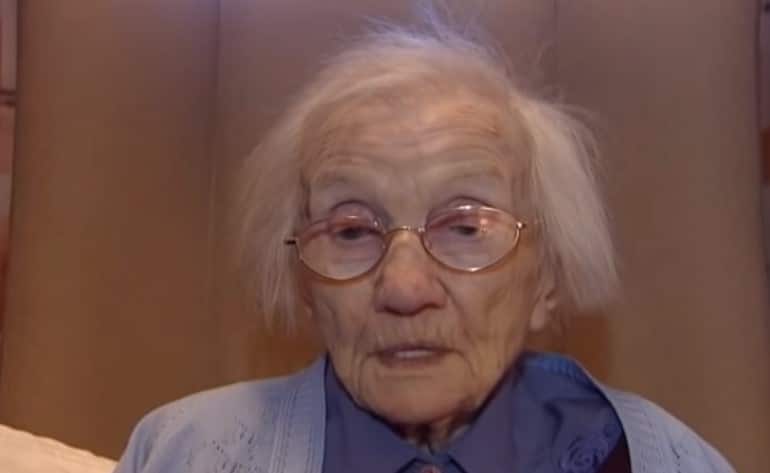 Gallan was a pleasant woman as she moved to a residential care home for seniors called the Crosby House. One of the workers even praised the centenarian for her vibrancy.

“Jessie is a lovely woman. She has got her best friend here, Sarah Jane, and they are always together. She likes her music and likes her exercise class and is a very independent person. She is always walking about.”

There is little doubt that Gallan also has a sense of humor. When asked how she lived so long, she had an awesome response.

“My secret to a long life has been staying away from men. They’re just more trouble than they’re worth.”

Gallan’s sense of humor makes her seem much younger than she truly is. 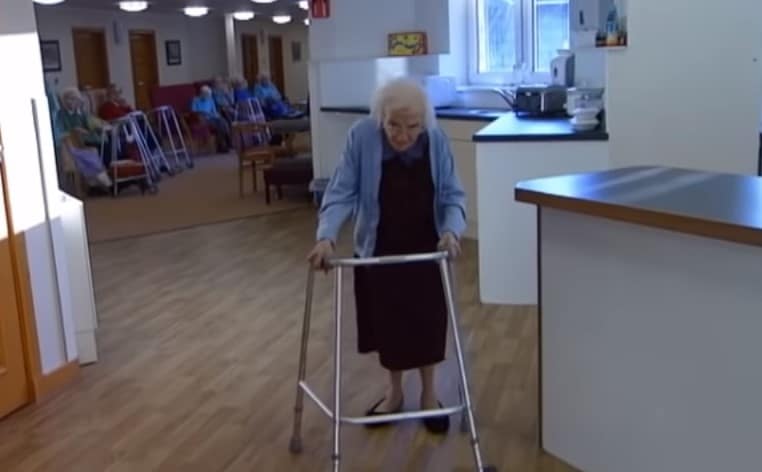 Gallan isn’t necessarily stating that men are bad for your health. What the centenarian is trying to say is that we should avoid stressful things in our lives to stay happy.

Avoiding men isn’t the only thing that Gallan had credited for her long life. She also stated that a steady diet of porridge and exercise helped with her longevity.

There is little doubt that the world will miss Gallan and her sense of humor. The centenarian passed away in 2015 at the ripe old age of 109.