There are many kinds of intelligence, and they show up in a person in a myriad different ways. Some people are good at math, others show proficiency in languages. Yet others are skilled in artistry or social interaction.

One can identify these multi-intelligent individuals by 10 common traits:

#1. They have fluid thoughts and opinions 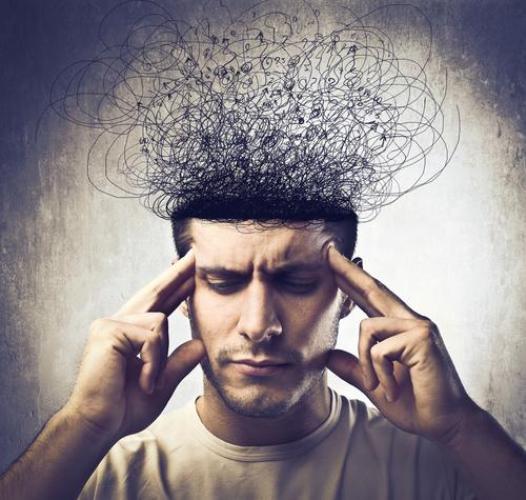 Multi-intelligence people don’t limit themselves to rigid views and beliefs. While they are capable of forming strong opinions, they are open-minded and welcome new possibilities that may challenge their viewpoints.

#2. They consider what they say before they say it. 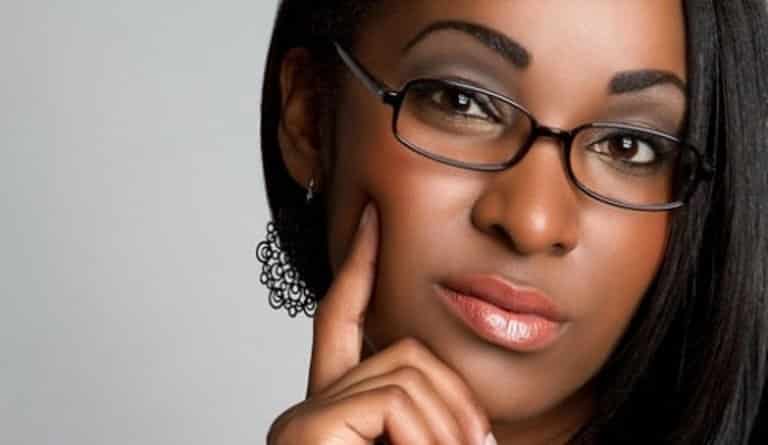 One aspect of multiple intelligence is that it isn’t rooted in haste. Highly IQ individuals often assess what they need to say before the words leave their mouth, analyzing whether it is necessary, socially acceptable or adds value to the conversation. They even take possible reactions in consideration. All of this analysis occurs in the space of seconds in an intelligent mind.

#3. They refrain from small talk. 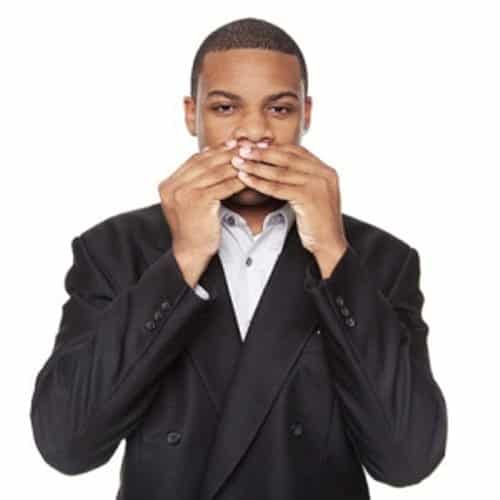 Multi-intelligent people don’t often engage in chit chat. They don’t see the need to fill in awkward silences with conversation, or call attention to themselves. This is because they never contribute unless it can benefit any group they are in, or affect anyone in a positive way.

#4. They march to the sound of their own drum 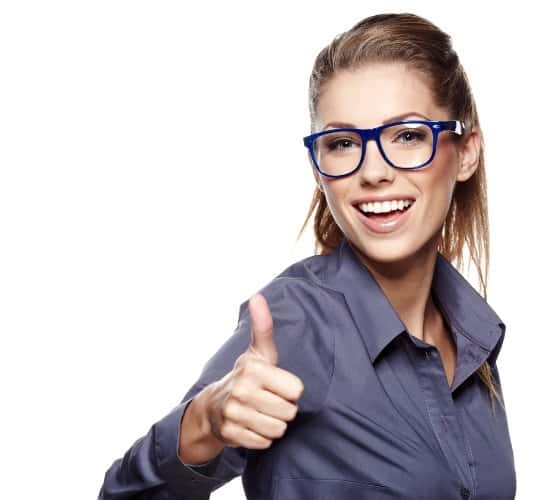 Most multi-intelligent people aren’t concerned about fitting in with the crowd or falling in with popular opinion. They base their thoughts and convictions on solid facts and information, but will always respect other people’s thoughts and beliefs while keeping their own.

#5. They know people can be wrong, including themselves. 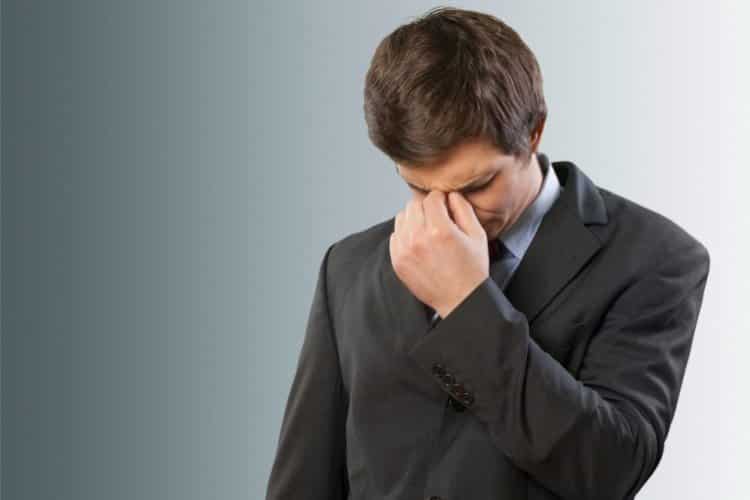 Highly intelligent individuals never believe themselves infallible, and will be the first to admit if they’re wrong or have made a mistake.

#6. They remain objective at all times. 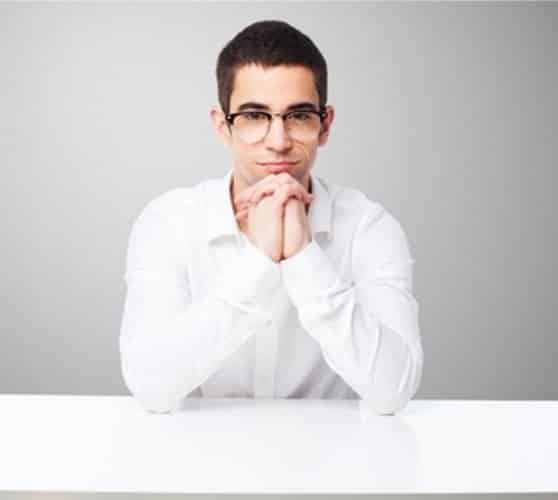 Multi-intelligent people are rarely emotional about facts and information. Instead of arguing their point heatedly, they will strive to help the other person see things from their point of view.

#7. They don’t allow themselves to be slaves of their emotions. 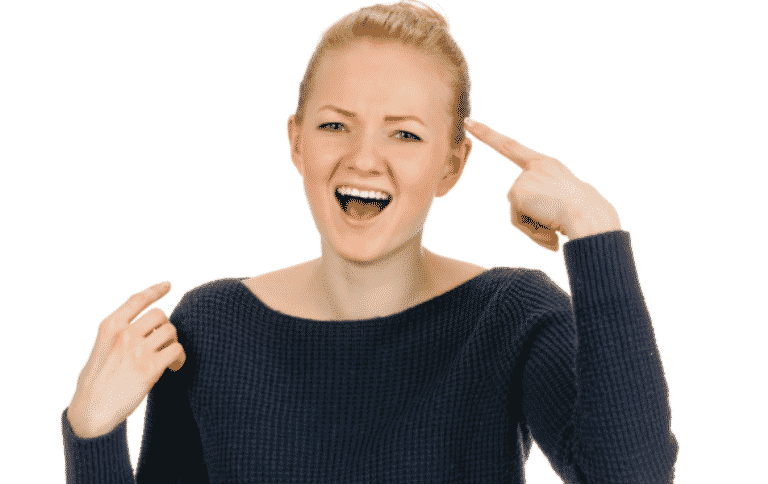 These geniuses are often calm and clear-headed. They know allowing emotions to get the better of them only causes suffering for them and other people. Instead of communicating their personal opinions and beliefs via emotional outbursts, they stay relaxed and rely on facts and logic to convince their audience.

#8. They listen to their intuition 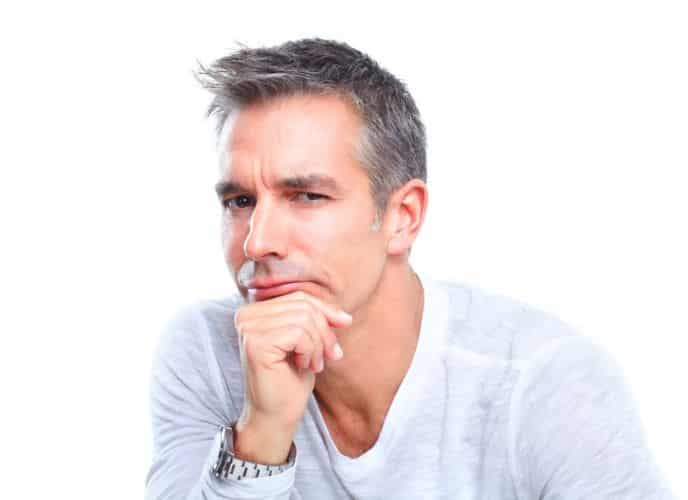 Highly intelligent individuals don’t only rely on facts, information and logic, they also trust their instincts. They know that humans once relied on their gut feel for survival, which is true today as it was in the evolutionary past.

#9. They always have a plan of action they put into motion immediately. 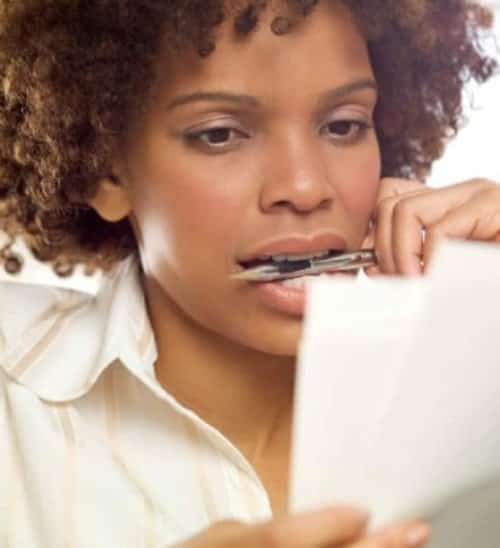 These brainiacs don’t only sit and think, paralyzed in thought. They always have a plan on ready, and act on that plan as soon as possible.

#10. They don’t rely on other people for validation. 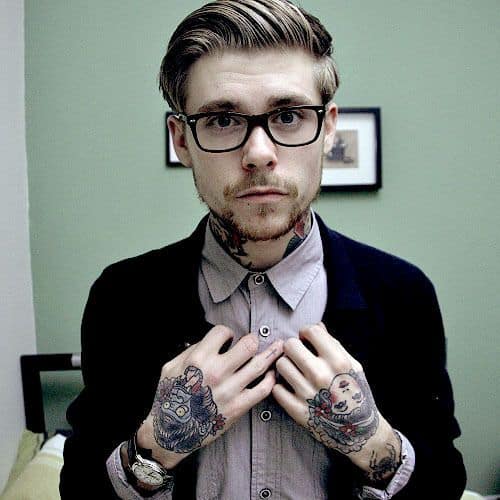 Multi-intelligent people don’t concern themselves with other people’s judgments. They act on what they feel is right and important to them without listening to what others say behind their backs.