Running a country is no joke. It requires a lot of critical thinking and intelligent decisions. Thus, a high IQ can be a great asset.

UC Davis psychologist and researcher Dean Simonton quantified the intelligence of the US presidents to find out their IQ levels. He uses intellectual brilliance, openness, and humor as indicators. Out of 45 US presidents, 13 stood out. Check who made it to the list! 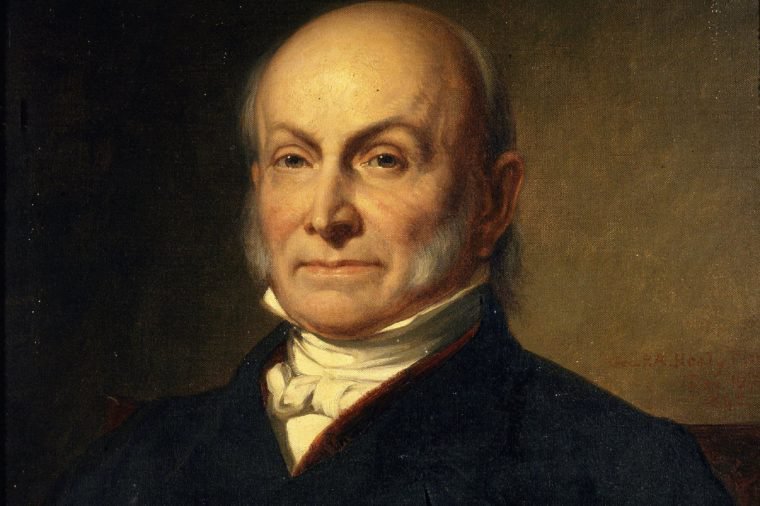 He topped the list with his 175 IQ score. John Quincy Adams was a remarkable orator who earned the title “Old Man Eloquent.” He spoke seven languages. A Harvard graduate who became a lawyer without completing law school, Adam was one of the most notable diplomats and presidents of the United States. 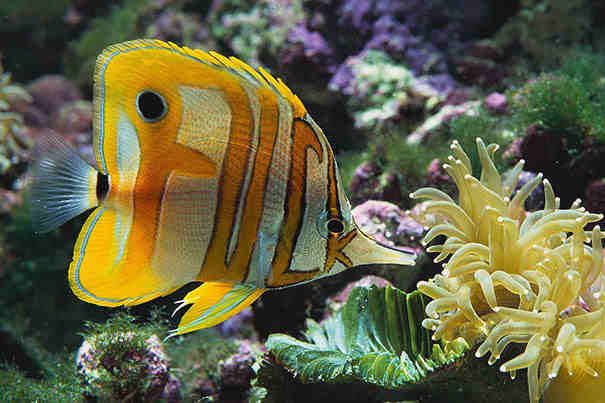 With an IQ of 160, Thomas Jefferson was responsible for writing the Declaration of Independence. He was also the mind behind the Louisiana Purchase in 1803, a move that doubled the size of the United States.

The shortest president with a height measuring 5’4” but his 160 IQ made him the “Father of the Constitution.” He was also the author of the Bill of Rights. 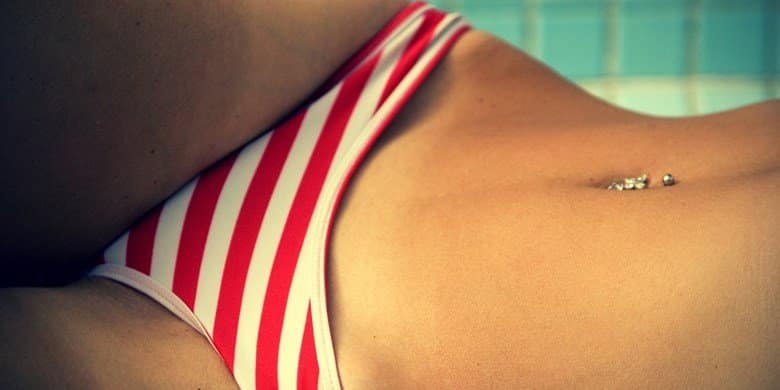 JFK is a man of brawn and brain. He scored 159.8 in IQ test, but his heroic deeds during World War II won him a Purple Heart. And yes, the hearts of many Americans. During his short tenure, JFK won the Pulitzer Prize, the only president who was able to take it home.

Bill Clinton was responsible for the passage of the North American Free Trade Agreement. From Arkansas to the White House, his journey to the presidency was spectacular. However, despite a 159 IQ, he was not smart enough to avoid an impeachment following a scandal with intern Monica Lewinsky. 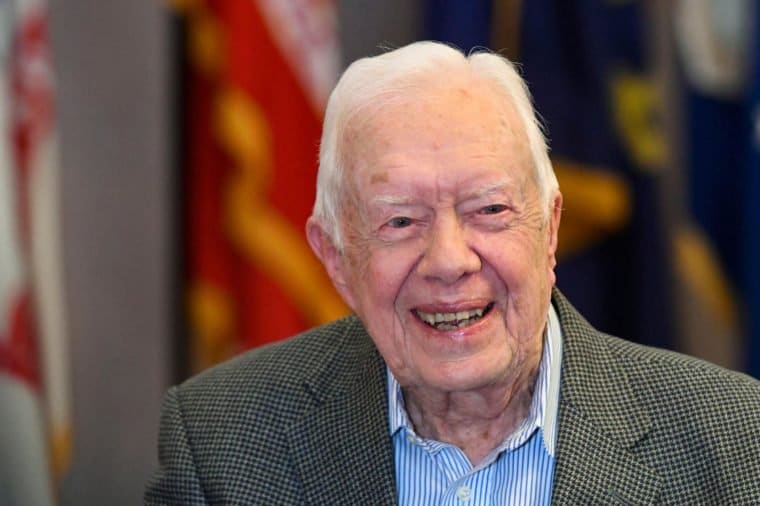 An IQ of 156.8 took him from Georgia to the presidency. Jimmy Carter was a great diplomat during his term. After stepping down, he pursued humanitarian works and taught at Emory. He received the Presidential Medal of Freedom and the prestigious Nobel Peace Prize.

A mighty force in the American politics and world affairs, Woodrow Wilson, led the country through World War I. With a 155.2 IQ, it was no surprise that he would do unprecedented achievements like creating the League of Nations to pursue his world peace advocacy. It gave him the most-sought Nobel Peace Prize Award. 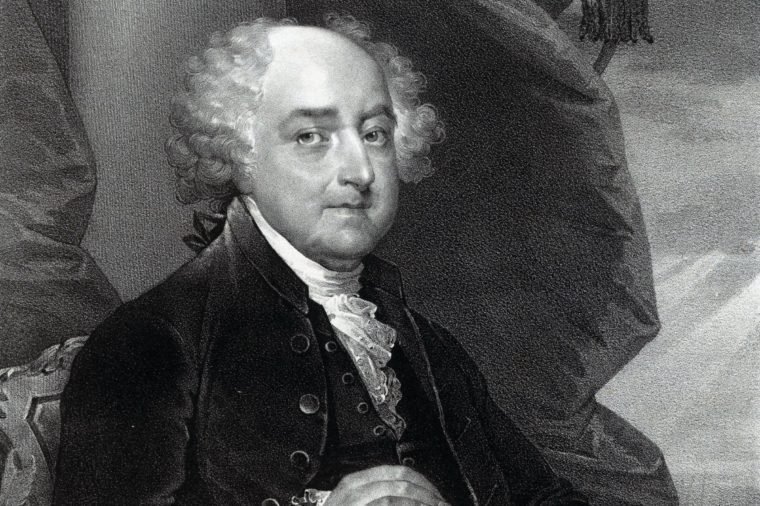 John Adams was the father of John Quincy Adams who topped the list. The older John has a 155, IQ which was a big plus when he single-handedly drafted the Constitution of Massachusetts which was still used today. 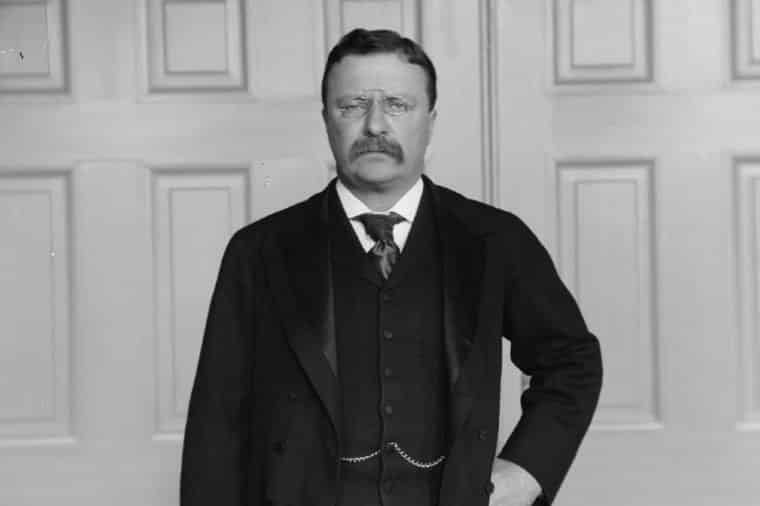 With an IQ of 153, Teddy was hailed as one of the most dynamic and smartest presidents in history. He was the Father of the U.S. Navy. His peacemaking efforts during the Russo-Japanese War gave him a Nobel Peace Prize. 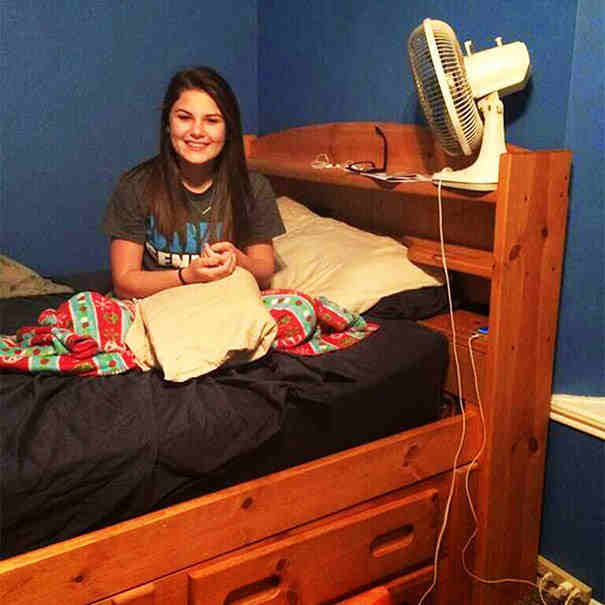 He only served for 200 days before he was assassinated. However, his high IQ of 152.3 took him from Ohio state government to vice presidency, and to the highest seat in the United States. 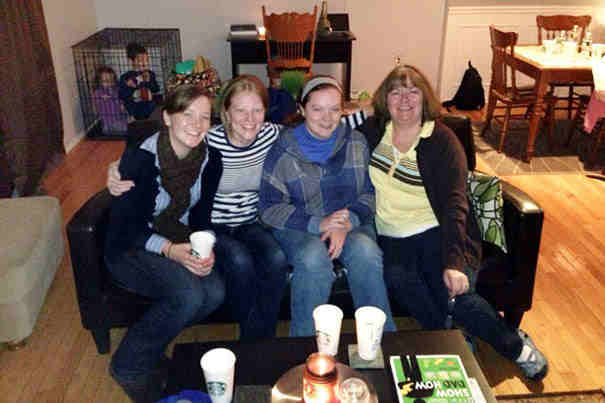 With an IQ of 152. 3, Chester Arthur had all the makings of a great president, which happened so soon after James Garfield was assassinated. Before government posts, he was a New York City brilliant lawyer who worked on high-profile cases in civil rights. 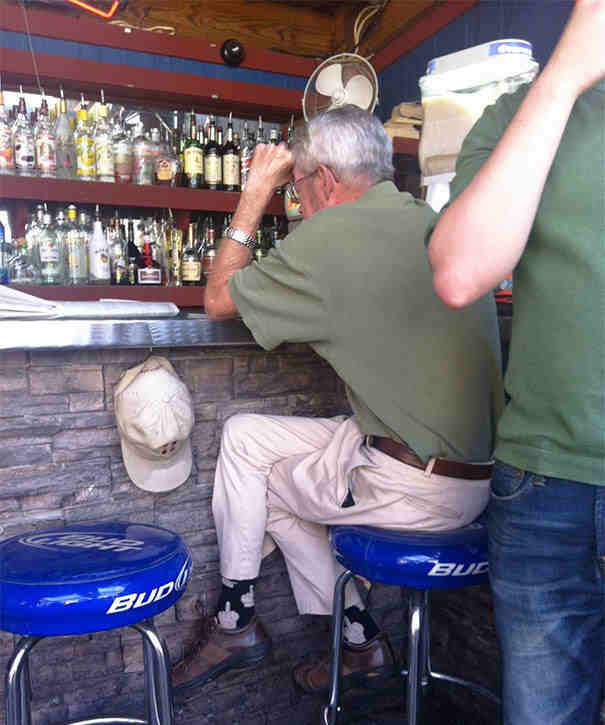 With 150.5 IQ, Roosevelt served the country for 12 years. He led the nation through the World War II and the Great Depression.

He initiated the New deal to upscale the economy of America as well as championing beneficial legislative measures including the Social Security Act. 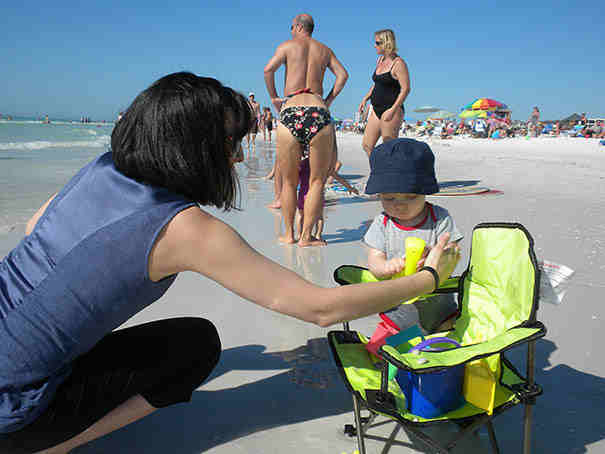 His impressive 150 IQ score proved that his self-education was commendable. Despite little formal schooling, Lincoln was able to rise from his humble beginning and became an outstanding lawyer. His stellar achievements put him on the road to the presidency. In 1861, he was elected by the majority of American people. He then pursued his dreams of abolishing slavery through the Emancipation Proclamation. His Gettysburg Address was proclaimed as the most famous speech of a president in the US history.

Indeed, great brainpower is the best leverage. If your smart enough and got a high IQ, you can be the next president!