In most cases, children consider their mothers as their first teachers. Way before young kids start schooling, their moms teach them to speak, read, count, and much, much more.

However, several studies are telling us that mothers play a big role in developing a child’s intellect. As it appears, young ones actually inherit their intelligence more from their moms than their dads, according to experts.

Sorry, dads! But kids get their intelligence from their moms. 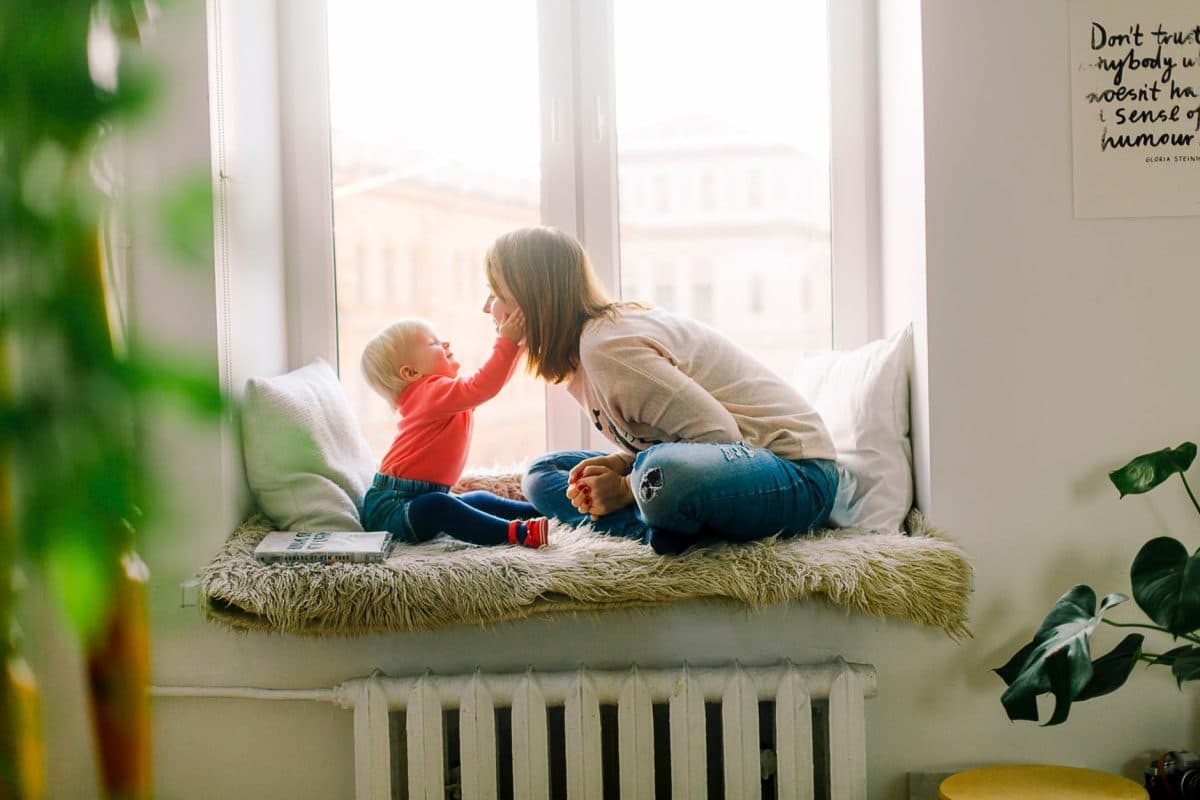 Some fathers will probably disagree (or react violently?) but yes, this claim is actually backed by science. It all boils down to the X chromosome, which has been discovered to carry intelligence. And since men only have one of this chromosome (XY) and women have two (XX), mothers are more likely to pass intelligence to their children compared with the fathers.

In 1984, a research conducted by the University of Cambridge discovered that genetically modified lab mice developed bigger head and brain (but small bodies) when they were given an extra dose of maternal genes. When paternal genes were administered, they had smaller brains and bigger bodies – the exact opposite of the previous test.

Furthermore, a Mirror feature tells us about a study by the Medical Research Council Social and Public Health Sciences Unit in Glasgow, Scotland which said children’s IQ often “tend to be similar to their mothers.”

“Researchers interviewed kids every year from the age of 14-22, taking into account various factors like education and socio-economic status. They found that the best predictor of intelligence was their mothers – and the young people’s IQs were only around 15 points different.”

40 to 60% of intelligence is inherited, the rest comes from environment. 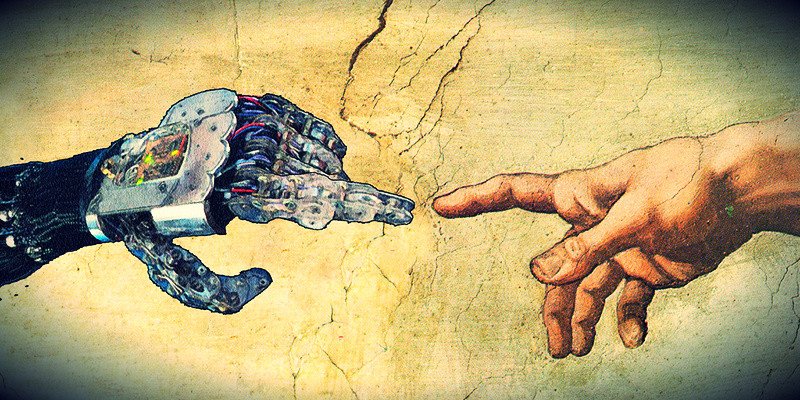 Meanwhile, the Psychology Spot website tells us that about 40 to 60% of intelligence is “hereditary” while the remaining percentage “depends on environment, stimulation, and personal characteristics.”

So do fathers have a role in child development? 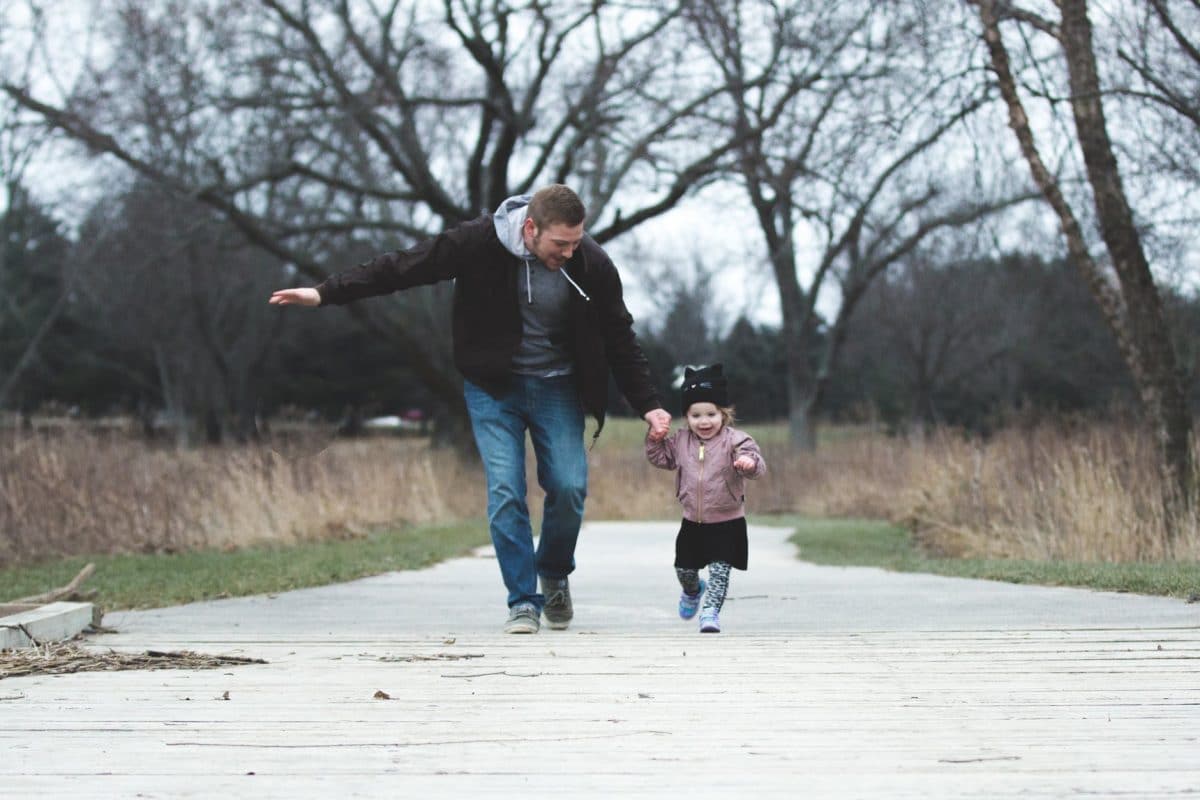 To state the obvious, yes, of course! Although intelligence may be a gift from mothers, fathers likewise have the opportunity and responsibility to assist a child in his or her learning.

“Even if intelligence is closely linked to the rational thinking function, it is also influenced by intuition and emotions, that genetically speaking, are influenced by the contribution of the father.”