There is little doubt that Game of Thrones is one of the most successful shows in TV history. Interestingly, the HBO series has given its stars a hefty net worth after seven seasons.

Game of Thrones certainly paved the way for former unknown actors to become Hollywood’s A-listers. The series is now down to its final season. Nevertheless, the stars are expected to shine even brighter now that their net worth has increased tremendously. Here are 16 cast members who could give the Iron Bank of Braavos a run for their money. 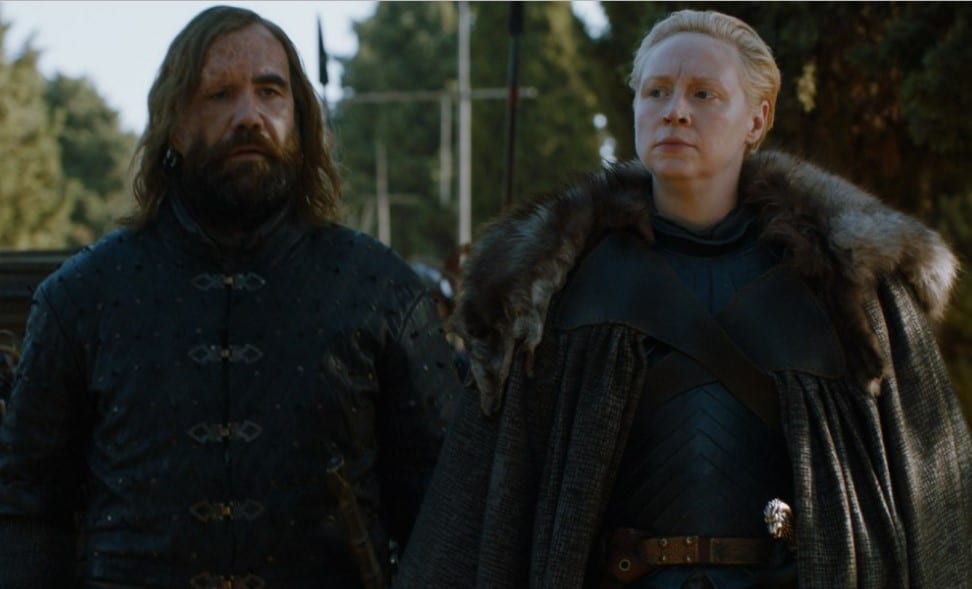 The Star Wars: The Last Jedi actress has made a name for playing tough women in movies but Game of Thrones fans love her as Brienne of Tarth. She is set to portray a bounty hunter named Lady Jane in the film adaptation of The Darkest Minds. 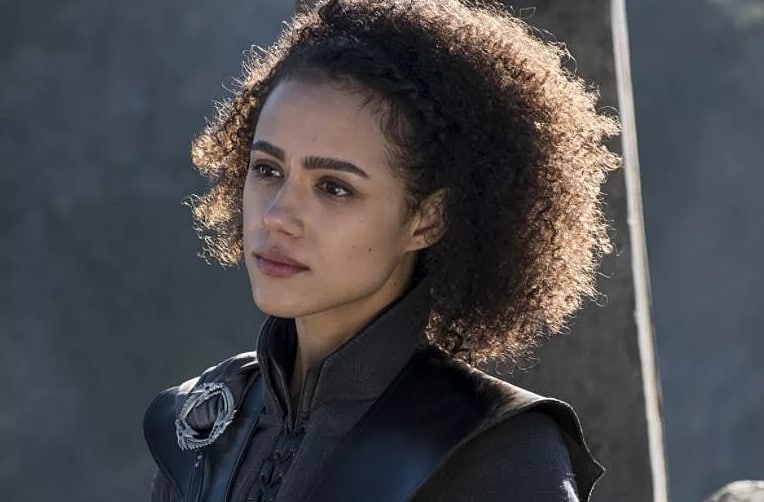 The real Missandei does more than just translate and advise the Mother of Dragons. Emmanuel has appeared in two Maze Runner films, The Fate of the Furious, and the Netflix movie The Titan. 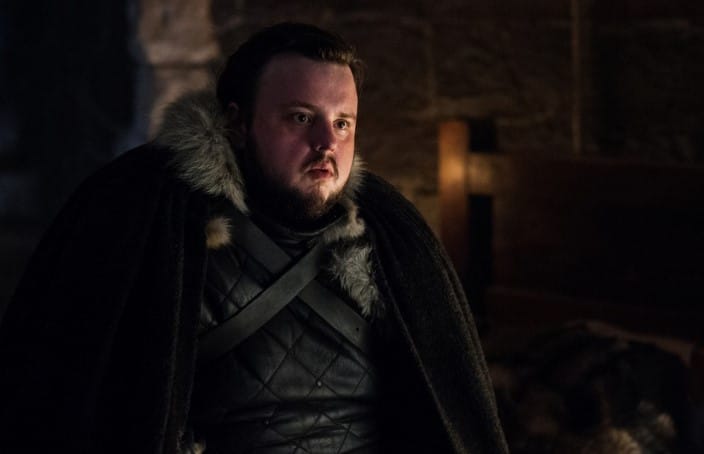 Bradley’s performance as Samwell Tarly has been praised by author George R.R. Martin. The actor will reunite with former Game of Thrones actress Natalie Dormer in the horror flick Patient Zero. 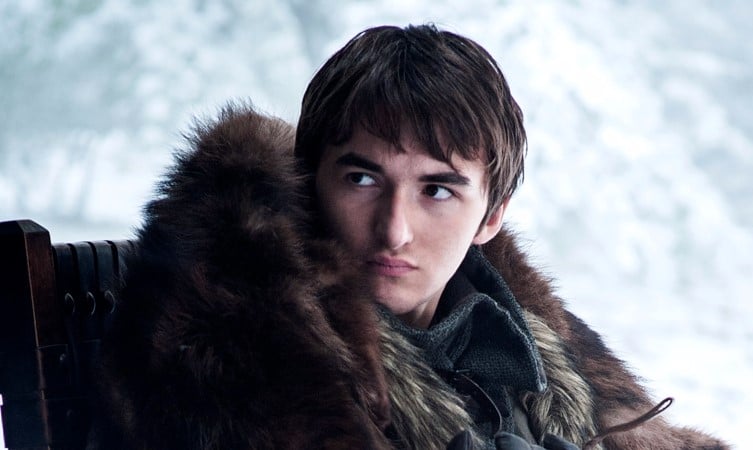 The young English actor has played Bran Stark since he was only 12 years old. Hempstead-Wright has lent his voice to animated projects like The Boxtrolls, Family Guy, and Revolting Rhymes. 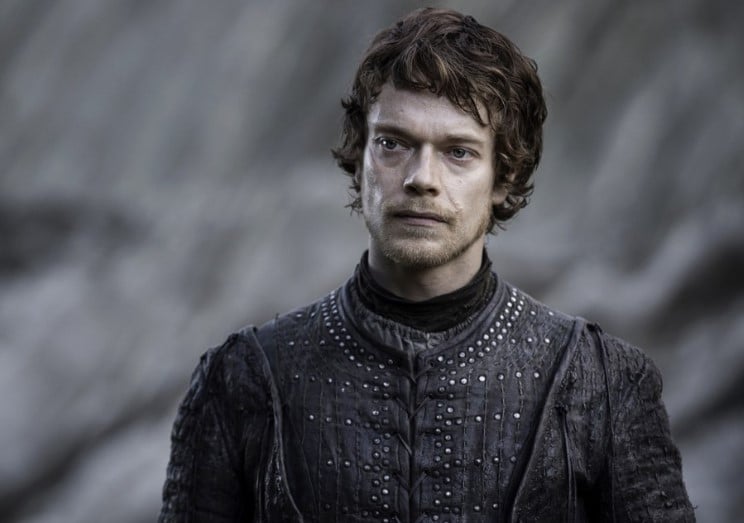 Singer Lily Allen’s little brother has made a name for himself playing Theon Greyjoy in Game of Thrones and Iosef Tarasov in John Wick. He also inspired his sister to pen the hit single “Alfie”. 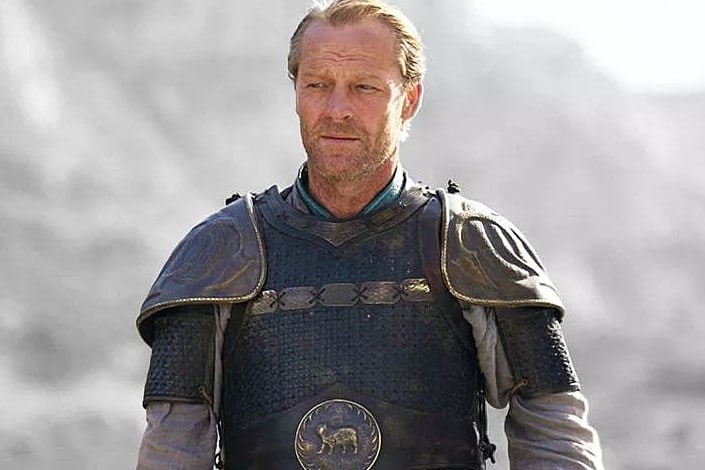 His Jorah Mormont might still be pining for his Khaleesi but Glen is a busy man. The actor has starred alongside Milla Jovovich in three Resident Evil movies. 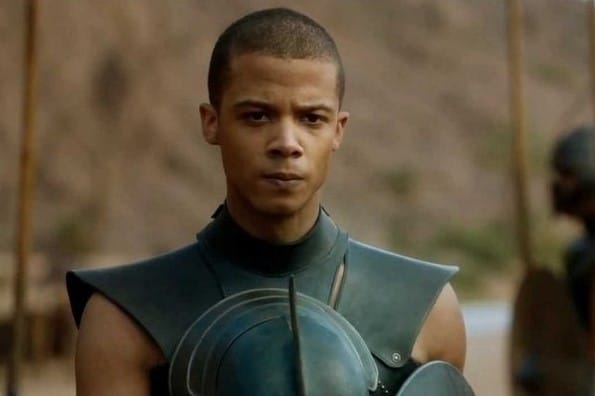 Grey Worm might be the most expensive Unsullied in history. Anderson will be joining fellow Game of Thrones actor Pilou Asbæk in the 2018 movie Overlord. 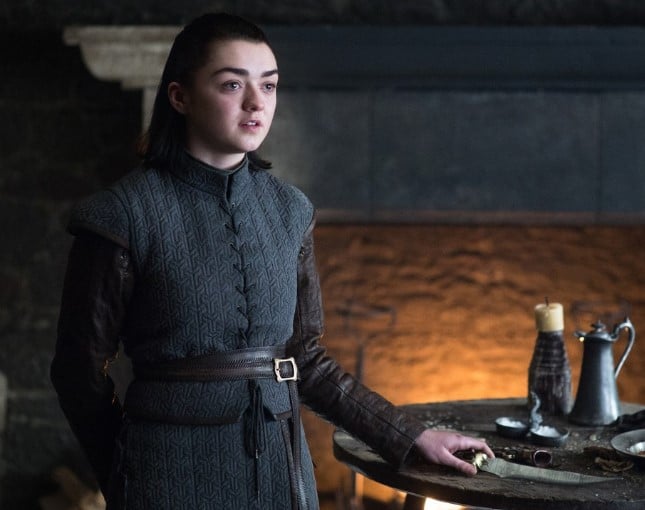 Williams is no stranger to playing strong women. In addition to portraying Arya Stark, the actress will appear as the mutant Wolfsbane in X-Men: The New Mutants. 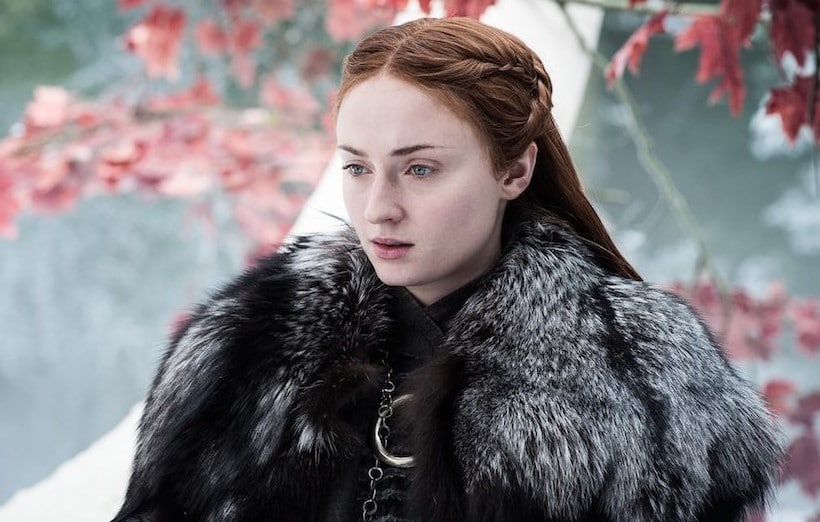 Joe Jonas’ fiancée is certainly on a roll. The real Sansa Stark will headline the next X-Men film that will focus on her character Jean Grey. 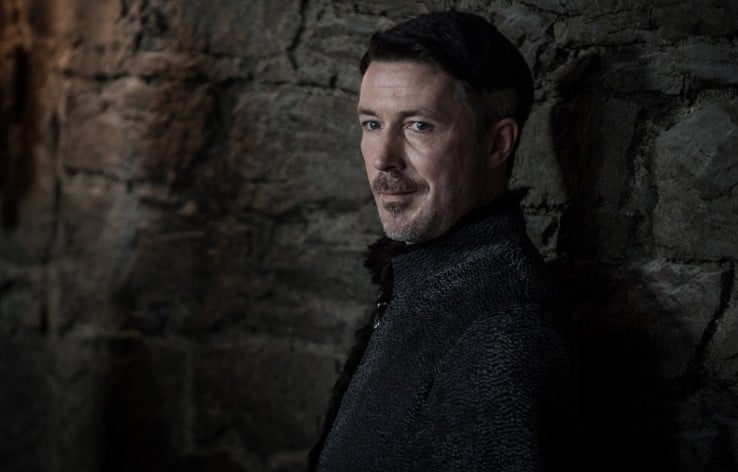 Petyr “Littlefinger” Baelish might no longer be a part of the final season but Gillen has moved on to bigger projects. The Irish actor will portray former Queen manager John Reid in the band’s biographical film Bohemian Rhapsody. 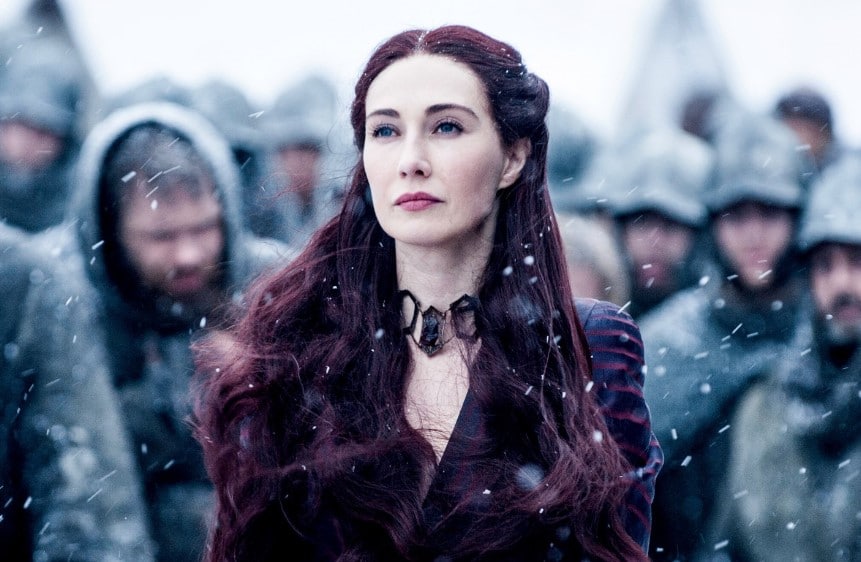 The real Melisandre of Asshai has already found work after working on Game of Thrones. Van Houten is currently filming two movies that will premiere next year. 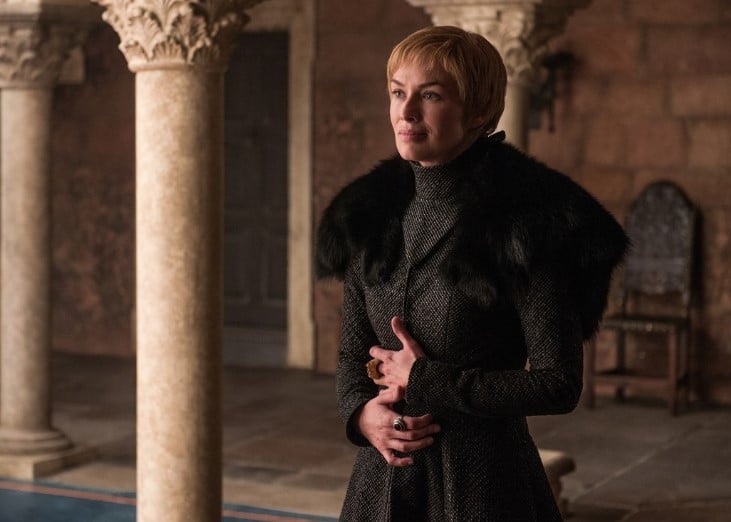 It’s no surprise that the woman who plays Cersei Lannister is earning a lot. Headey has completed work on The Flood, where she will be reunited with Game of Thrones co-star Iain Glen. 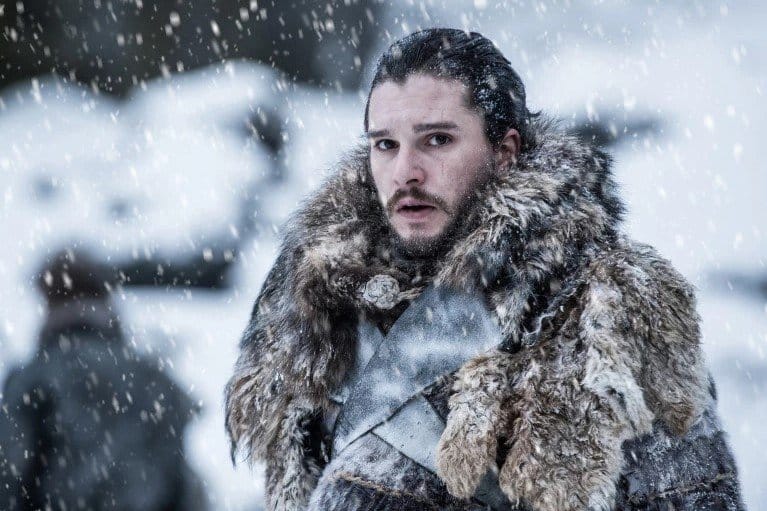 Rose Leslie’s new husband was a struggling actor when he started out on the show. However, Harington’s net worth has skyrocketed even faster than Jon Snow’s rise to become the King in the North. 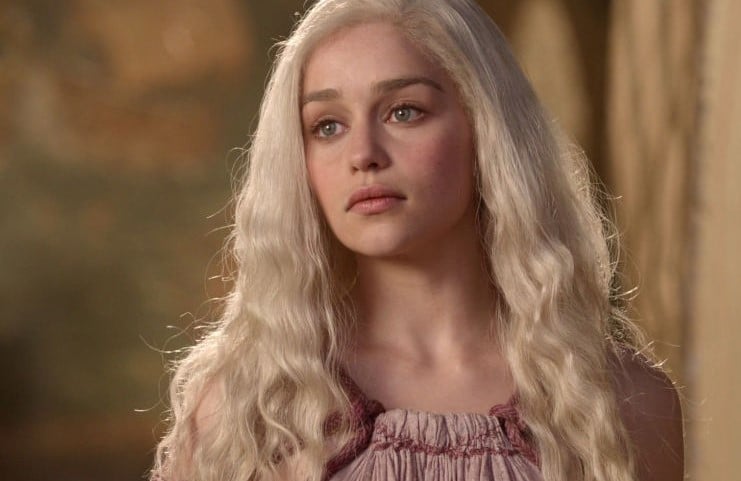 Clarke is a busy woman. In addition to playing Daenerys Targaryen, she has appeared in films like Terminator: Genisys, Me Before You, and Solo: A Star Wars Story. 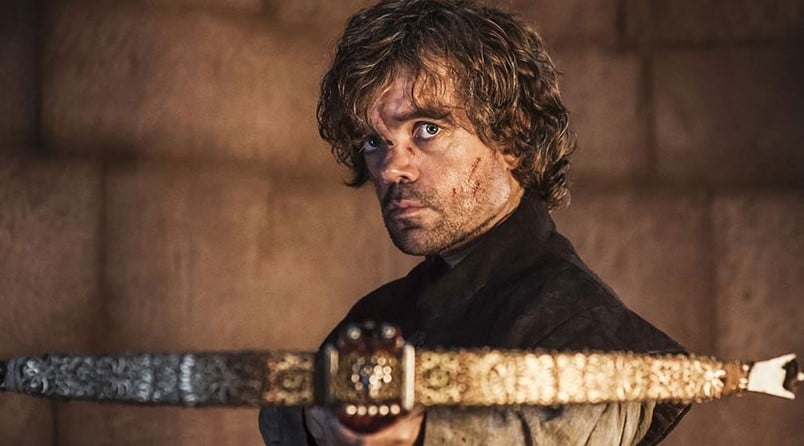 There is no stopping the man who plays Tyrion Lannister. Dinklage has been in several movies, most recently as Eitri in Avengers: Infinity War. However, he is still no match for the richest man in Westeros. 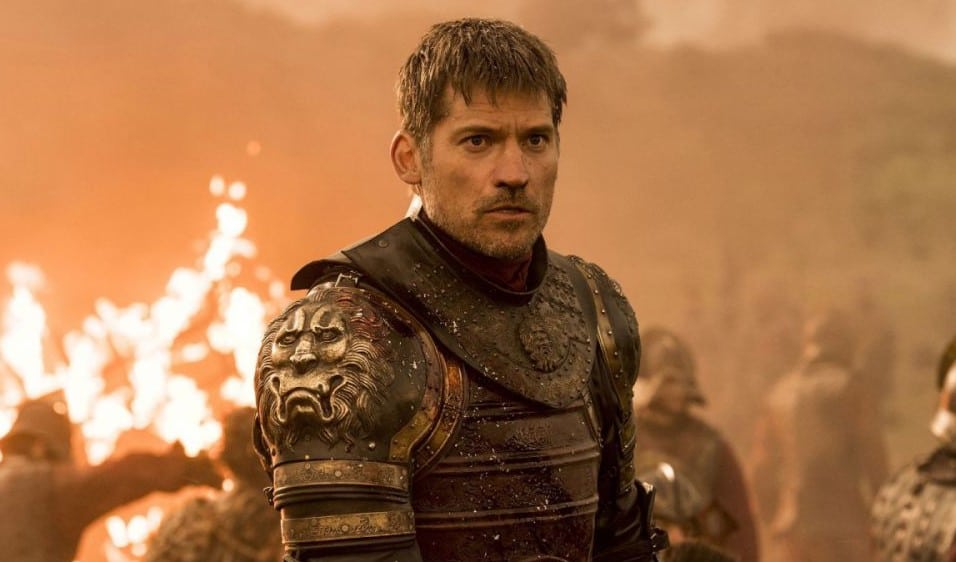 In the previous season, Jaime Lannister almost made off with most of the Tyrell gold. Luckily for Coster-Waldau, he had no problem being the Game of Thrones star with the highest net worth.

Game of Thrones Season 8 is set to premiere on HBO early next year.