As far as dream houses go, most of us probably want something that’s comfy, spacious, and, of course, a little more expensive than what we can afford. Besides, it’s always fascinating looking at huge mansions owned by famous business moguls, celebrities, politicians, and others, right? They’re designs and amenities are always very impressive, we simply can’t help but imagine what would it be like living in one.

Now allow us to share with you 10 of the most expensive houses across the globe. We’re sure you will be mind-blown! 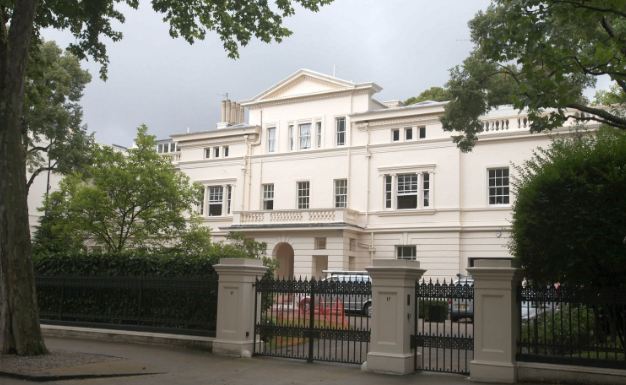 Located in London, this $128-million house is owned by Olena Pinchuk, wife of Ukraine philanthropist and business icon Victor Pinchuk. She is also the daughter of former Ukraine President Leonid Kuchma. Olena is also the founder of ANTIAIDS Foundation and she currently heads the Starlight Media Supervisory Board. The house used to be a 10-bedroom prep school but was eventually converted into a mansion. It now has cinema, gym, sauna, panic room, and even an underground swimming pool. The house is also adorned with a lot of gold decorations. 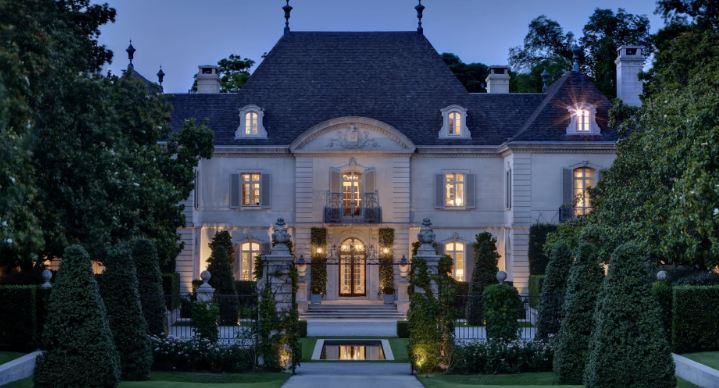 At $135 million Crespi Hicks State is considered as the most expensive house in Dallas. It’s massive size and stunning tall trees makes it a delight to look at. The house is owned by Tom Hicks, co-owner and chairperson of Liverpool FC. He likewise owns the Hicks Sports Group of Company (Texas Rangers, Mesquite Championship Rodeo, Dallas Stars). 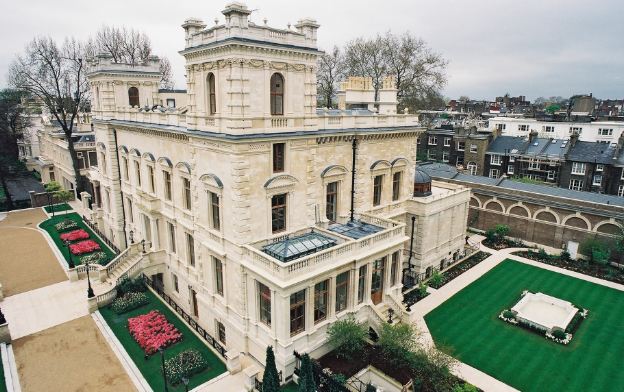 Property owner Roman Abramovich is known as a politician and investor. He is also considered as the 12th wealthiest person in Russia so seeing his house here, which is located in London, shouldn’t come as a surprise. The $140-million house has a health center, auto museum, and tennis court – all found in its underground extension. 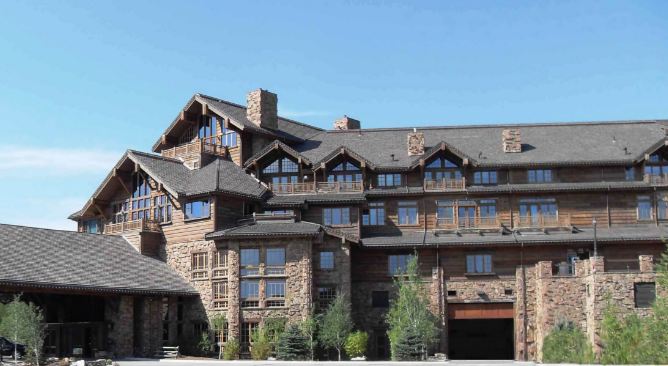 Tim Blixseth, an American who has made a name in both real estate and music industry, owns the biggest and, yes, most expensive house in Yellowstone Club. His house, worth $155 million, has a private ski and ski lift, golf community, gym, wine cellar, electric heated floor, and several pools. 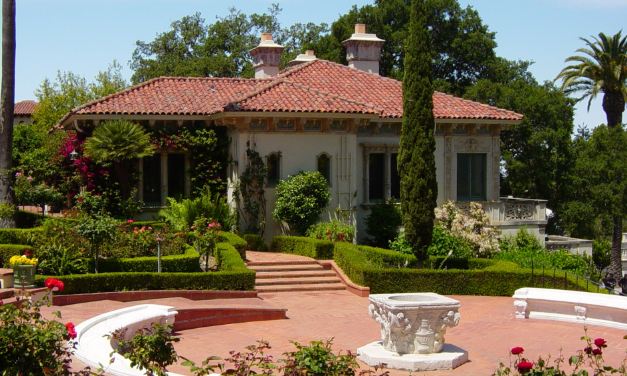 Found in San Simeon, California, the massive Hearst Castle belongs to Willliam Randolph Hearst and is now being maintained by the California State Parlk System and Hearst Cooperation. People are welcome to visit the $191-million mansion for a charge of $1 per head. The movie ‘The Grandfather’ was shot in this mansion which overwhelmingly spans over 90,000 sq ft. The Hearst Castle has 56 bedrooms, 61 bathrooms, and 19 sitting rooms. 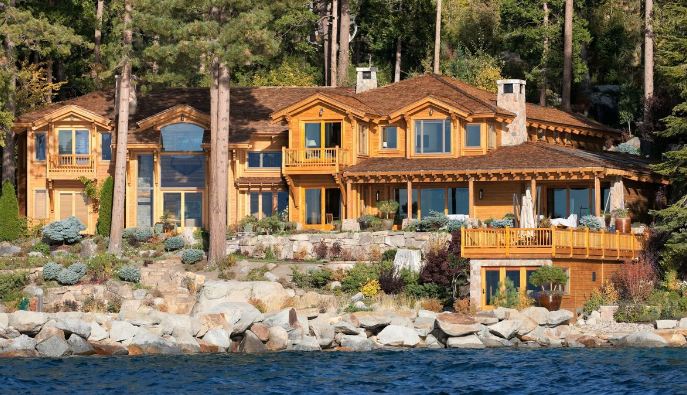 Larry Ellison, co-founder of Oracle Corporation, owns this house. It has a koi pond, bathing house, tea house, and more. What’s even more amazing about it is that there are 10 luxurious buildings within the property and it measures 23 acres. No wonder it is worth $200 million! 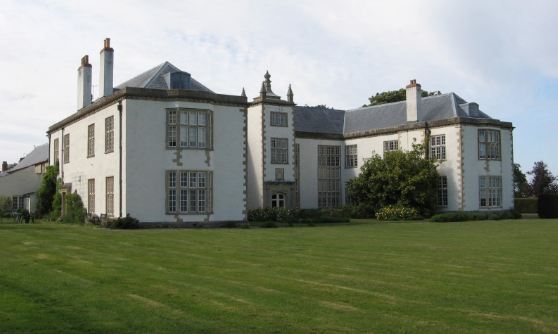 Spanning a total area of 63 acres, NewYork’s Fairfield is owned by Ira Rennert, an American business investor. His house has 29 bedrooms, 39 bathrooms, and a dining hall that measures 91 feet in length. 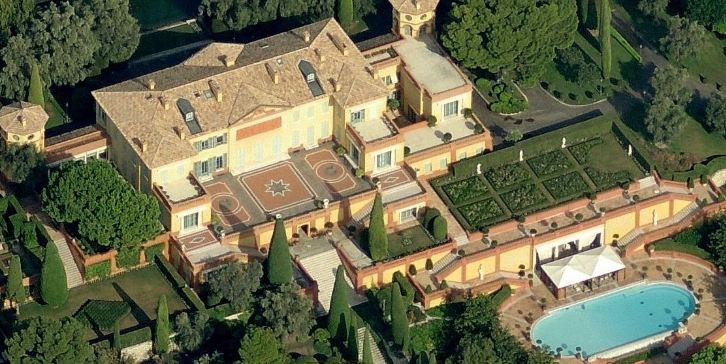 Found in Cote D’ Azure, France, Villa Leopolda is a popular property that costs over half a billion. Brazilian philanthropist and socialite Lily Safra owns this house which stretches over 50 acres.

What are the facilities, you say? Well, this has a commercial-size greenhouse, a pool house with a swimming pool, a helipad, an outdoor kitchen, a guest house, and private docking grounds. 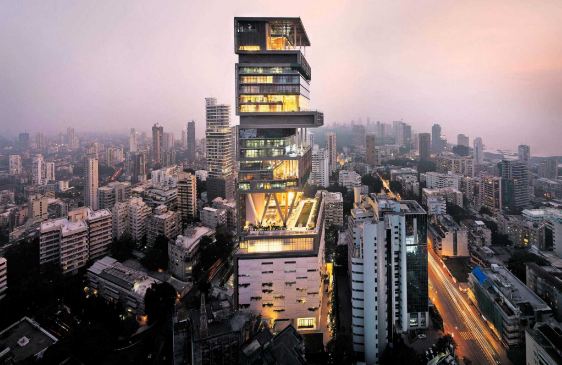 Owner Mukesh Ambani is the chairperson and managing director of Reliance Industries limited. His 278-storey house in Mumbai, India has 3 helicopter pads and 6 underground parking floors. The property is worth $1 billion and requires at least 600 persons to maintain. 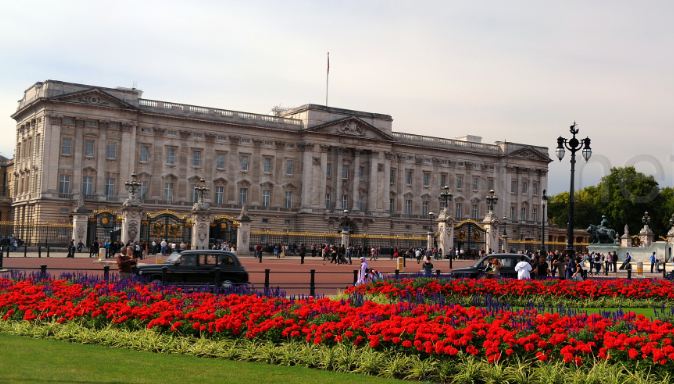 Located at the city of Westminister in the United Kingdom is the Buckingham Palace, the headquarters of Governor monarchs. The $1.56-billion property is usually used for state occasions and royal hospitality. The castle has a floor space of 830,000 sq ft, with 78 bathrooms, 92 offices, 188 staff bedrooms, 52 principal bedrooms, and 19 staterooms.