To be super, filthy rich means having the opportunity, and actually making use of it, to buy so many expensive things that majority can only probably dream of having. It could be this really cool huge mansion in Spain, or that luxury car you only saw in Fast and the Furious 8. Just name it, and the ultra-rich can instantly have it.

Sometimes though, there are things that may seem “cool” to have but are actually just a waste of money because when you really think about it, they are useless. There are a lot of rich people though who don’t mind the price tag, even when the things they buy shouldn’t really cost them as much as what they paid for.

There are a lot of expensive yet useless things in the market. And it would surprise you that there are still people who fall for them and buy them with just a flick of the finger. We would like to list down every single one of these expensive and impractical things, but we only have room for ten: 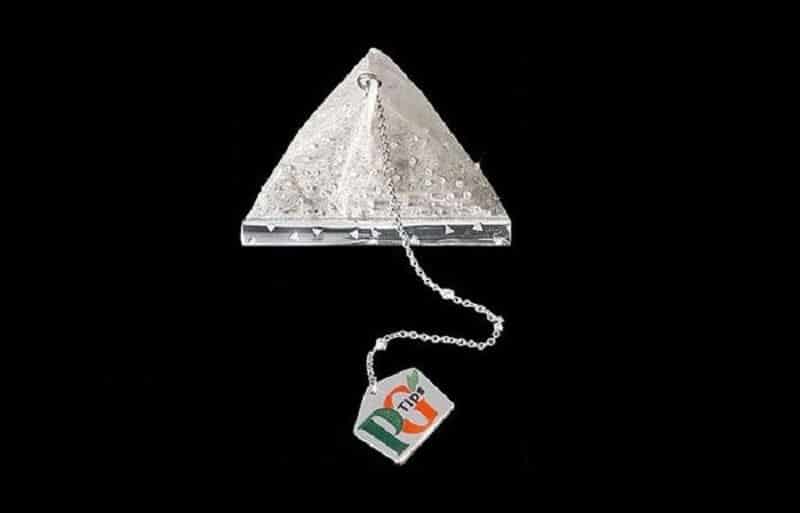 Tea is one of the most inexpensive drinks any person can afford, next to water. Except for this tea bag, we think. Encrusted in diamonds, this $14,000 tea bag was made to commemorate the 75th anniversary of Brooke Bond’s PG Tips. It is covered in 280 diamonds, can still brew tea, and yes, it has actual tea leaves inside. 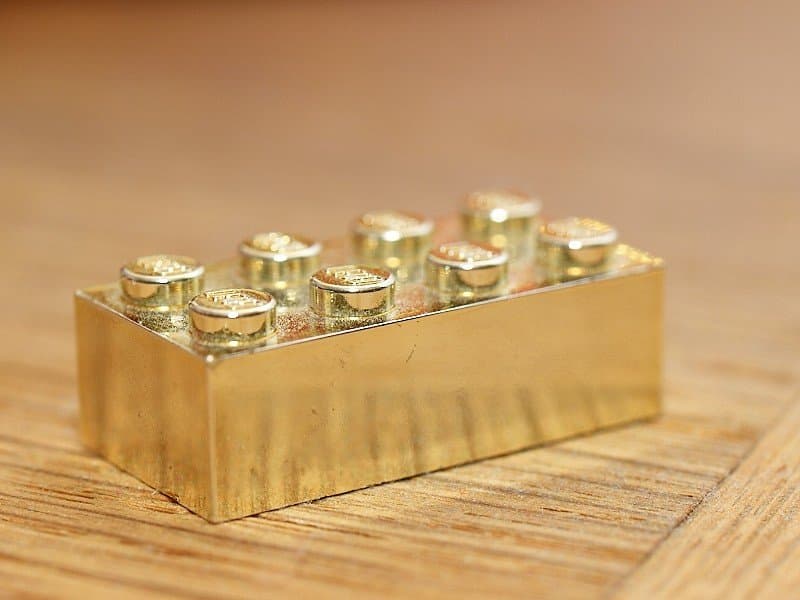 A LEGO block in intself is pretty useless because you’ll need to have several in order to build something remotely cool. Then someone had this awesome idea to come up with a gold LEGO block that sold for $14,450. It’s the same size as the toy version but weighs 2.65 grams of 14 carat gold. 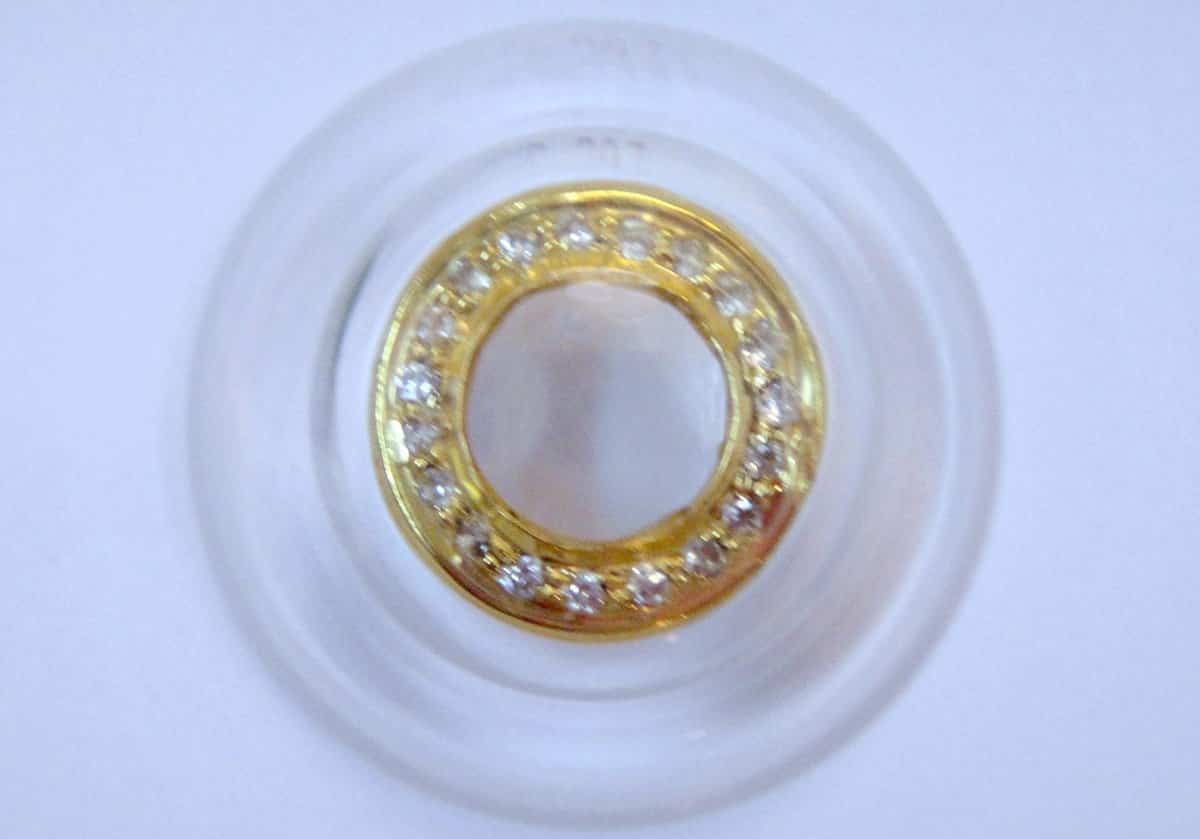 People who have a hard time seeing clearly know what a hassle it is to wear glasses or contact lenses even if it is a necessity. What more if your contacts had 18 diamonds in it, right? You won’t be able to wear them without hurting your eyes even more. 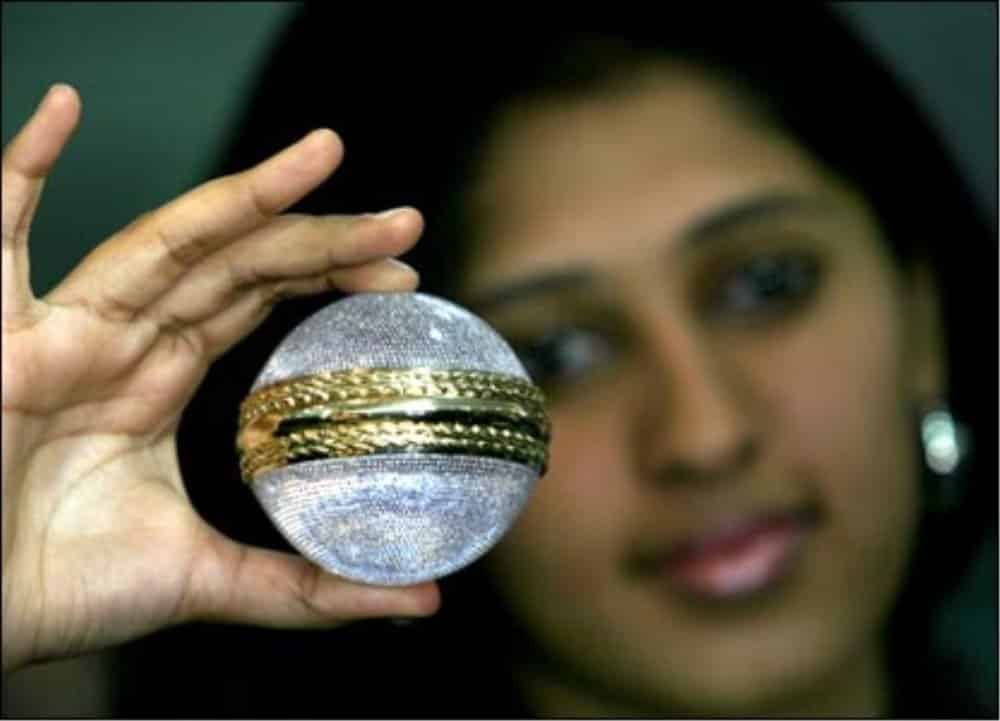 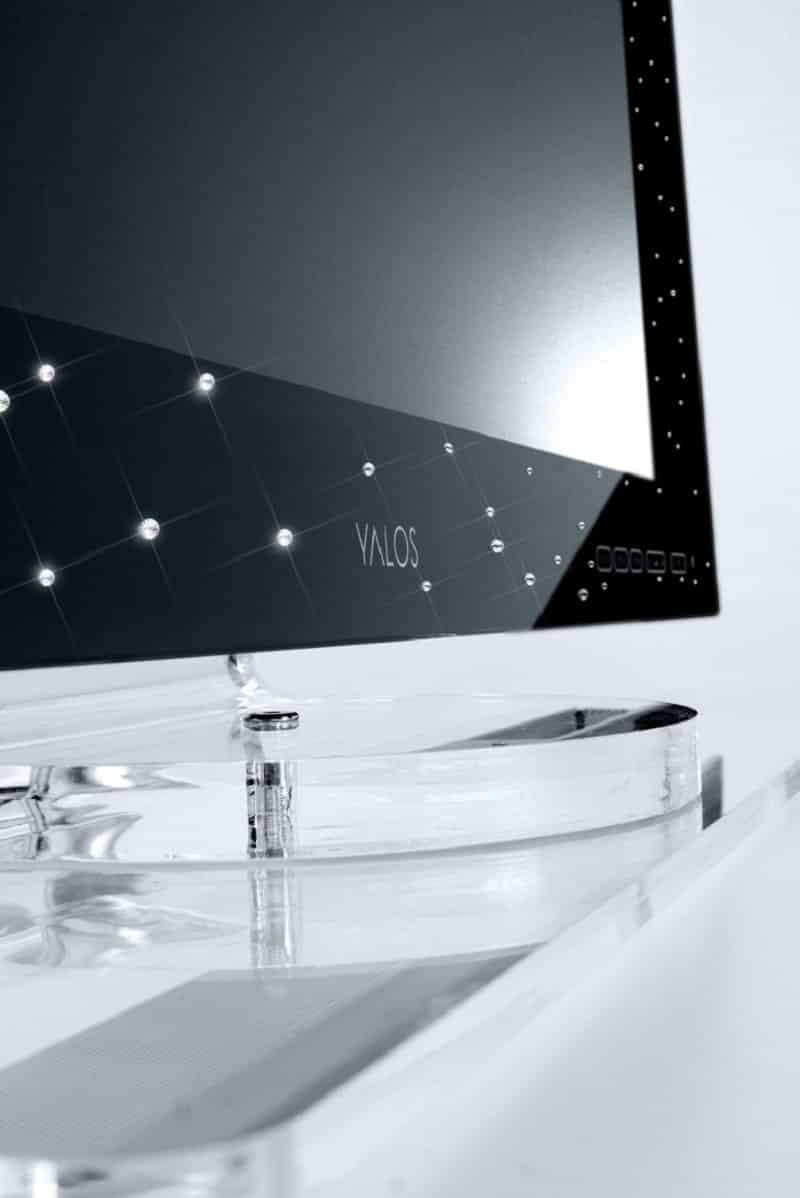 Looking for a television set for your new apartment? You can own a Yalos diamond LCD TV for the amount of $130,000. It is covered in white gold and comes in 20 carat gold diamonds. If the TV set actually works, we have no idea. 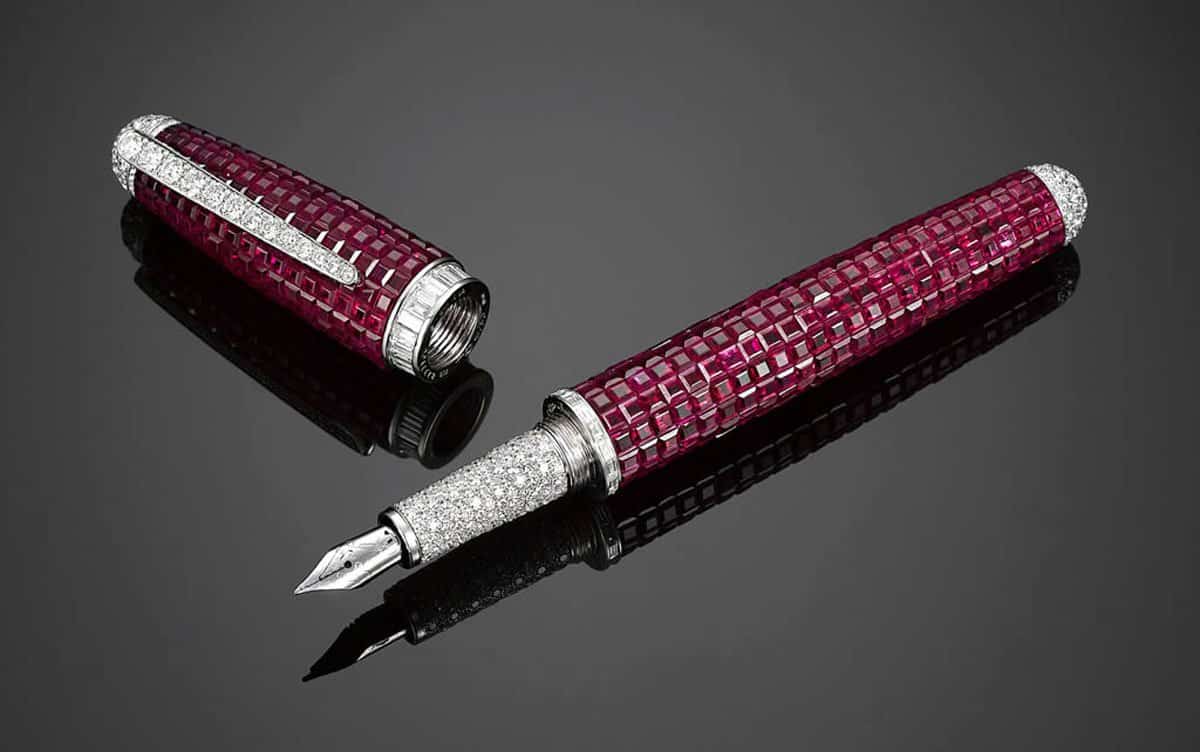 If you’re like most people, you’d be borrowing a pen from your colleague or purchasing the cheapest one from the bookstore. But, if you want something a little bit more elegant, go for this ruby and diamond pen that’s worth $595,000. It is encrusted with 150 carats of invisible Burma rubies and 15 carats of diamonds. 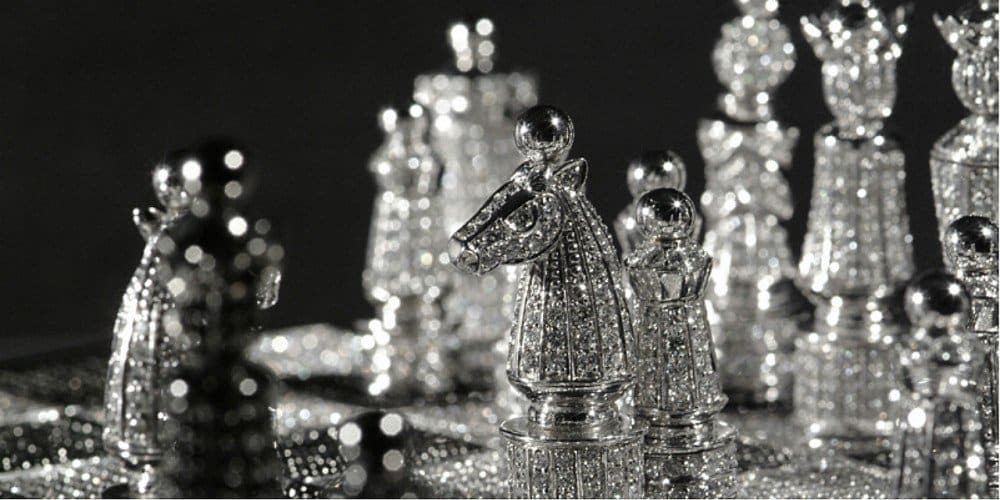 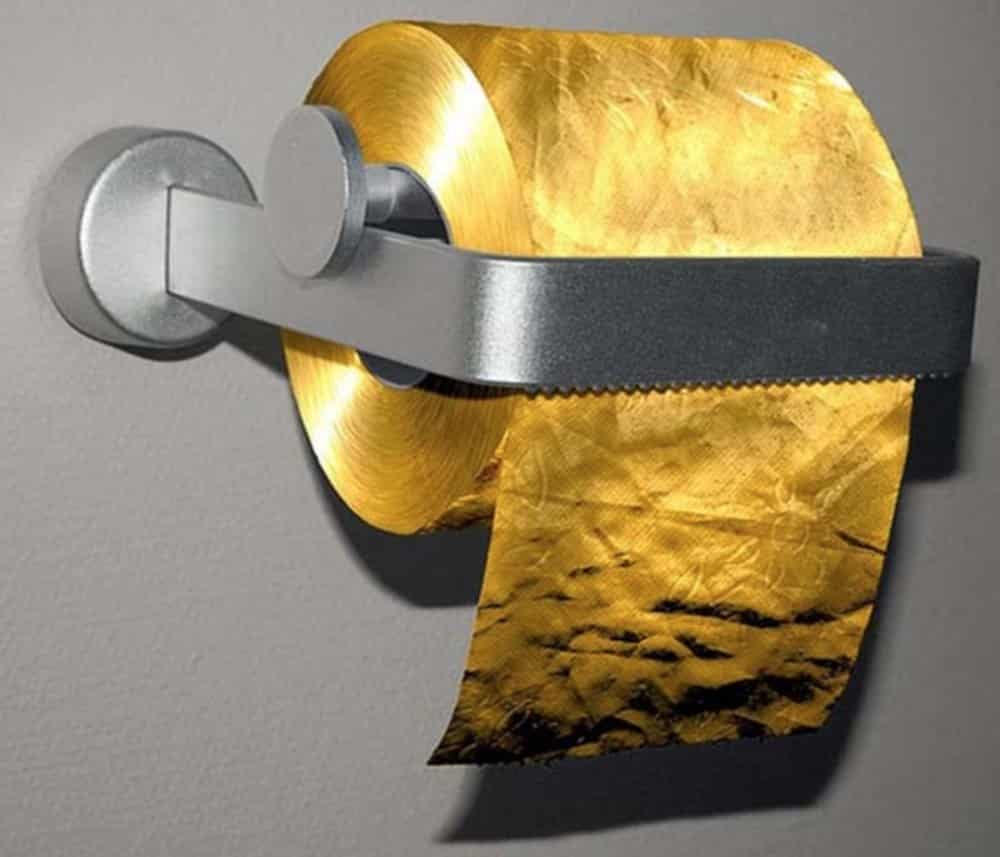 This 3-ply roll of toilet paper is made up of 22 carat gold flakes. It is actually safe for use (though we have no idea who in his right mind actually tried to use it), and is being sold for $1.38 million. 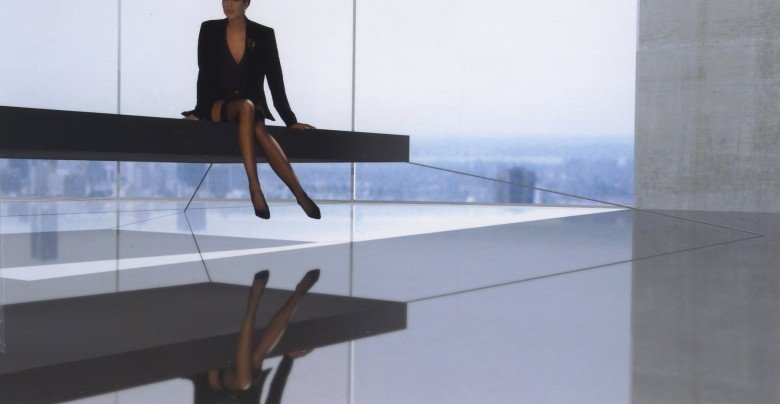 This bed uses magnets to help it levitate 1.3 feet off the ground. Yes, it’s literally like sleeping in the air. The mattress can hold up to 2,000 pounds. 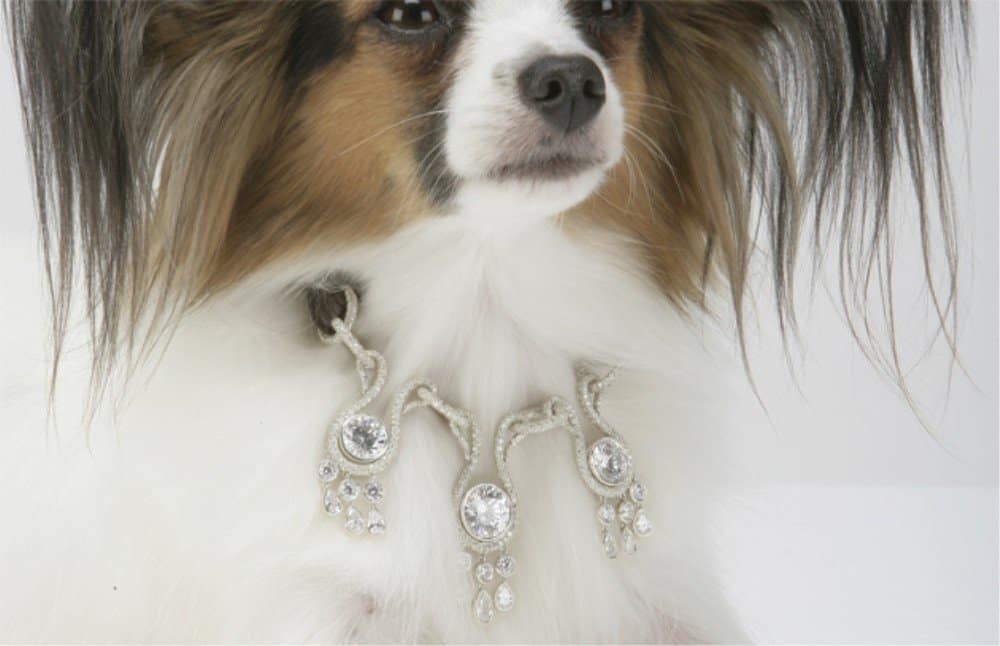 The Amour Amour dog collar is made by I Love Dog Diamonds. The dog collar is made from 18 carat gold and has platinum and crocodile leather. Make sure your dog doesn’t run away if he uses this- – otherwise, you could be sure the collar would be stolen.