Being a Hollywood star sometimes require wearing clothes that compromises the use of underwear for the sole purpose
of style. But then there are also celebrities who embrace the freedom of their bodies. Brassieres and panties are just clearly not a part of their style wardrobe.

It is not clear, but with the recent fashion styles flaunted at different Hollywood gatherings, it seems like the “No Undies” or “Sheer Sneak Peek” style is the latest fashion trend. Here are some celebrities who are fans of #freethenipple campaign, or just loves the breezy unrestricted feeling down there. And of course, paparazzis frequently catch these stars going commando more than a couple of times.

Disclaimer: Caution, some photos are NSFW!

Kendall has shot to fame with her blossoming career as a high fashion and editorial model. It is also said that she has since dethroned her half-sister Kim Kardashian as the darling of reality show. The 20-year old stunning model has left people in awe with her evolving fashion styles, some of which are risky enough for a “skendallous” (scandalous) snapshot. 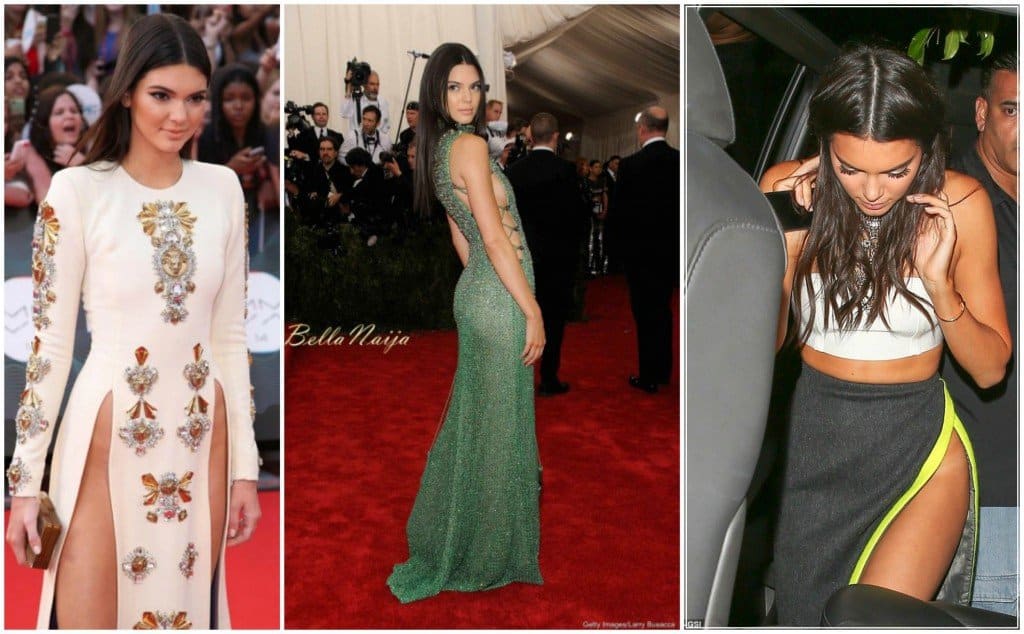 It’s not just her voice that is sexy and sultry about Rhianna, she has that rocking body and a natural Barbados tan! This singer truly shines bright like a diamond when she flaunts her curves. 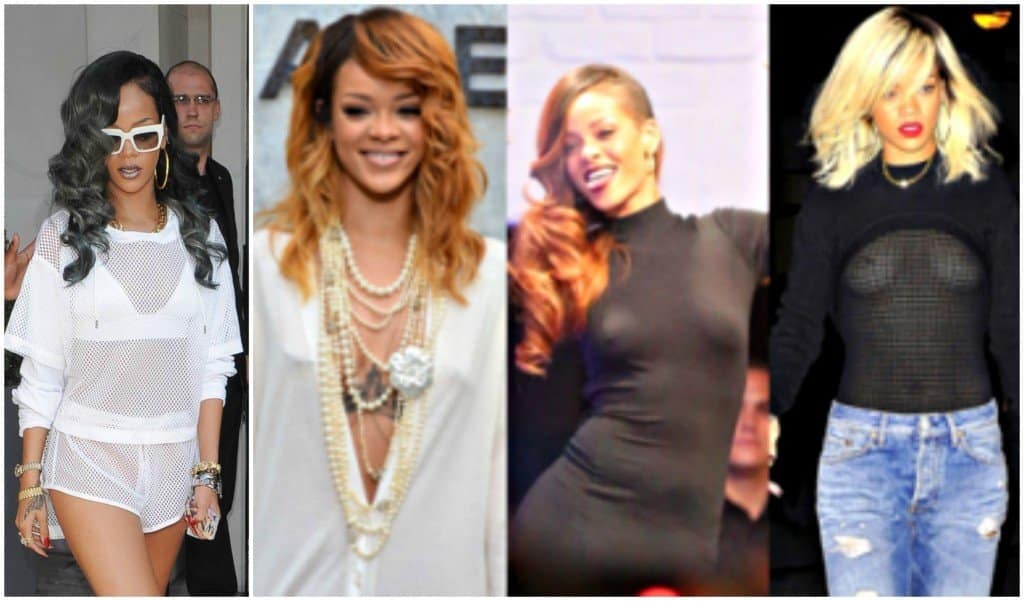 The original Disney gal turned sexy chick is Britney. Aside from her sexy dance moves, there are some “Oops I did (not wear)it again” moments for this singer.

Lady Gaga has been known for her out-of-this world and unforgettable style choices. Remember her controversial meat dress before? Well this lady sure knows how to pull a Poker face even when going bare down there! 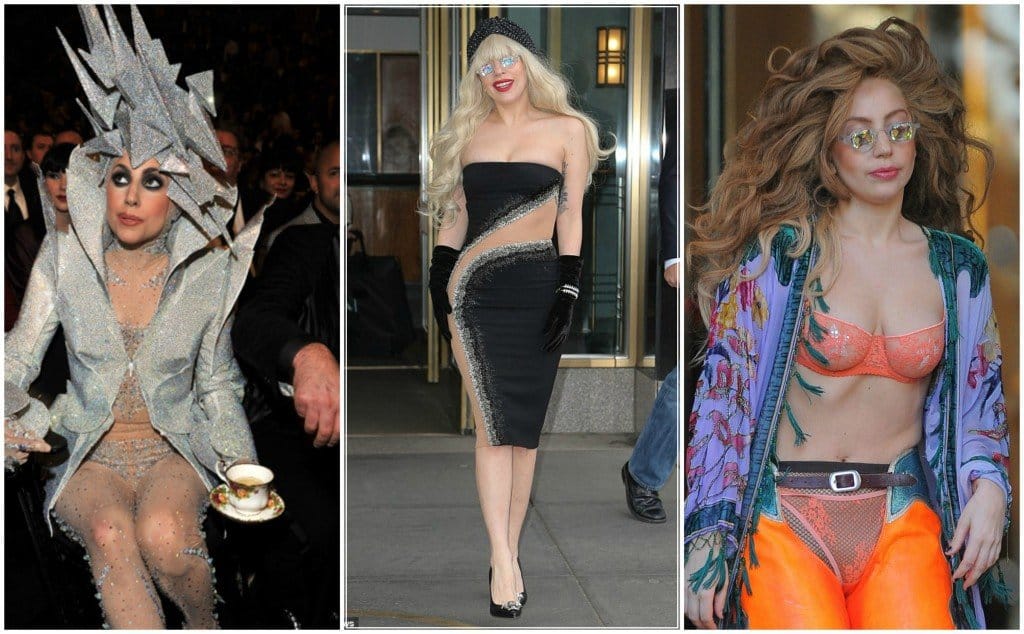 Even before not wearing any underwear has been a Hollywood norm, Paris Hilton has already been photographed several times by paparazzi showing off her privates. Stars Are Blind as her recorded song goes… but definitely not us! Here is the Hilton Hotel heiress and socialite in classier no-undies fashion. 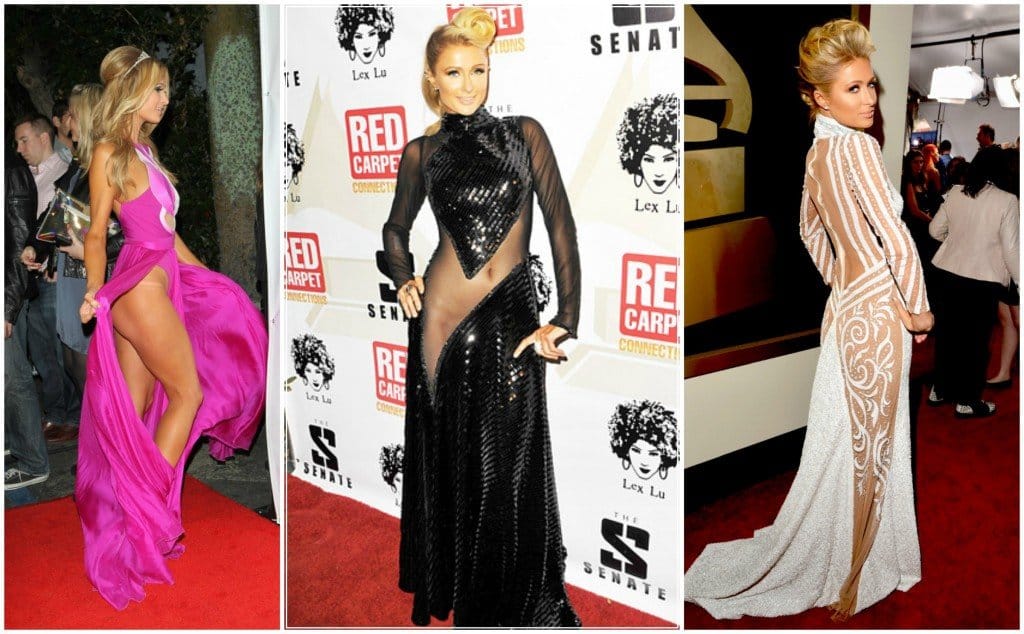 More stars on the next page! We saved the best for last…