A pastor in Zimbabwe has claimed that he communicates with God via the Creator’s direct phone number. Paul Sanyangore said that God himself gave him His phone number and that God often calls him to give him advice on how to help the people in his church.

Sanyangore made the claim in February after a video of him showing he’s talking to God on the phone during his church service made the rounds. During an interview with H-Metro, a Zimbabwean news site, Sanyangore, also known as Pastor Talent, insisted that he was talking to the Almighty and was surprised why people were shocked.

Paul Sanyangore, a pastor from Zimbabwe, claims he calls God and talks to Him on the phone. 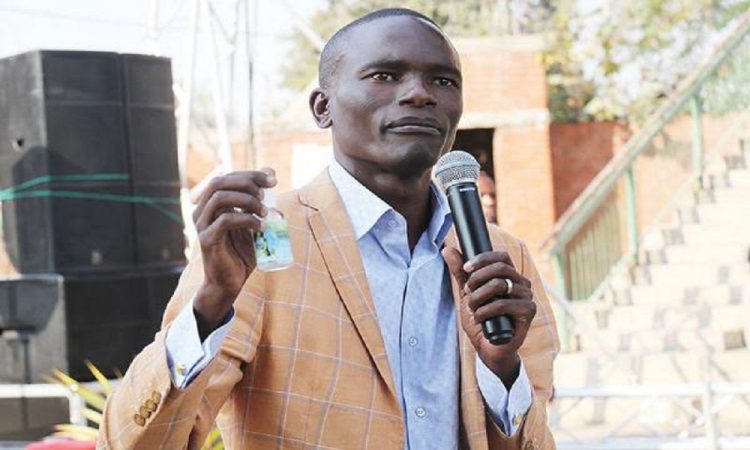 He explained that he has direct communication with God, gets in touch with him when he’s needed.

This Zimbabwean preacher said God himself gave His phone number to him. 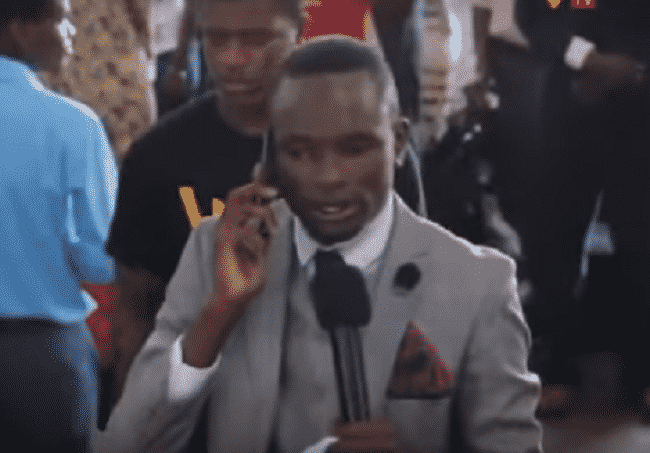 “I have a direct channel, actually I have his number and I can call him when need rises. It is possible to talk to God, why would you doubt that I got a call from him? I actually have a direct line which I can call him and get instructions on how to proceed. I got this when I was praying and I heard a voice telling me to call direct.”

Sanyangore went on to say that God would call him to give him instructions on what to do during church service. 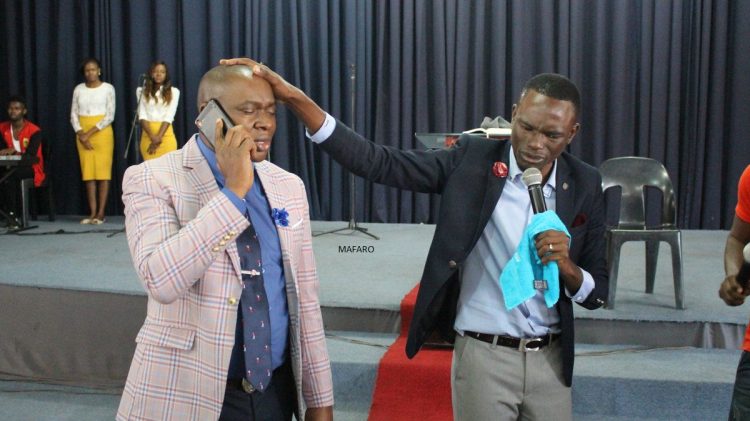 The pastor planned to give out God’s contact number but thought it wasn’t the right time yet. 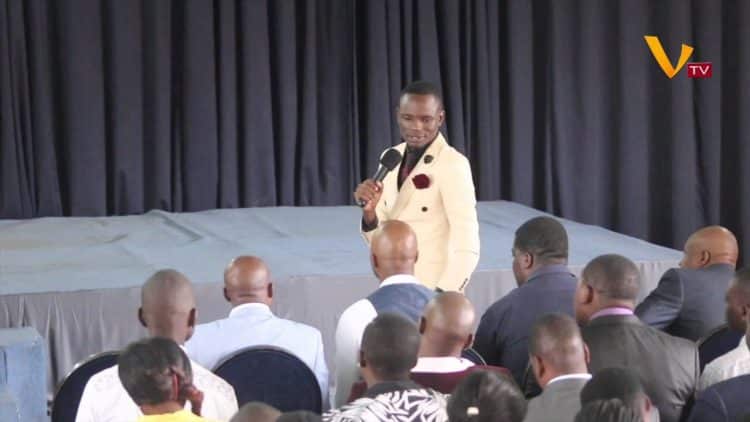 But that’s not just the oddly interesting bit – Paul revealed that he will launch a TV show entitled “Heaven Online,” where he will let the people hear the conversations he has with God. The pastor initially planned to share God’s direct phone number in a special church service at his church, the Victory World International Ministries. However, this didn’t happen because he thought it just wasn’t the right time.

Sanyangore invited people again for the phone number revelation special. The day came but he never revealed it the second time. However, one of the church members attending the service named Tich Mataz received a phone call from God. He then started to share prophecies, and the pastor showed everyone the miracle that he was talking about.

Here’s a video of Pastor Talent talking to God on the phone, as he claimed.

Do you believe this pastor? Would you talk to God if you had His phone number? Sound off in the comments section below.