Generally, when a mom is healthy, breastfeeding is the best source of nutrition for her infant. However, many believe that there is always the right place for breastfeeding for moms on the go— a less risky place.

Motorcycle riding is not just for single women but also for moms. But of course, you would not see a lot of them tucking their little ones while driving their motorcycles, let alone breastfeeding them from point A to point B. 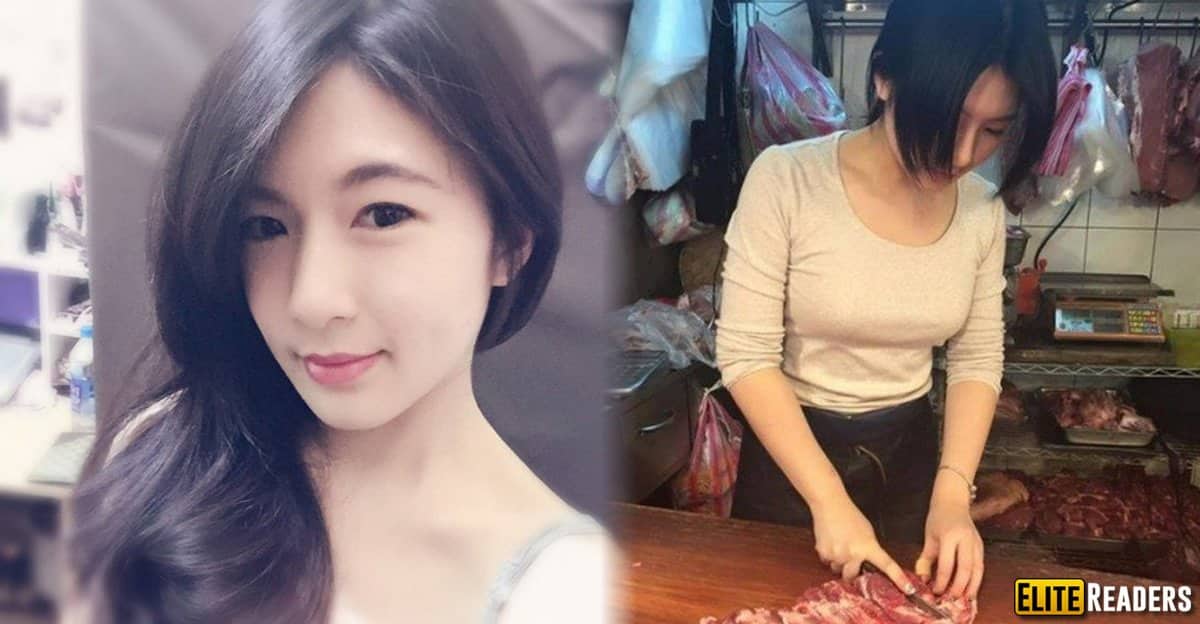 Even though riding a motorcycle with a child had always been a hot debate, one woman even took things to a whole new level. A young mother recently became a center of argument among netizens when she was spotted not only riding a motorbike with a child, but she took it up a notch and breastfeeds him at the same time. 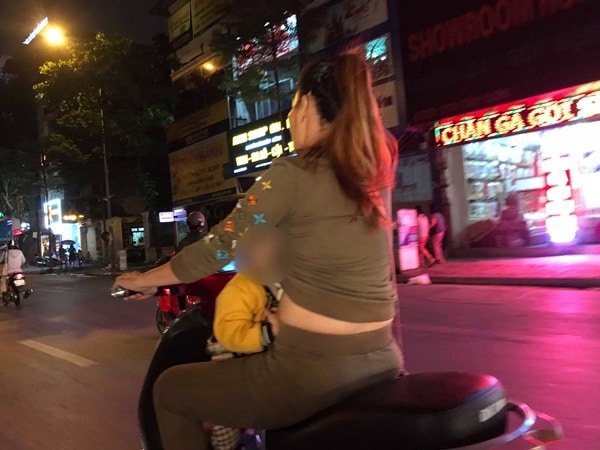 As if that’s not enough, both mother and the child were not wearing any safety gears at all. One photo even showed the mom driving with one hand, while her other hand was holding her young son.

Another photo showed the mom driving with two hands, leaving the young child to balance himself on his own. Clearly, this is such a risky move, leading netizens to wonder what on earth was the mom thinking? The best thing that she could have done at the time was to pull over and breastfeed her son.

Judging by her calm demeanor, it seems like she had already done this before. There is no update as to what happened to the young mother and her son. Their identities are still unknown as of this writing.