We all love the idea of spending a relaxing day frolicking in sandy beaches. There’s also an added thrill in exploring different beaches.

From hot natural pools to green and pink sand beaches, it’s the fact that only nature can create these phenomenal sights make these places astounding. Here are 15 of the most strangest beaches in the world: 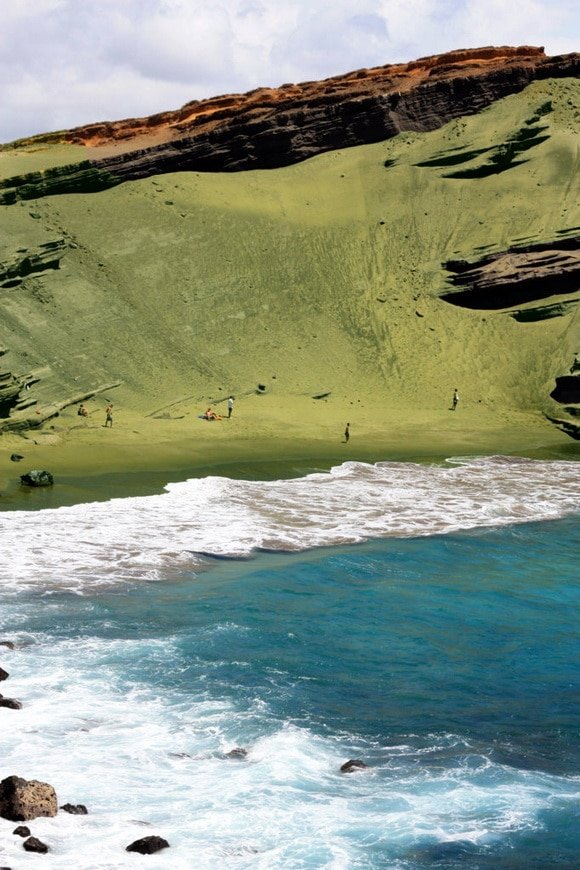 The green sand beach got its color from the mineral Olivine, found in the nearby cinder cones. 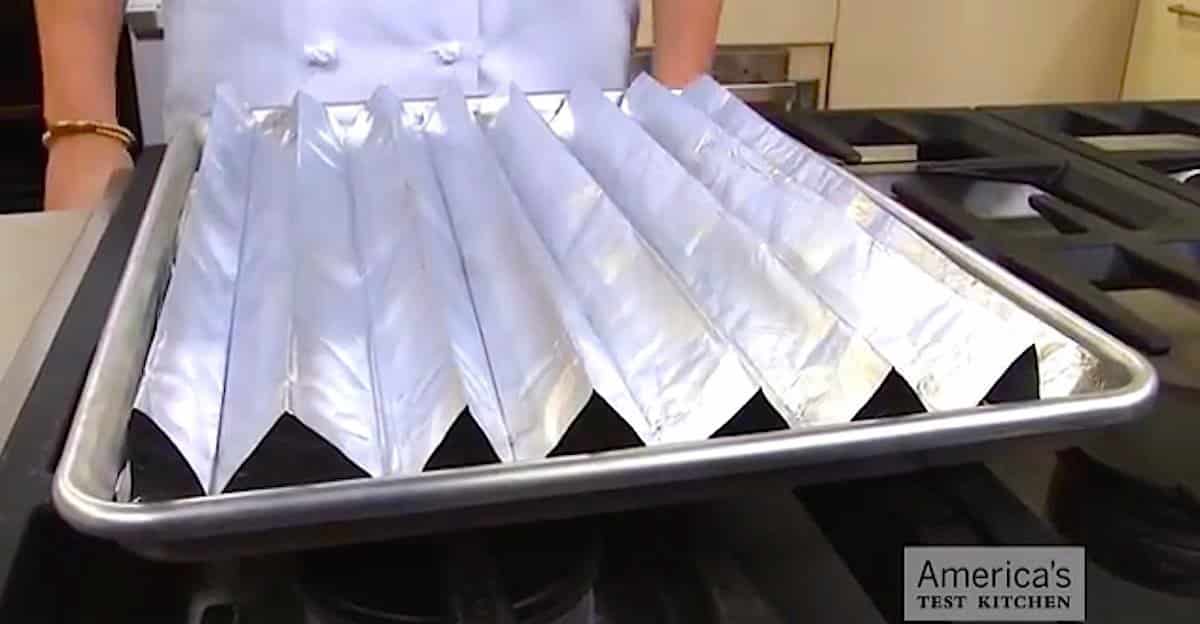 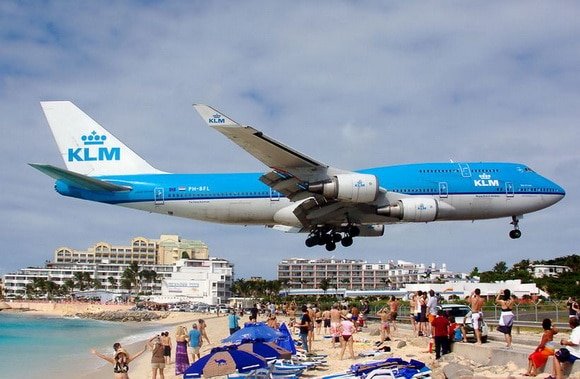 Catching a glimpse and feeling the blast of low flying airplanes is the main attraction of this unique beach. 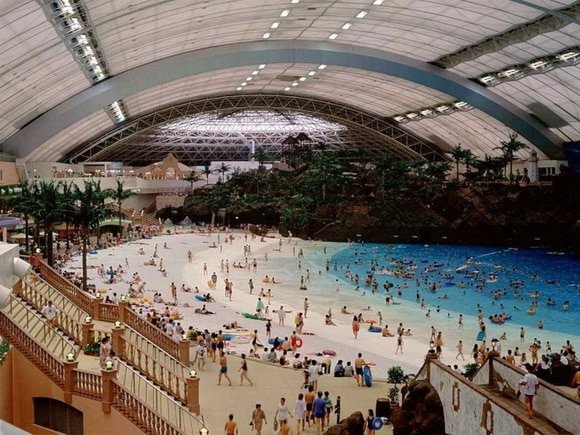 Considered as the only artificial beach with controlled indoor climate and its own retractable roof, the Ocean Dome is located in Myazaki, Japan. 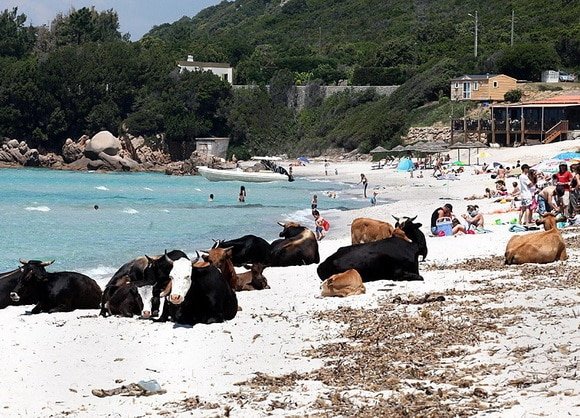 One of the hardest to access beaches in the world, Plage De Saleccia boasts of powdery white sand that’s perfect for relaxing for both humans and cattle. 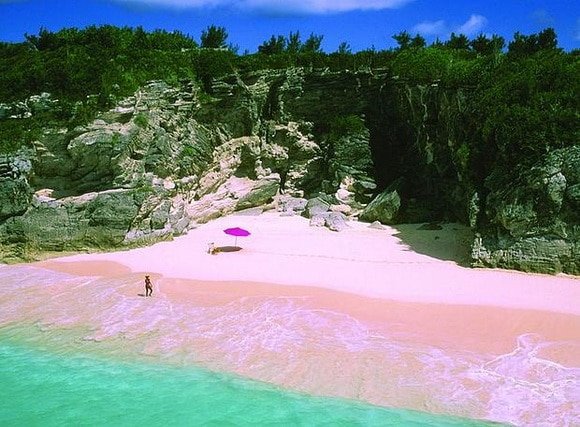 This mesmerizing beach in Bermuda is formed from the decay of dead red organisms that mixes with the white sand to boost the magical color of the beach. 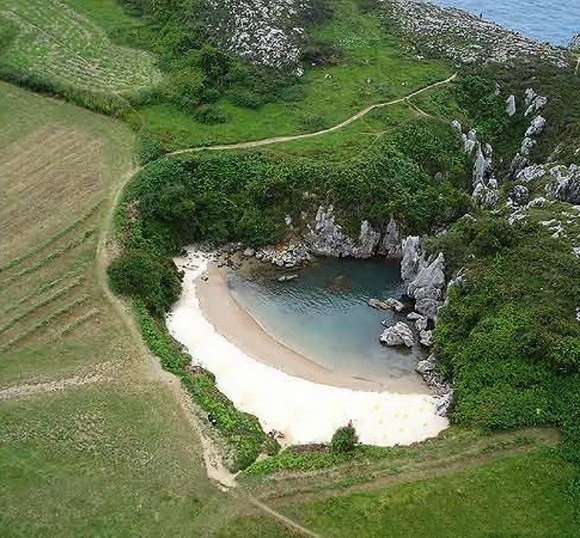 One of the few inland beaches in the world, Playa De Gulpiyuri is actually a flooded sinkhole connected to underground tunnels. 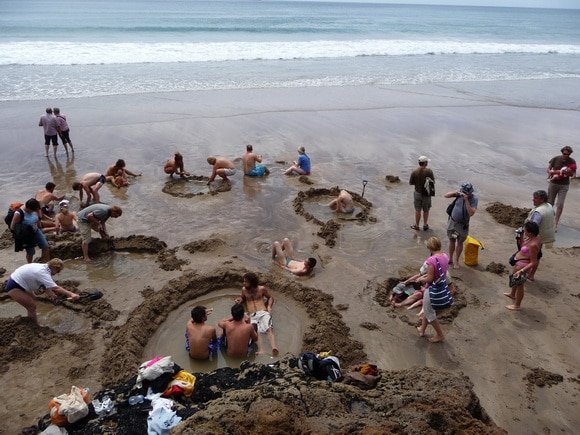 This geothermal hot spring located in Waikato region of New Zealand offers thermal water as hot as 64 degrees Celcius. All you need to do is to dig around the sand and allow water to seep through so you can soak and relax in its warm waters. 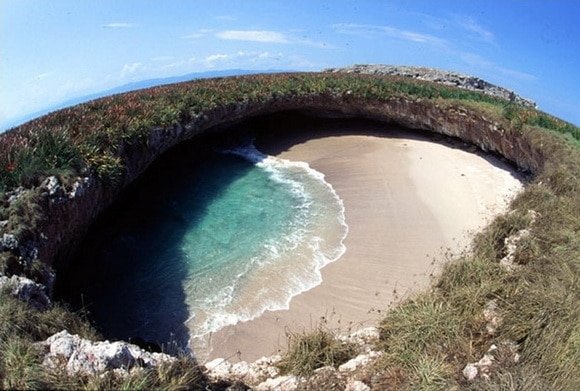 Playa de Amor, or the lover’s beach, is a secluded beach located in Marieta Island in Mexico. Due to volcanic activity, nature was able to create a hole in the surface of an island showcasing a secret beach with crystal clear waters. 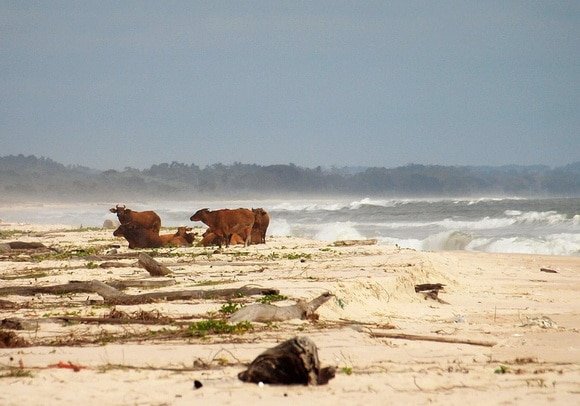 One of the few remaining places in the world where animals have access to the beach, Wild Forested Beach is located in Loango National Park in Gabon. You can see gorillas, monkeys, and hippopotamus strolling along the beachfront. 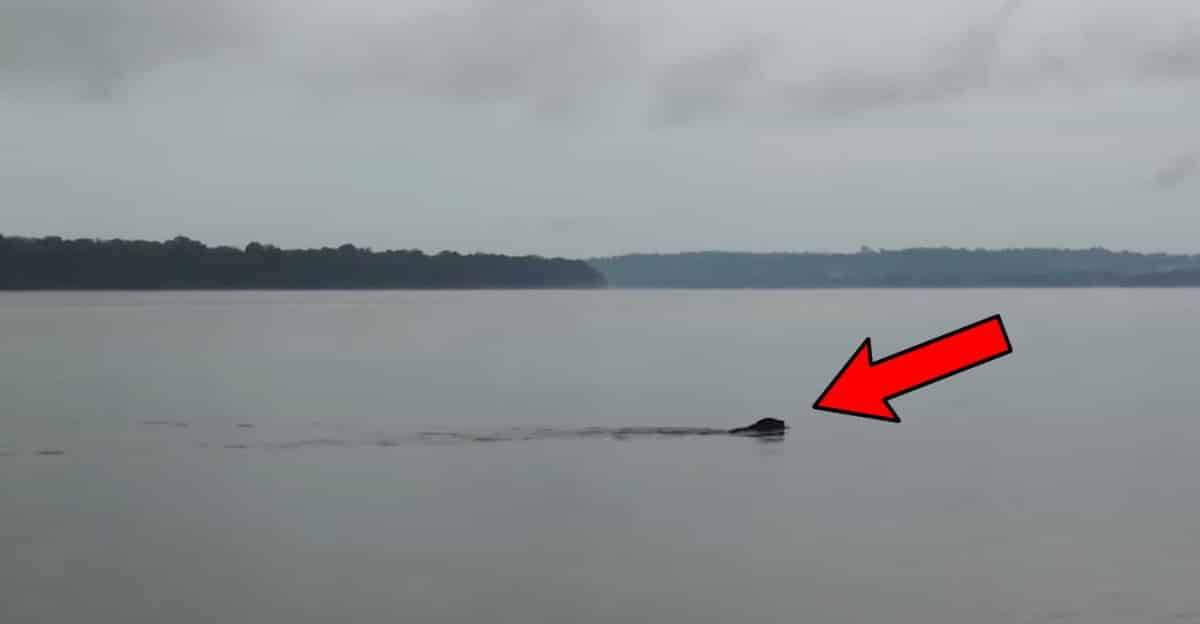 Found in Barra Island, in Outer Hebrides, Scotland, this attraction is the only airport in the world where the planes are authorized to land on the beach. 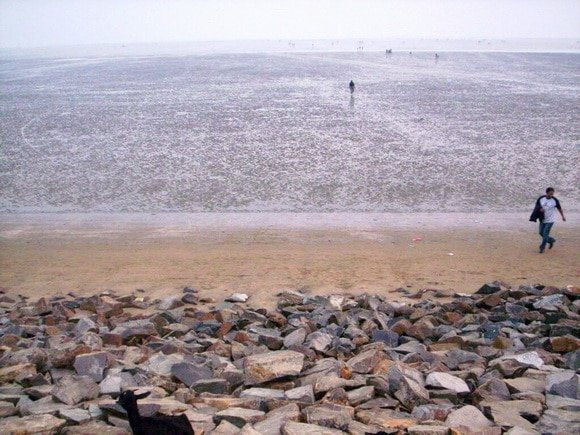 This mystical beach located in India, also known as the “Hide and Seek” beach, became popular because of the periodical disappearance of seawater on the beach which allows astounded visitors to walk in the sea. 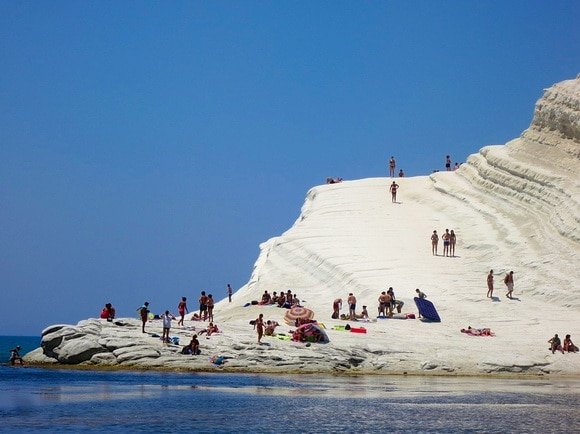 The “Stairs of the Turks” is a beach in Realmonte, Southern Sicily, Italy. It became famous for its spectacular white cliff surrounding the beach. 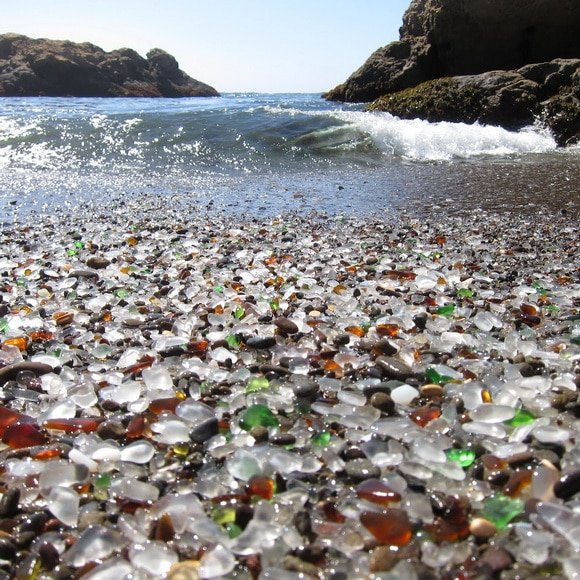 The Glass beach in MacKerricher Park in California displays an abundance of sea glass which is caused by years of dumping garbage on the coastline. 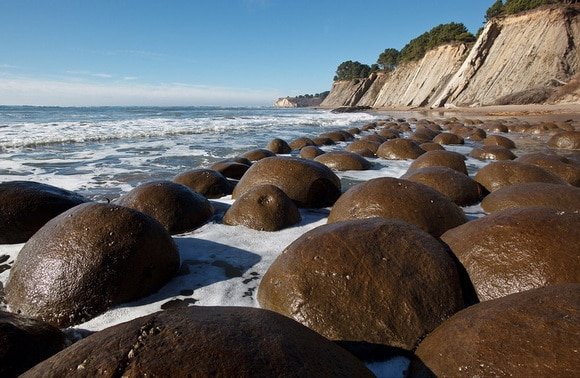 The mysterious round boulders that gathered along the shores of Schooner Gulch in California appear to be supersized bowling balls that defy the tides of the Pacific ocean.

Do these beaches interest you enough to visit them during the summer? Let us know in the comments below!