An Italian woman named Emma Moano currently has the honor of being called the world’s oldest living person. Morano — who was born in Verbania, Italy in 1899 — marked her 117th birthday on November 29. That said, she is now also the last living person on Earth to be born in the 1800s.

Emma Morano was the eldest of 8 kids. 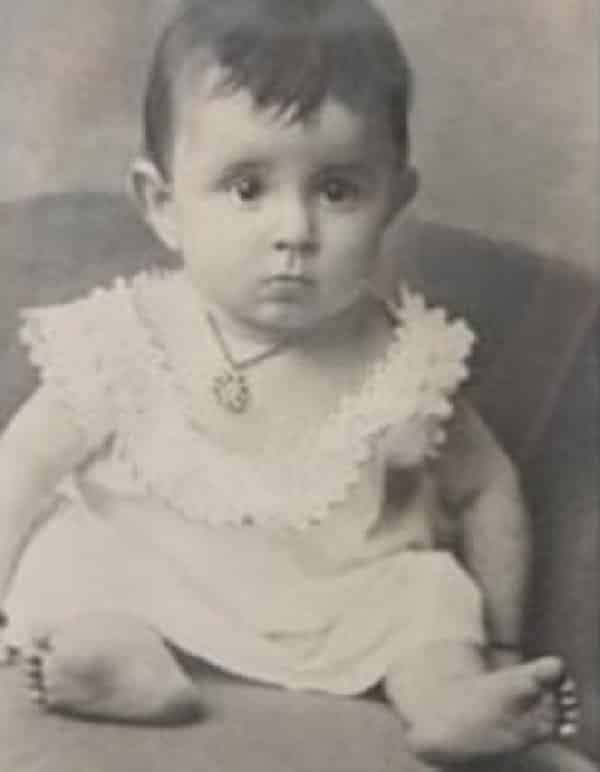 Morano has been asked about what she thinks may have helped her live such a long life by news agencies from all over the world. Speaking Italian, she revealed to Agence France-Presse:

“I eat two eggs a day and that’s it. And cookies. But I do not eat much because I have no teeth.”

Apparently, Morano has eaten two eggs raw each day since she was in her teens, when a doctor told her it would help alleviate her anemia.

Emma Morano was 30 years old in this photo. 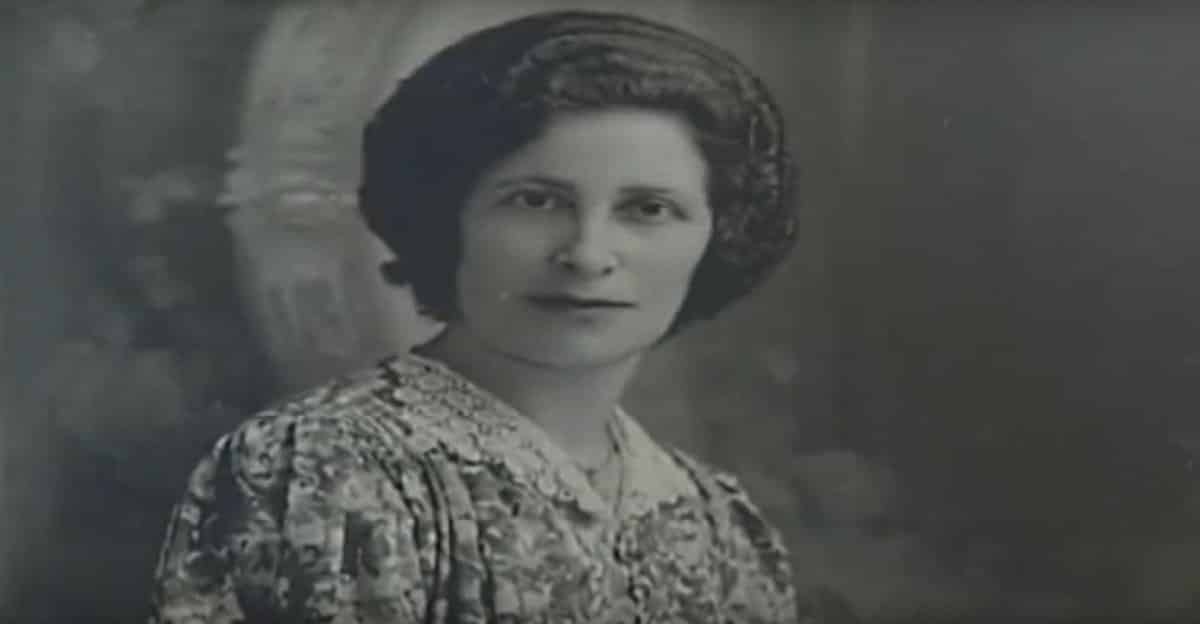 More than raw eggs, though, Morano’s physician, Dr. Carlo Bava, thinks it’s her mindset that has kept her alive.

“She is a very determined person. She has never wanted to go to hospital, she’s never received any particular health care. She’s suffered from a bit of bronchitis, had a blood transfusion, and some stitches, but always at home.” 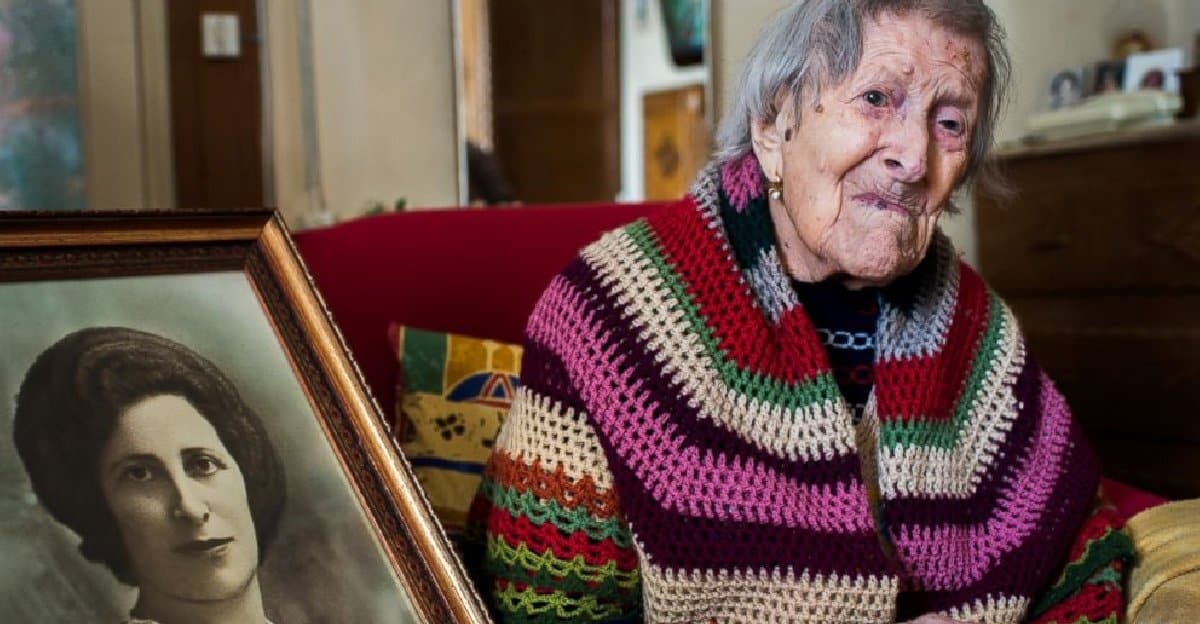 Indeed, Morano is comfortable with being alone. She’s a woman who enjoys her solitude and doesn’t care for drama.

She was briefly married when she was younger. However, in 1938, Morano left her abusive husband right after her baby son had died. 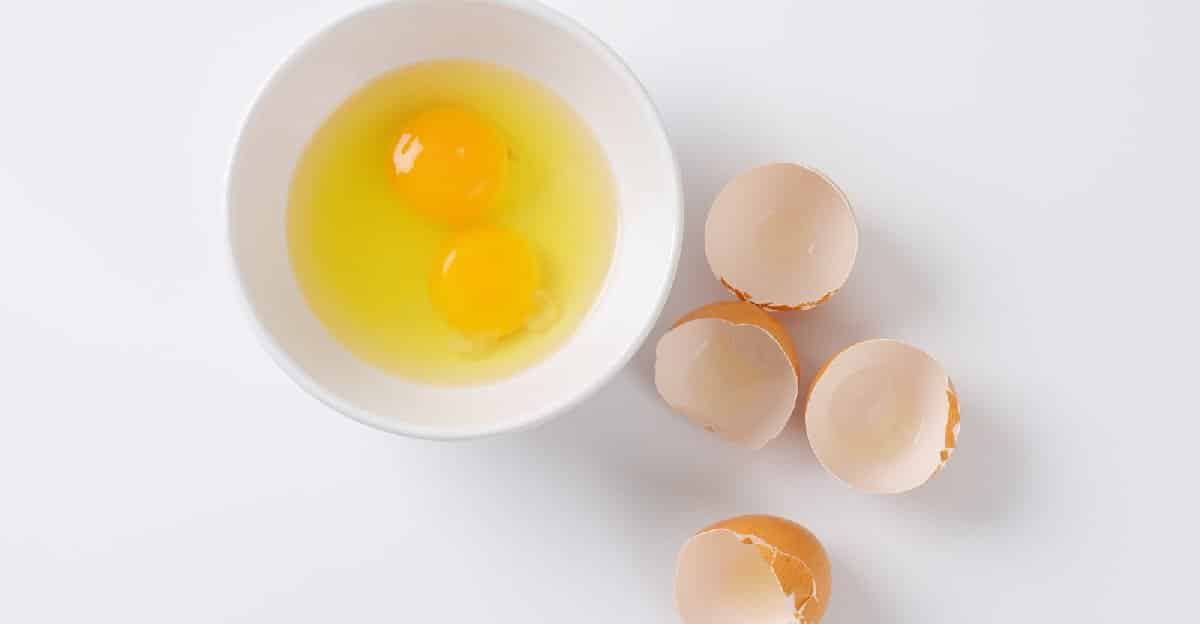 After separating from her husband, Morano lived alone. She supported herself by working in a factory producing jute sacks. However, for the past 20 years, she has hardly left her small two-room apartment.

In any case, Morano was able to live independently and only hired a caregiver in 2015. 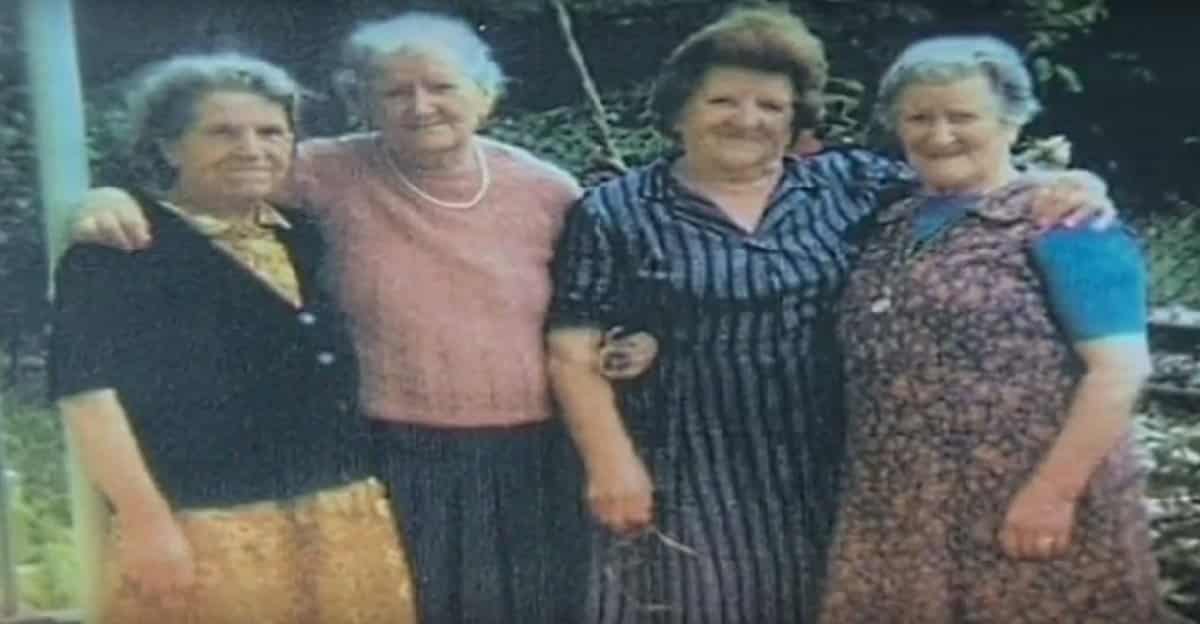 Dr. Bava also says that it’s worth noting that Morano also has her genes to thank for her being hailed as the world’s oldest person.

You see, Morano’s mother died at 91 years old and two of her sisters also lived to be over 100 years old.

Emma Morano is still feisty after all these years.

Then again, it can’t hurt to do Morano’s egg routine.