Yes people, you heard it correctly, Gal Gadot will return to star as Warner Brothers officially confirmed the Wonder Woman sequel. During the recent San Diego Comic-Con, Warner Brothers announced that Wonder Woman 2 is now in the works after the first movie garnered $764.9-million, the highest-grossing movie hit of the summer.

The announcement of Warner Brothers, however, did not reveal about what to expect in the story. But since majority of the fans are very familiar with the comics, we are very much aware where the sequel will be set-up. 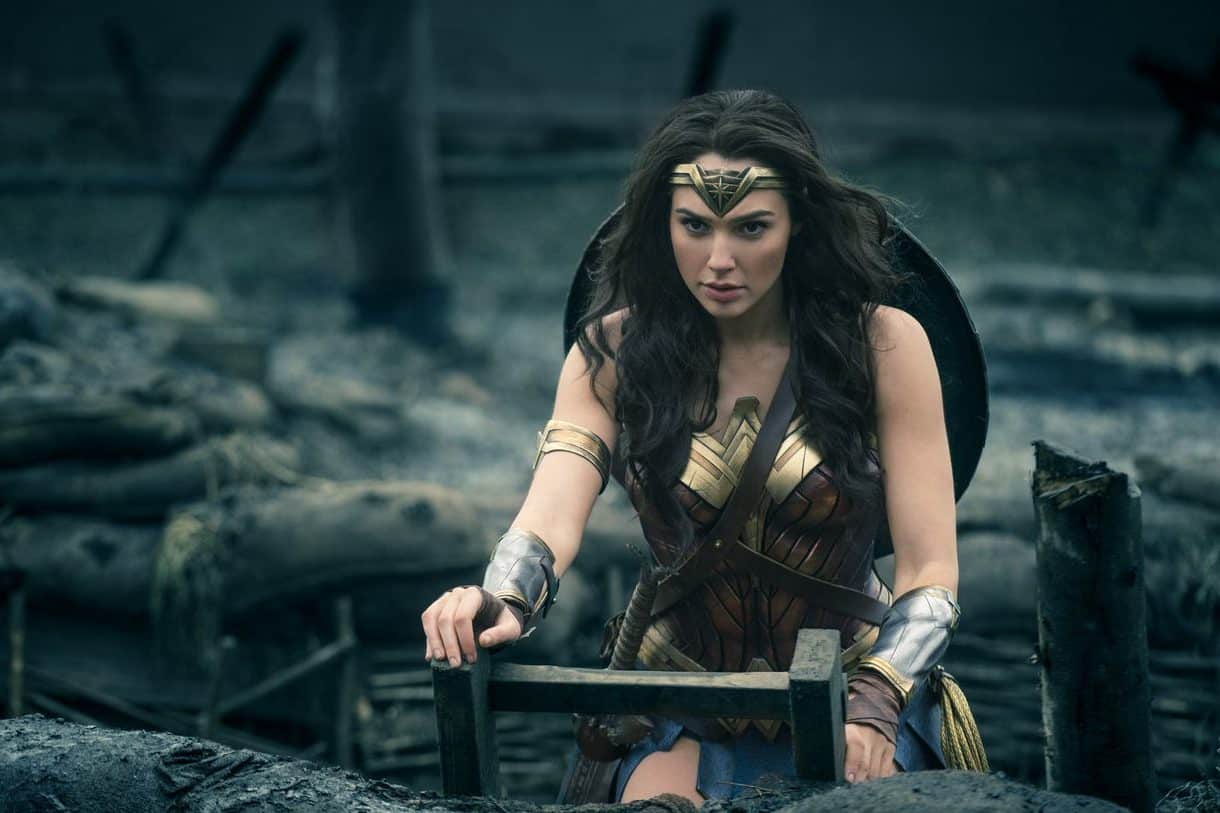 Besides, Wonder Woman director Patty Jenkins has earlier revealed that the story will take place in the United States. In an interview with EW, Jenkins said:

However, the only question lingering in the minds of the fans is if Jenkins will still sit the director’s chair once Warner Brothers starts filming the movie. 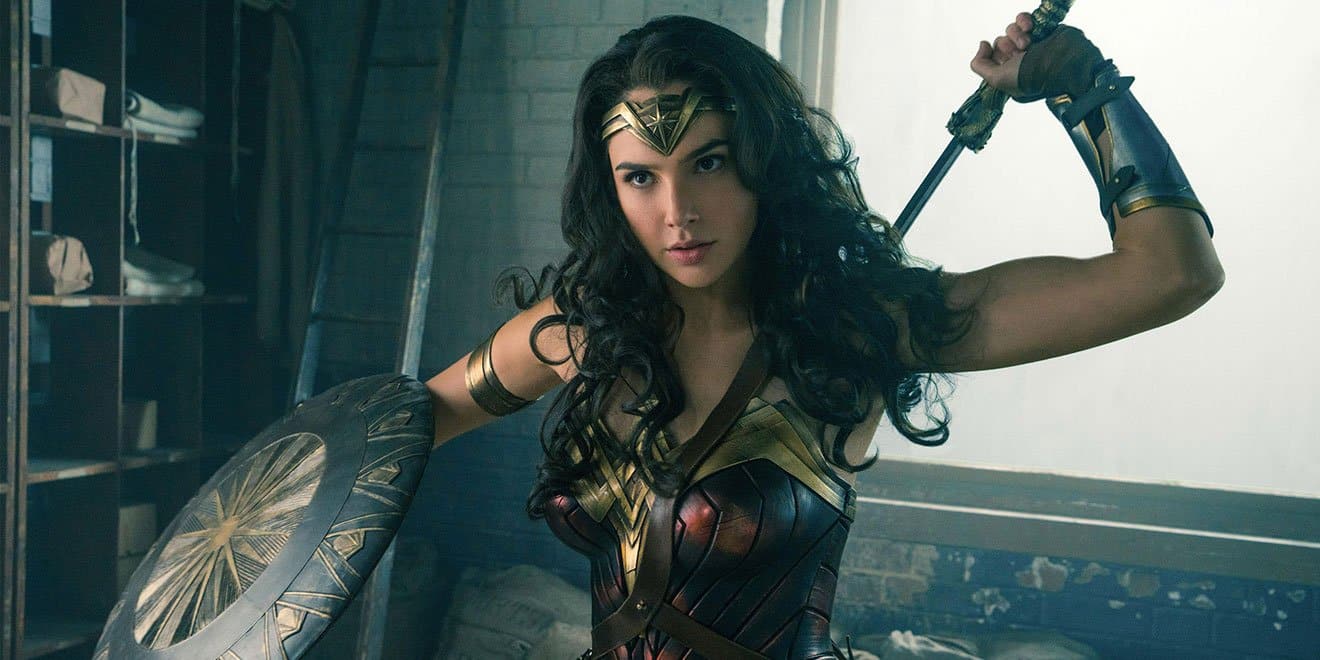 It is still uncertain and that we need to find out soon. But Jenkins of course has declared her desire to direct the Wonder Woman 2 since she made Wonder Woman 1 a success in the first place.

“Wonder Woman 2, It’s a beautiful story to tell, an important time to tell it and with people that I love.”

So far, Warner Brothers has yet to confirm Jenkins’ stint as director.

There isn’t an announced date yet but Wonder Woman 2 is listed as one of the most awaited DC movies in 2018. Aside from Wonder Woman 2, DC’s movies next year will include Suicide Squad 2, The Batman, Shazam, Justice League Dark, The Flash, Green Lantern Corps, and Batgirl. 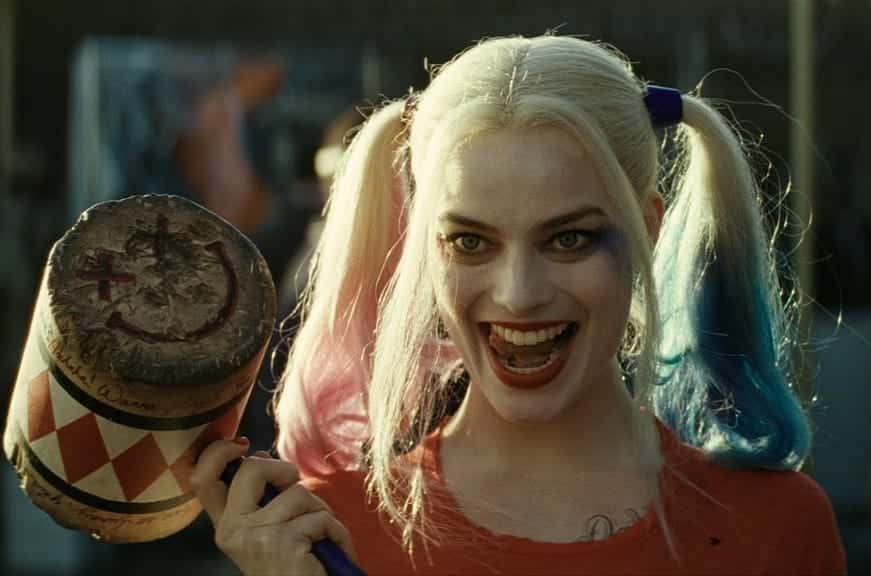