While it is no longer a secret that the highly anticipated “Wonder Woman 2,” otherwise known as “Wonder Woman 1984,” will feature Cheetah (to be played by Kristen Wiig) as its big bad, there are still many Wonder Woman fans who are not familiar with the said DC villainous character. Who is Cheetah and why is she a formidable opponent of Diana?

Many avid Wonder Woman fans around the globe are excitedly awaiting for the second live-action standalone movie about the Amazon warrior princess, which will feature Gal Gadot anew in the lead role. While leaked on-the-set photos reveal that Chris Pine’s Steve Trevor character will return despite his death in the first movie, and it will be set in 1984 (hence, “Wonder Woman 1984”), fans have yet to see Wiig’s Cheetah in full-costume.

In fact, it is even unclear as to who among the character’s comic-book incarnations will be featured in the highly anticipated live-action movie sequel. After all, Cheetah’s alter-ego has been altered several times in the comic books. 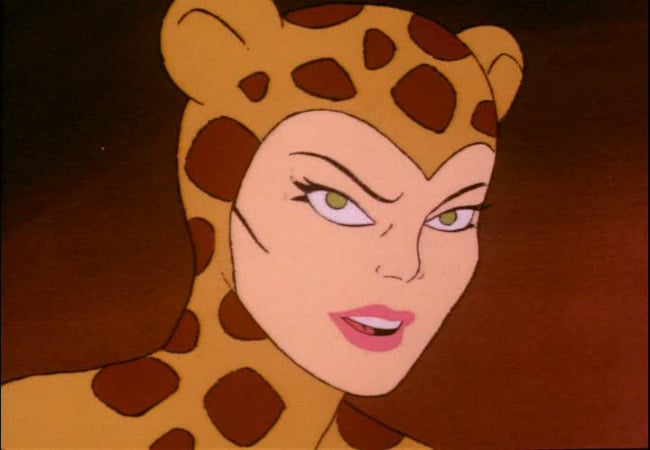 For old-school Wonder Woman fans, the most familiar version of Cheetah may be Priscilla Rich. While she has no supernatural abilities, she relies on her combination of fighting skills and general meanness to take on Wonder Woman while donning her Cheetah-inspired costume. 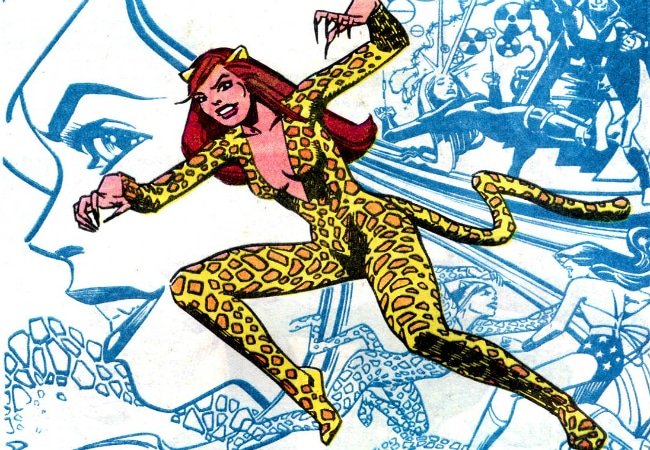 DC eventually revamped Cheetah as Wonder Woman’s nemesis and she was replaced by Deborah Domaine. However, just like her aunt Priscilla Rich, Deborah Domaine has no supernatural powers she can boast of. 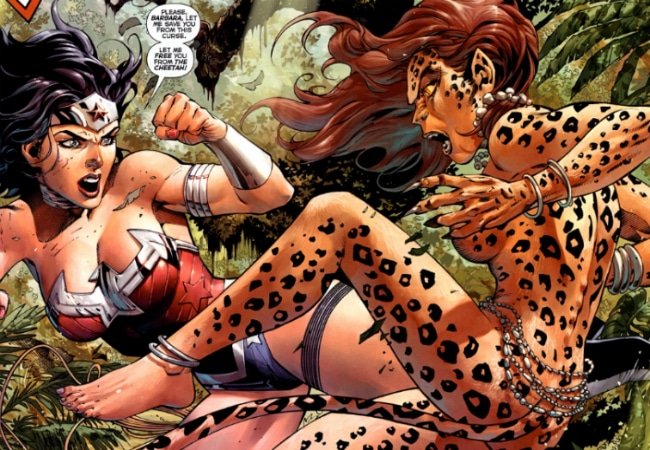 After the “Crisis on Infinite Earths” story line in 1985, DC once again revamped Cheetah, making Barbara Minerva as her alter-ego this time. Unlike the previous two Cheetahs, Barbara Ann Minerva possesses superhuman powers after ingesting a rare chemical brewed by worshipers of Urzkartaga,a bloodthirsty plant god of African origins . As the chemical was only intended to be used on virgins, it caused her terrible pain in her human form and an insatiable bloodlust as Cheetah. 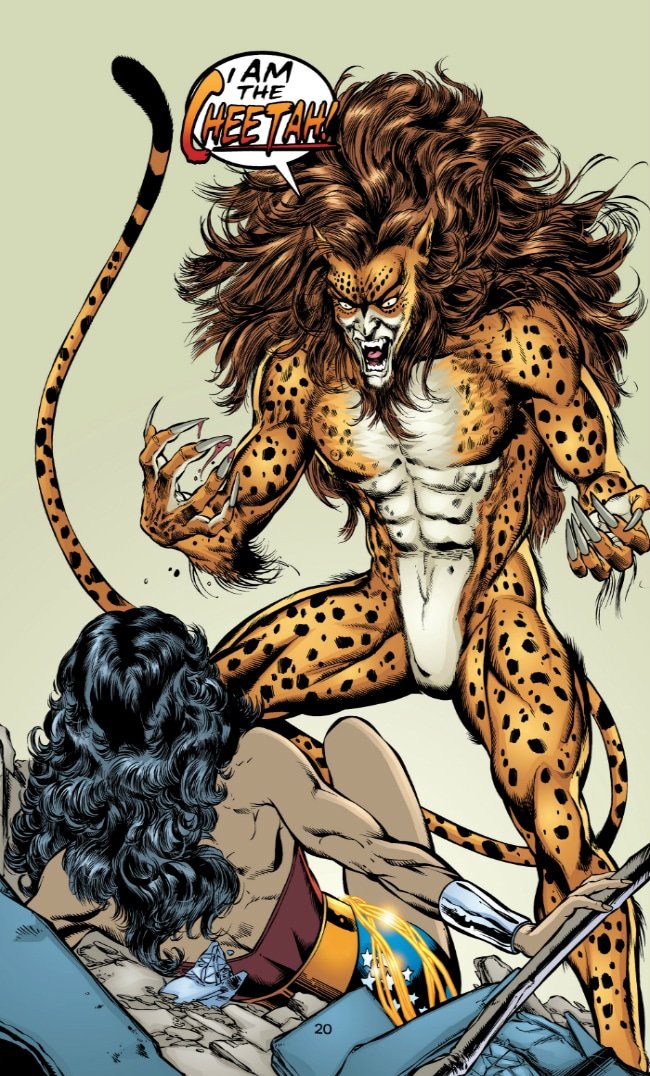 While all the three Cheetahs are females, DC introduced a male version of the character in 2001: Sebastian Ballesteros. This came after he convinced Urzkartaga to bestow him the powers of the Cheetah, claiming that the earlier ones failed in their mission and that a male Cheetah could be superior.

So which version of the Cheetah will be featured in “Wonder Woman 1984?” Do you think it’s possible for the movie to feature two versions of the Cheetah as “Game of Thrones” actor Pedro Pascal has also been cast for a mysterious role, making others suspect that he will play Sebastian Ballesteros?

Fans can only speculate for now.