Dozens of men showed up to a New York park, thinking they were meeting one woman for a date, but she had very different plans for them. Natasha Aponte was inviting drama into her love life — or so it seemed.

As it turns out, the viral story of men flocking at Union Square to meet the date of their dreams was just a marketing stunt. The gig was just like the hidden-camera footage of a woman being catcalled.

Natasha wanted dozens of men to battle it out Hunger Games-style for her heart. 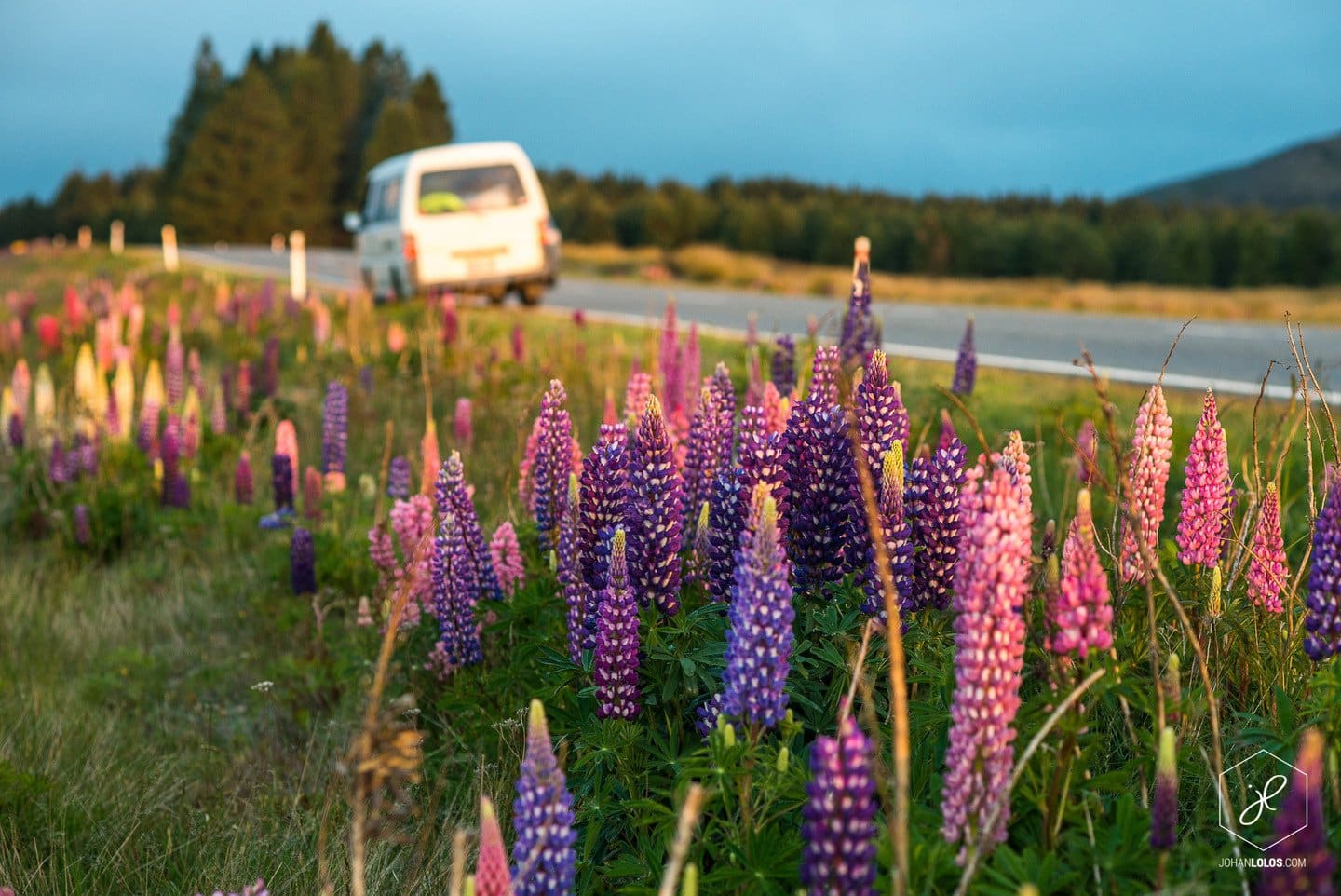 The initial story was about a woman who has been using Tinder over the past month. She then decided to arrange for hundreds of guys to meet her at the same place, at the same time, unbeknown to each other.

With that said, the story quickly became viral. However, the twist didn’t end there. It is now confirmed that the phony date was actually a stunt for a “viral marketing agency.”

Marketer Rob Bliss of Rob Bliss Creative said that they “will be releasing a video Thursday that explains the entire project and story.” Bliss Creative specializes in creating “viral campaigns” and this latest one reportedly focused on modern dating.

Natasha is actually a model and an actress in real-life. 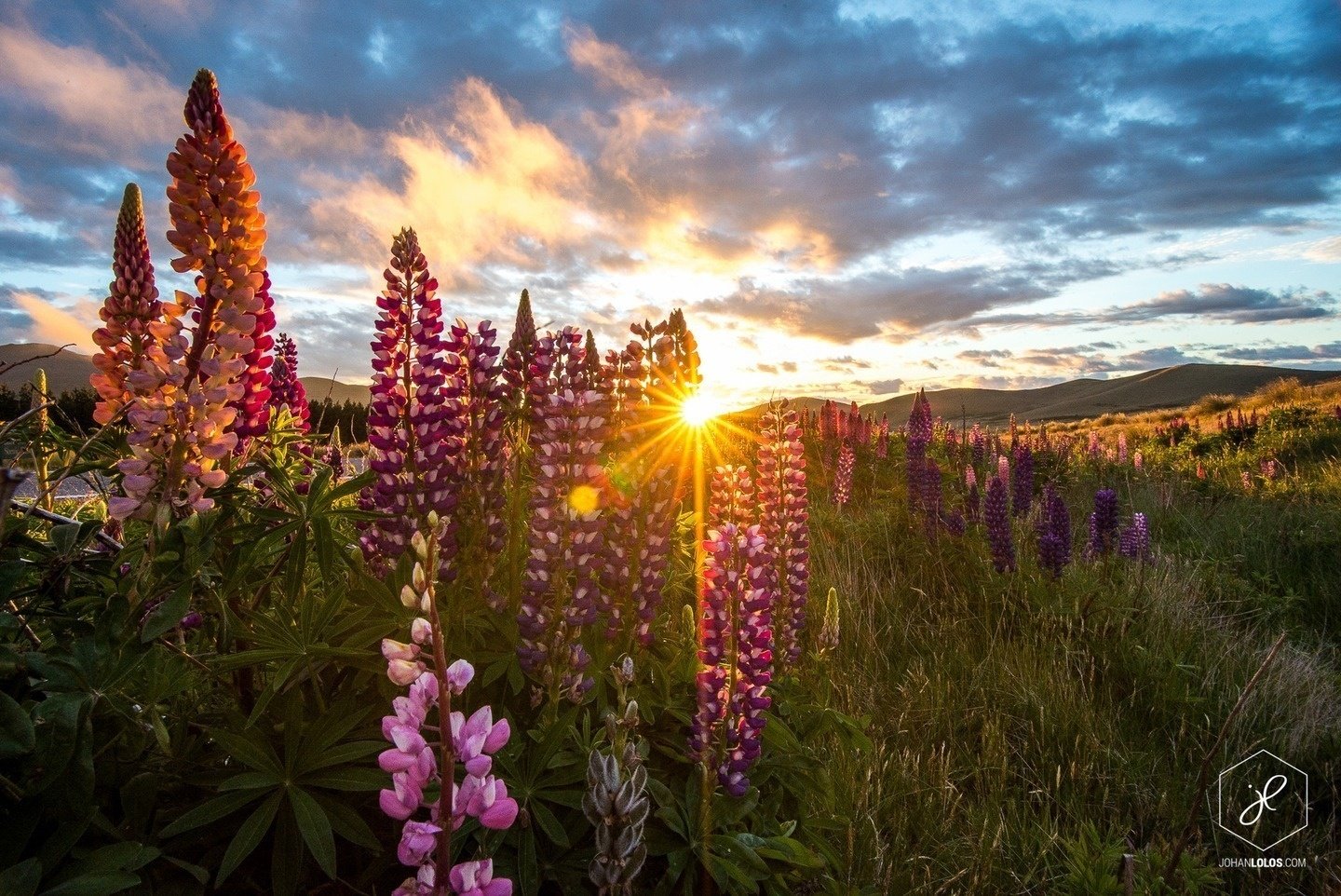 Once the men were all there, Natasha went up the stage and gave a speech about the stunt. She claimed that she thought dating apps were “difficult” and so she had an idea to “bring everyone in person and see how that goes.”

Some of the attendees can be seen leaving of their own accord, and possibly deleting their Tinder accounts as soon as possible. 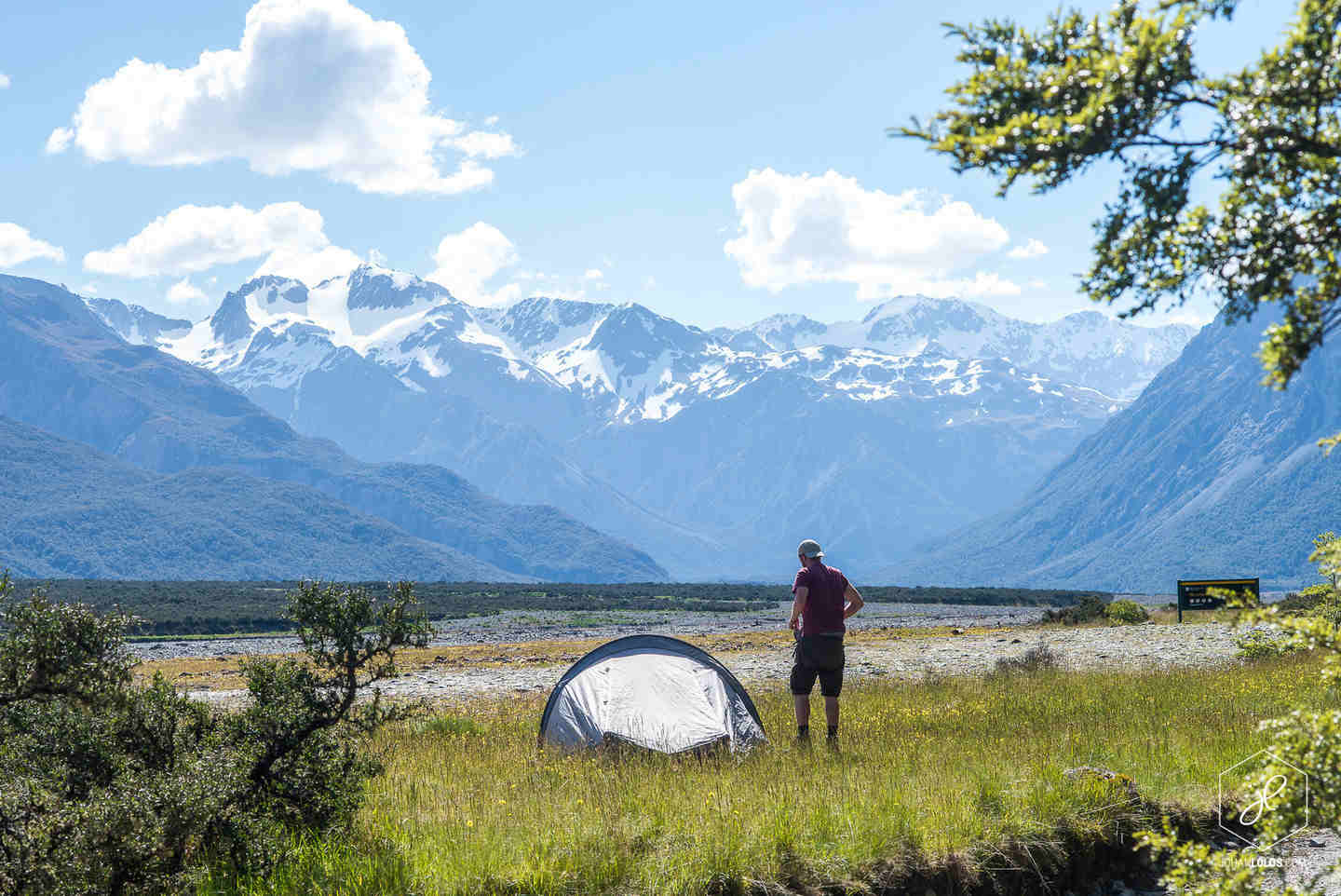 Natasha then started to dismiss those who didn’t fit her criteria. After a series of elimination rounds, a video of the spectacle shows at least ten guys still participating in a sprinting competition. It’s unclear who, if anyone, won the coveted date.

Bliss didn’t say much about the project and pointed out that “no product or service of any kind” was involved. He then noted that Natasha is a real single woman who is “passionate about this issue and has been harassed.”