Having a sharp memory can be a blessing and being able to accurately remember details can be useful on numerous activities like answering exams or remembering a formula for your work. But having an access to your earliest memories, like as early as your time of birth perhaps, is a strange ability, and though you might find it cool, the fact that you have to live simultaneously in the present and your past can actually be a problem.

This is how Rebecca Sharrock has been living her life. She was diagnosed with Highly Superior Autobiographical Memory (or HSAM) which allows her to recall most, if not all, of her lifetime in PRECISE DETAIL.

Rebecca is especially different from all of us as he has some sharp memories of her every day life. 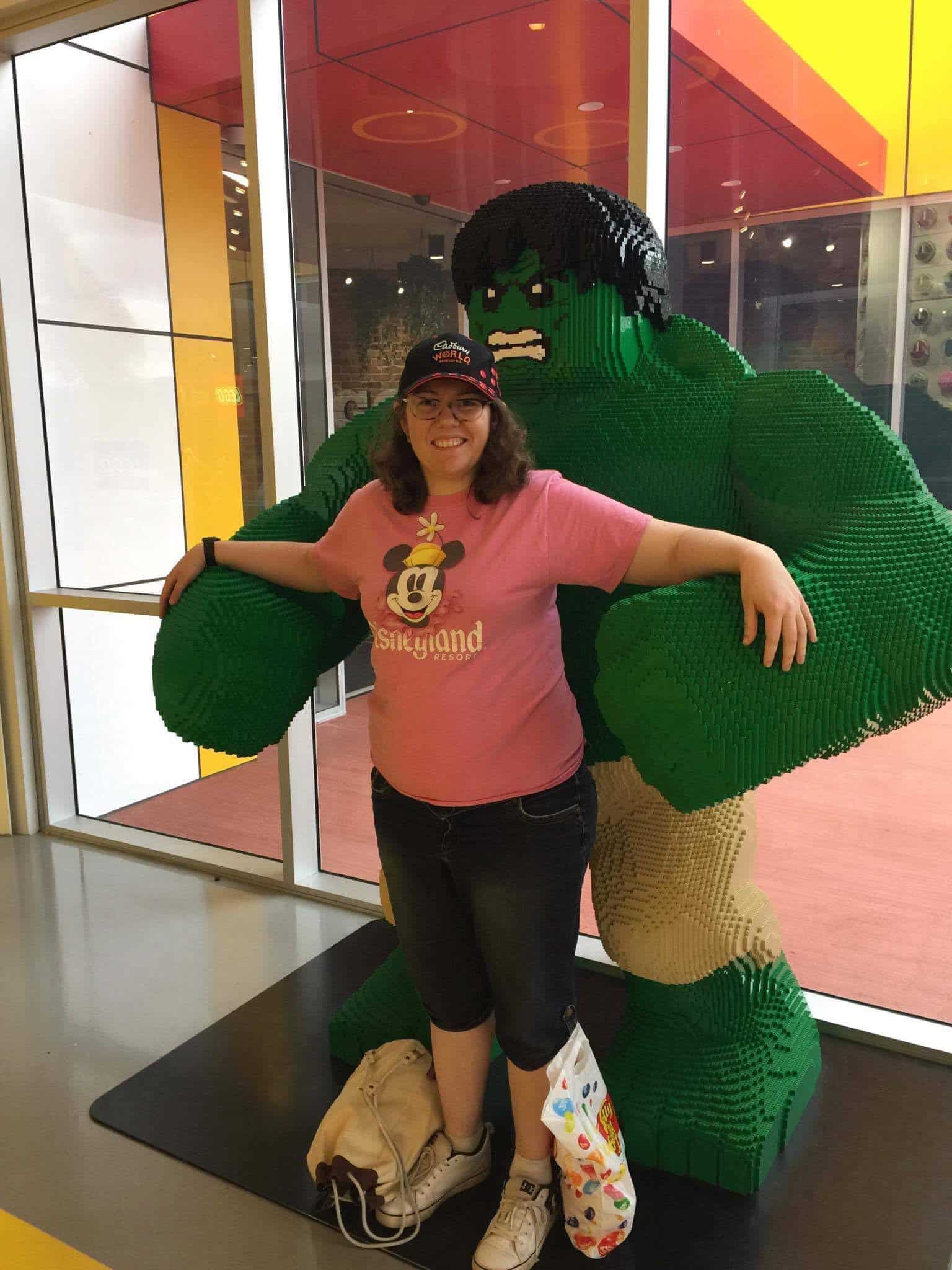 In fact, Rebecca can accurately recall her experiences from her youngest years. 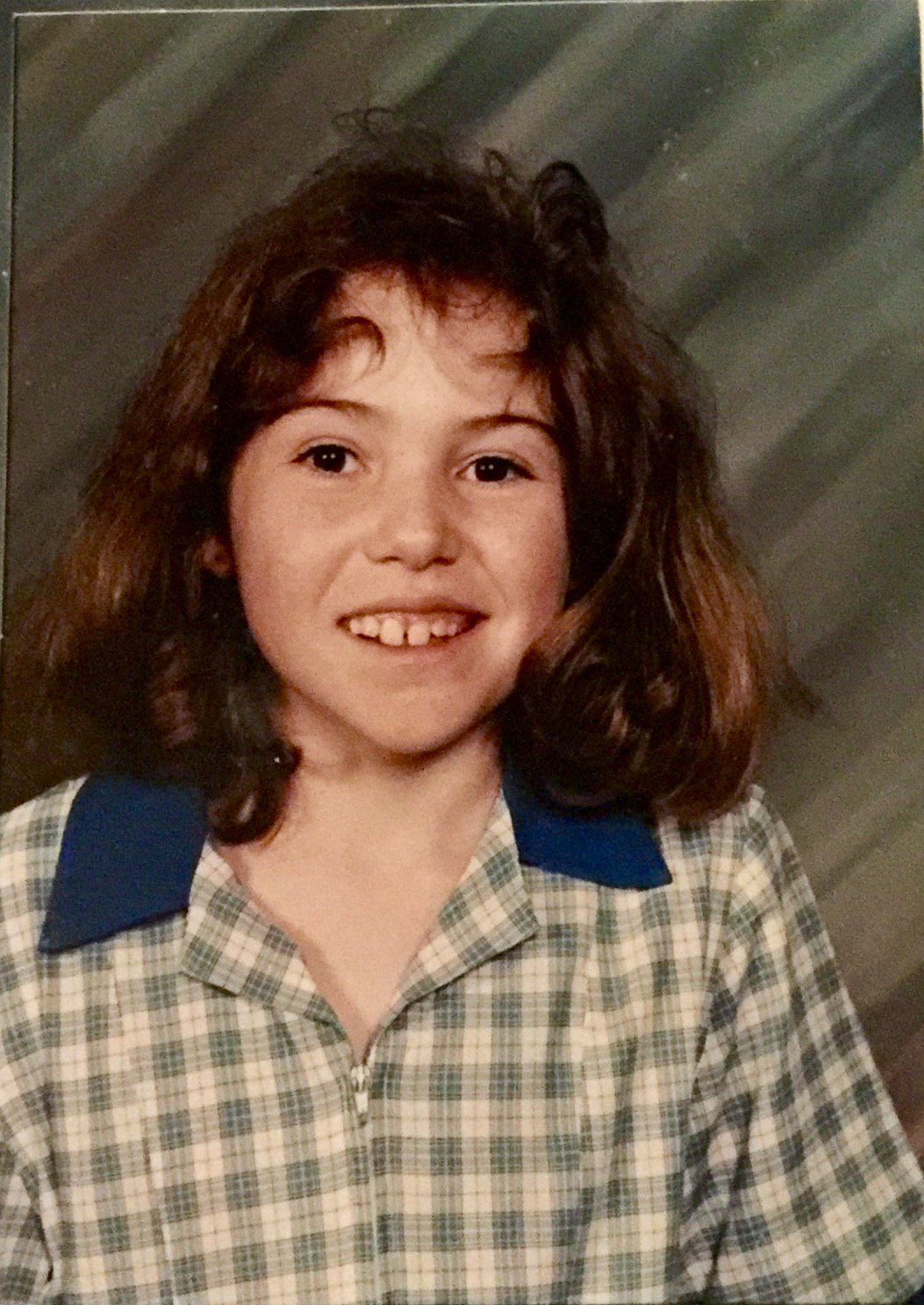 This lady from Queensland can recall almost every single day of her life since she was a newborn child. She can even vividly remember every dream she had since she was little, can re-experience moments of her life, and can even re-taste foods she has been eating since she started chewing. She openly talks about her unique ability to curious people and shared how she has been living her life with her HSAM saying:

“I’m very glad that I don’t recall the experience of actually being born. Yet as my recollections are in chronological order I know that they go back to before I was 12 days old. This was because I remember the experience of having a photo taken of me laid down on the front car seat, which was dated December 23rd 1989.
There are recollections prior to then which were of me in a crib of some sort (perhaps also in the hospital). When I was in my bedroom though, I was fascinated by the standup fan next to me, yet hadn’t developed the urge to get up and explore what it could be.” 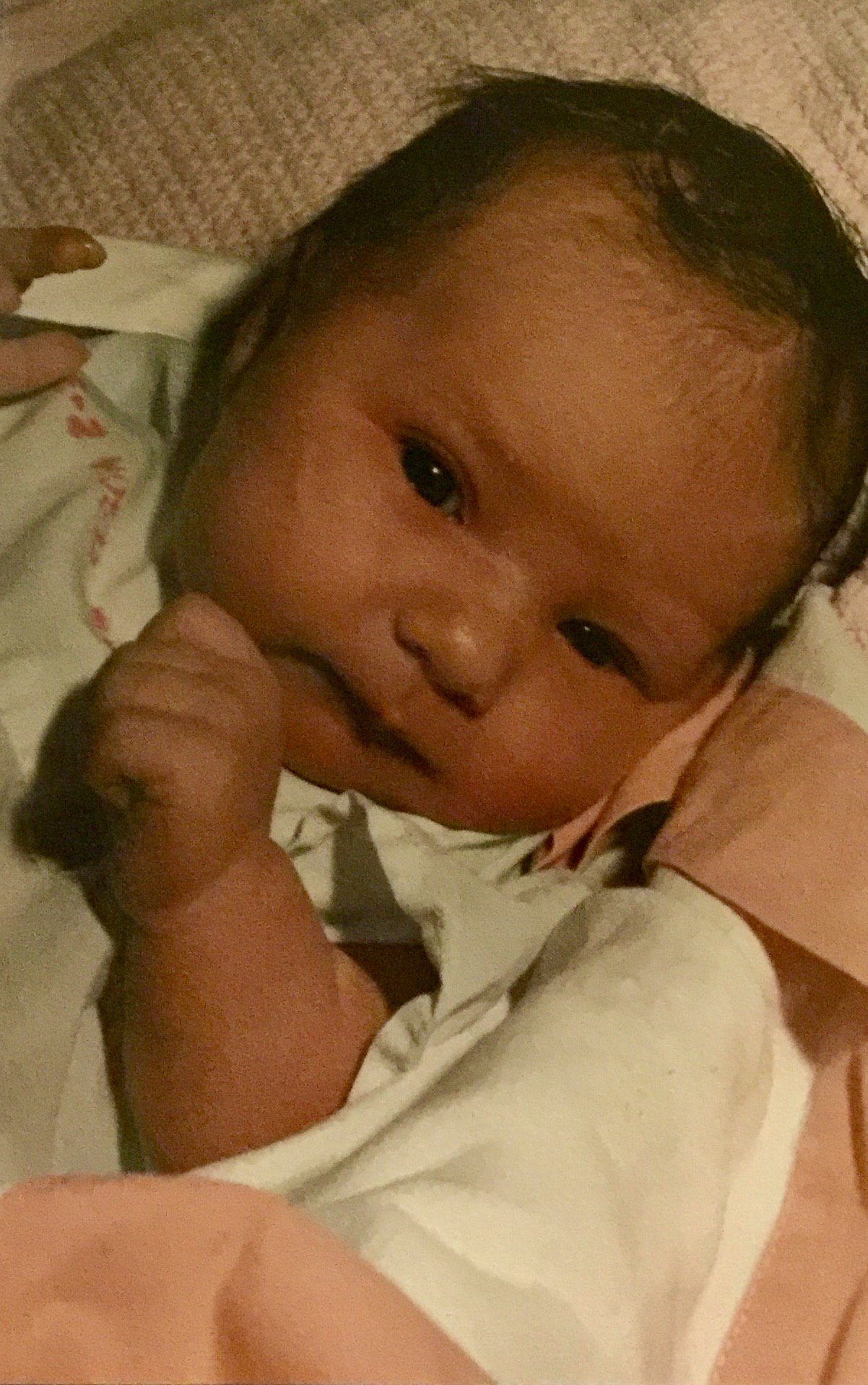 With her HSAM, Rebecca cannot not only recall her experiences, but also the feelings that come along with the memories. 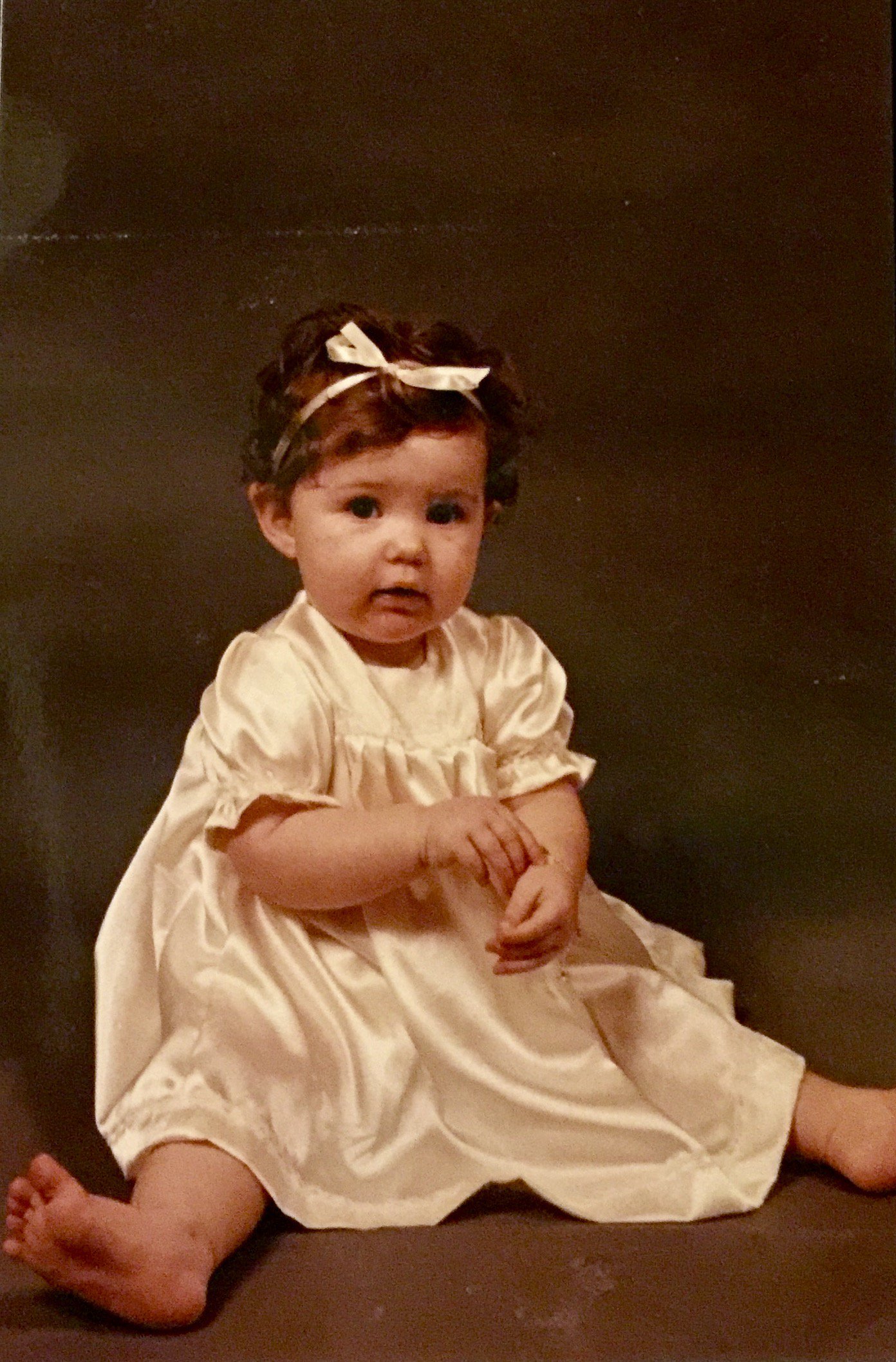 Rebecca continued to reveal her first thoughts as a young child. She came to a conclusion that she is still very much the same and the only difference is her communicating skills are now developed to express her reasoning. She revealed that her first thought as a child was the realization that crying loudly would get her food from her mother. She said, before that, she just cried out of distress but that quickly changed when she saw how throwing a tantrum can get her food.

She absolutely recalls these kinds of details in her life as HSAM is technically a “total recall” ability. It is a very rare condition where only less than 100 people in the entire word are officially diagnosed with HSAM. Jill Price was the first to show signs of HSAM where she can accurately remember everything that happened to her when she was just 14 years old.

The root of HSAM is yet to be identified by experts but it was found out that people with such ability can only recall happenings from their own life and appear clueless when it involves others. In fact, if you give them a series of words to memorize now, they can probably hit only a number which any average people also can.

It has not been easy for Rebecca though to deal with her HSAM as her past sometimes confuses her current feelings. 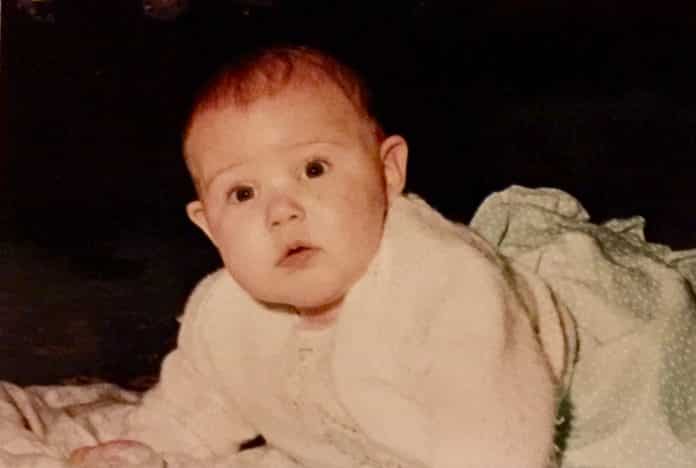 While the brain continuously processes our memories where it overwrites old data and replaces it with new information, Rebecca’s memories remain intact. However, her memory is not photographic and it is as selective as our own. What’s clear though is that Rebecca gives an insight into what it means to grow up from a young age. She revealed her personal experience, sharing how she developed self-awareness:

“From the beginning I was very tuned in to my own feelings and attaining the needs that I wanted. Until the age of three, I viewed myself as the one who the world revolved around.
This is only because I only ever perceived the world through my own eyes and senses. Yet as I grew into a young child I began to understand that I (like everyone else) was a person and that I was a stranger to most. This I feel had a lot to do with starting daycare and interacting with other children my age.”

Learning about how sharp her memory can be, you might think that she is ultimately blessed and special. However, Rebecca shares about the things she had to deal with because of her HSAM, plus the fact that she has autism and anxiety.

Rebecca has a book titled “Streams of Memories” to guide her on the medical side of HSAM, and she is now in the process of writing her book she will title “My Life Is A Puzzle,” – which will explore her life experiences. She compares her life to a puzzle that gives her confusion as she needs to deal with the emotions accompanying her memories. She said:

“This creates much confusion in my life. When I relive a memory my emotions and perspective return back to however old I was at the time of the memory’s formation.
Yet my conscience and reasoning remain at an adult level. That’s what confuses me the most. I also re-feel pain and re-taste food.”

Rebecca now attends talks to share her life experiences and how she deals with her special ability. 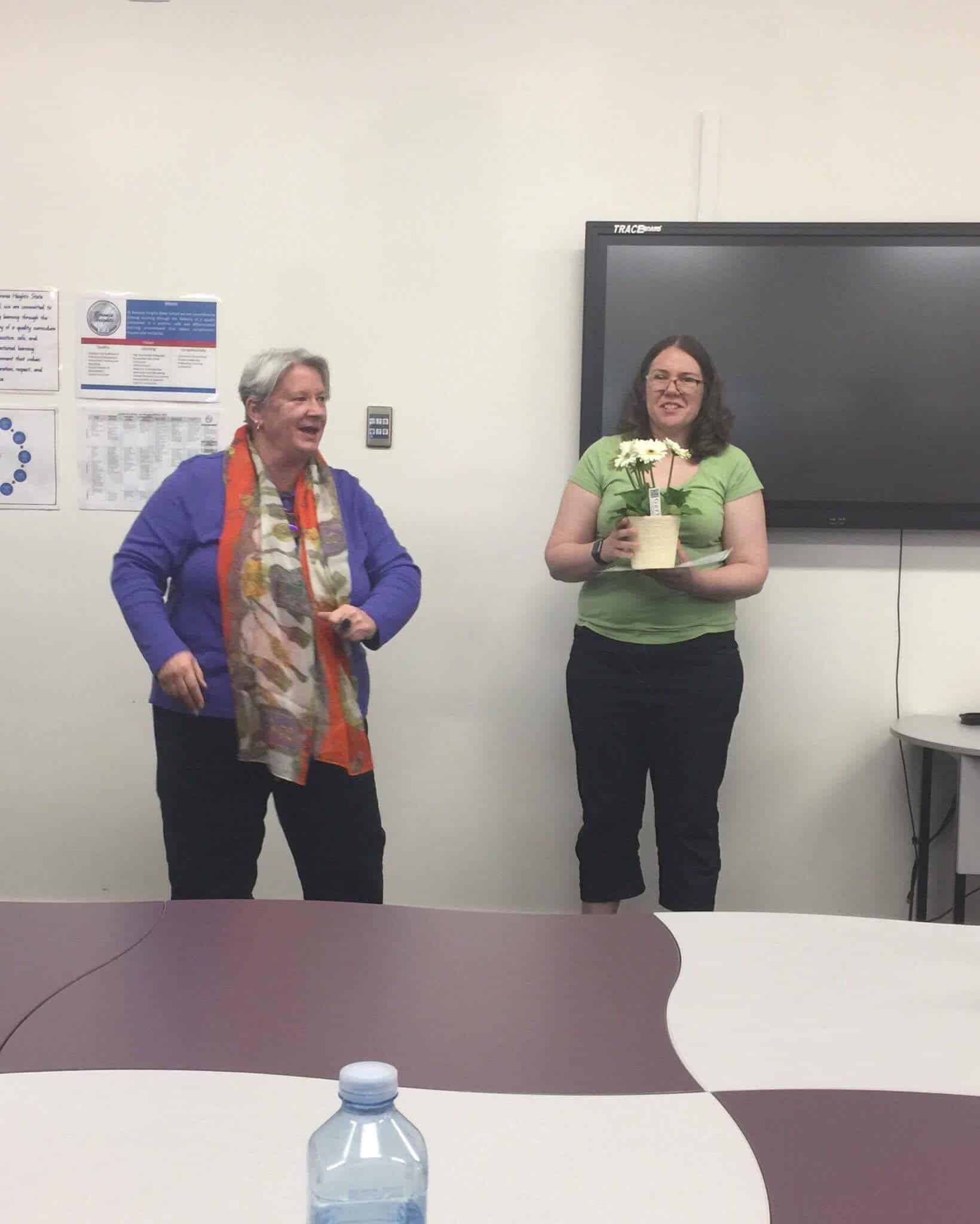 Despite the difficulties she has to face because of her HSAM, she said she still tries to make the most of her experiences which is actually difficult for people with her ability. Some of the people like her consider HSAM as a burden for having to live their present and past lives at the same time.

Rebecca tries to share her experiences and answers questions from the curious people on Twitter. She also committed to attend talks at various institutions to explain her life experiences as the world tries to learn more about the mysterious condition of being a person with HSAM.