A chilling accident occurred one day in a meat distribution factory that nearly ended in a fatal disaster, except for a near miracle that happened to save a woman’s life.

One of the workers, a woman whose job it was to inspect the meat products stored in the factory’s industrial meat freezer, ended her work shift with a final visit to the sub-zero temperature room before calling it a night when catastrophe struck!

All in a night's work…alas! 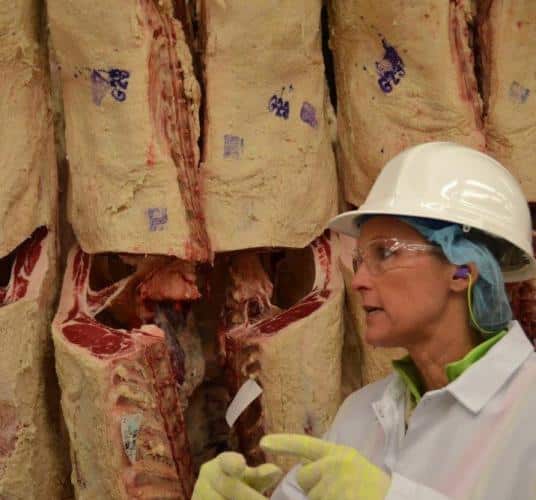 As she entered the frigid zone, the door, which only opened from the outside, accidentally closed, leaving her locked inside with slabs of frozen meat products, and not a soul in sight to witness the incident.

The woman screamed and pounded on the several inches-thick metal door, but no sound was heard as all the other workers had gone home for the night, and the sound-proof room effectively muffled her calls for help.

She was stuck inside one of these! 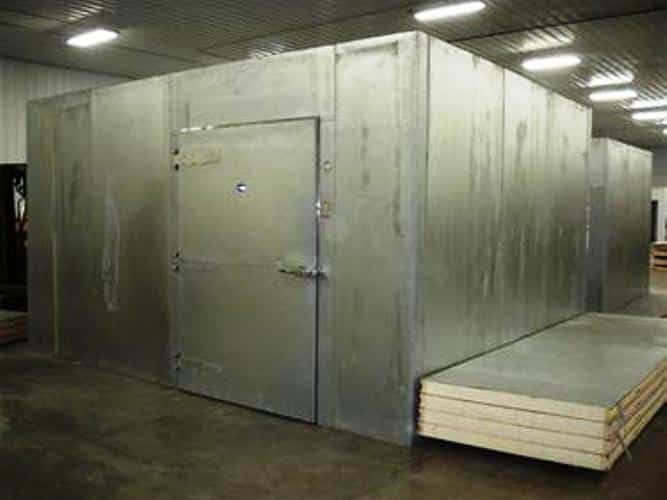 As time passed, the woman felt the cold starting to seep into her bones, and she began to experience the early symptoms of hypothermia.

After five hours spent trapped in frigid temperatures, she finally resigned herself to the inevitability of death, as all of her extremities started going numb, and a deep cold sleep slowly invaded her consciousness. 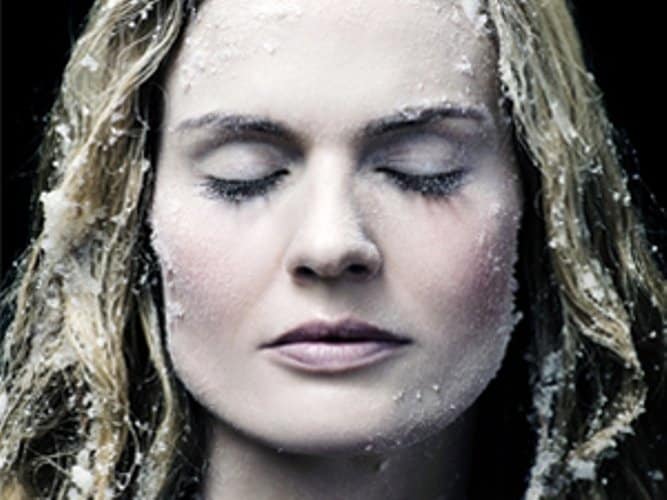 The woman was saved!

Saviors come in all shapes and sizes… 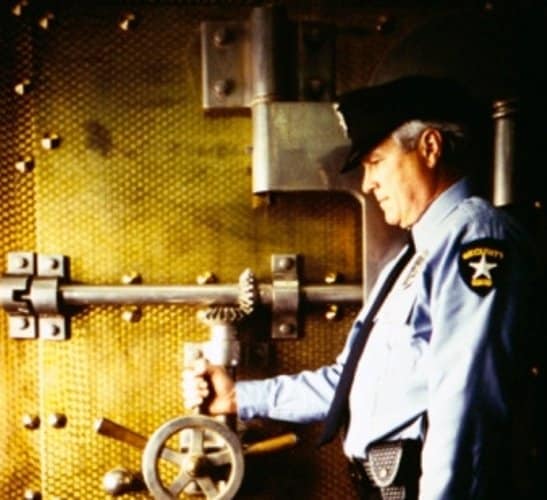 Later, after the ambulance had been called and the woman was rubbed down and wrapped in several blankets to bring her temperature back to normal, she asked the security guard why he had opened the meat freezer, something that wasn’t within the normal scope of his routine during his night rounds.

His answer was totally unexpected and moved the lady to tears of gratitude:

“I’ve been working in this factory for 35 years, hundreds of workers come in and out every day, but you’re one of the few who greet me in the morning and say goodbye to me every night when leaving after work. Many treat me as if I’m invisible.”

Just part of the decor… 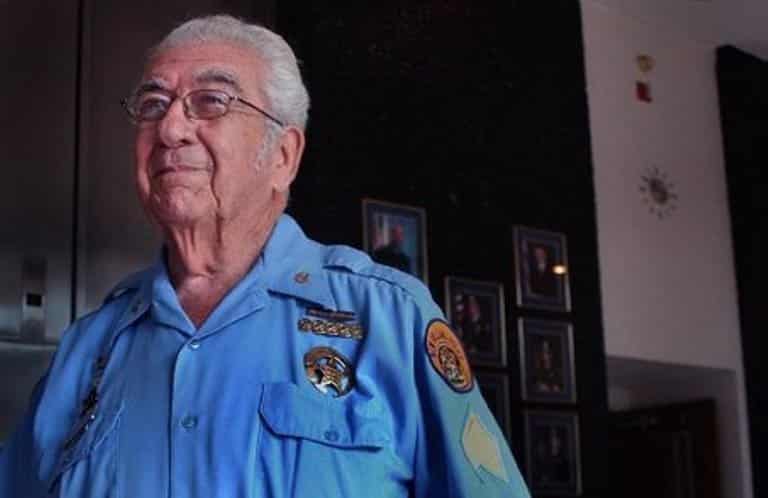 “Today, as you reported for work, like all other days, you greeted me in your simple manner ‘Hello’. But this evening after working hours, I curiously observed that I had not heard your “Bye, see you tomorrow”.

Hence, I decided to check around the factory. I look forward to your ‘hi’ and ‘bye’ every day because they remind me that I am someone.

By not hearing your farewell today, I knew something had happened. That’s why I was searching every where for you.”

How often does this happen in real life? Do you treat people you see everyday at home or at work like invisible entities, taking them for granted like pieces furniture? 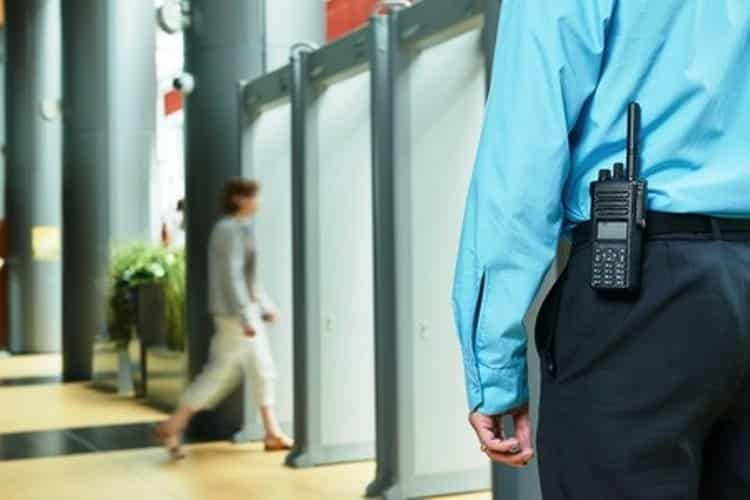 Let’s hope we strive to be a little like this lady everyday, without waiting for a near-death freezer experience for us to finally start noticing the people around us and treating them like the actual human beings they are.