A 21-year-old woman who was sightseeing with her pals around Moscow plunged 40 feet to her death after attempting to take a selfie .

Reports revealed that Anna Krupeynikova, who had just received her degree in tourism, leaned against a fence to snap a photo of herself.  Reportedly, the fence gave away making her fall 40 feet to her death.

According to The Sun, Anna was travelling on a bus that her group hired to celebrate  the birthday of a 19-year-old friend. The group decided to stop at the bridge and snap photos of the Russian capital. 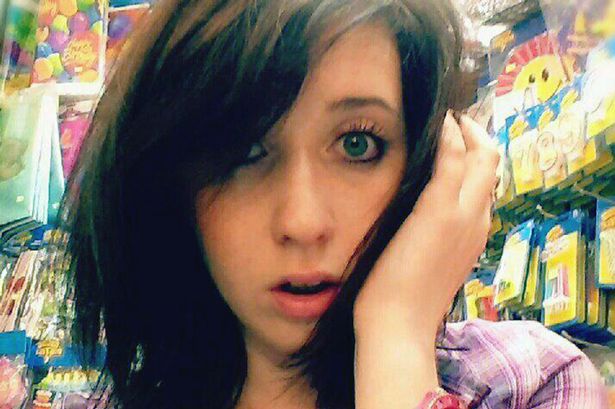 Apparently, Anna strolled away from the main group to take a selfie that eventually led to her untimely passing.

Anton, one of the members of the group said: “Suddenly I heard a yell and someone said ‘Anna fell down’. I thought it was a joke but then I saw the reaction of people who went and looked over the side of the bridge.” 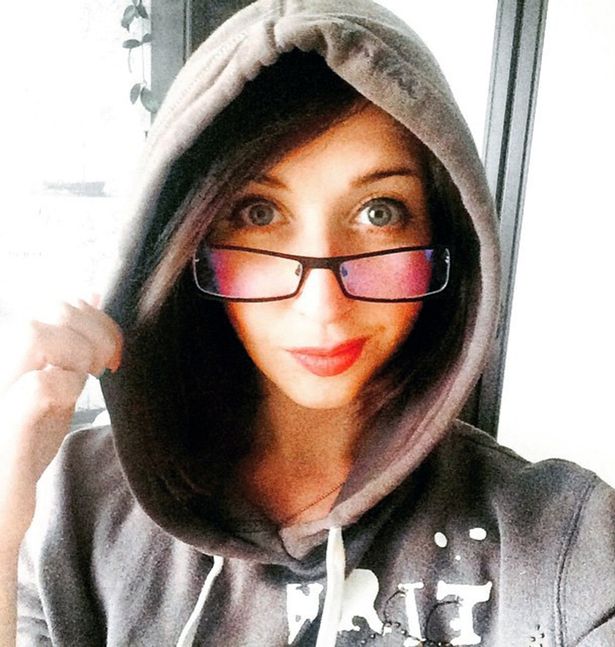 Police are probing whether Anna had been drinking before the freak accident happened. Meanwhile, a local television reported that nobody in the bus was drinking alcohol.

Julia Ivanova, a police spokeswoman, said they will be investigating who is in charge for the maintenance of the railing at the side of the bridge.

Anna, a keen dancer, was supposed to celebrate her 22nd birthday a few weeks from her death.

Related: Selfie-Obsessed Teen Electrocuted After Attempting to take Ultimate Selfie on Top of a Train! 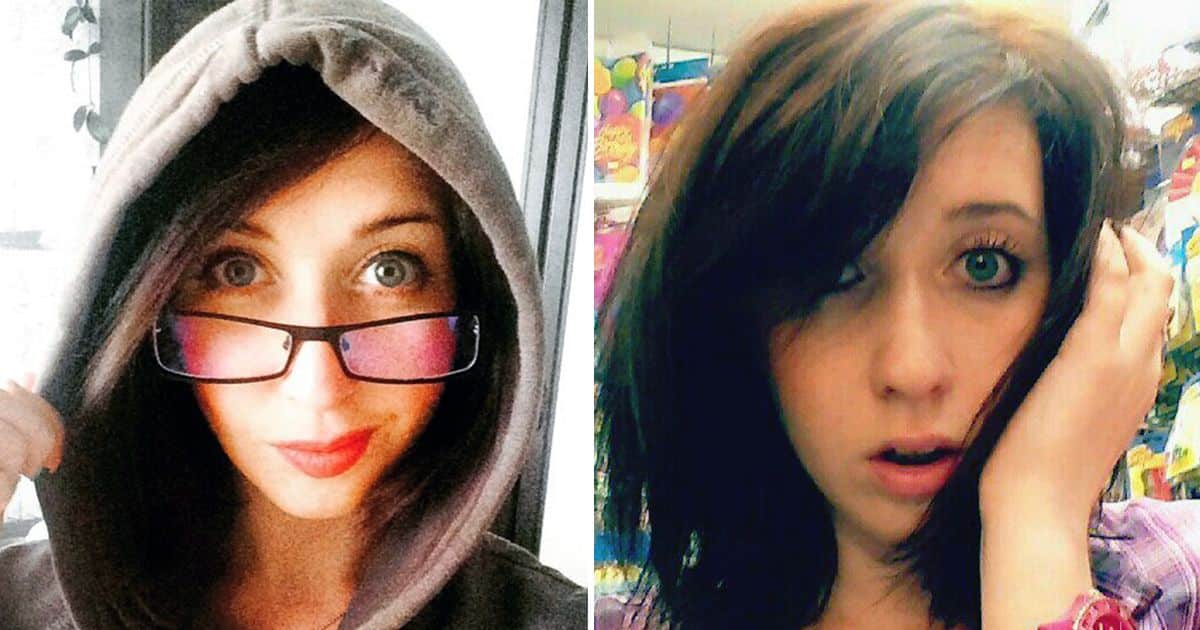