The documentation covered more or less 17 months, and it also gave personal comments about Selgal’s feeling throughout the process. In its most organic form, HRT is about taking sex hormones and other hormonal medications. 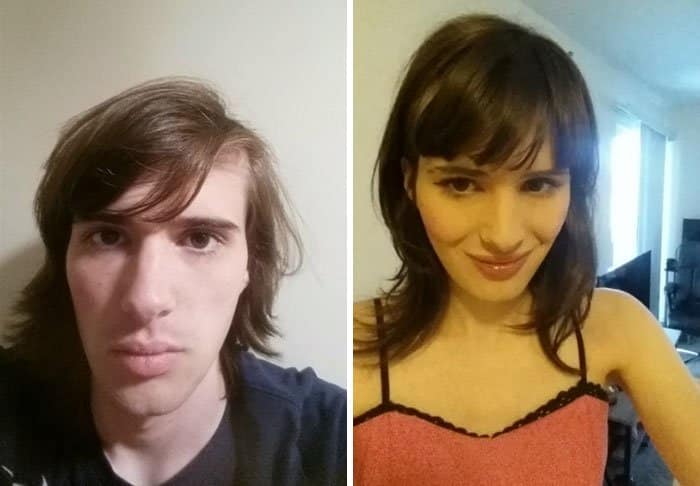 The process efficiently takes out the secondary sexual characteristics of the person. Interestingly, these characteristics are already present at puberty. But since they are not entirely involved in reproduction, they do not show up. This is where medications that contain estrogens and antiandrogens (male-to-female) and androgens like testosterone (female-to-male) are very much needed.

Particularly in trans women, the therapy helps by distributing fats to the hips to the reduce the size of their testicles and penis. This also results to the significant decrease of their muscles’ mass and power capabilities. Eventually, their breast size and facial growth are increased and limited, respectively.

In order to maintain the effectiveness, HTR therapy must be continued for a lifetime. 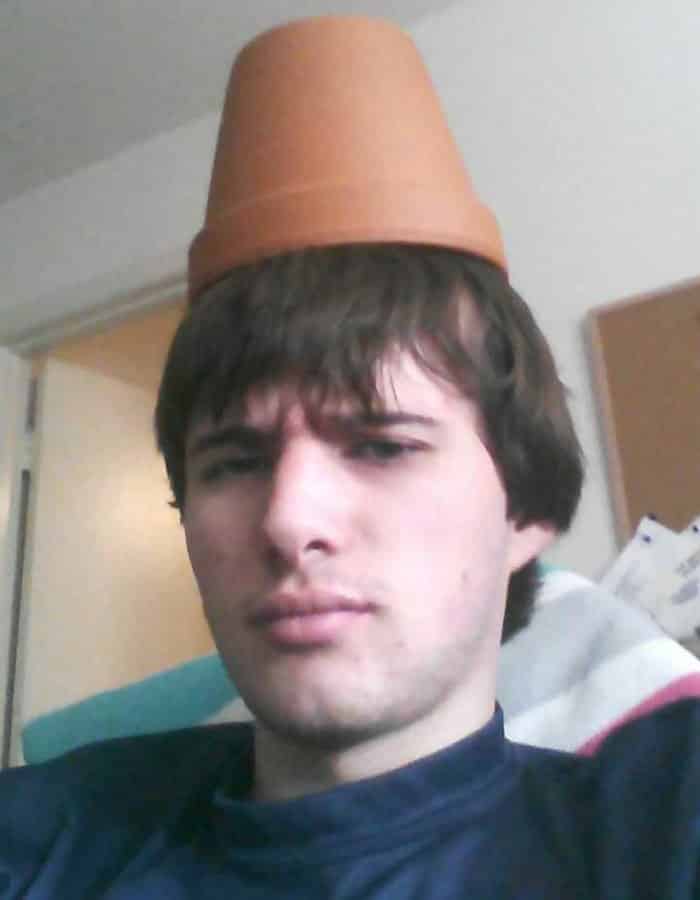 Describing her incredible journey, Selgal had this to say:

It’s never too late to change who you are. Happiness is real, you just have to be willing to risk anything to find it.”

Her first HRT started in college. 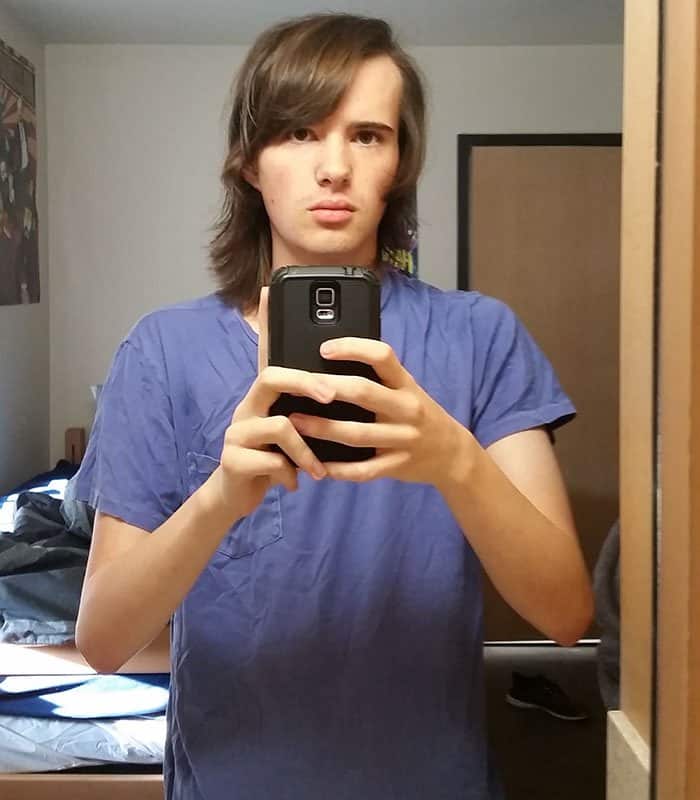 Everyday she would take pictures of herself in front of the mirror. 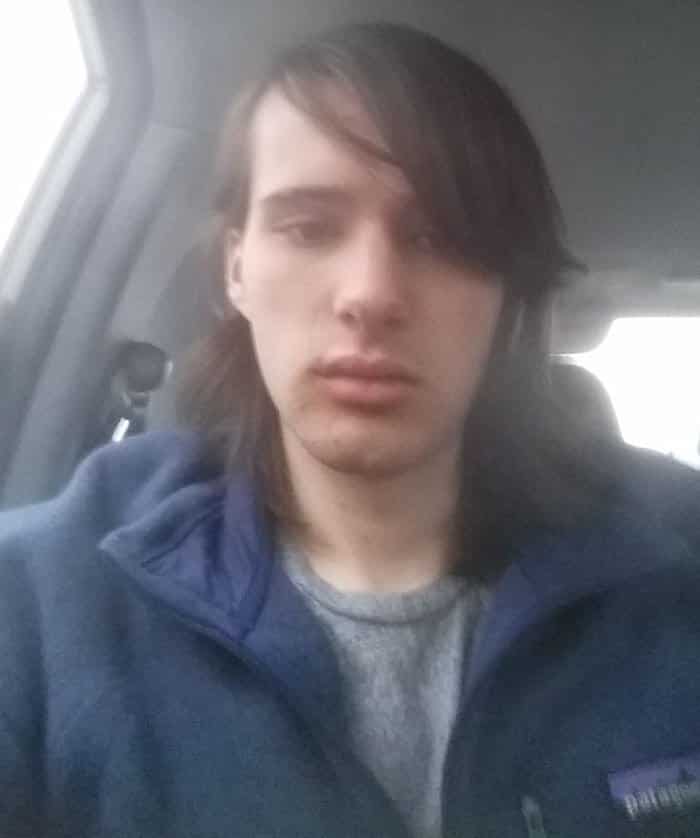 She wanted to see drastic changes but realized it would take time. 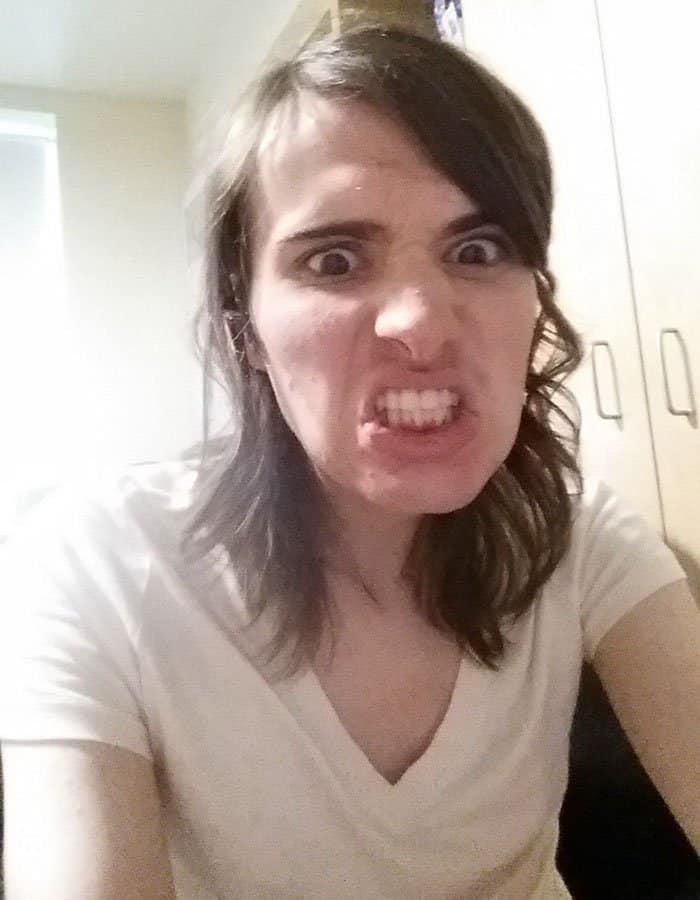 Things then started to change. 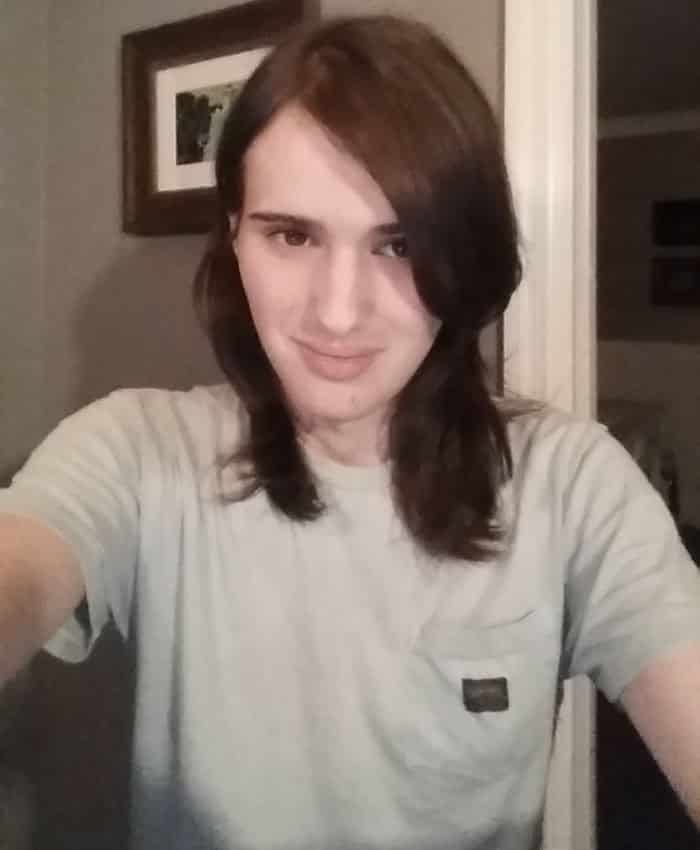 “11 months, first picture I took of myself that I actually liked.” 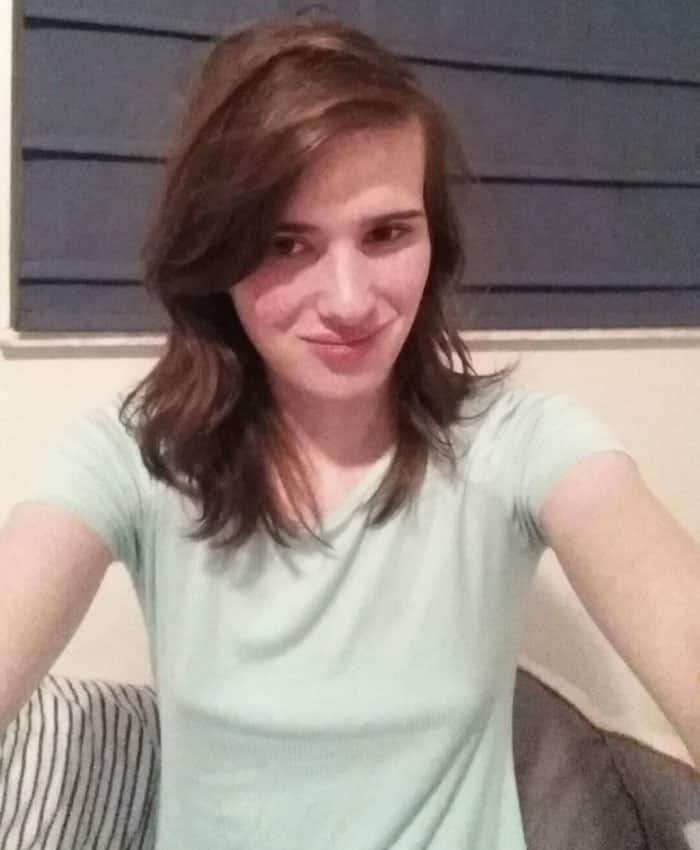 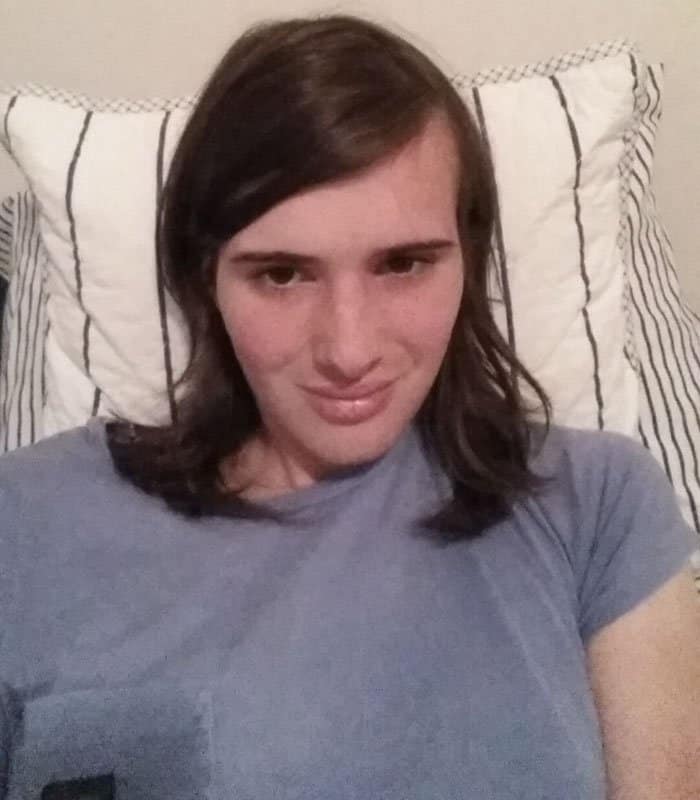 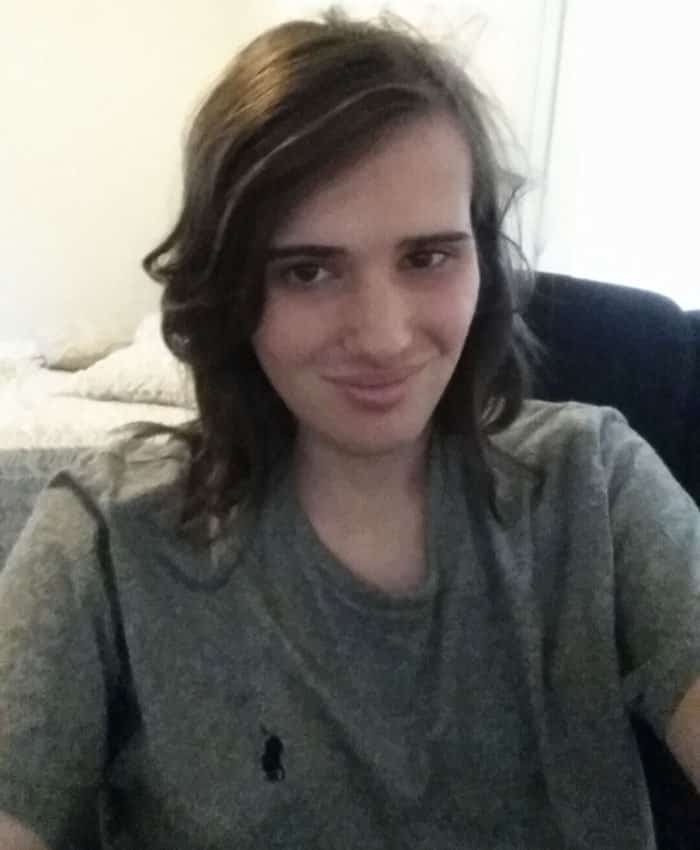 After 12 months of therapy, her breasts were starting to grow in size. 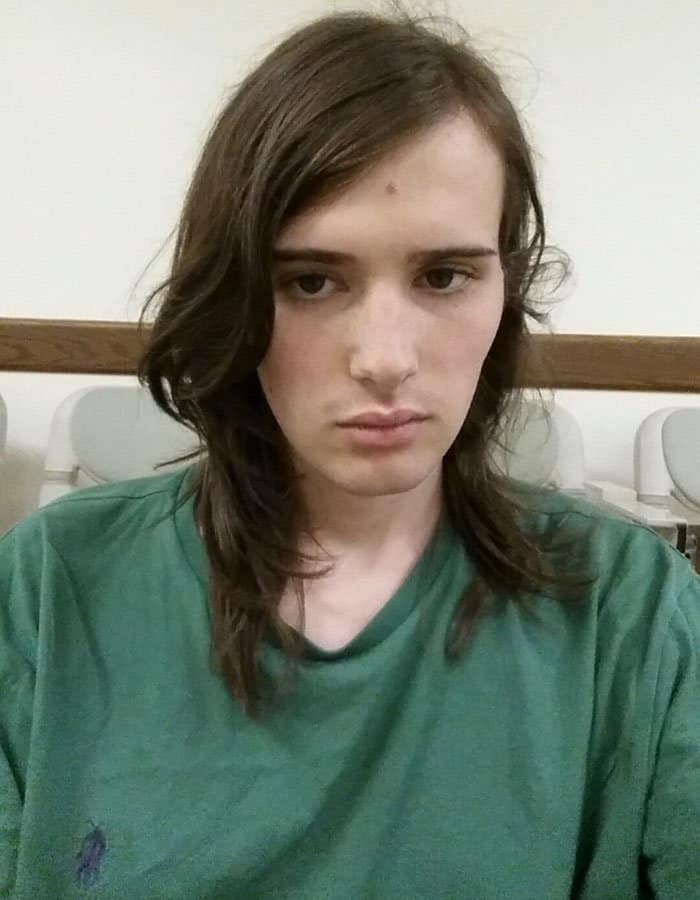 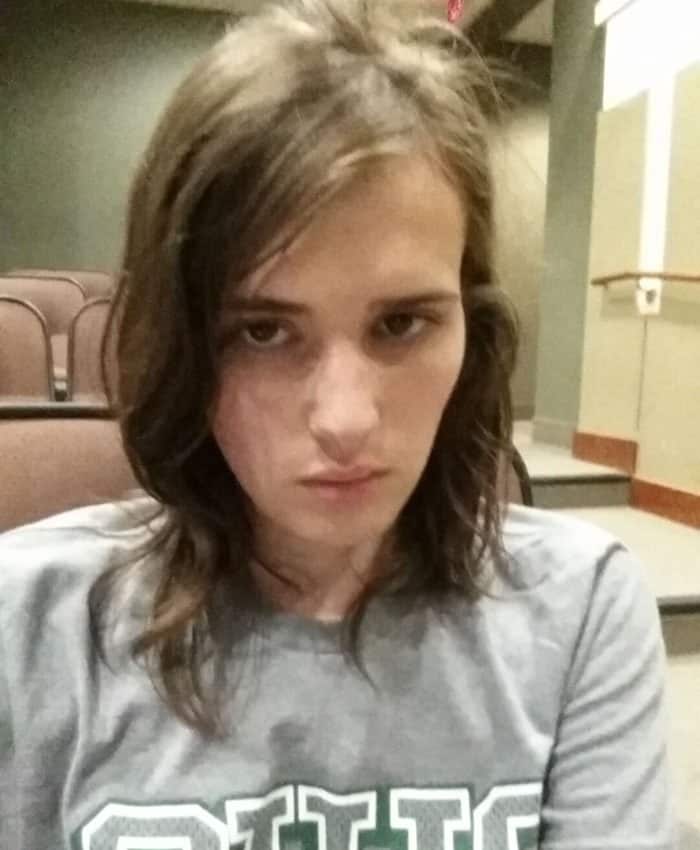 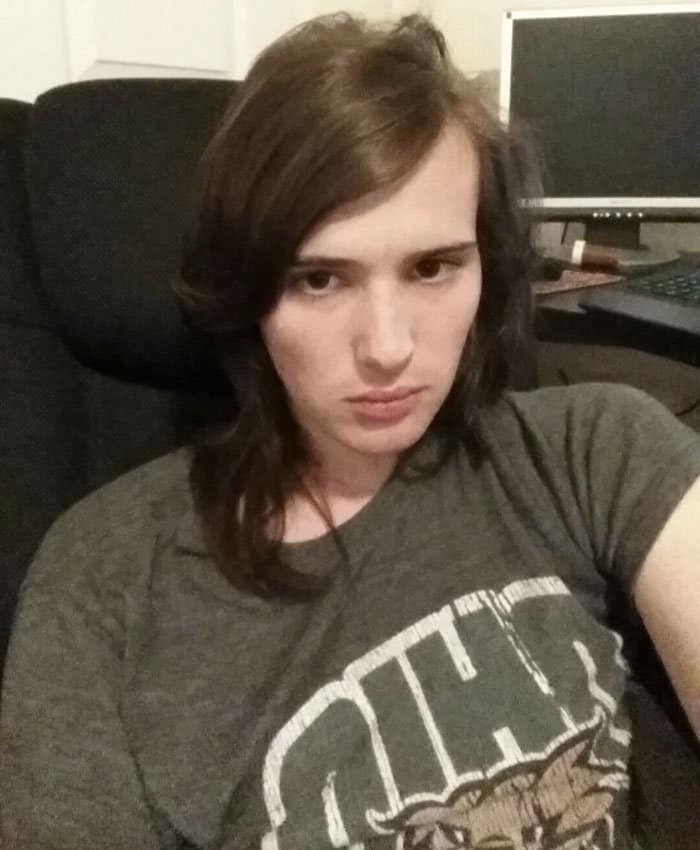 Her facial features were starting to be similar to a woman. 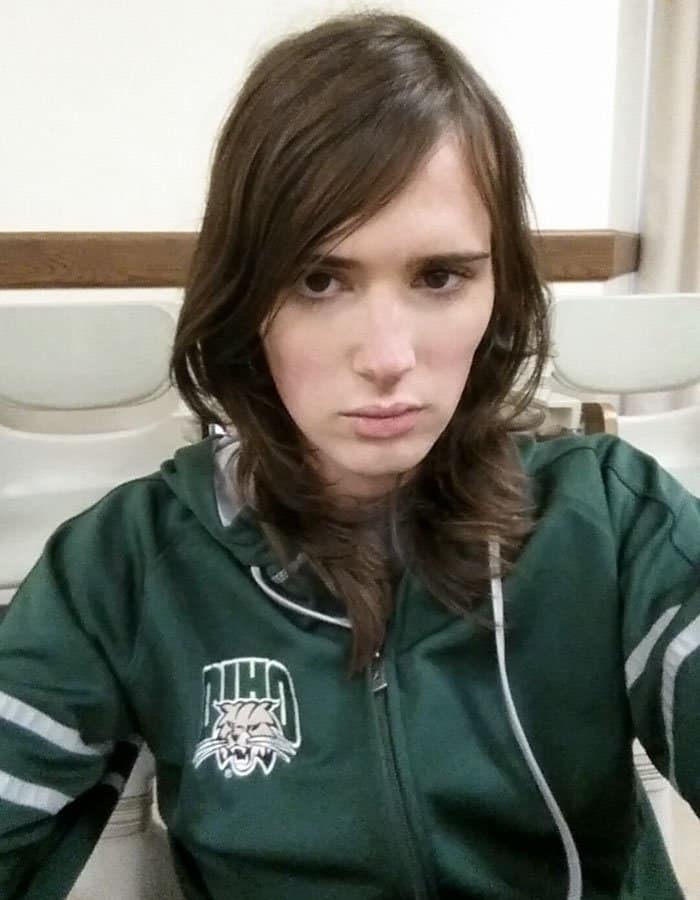 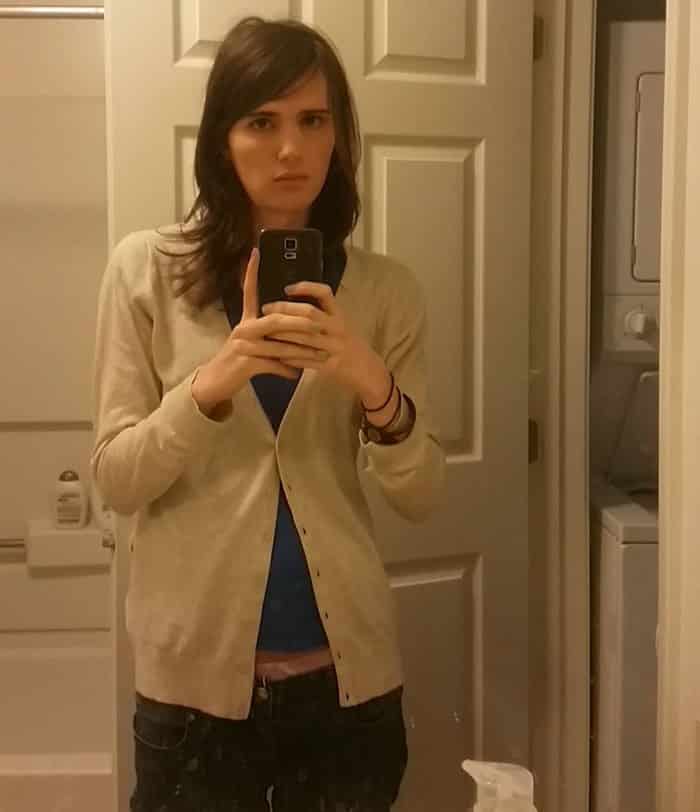 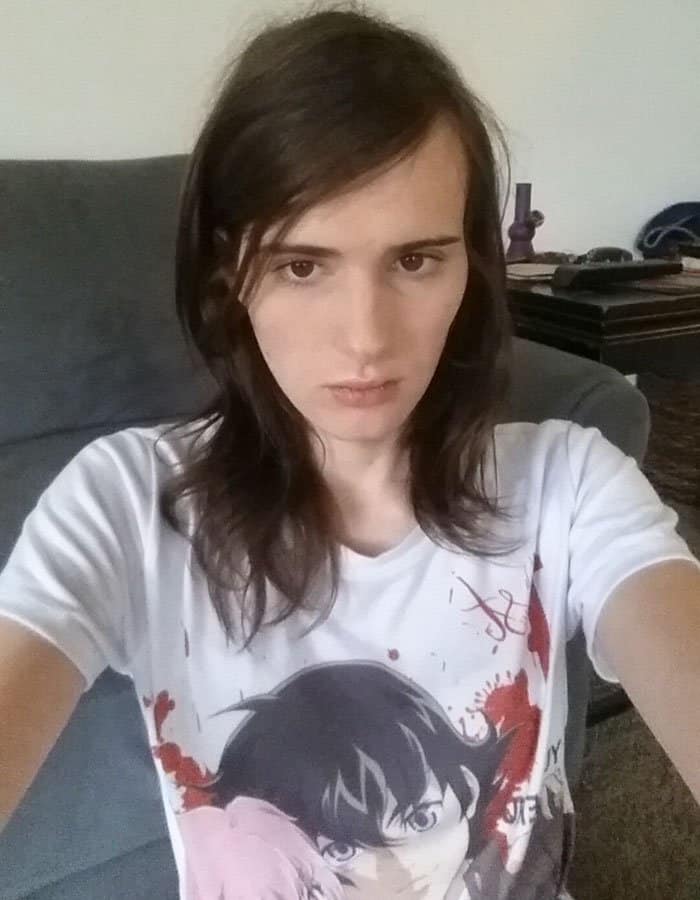 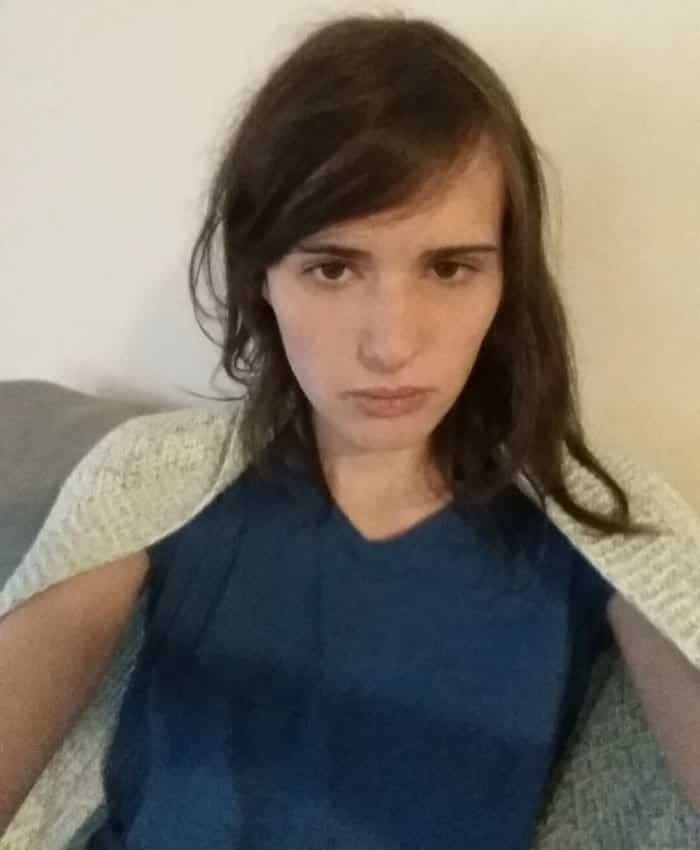 Seriously, she looks so cute here. 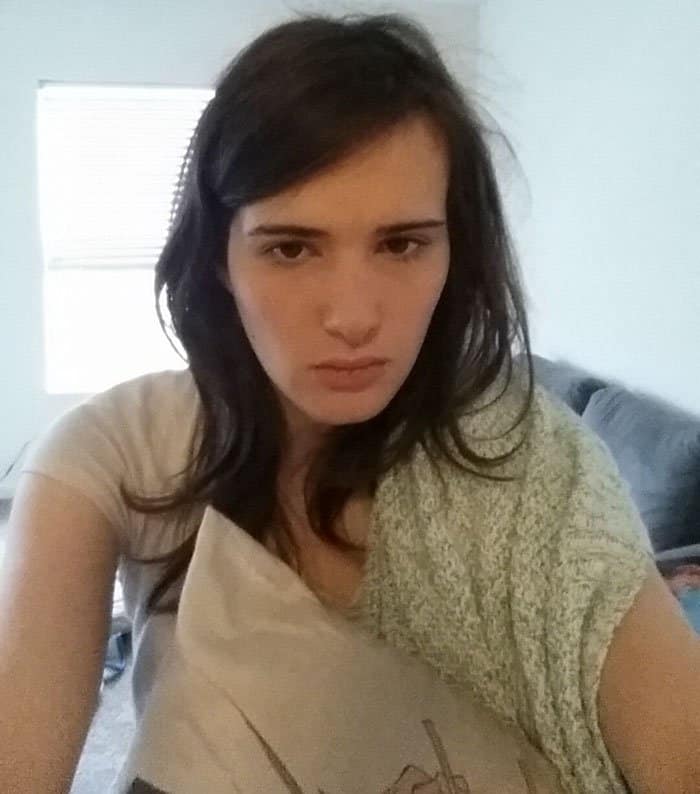 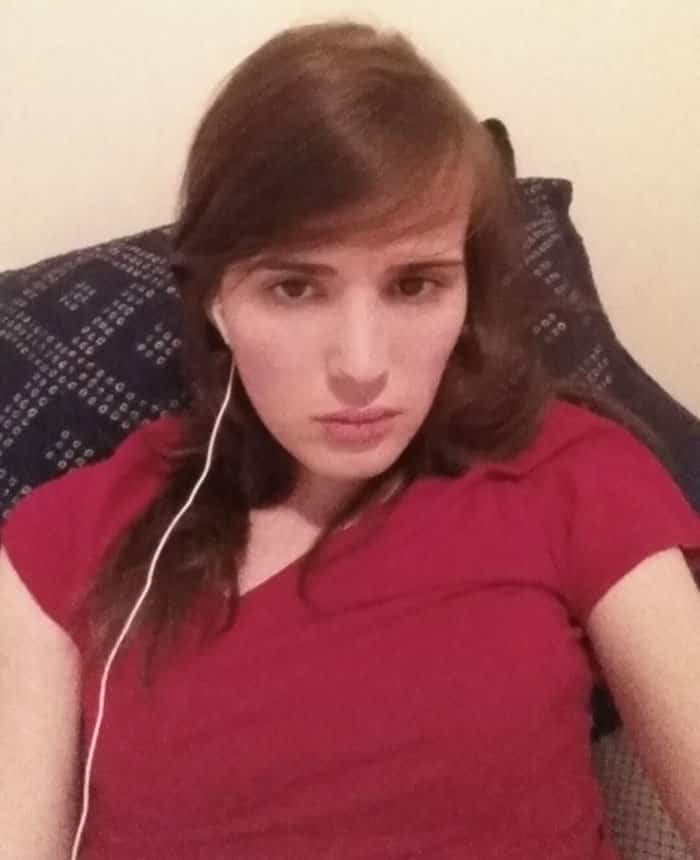 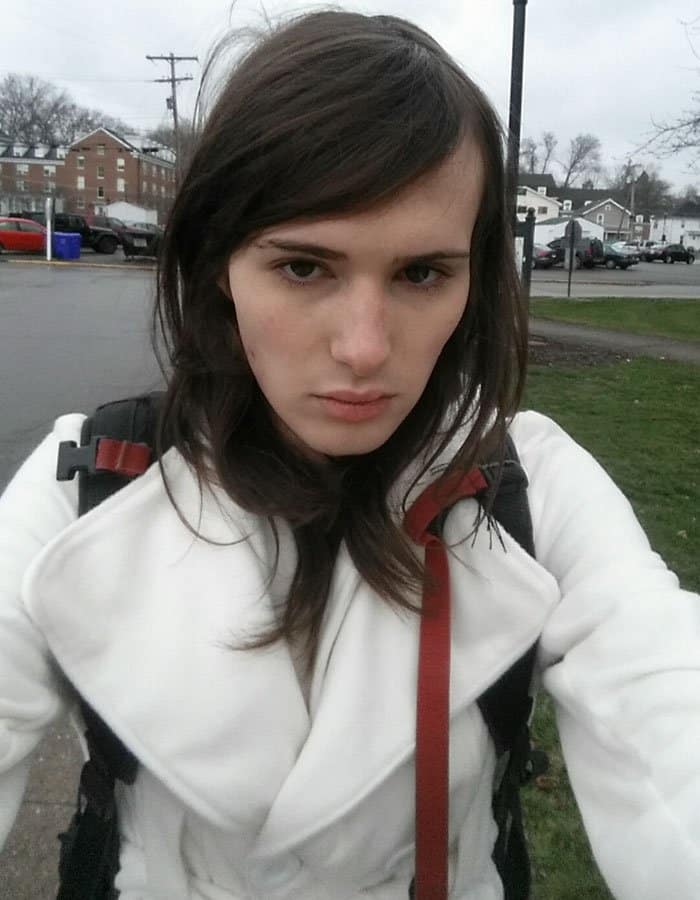 “After a much-needed haircut, 15 months.” 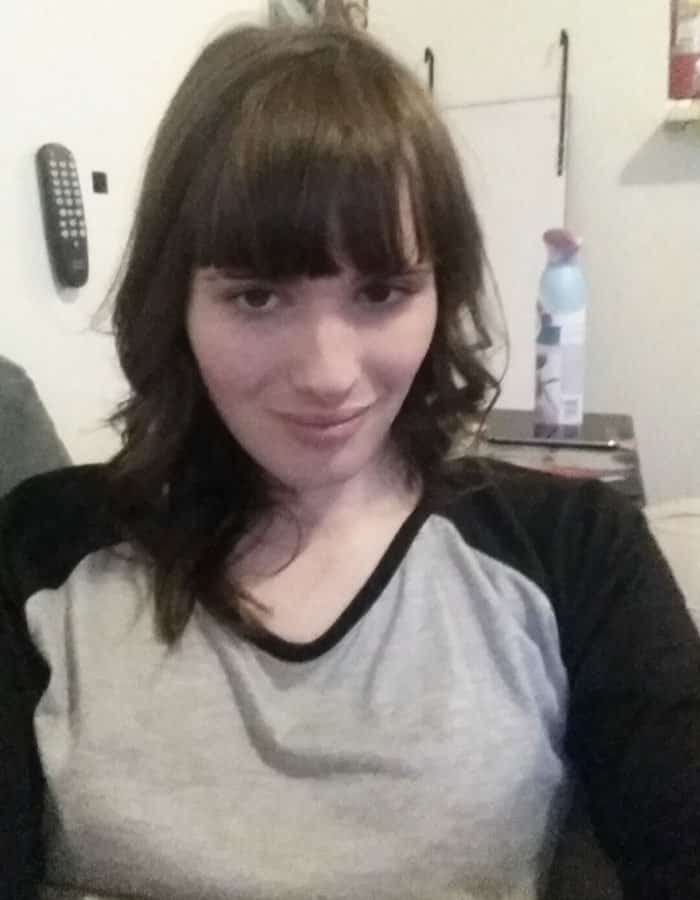 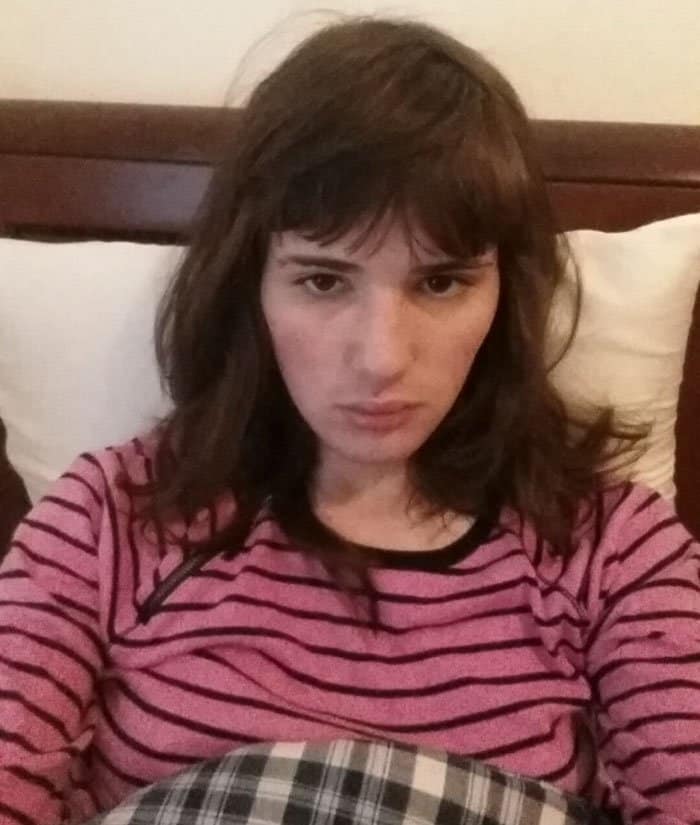 Her facial hairs are totally gone. 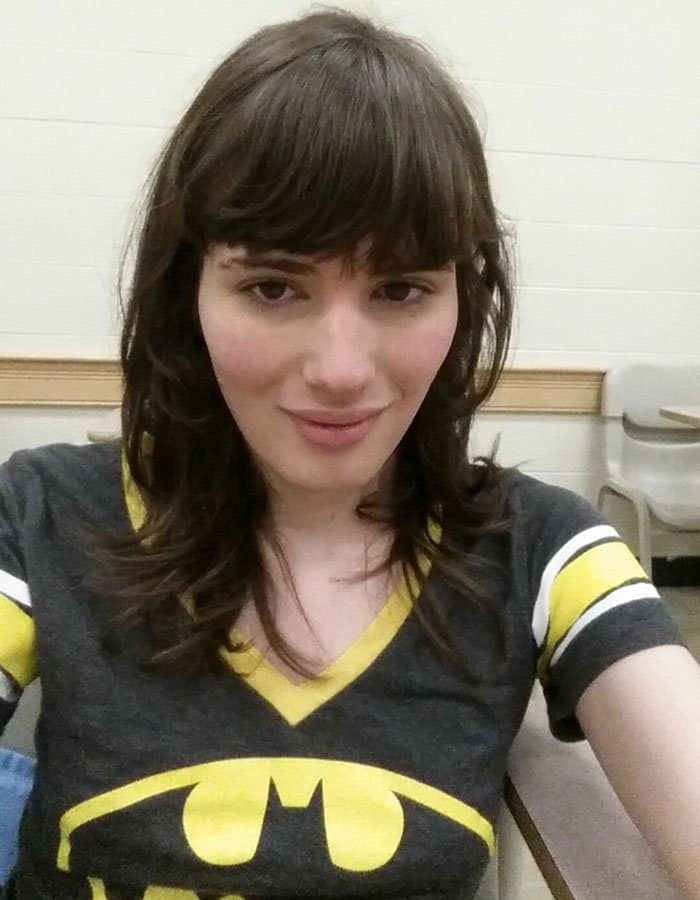 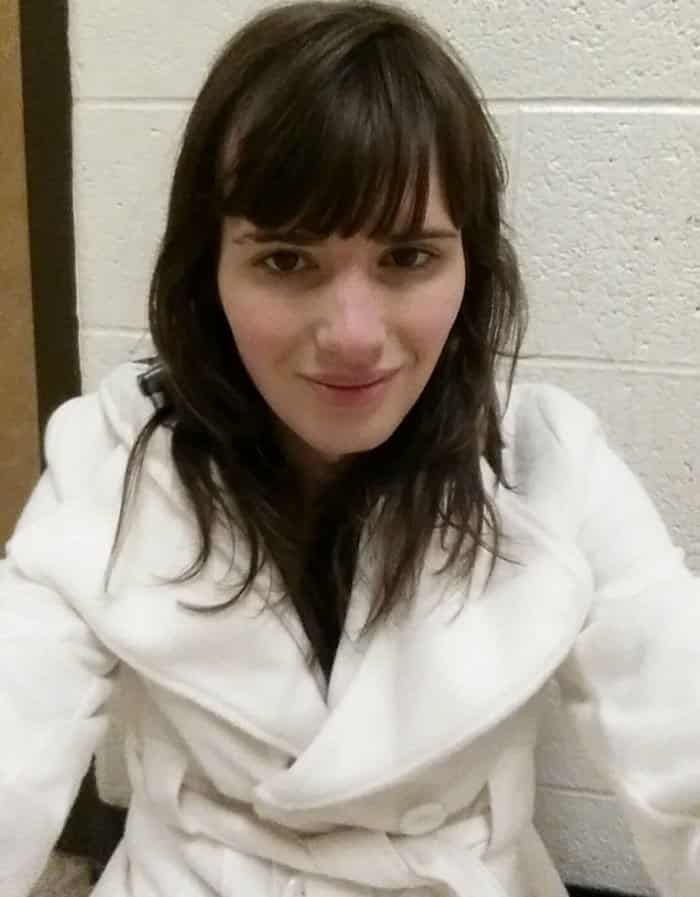 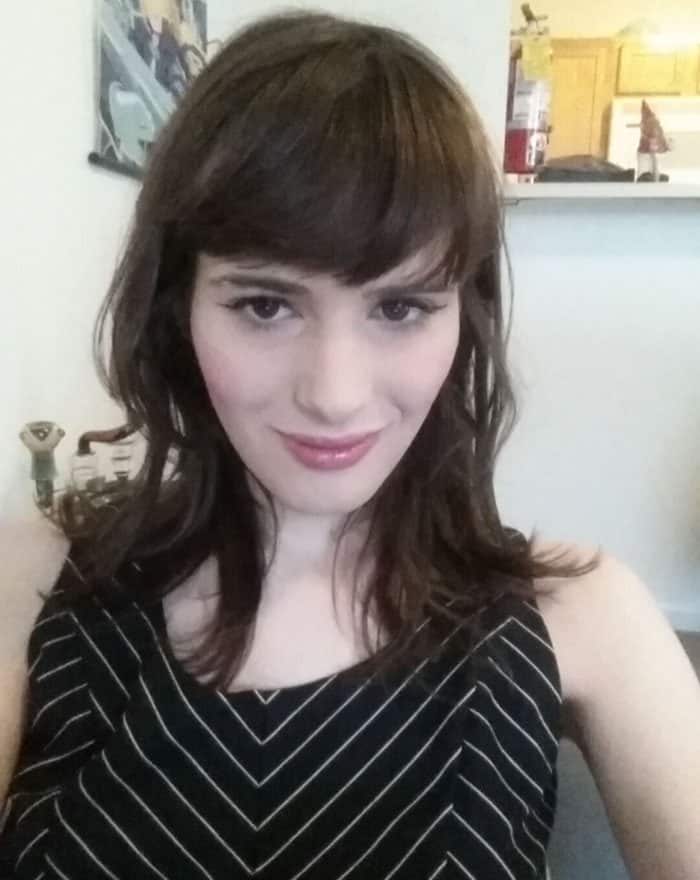 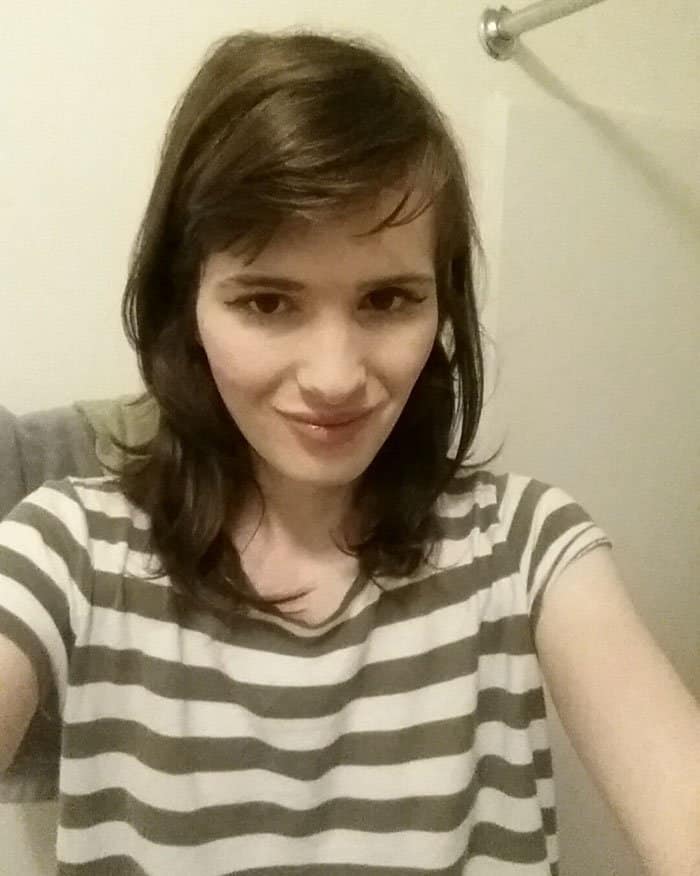 And here she is now. 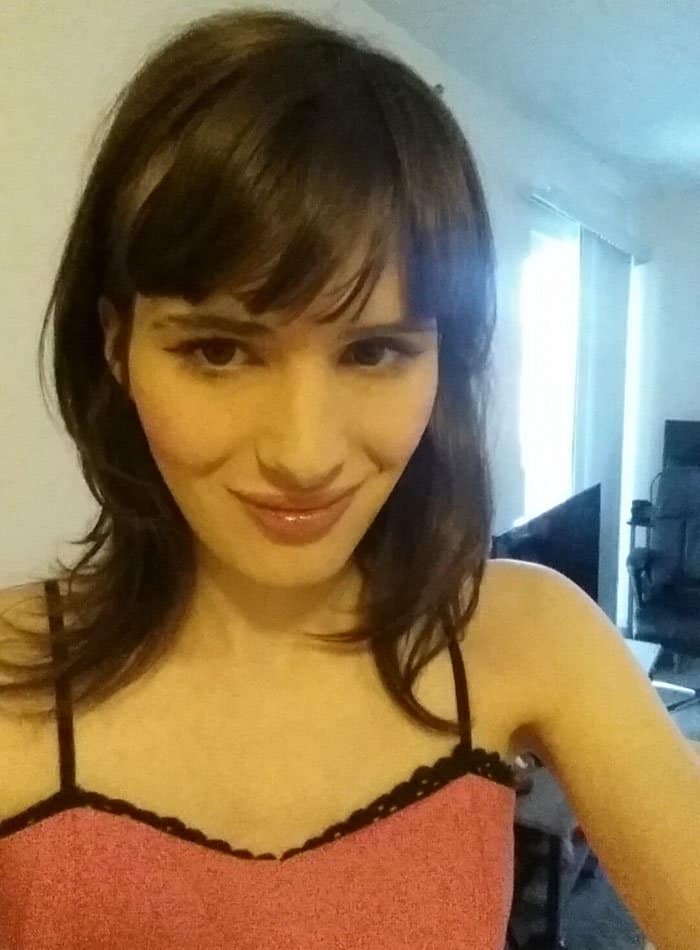 Selgal said that “it is never too late to change” who we are and that “happiness is real.” But for us to obtain it, according to her, we must be “willing to risk anything.”