Funerals are somber affairs not everyone is fond of attending. The weeping and sad eulogies are heart-breaking and mind-numbing. And they’re not only painful reminders of a loved one’s permanent absence, but also a mocking to our very own mortality.

Perhaps this is the reason why a woman posted a weird yet hilarious offer on Twitter. She probably wanted to make people’s funeral less somber and rather quite intriguing for attendees.

Meet Dana Schwartz. For $50, this 26-year-old author/journalist promises to attend your funeral and make it ‘mysterious for everyone’. 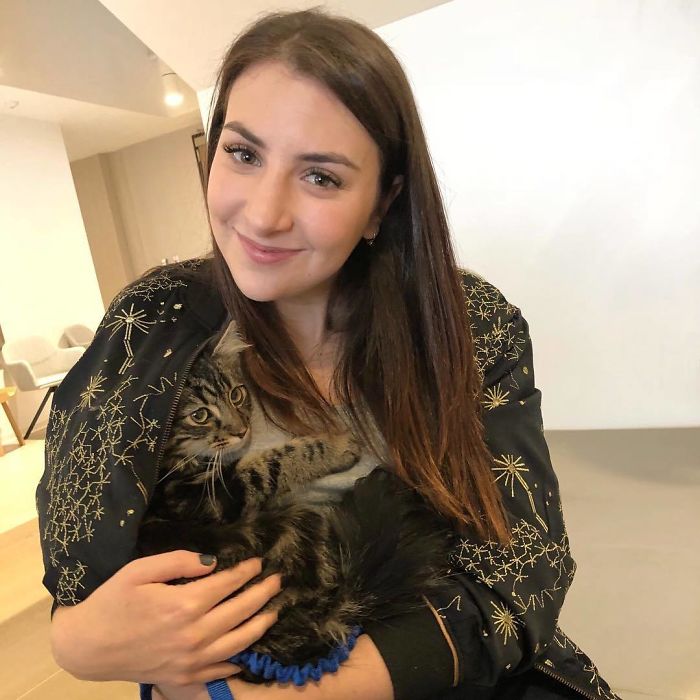 Her tweet, on how she’s going to do it, has gone viral and since garnered more than 473K likes and 97K retweets.

If you pay me $50 I'll show up to your funeral but stand really far away, holding a black umbrella regardless of the weather, so that people think you died with a dark and interesting secret.

She will show up to your funeral like that. Then she’ll leave, making people question her arrival there and possibly, creating a lot of conspiracies around your normal, old-age death.

If you pay her on Venmo, she’ll do this too.

my venmo is dana-schwartz-11 I will need the money deposited in advanced, and your obituary will need to be published in a newspaper so I can write a code on the back and leave it at your grave for someone to find. the code will be nonsense.

It sounded funny at first. But it wasn’t long before the responses came rolling in, the first being from famous author Neil Gaiman.

If you promise to dab your cheeks from time to time with a black lace handkerchief you’ve got a deal.

The pair even settled on a few specifics.

Oh that was a given

Brilliant. Should I put it into my will, or just send you the $50 and trust you to show up and make people think I was interesting?

Obviously, you'll need all the help you can get. But you can trust I'll be there (don't make it for a while).

EXCUSE ME I HAVE TO FIND A VINTAGE CIGARETTE HOLDER STAT. I HAVE A FUNERAL TO MOROSELY GAZE UPON. pic.twitter.com/hOeQcSggdX

people venmoing me: jokes on you, I'm actually coming to your funeral.

Some even propose better ideas to make the funeral even more mysterious.

Or how about as the burial ends, taking out your phone, ringing someone and just saying “it’s done” before pausing & hanging up, then just turning and walking away?

I'll give you $50 more if, when someone asks "Did you know her" you answer "did any of us really?"

For €100, I would like a long stemmed red rose tossed into my open grave as you wipe a single tear away from under your huge black sunglasses. I already plan to do this at a certain man's funeral:)

How much to arrange for a solemn child to hold your hand at the same time?

How much extra for the package where you slowly make your way through the crowd as it starts to break up, lay your hand on the casket, and say in a low (but clearly audible) voice, "I promise I'll take care of them"? It can sound heartfelt or threatening; I'll leave it up to you

If I double it, will you tell people I was a traveler from the future and you were my handler?

For an extra £50 please will you pick up a call and say, "yes, they believe it", then leave inconspicuously in a chauffer driven black car?

This guy even wanted to be Dana’s partner in crime.

Can I be the guy by the black car wearing black leather gloves, sunglasses, and chewing gum, slowly? We might have a legit biz here!

This one is just sad.

Dana’s viral tweet goes to show that there are lots of people who don’t want a quiet, traditional funeral anymore. That humoring their friends and loved ones till the very end might be one of the best ways for them to easily cope up with their loss. Though if Dana’s service pushes through, we’re pretty sure there will be a lot of very confused family members out there. And that these people’s funeral will be the topic of their clan for years to come.