It’s dreadful enough to imagine being buried alive. So think about the horror of waking up inside a coffin while on the way to your own funeral. That would be a total nightmare and that’s exactly what happened to 17-year-old Kumar Marewad from Managundi village in Karnataka, India.

Authorities have confirmed that Kumar was alive after all. Relatives of the teen were surprised when they saw the young man’s eyes open and he started breathing hard while they were on the way to his cremation ceremony.

Kumar was bitten by a stray dog in January and he developed high fever sometime in February. He was then admitted to the hospital. There was no improvement in his condition and he had to breathe through a ventilator.

Teenager Kumar was taken off from his ventilator. When observed to be without movement, his family thought he was dead. 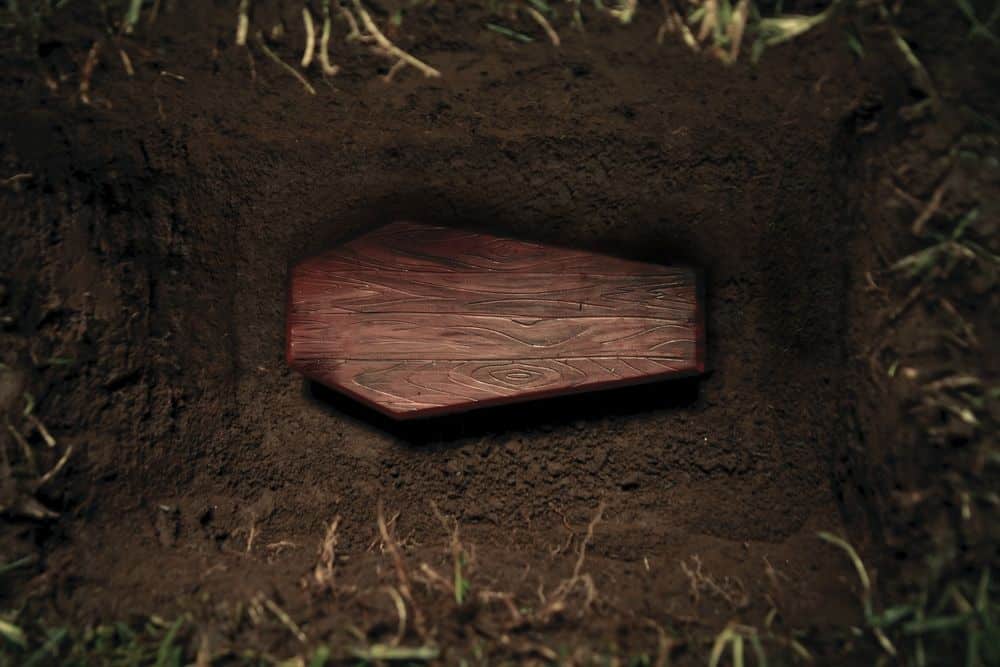 The doctors informed Kumar’s family that the teen’s condition is critical and if life support is discontinued, he wouldn’t make it. The infection has spread throughout the body and the family was left to decide whether or not hospital treatment should be continued. They then decided to take him home.

When they noticed that Kumar was not moving or breathing, the family presumed the he had passed. They then asked villagers for help to make funeral arrangements. Before reaching the site for his funeral, which is located barely two kilometers from Managundi, Kumar opened his eyes and moved his limbs. He then had to be rushed to the hospital.

Kumar's family made arrangements for his funeral; they were on his way to his cremation ceremony when the boy woke up. 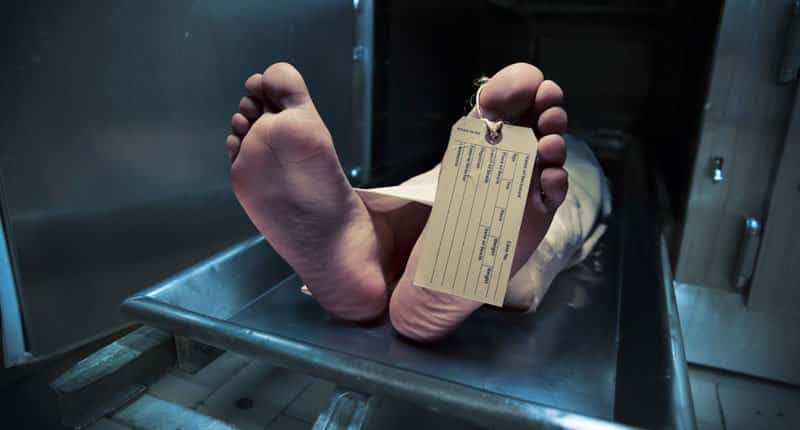 As reported by Times of India, doctors said that Kumar may have suffered a viral infection called meningoencephalitis, which is believed to be caused by the dog bite.

Doctors believe that Kumar had contracted a viral infection, caused by a dog bite he got from more than a month ago. 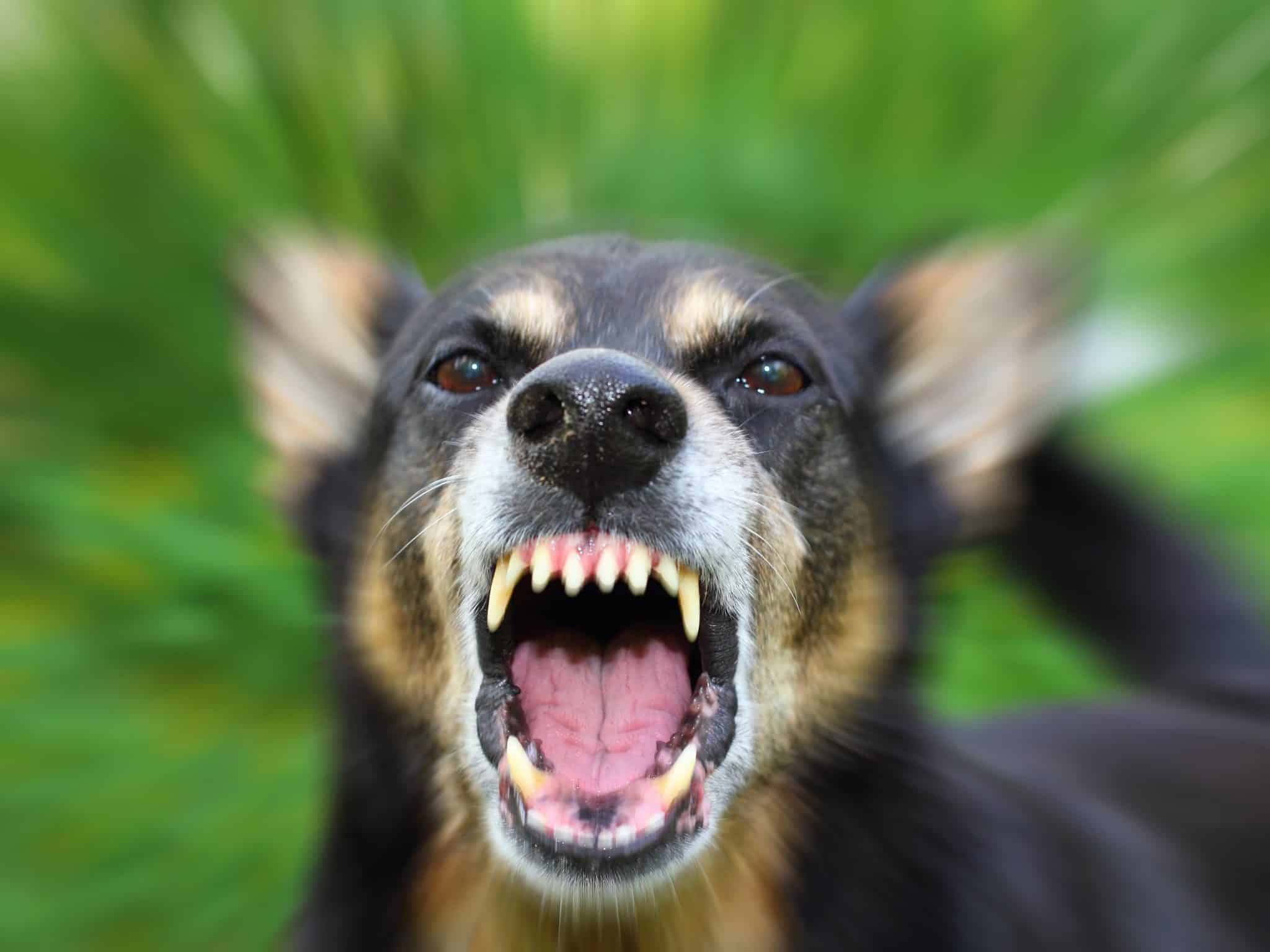 According to Kumar’s parents, who are both daily wage workers, the teen stopped attending classes to help support the family. Kumar has a physically challenged older brother so he had to be the one to help the family. The parents are appealing for financial support for Kumar’s treatment.