Self-marriage is largely becoming popular among women nowadays to celebrate their self-love and respect. However, sologmist Sophie Tanner prompted much mockery from the public when she announced in a TV show that she cheated on her own self by starting a relationship with fellow sologamist.

Sophie wed herself in May 2015. There was even a formal ceremony where her father walked her down the aisle. Although this kind of marriage is actually not officially recognized, people still push through with the wedding as they believe that promoting self-love is an incredible thing to do.

The woman who married herself ended up having an affair! 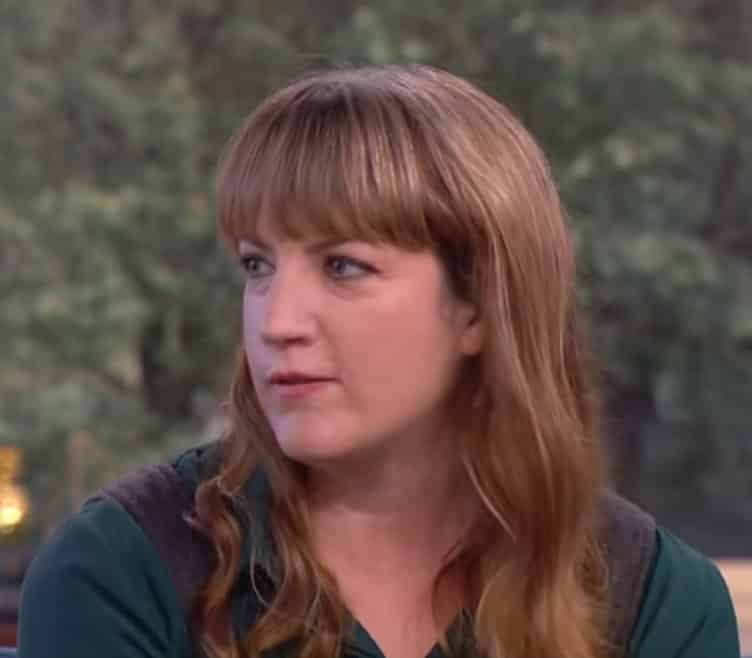 Two years after Sophie vowed to be loyal to herself for all eternity, she entered a relationship with polyamorist Ruari Barrett. The couple has been going out for 5 months where Ruari surprisingly stayed monogamous to Sophie. However, Ruari started to have desires to date other women again leading Sophie to end the relationship as she thought she deserved better.

People found it ironic for a woman who says she loves herself to enter a relationship with a polyamorist. 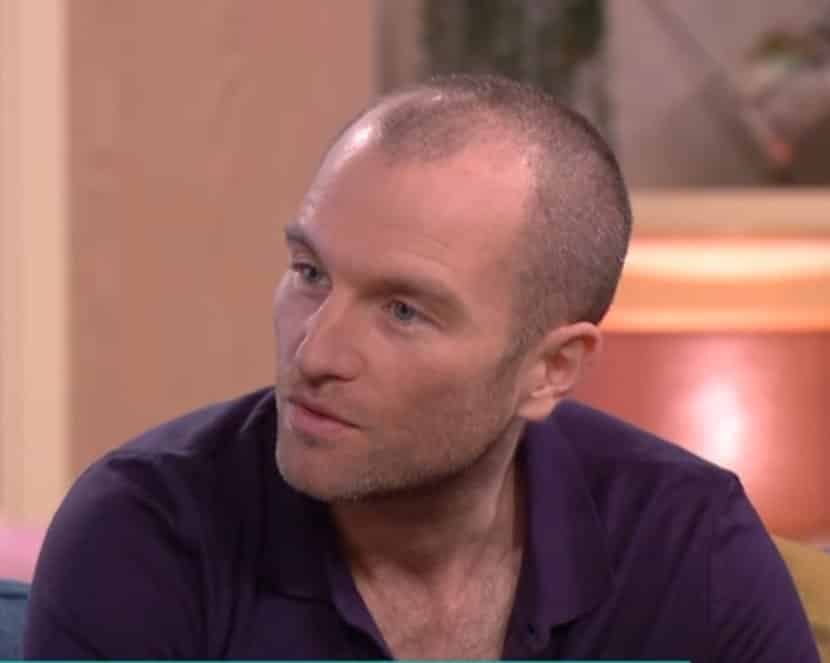 Ruari later tried to defend his decisions saying he was only trying to love more people so he can get more love in return. But the polyamorist later realized he was having no self-love at all, hence convincing him to marry himself too. Furthermore, he swore to live his polyaromous life for good.

Sophie Tanner married herself in 2015. 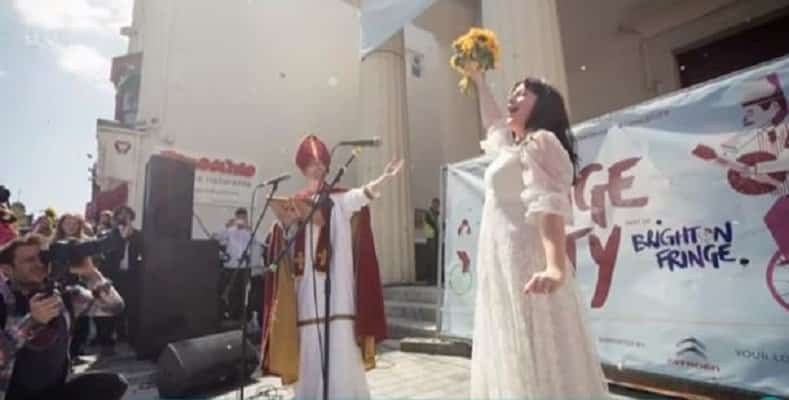 Sophie talked about cheating herself and failed relationship with a man on “This Morning” with host Amanda Holden, saying:

Sophie even had a formal wedding to celebrate her self-worth.

Sophie’s philosophies on sologamy might be having some U-turns, but she still believes that having a positive view of herself will make her love others more appropriately.

Find out more about Sophie’s affair from her interview with “This Morning.”