Infidelity is the number one reason for failed marriages. It’s also a definite source of much pain and suffering for all parties involved. This is what passengers of a Qatar Airways plane recently witnessed.

While en route to Bali, an Iranian woman managed to unlock her sleeping husband’s phone. What she found out after looking through the device did not please her and led to a hysterical outburst. So intense was her wrath that the pilot had no choice to but to make an unscheduled landing in India.

The couple, along with their child, boarded in Doha and was supposed to go to Bali for a vacation. 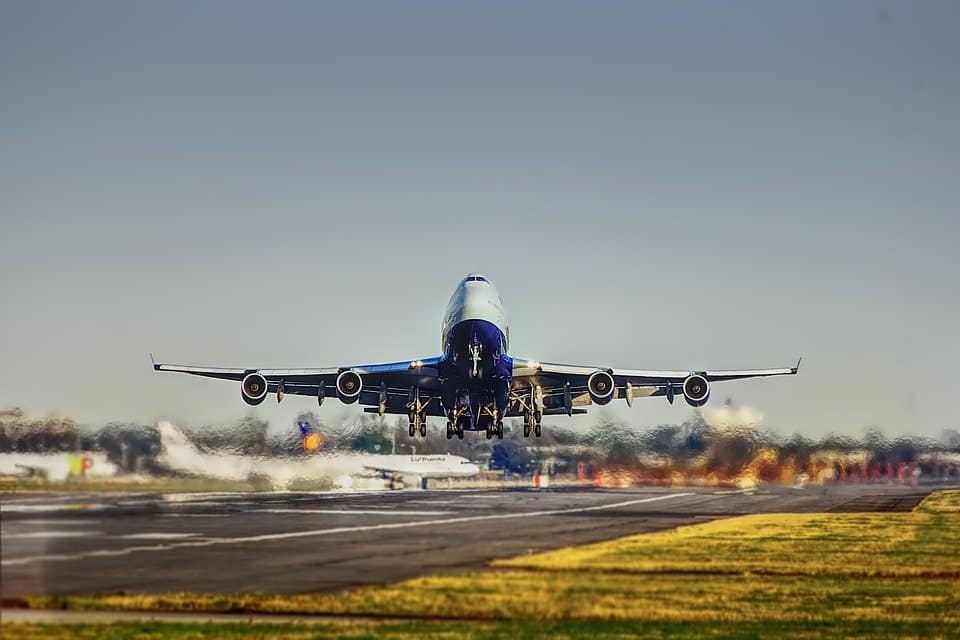 The woman unlocked her sleeping husband’s phone using his thumb impression. After going through the man’s phone, the wife discovered he was having an affair. Her outburst that followed after disturbed the peace and shocked unsuspecting passengers inside the airplane. The crew tried their best to calm the woman down, but she continued to express her anger and dismay in a manner that was causing so much ruckus.

Unable to pacify the woman, the pilot decided to make an unscheduled landing at the Chennai airport in India. 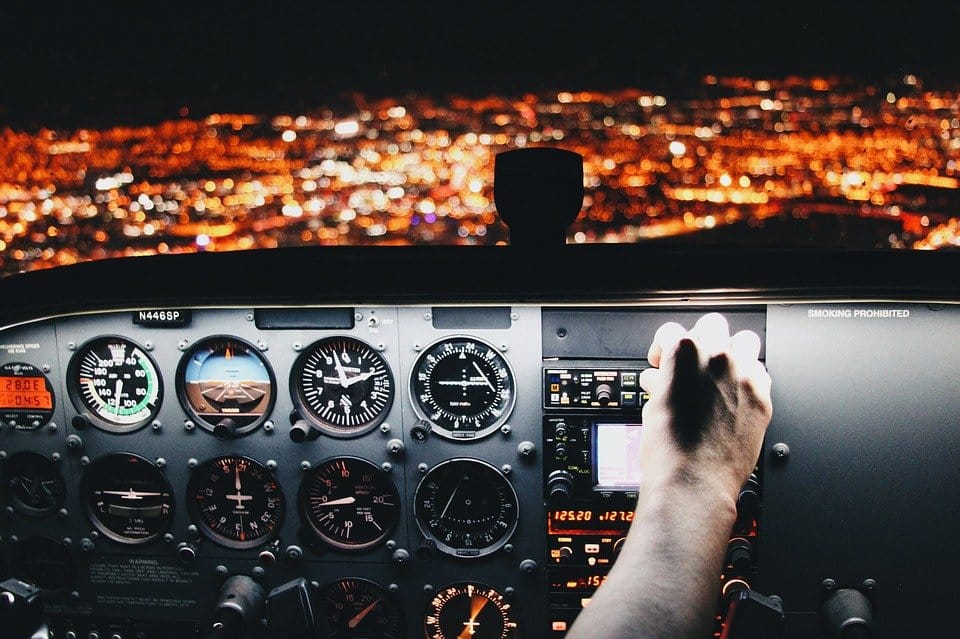 “The incident took place on Sunday morning. The Qatar Airways flight QR-962 (Doha-Bali) was diverted to Chennai after the pilot requested for it citing unruly passenger on board as reason. The woman and her husband along with their child were offloaded and the flight departed for Bali.”

The family were ejected from the plane and kept at a detention center since they did not have Indian visas. 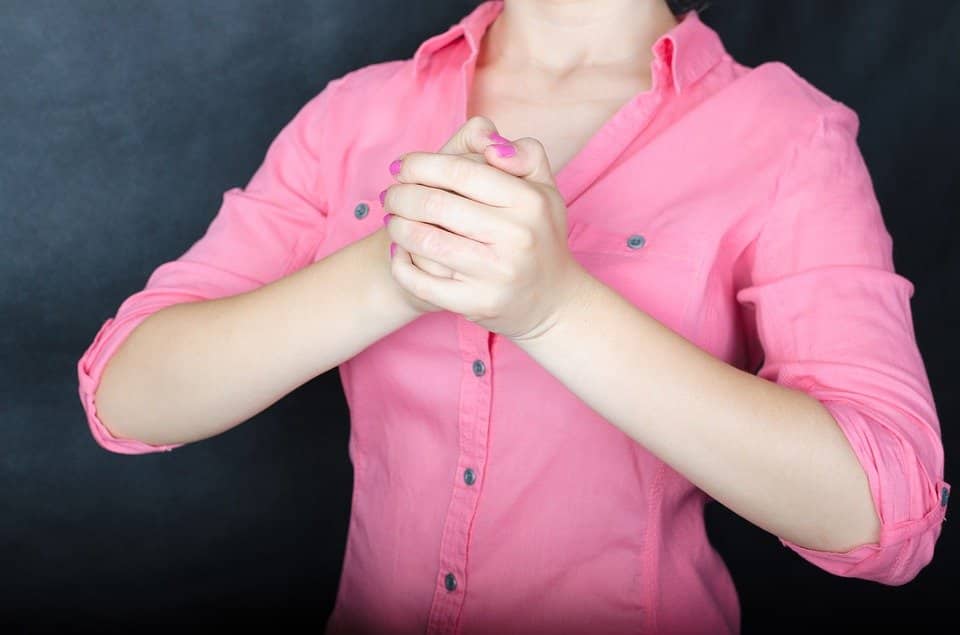 The couple and their young, innocent child, reportedly spent a day at Chennai airport. They were then sent to Kuala Lumpur by a Batik Air flight. No police action was taken against them.