Most of us tend to pass on judgment so quickly without knowing first the whole story. At times, we believe what we want to believe even though there’s a truth behind it. Later on, we realize our mistake and it might be too late to make up for it.

It’s terrible enough to be judged but most of us do it without thinking. Take the story of this woman, who was infuriated by a man who was “taking” the cookies from her bag. What she didn’t realize was that she reacted unpleasantly too quickly. 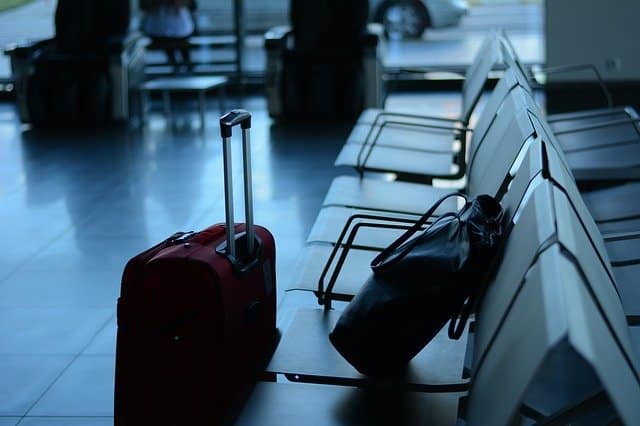 A young lady was waiting for her flight in the boarding room of a big airport. As she would need to wait for a long time, she decided to buy a book to read and a packet of cookies to snack on. She sat down in an armchair in the VIP room of the airport to relax and read in peace.

A man sat down in the next seat, opened his magazine and started reading. When she took out the first cookie, the man took one also. She felt irritated but said nothing. She just thought: “What a nerve! If I wasn’t so nice, I would blacken his eye.”

For each cookie she took, the man took one too. This was infuriating her but she didn’t want to cause a scene. When only one cookie remained, she thought: “Aaah… What will this rude man do now?”

Then the man, taking the last cookie, divided it into half, giving her one-half. That was too much! She was really angry now. In a huff, she took her book, the rest of her things and stormed off to the boarding place.

For the next hours, she found it hard to forget what happened. She couldn’t even focus reading her book. 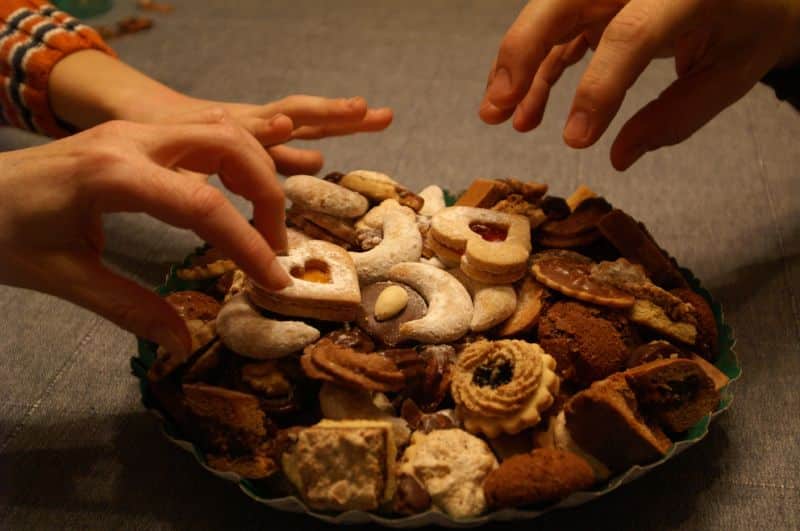 How dare that guy, right?

When she sat down in her seat on the plane, she looked into her purse to take out her reading glasses, and to her surprise, her packet of cookies was there, untouched and unopened. She felt so ashamed. She realized that she was wrong. She had forgotten that her cookies were kept in her purse.

The man had divided his cookies with her, without feeling angered or bitter, while she had been very angry, thinking that she was dividing her cookies with him. And now there was no chance to explain herself… nor to apologize.

Have you ever lost your cool and then realized later that you were in the wrong?

I’m sure that most of us have. Let’s save ourselves some embarrassment and make sure that we are in possession of all of the facts before reacting.

There are four things you can never recover…

The stone after the throw;

The word after it’s said;

The occasion after the loss, and

The time after it’s gone.